As you might expect, TechShop CEO and co-founder Mark Hatch is an early adopter of 3-D printing technology. But he still wasn't prepared for his wife's emotional reaction to the "ugly, lime-green plastic rose" he created to test his new unit.

"I got more mileage out of that rose than a Tiffany locket," he recalled. Hatch earned bonus points because although his significant other loves flowers, she's allergic to them, especially roses. 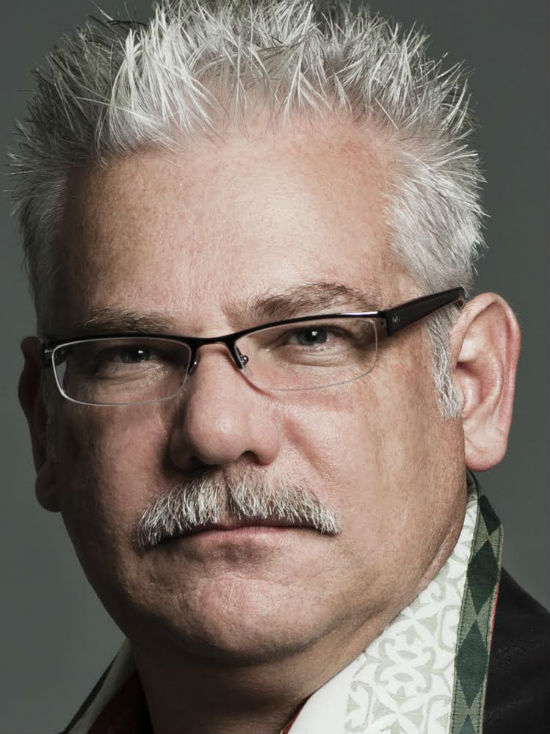 For Hatch, this recent experience is validation of the "maker movement" that TechShop has helped catalyze since its creation in 2006, one chronicled in his book "The Maker Movement Manifesto, Rules for Innovation in the New World of Crafters, Hackers and Tinkerers."

Today there are eight locations across the United States where virtually anyone can go to access technologies that help them visualize and prototype ideas.

Businesses born at TechShop include Embrace, which makes an inexpensive blanket that keeps premature babies warm; electric motorcycle creator Lighting Motorcycles; and Solum, which created a soil-testing process for reducing unnecessary fertilizer applications. More than 30 percent of the concepts born in TechShops carry some element of social good.

"When you reduce the cost of creation like we do, this becomes something the middle class can afford to do in their spare time," Hatch said.

Entrepreneurs or someone with a novel idea (such as printing out Burning Man art objects) can bring their notion to life in a TechShop at just 2 percent of the cost of paying someone else to do it, he estimated. Each location, which costs an estimated $3.5 million to get set up (and $6.5 million to run over five years), comes equipped with 3-D printers, mills, lathes and other computer numerical control machines — and oodles of design software. In addition, TechShop members get "access to a community of the most creative individuals in your city."

Sites are picked for their proximity to key universities or corporate partners, and the equipment is tailored to local interests. For example, TechShop Detroit-Allen Park, adjacent to Ford's Dearborn product development campus, specializes in automotive design, in part because Ford helped support its creation. The idea is to increase the number of patentable designs emerging from the employee base, Hatch said. In Chandler, Ariz., the shop is focused on current curriculum at Arizona State University, catering to graduate students.

Other locations include San Francisco, San Jose and San Carlos, Calif.; Round Rock, Texas; Pittsburgh; and Arlington, Va. TechShops are planned for St. Louis and Los Angeles. In addition, the company is working with BMW and the Technical University of Munich, Germany, on plans for its first international foray.

In Hatch's mind, this is just the beginning in the global democratization of technologies and tools for innovation. "Making things is fundamental to the human experience," he said. "We used to know this, but in the last 100 years or so, and particularly in the last 40 to 50, because of the disposable economy, we've lost touch with that human experience. Now, it has become significantly easier to design and create fairly sophisticated things in a reasonably short period of time. Plus you have imbued some of yourself into the process."