The market for safer chemistry is huge, and Congress should help

You don’t have to go far these days to find examples of safer chemistry at work. Grocery stores around the country carry household products designed with consumer safety and environmental sustainability in mind. The government has started recognizing safer alternatives through the EPA’s Design for the Environment program.

Now there’s even more proof of the growth potential of safer chemistry. Recently, the American Sustainable Business Council and the Green Chemistry & Commerce Council commissioned a report on the state of safer chemistry in the United States. That report paints a very positive picture of how safer chemistry is already presenting significant economic opportunities — even as many of them remain unfulfilled.

The state of safer chemistry

According to the Making Business & Economic Case for Safer Chemistry report (PDF), the market for safer chemicals is expected to grow 24 times as much as the market for conventional chemicals over the course of the next decade. For some industries, that growth rate could be even higher — and in some cases, it already has been.

The market for safer building materials, for example, is expected to rise by 2,000 percent by 2030 from to 2009 levels, compared to a relatively paltry 176 percent growth rate for conventional building materials. Safer cleaning products, meanwhile, saw their market grow 13 times as far as conventional competitors’ between 2007 and 2011.

Shareholders are taking notice of this trend, too — from 2006 on, shareholders filed 142 resolutions dealing with hazardous chemicals. And we’re not just talking filing resolutions: When Lumber Liquidators was found to be selling flooring with high levels of formaldehyde earlier this year, its stock price dropped 26 percent.

Clearly, consumers and shareholders alike are starting to speak up in support of safer products. And some leading consumer companies, such as Seventh Generation, Earth Friendly Products, Method and The Honest Company, have built safer chemistry into their operations from the beginning.

All of this is great news for safer chemistry, right? Well, not quite. While the report highlights a lot of positive movement for this part of the economy, it leads with a cautious key finding:

“We found that safer chemistry’s potential for creating business and economic value is promising but not yet fully realized. Customers (including consumers, institutions, large retailers and public agencies) are conveying signals to brands, manufacturers, formulators and chemical companies. Actions are being taken, R&D is occurring and chemicals are being reformulated. However, these changes are limited, primarily reactionary (not proactive) and situational (not comprehensive).”

To be sure, any positive moves toward safer chemicals are better than none at all. However, we’re still not seeing the kind of industry-wide movement that really would give the economy a boost. And while major purchasers such as Walmart, Target and federal government agencies have created much of a market, we’re still leaving a lot of economic benefits on the table by failing to adequately and proactively embrace safer chemistry. 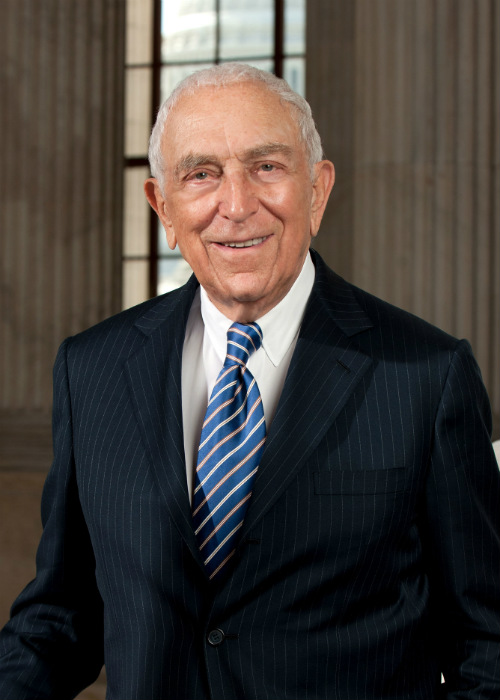 While some companies are far ahead of the curve, there’s still a very clear need for more incentives for the rest to catch up. The report lists several recommendations for the private sector to take, but in fact, there’s something Congress can do as well.

Existing chemicals law, the Toxic Substances Control Act, hasn’t been updated since its passage in 1976. Around 60,000 chemicals now in common use never even have been tested.

There have been some efforts of late, beginning with a pair of bills in the last Congress and continuing into this session. One bill, the Frank R. Lautenberg Chemical Safety for the 21st Century Act — named for the late New Jersey senator, a strong advocate of reforming TSCA — represents a bipartisan approach. However, this overly complex bill falls short as currently drafted, and places roadblocks in the safety review process that ultimately would protect incumbent industries.

The U.S. House of Representatives is considering its own TSCA reform bill, called the TSCA Modernization Act. This is a narrower bill that shows promise towards creating a functional chemical review process at EPA. With a smarter, workable review process, it will create market signals that will lead to incentives for safer chemistries and safer alternatives.

A number of companies have joined onto the Companies for Safer Chemicals coalition, urging Congress to reform TSCA in a way that clearly identifies unsafe chemicals, requires the EPA to take them off the market as quickly as possible and encourages the market to recognize the innovators that are providing safer alternatives.

What the companies in that coalition know — and the new report proves — is that there’s significant opportunity in the future for safer chemicals. Companies can, and are, moving in that direction already. But Congress should nudge things in the right direction. It’s not just a public health issue; it’s an economic issue.