The massive emissions-cutting and cost-saving potential of chemical reuse

The circular economy and digitalization will be the two most important trends employed by Germany’s chemical industry as it moves towards 2030.

Chemicals used in products such as plastics and fertilizers are scrutinized for their negative impact on the environment and human health. Surprisingly, chemicals used for acids and lubricants receive much less attention, yet when managed improperly, the detrimental effects of these processes are no better.

Most industrial sectors use chemicals at some stage in their processes, from automotive to life sciences, and consumer products to oil and gas. In most cases, chemical efficiency can be startlingly low, and the chemical yield — the percentage of a chemical quantity consumed or converted during a chemical reaction — is often less than 50 percent. This means that half of the chemical becomes waste without once being used. In some industrial processes, chemical yield can be as low as 5 percent. Additionally, for disposal purposes, spent chemicals have to be converted into water which can be discharged, and waste sludge that can be burnt or buried. This conversion consumes additional chemicals. For instance, alkali is used to neutralized acid effluents, and lime to extract spent chemicals.

We know that chemical waste is often not managed properly in environmental terms. Many industrial sites still release spent chemicals directly into the environment with scant regard for proper treatment, resulting in contaminated water, soil and air. India’s agricultural farmland situated near "severely polluted" industrial sites see their revenues reduced by 9 percent due to industrial water pollution alone. A recent study has revealed that about half of Texas’ major industrial facilities were releasing illegal levels of pollution into rivers, lakes and other waterways.

Many industrial sites still release spent chemicals directly into the environment with scant regard for proper treatment, resulting in contaminated water, soil and air.

Something that receives less attention is that this mismanagement of chemicals is affecting companies economically, as well. According to the OECD, many have little understanding of their chemical management costs. Yet, the ratio of those costs to chemical purchase costs is estimated to be between 5:1 to 10:1. Hence, for each euro of chemicals purchased, five to 10 euros are additionally spent to manage them (PDF).

Companies could adopt new chemical usage strategies by circulating the molecules tied up in chemicals that have reached the end of their life span, and reuse chemicals more than once. This would result in capturing the value of those chemicals, while reducing their environmental impact.

According to a recent study, up to 60 percent of the European chemical industry molecules supplied to industry and end-users could be recirculated. Yet today, very few chemicals used in industrial processes are recycled. In the United States, only 0.7 percent of solvents are recovered. Still, many chemicals, including solvents, acids and lubricants, can be recovered using processes such as distillation, filtration or chemical regeneration.

For more than 50 years, Speichim Processing, a subsidiary of Séché Group, has regenerated spent solvents using various distillation technologies (vacuum distillation, distillation under reduced pressure, etc.) in three locations in France. This custom processing enables the group to obtain the characteristics of a new solvent in a cost-effective way. 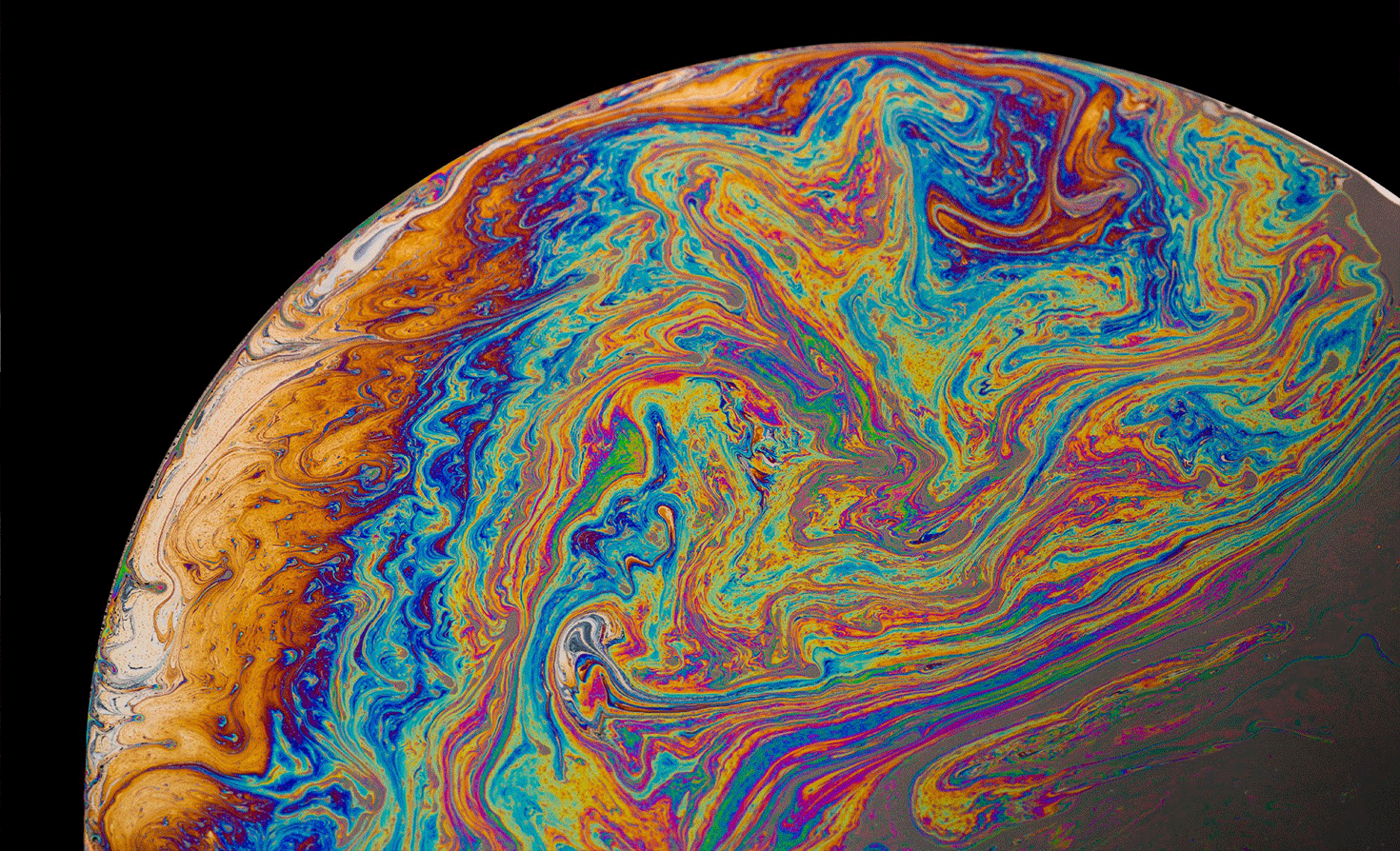 Industrial sites that cannot afford to invest in on-site regeneration units still have the option to have their chemicals recycled off-site. The Montrose branch of the pharmaceutical group GSK uses the solvent methyl alcohol for its industrial process. Once used, the alcohol is collected by the supplier, recycled and returned to GSK. The recycled solvent quality is identical to that of the original. Managing methyl alcohol in a closed loop, GSK reduced its waste by 1,200 tons and its costs by more than $282,000 annually.

Industrial sites also can buy and sell recycled chemicals. With the assistance of Veolia, titanium dioxide producer Cristal Group converts acid effluent and the CO2 it emits into three valuable resources (acid, gypsum and sodium, or potassium bicarbonate) that will be sold or reused. In the Netherlands, InterCheM recycles solvents for its customers, and also sells recycled solvents.

Frequently, recycled chemicals are not only cheaper than newly produced ones, but they also reduce resource consumption, waste generation and greenhouse gas emissions. The carbon emissions through solvent recycling are 46 to 92 percent lower (PDF) than those of new solvent production.

Use chemicals in cascade

Chemicals not only can be recycled, they also can be reused. Through "industrial symbiosis," spent chemicals from one industrial process can become feedstock for another. For instance, ferric chloride, the by-product of steel pickling in hydrochloric acid, can be used for water treatment processes. 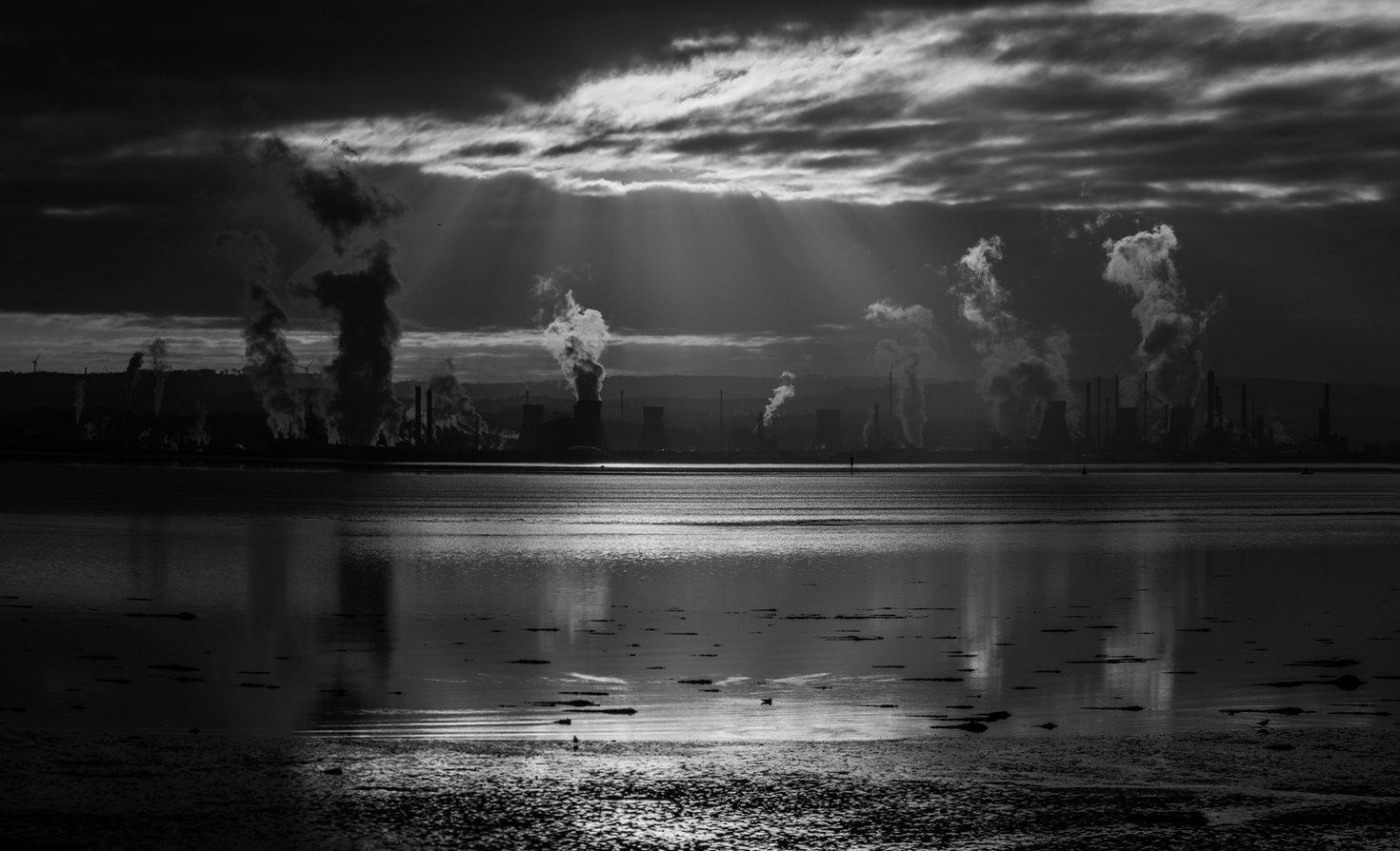 CO2, mainly a by-product of combustion processes, is rarely reused and ends up in the atmosphere as a harmful greenhouse gas. It soon could replace petrochemical feedstocks to produce chemicals and polymers. Siemens and Evonik are conducting a research program to produce basic and specialty chemicals such as ethylene from CO2. It has been estimated that about 5 to 10 percent of total carbon dioxide emissions could be used to produce chemicals and fuels. Using CO2 as feedstock to produce chemicals will not be enough to mitigate climate change alone but definitely would be a step in the right direction.

Chemical industrial parks, where companies which produce and use chemicals, are on common property in convenient locations to implement synergies. In China, the Midong Chemical Industrial Park has enabled the symbiosis of 32 industries, allowing exchange of more than 4.74 million tons of undesirable materials between 18 industrial companies per annum.

Perhaps the best way to manage chemicals would be to pay per function provided, rather than per quantity consumed. Solvic, a subsidiary of Solvay in Antwerp, produces basic chemicals for the production of polyvinyl chloride (PVC). This production process involves the use of highly concentrated sulphuric acid for drying chlorine.

Instead of being sent to a wastewater treatment facility, spent acid is returned to the supplier, regenerated to the quality needed for the drying process and shipped back to Solvic, who pay per ton of dried chlorine and not per ton of sulphuric acid. 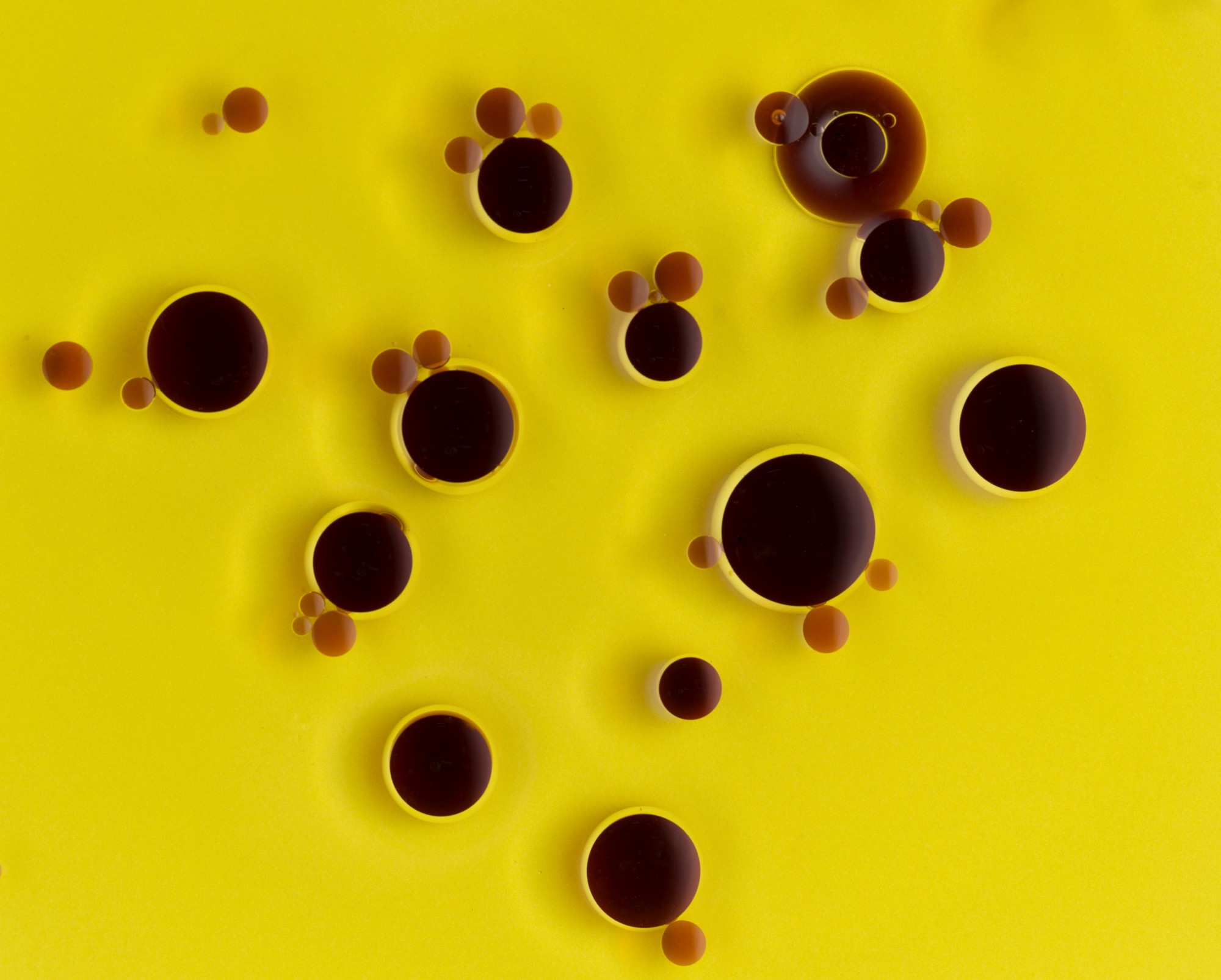 The service-oriented business model that shifts the focus from increasing the sales volume of chemicals towards a value-added approach is called chemical leasing. In a chemical leasing model, the producer mainly sells the functions performed by the chemical, and functional units are the main basis for payment. Functional units can be, for example, the number of pieces cleaned, or the amount of area coated.

The United Nations Industrial Development Organization (UNIDO) has promoted chemical leasing for more than 10 years. The organization has a successful track record of dozens of projects, mainly in emerging countries. Today, the model is starting to be adopted more widely. A study on behalf of the German Federal Environment Agency estimates that more than 400 chemical leasing contracts exist in Germany (PDF), mainly for the cleaning of pipes and vessels in the food industry, and for the use of abrasives in the metal industry.

If molecule recirculation brings many benefits, it is not without challenges, starting with energy consumption. A key difference between chemical products and products made of glass and steel is that the production of chemical products requires modifications of molecular bonds. This modification inherently changes the nature of the product itself and is therefore more energy intensive.

Distillation, for example, is the most commonly used technology to regenerate solvents, and is very energy intensive. However, life cycle analysis still demonstrates that the environmental benefits of solvent recycling are worth pursuing.

Every chemical user should assess the economic and environmental benefit of molecule recirculation, at least for high potential chemicals, usually based on cost, volume and hazardousness. Chemical users should evaluate available separation and recycling technologies such as membrane filtration and ion exchange or distillation with their suppliers. They should look for nearby industrial sites willing to use waste as a resource or to provide their waste as a feedstock.

Until recently, identifying such synergies was challenging, as most companies were unwilling to share data on the raw materials they used or the waste they produced. But new technologies are solving this issue. Leveraging open and big data, the web platform iNex Circular is able to identify potential synergies for a given chemical within a given territory. To reduce chemical disposal costs, companies should analyze how their wastewater treatment plant can be redesigned to make energy, clean water and chemicals rather than process waste. Because, according to Scientific American, "the future of sewage is power and profits."

Today, chemical producers and users need to fundamentally alter the way they work. They should produce and use chemicals that are "benign by design." They need to design and manage chemicals and processes in order to allow molecules to be recirculated.

It’s worth keeping in mind the words of R.W. Hofmann, a former president of the London’s Royal College of Chemistry: "In an ideal chemical factory there is, strictly speaking, no waste but only products. The better a real factory makes use of its waste, the closer it gets to its ideal, the bigger is the profit."

Hofmann said this in 1848, but the statement is as relevant as ever. What are we waiting for?

To decarbonize, the materials industry must embrace the circular economy

See all by Rémy Le Moigne