San Francisco 49ers fans may cringe at the sight of Candlestick Park being demolished after 40 years as the football team's home field, but perhaps some consolation can be offered with the knowledge that the stadium's materials will find a sustainable second life.

Around 95-98 percent of the total building materials by mass will be recycled, according to Lennar Urban, the company contracted by the San Francisco Public Utilities Commission to dismantle the structure.

Approximately 92 percent of the material by mass (mostly concrete) will be reused on site as part of a major retail and housing development slated to be built where Candlestick once stood.

“We have a full demolition debris recovery plan that has been approved by the San Francisco Department of the Environment,” B.H. Bronson Johnson, director of land development for Lennar, told GreenBiz. “All debris from the demolition is segregated into waste streams that are repurposed onsite or disposed of at the appropriate recycling facilities.” 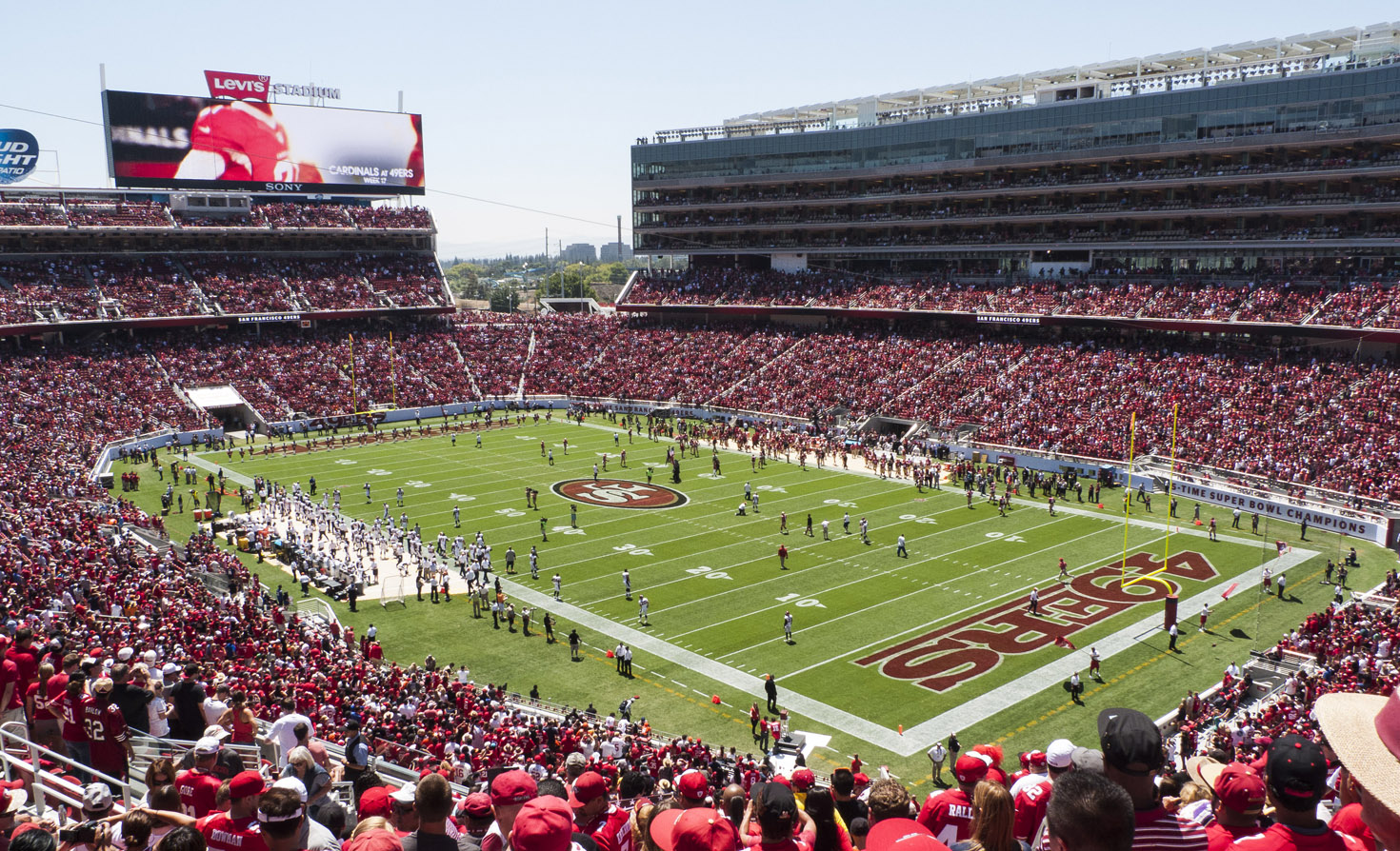 Despite the 49er’s notable green efforts with its new home, Levi’s Stadium, the team actually has nothing to do with the demolition of Candlestick. This responsibility falls to Lennar, the master developer for Hunters Point Shipyard-Candlestick Point.

The Candlestick project is a high-profile example of the value embedded in construction and demolition (C&D) materials — one of the largest components of the solid waste stream in the United States, according to the Construction & Demolition Recycling Association (CDRA).

Despite fragmented recycling requirements in different jurisdictions, over 70 percent of this waste stream was recovered and put to beneficial use by the C&D recycling industry, according to a report released earlier this year by CDRA. Much of that material is recycled purely for economic reasons — C&D recycling is a $7.4 billion industry.

But driving the proportion of recycled materials higher could cut huge amounts of waste while unlocking much more economic value — a proposition that dovetails with closed loop and circular economy models gaining increased traction in many industries. When it comes to A&D materials, the industry could be worth over $17 billion if indirect and induced economic output were accounted for.

Johnson did not provide an estimate of the total salvage value of the materials from Candlestick Park, but he expects no less than 6,000 tons of steel scrapped at market rate value.

During the first nine months of 2014, the value of steel scrap fluctuated between about $352 and $389 per ton, according to the U.S. Geological Survey (USGS).

All of this has positive economic and environmental impacts — steel scrap recycling can be lucrative while also conserving raw materials, energy and landfill space.

The U.S. steel industry has been recycling steel scrap for more than 150 years. The industry depends on the ready availability of scrap, a vital raw material for the production of new steel, from manufacturing operations and from the recovery of products that are no longer used or needed, said USGS.

In addition to steel derived from C&D materials, the domestic steel industry also sources millions of metric tons per year of steel cans, cars, appliances and other steel products.

Remelting scrap requires much less energy than the production of steel products from iron ore, USGS said. Consumption steel scrap by remelting also reduces the burden on landfill disposal facilities and prevents the accumulation of abandoned steel products in the environment.

On the economic front, C&D materials recycling results in a greater job creation and industrial activity relative to landfilling. The C&D recycling industry was responsible for the direct support of 19,000 jobs in the U.S. in 2012, according to the CDRA report.

Much of this is because facility owners have invested over $4.5 billion in the development and construction of C&D recycling infrastructure.

Earlier this year, Lennar came under fire when the Bay Area News Group published a story accusing the company of wasting thousands of gallons an hour of drinking water to hold down dust during the demolition despite free recycled water being available less than 2 miles away, as part of a SFPUC drought conservation program.

As unsustainable as it sounds, the company has no choice but to use drinking water to hold down dust.

“State laws do not permit the use of recycled water for dust control that requires aerial spraying,” Johnson told GreenBiz. “A regulatory spokesman mistakenly told a newspaper that recycled water could be used. But, prior to the start of demolition, water authorities informed us that we could not use recycled water for the demolition of Candlestick.

“All of our work is guided by the latest principles of sustainability and good stewardship of the environment."