When the Economist’s Vijay Vaitheeswaran coined the term "micropower" in August 2000, he predicted that the world soon would move away from the model of huge, centralized power plants in favor of smaller, modular, local and more nimble power sources. With micropower generating over one-fourth of the world’s electricity (28 percent) and current investment in the electricity sector outpacing combined investment in oil, gas and coal, Vaitheeswaran’s future may be right around the corner.

"Micropower" refers to sources of electricity that are relatively small, modular, mass-producible, quick-to-deploy and hence rapidly scalable. For the purposes of this database, it means "modern renewables" — renewables except large hydro (greater than 50 MW) — plus cogeneration of electricity together with useful heat in factories or buildings.

The release of RMI’s 2017 Micropower Database comes on the heels of U.S. Secretary of Energy Rick Perry’s request for an electric grid reliability study, presumably meant to prove the importance of "baseload" power, mainly from coal and nuclear (although a leaked draft runs counter to this claim, showing instead that renewables can support, not threaten, grid reliability). Another unpublished report, drafted in August by federal agency scientists and now awaiting administration approval for release, found Americans are already experiencing the effects of climate change and that the average U.S. temperature has risen rapidly and drastically since 1980. About one-fourth of U.S. climate-changing emissions come from the power sector.

Yet despite political efforts to slow the growth of renewables and brush aside the issue of climate change, micropower’s once-quiet takeover is becoming difficult to silence. With renewable energy prices continuing to drop, the appeal of micropower is moving beyond climate mitigation to pure economic advantage. As RMI Chief Scientist Amory Lovins points out in a recent article in the Electricity Journal, these rapidly evolving economics are tilting the balance in favor of micropower — leaving behind dirtier, costlier, less flexible electricity sources, such as coal and nuclear, and increasingly competing with the total costs (and even just the operating costs) of combined-cycle gas-fired generators.

The past two decades have seen micropower’s rapid rise. Below, a chart of global installed capacity for each micropower source and nuclear power shows that micropower grew 11 percent to 1,724 GW between 2015 and 2016. 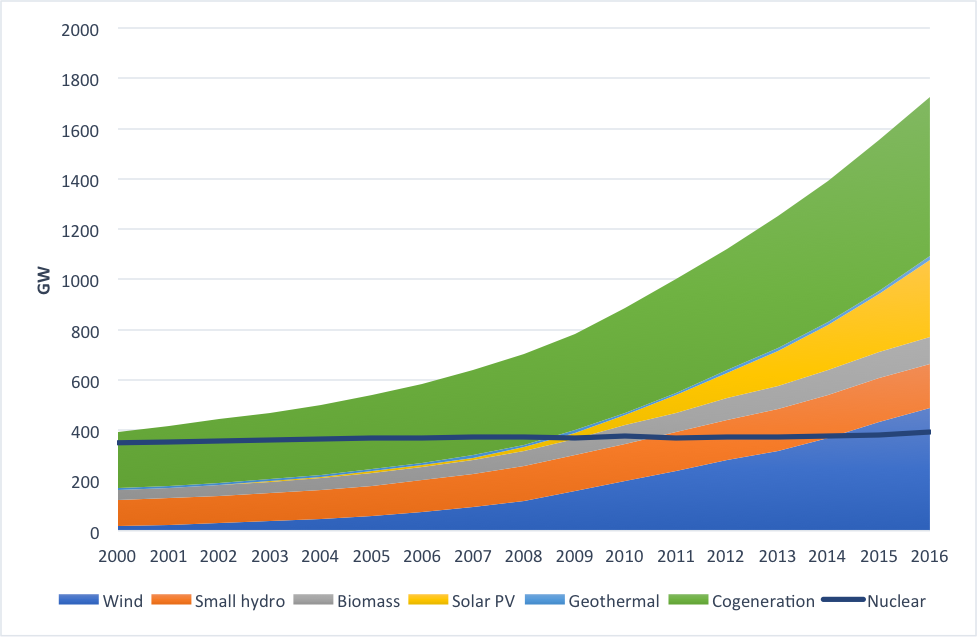 Between 2015 and 2016, global solar photovoltaics (PV) and wind power capacity increased 33 percent and 12 percent, respectively. Global capacity for solar PV increased by a factor of more than 33 during its fastest-growth decade (2007–2016). In May, California set a U.S. energy record (PDF), generating 42 percent of a day’s energy consumption from renewables.

This rapid growth is driven largely by renewables’ precipitous price drop, a trend that is expected to continue. Solar prices have fallen by over 60 percent in the past decade, and GTM Research predicts a further 27 percent decrease in average global solar project prices by 2022. Countries such as India, Mexico and Chile are seeing record-low solar PV prices.

In many cases, wind and solar PPA prices are already cheaper than gas and coal on a per-kWh basis, making a strong business case for renewables. Large corporations are taking notice, with corporate renewable energy capacity more than doubling each year since 2012. In 2015, 56 percent of U.S. wind PPAs were signed by corporations. Google is the world’s largest corporate buyer of renewable energy, purchasing a total of 2.6 GW of wind and solar with the goal of powering its operations with 100 percent renewable energy by the end of 2017.

The fossil-fuel industry is taking notice, too. At July’s World Petroleum Congress, Royal Dutch Shell’s CEO announced plans to increase spending on clean energy — up to $1 billion per year. A recent paper by the British think-tank Chatham House concluded that falling renewable energy prices and the increasing adoption of electric vehicles — largely driven by lithium-ion batteries’ nearly fourfold price drop in the past six years — likely will disrupt fossil-fuel markets, forcing oil companies to change their business model or face a "nasty, brutish, and short" future.

Here, a chart of global electricity generation share from micropower and nuclear power shows that, since 2000, nuclear power’s share has dropped four percentage points to 10 percent in 2016, flatlining over the past five years. In contrast, micropower’s share has doubled since 2000, producing 28 percent of global electricity, or 7,044 TWh, in 2016. 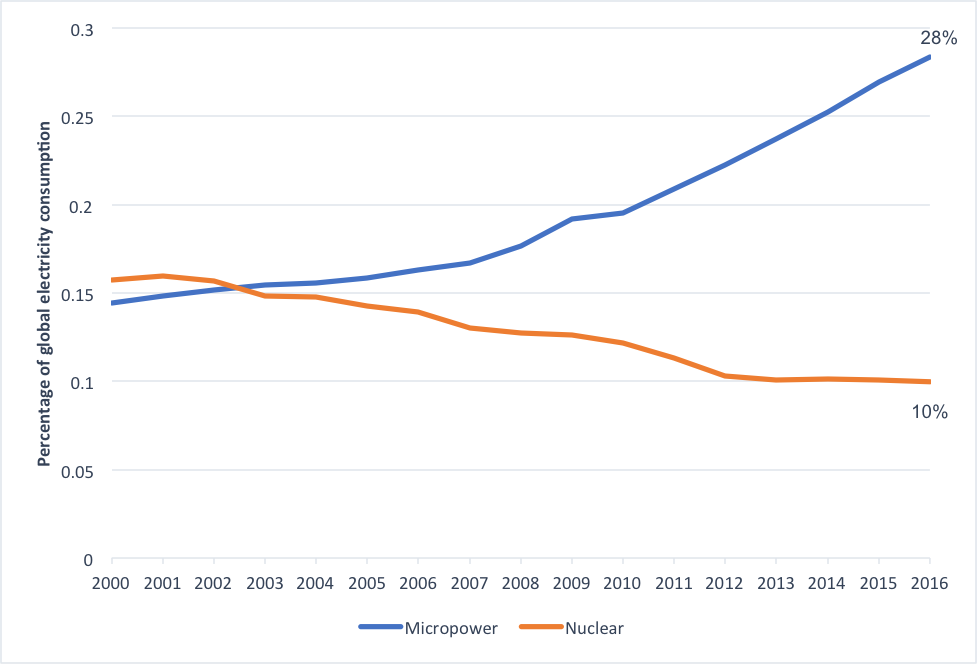 Although more nuclear capacity is expected to come online in the coming years in Asia (chiefly in China), the International Atomic Energy Agency expects "considerable decommissioning" in the short term, with more than half of operating nuclear reactors over 30 years old. If modern renewables are allowed to compete with nuclear power in fair electricity and capacity markets, modern renewables’ superior economics markedly could accelerate nuclear retirements, opening new opportunities to speed and expand carbon savings as well.

During 2016, micropower’s installed capacity rose 11 percent, despite global investment in renewables falling 24 percent since 2015 (the first chart below). This incongruity is largely due to the capital cost per watt of solar PV, onshore wind and offshore wind projects falling 10–13 percent (PDF). Figure 4 shows that the amount of capacity added for every new investment dollar increased by 41 percent between 2015 and 2016. 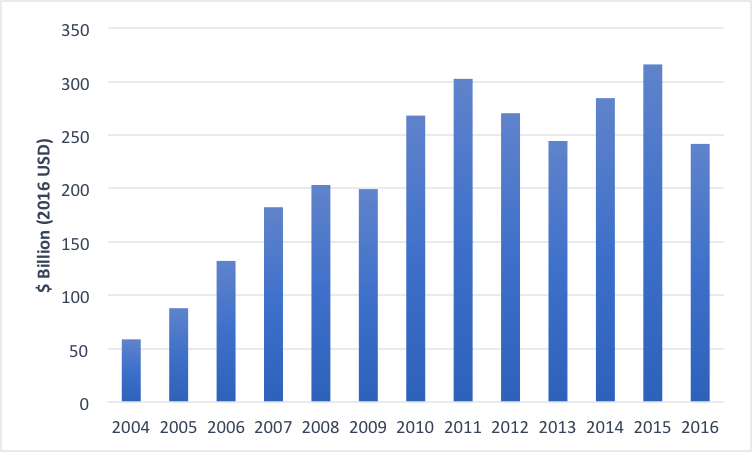 Another reason for the dip in new investment was the impact of China and Japan’s economic slowdowns on renewable energy financing. However, 2016 marked the first year that global investments in the electricity sector (dominated by renewable additions) exceeded combined investment in oil, gas and coal. While spending on electricity networks and storage hit a new high of $277 billion in 2016, and spending on energy efficiency rose 9 percent, capital spending (in real USD) in the oil and gas sector dropped 38 percent between 2014 and 2016.

Bloomberg New Energy Finance predicts that renewables will continue to be the focus of energy investments in the coming decades, with wind and solar claiming an estimated 72 percent of a projected $10.2 trillion to be spent on new power generation worldwide through 2040. Emerging economies such as China and India are becoming leaders in new energy investment, potentially making nearly 40 percent of all power-generation investments through 2040.

Market forces are making micropower the future of electricity generation

The rise of micropower over the past two decades has been momentous, with many indicators pointing to its continued growth in the future; in contrast, nuclear power shows little sign of making a comeback. With many key players such as large corporations, foreign governments and the fossil-fuel industry embracing the transition to renewables, the rise of micropower is becoming less of a prediction, as it was in 2000, and more of an inevitability. Such market forces tend to prove more durable and powerful than shifts in the political winds. 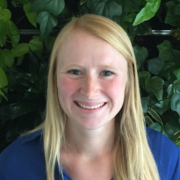 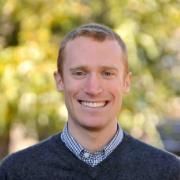 The nature of energy resilience in the Roaring Fork Valley, Colorado

See all by Emily Goldfield