The service, based on RMI's WattTime, tracks the carbon dioxide, sulphur and other atmospheric-polluting emissions produced by specific power plants.

It has become much simpler for corporate energy buyers to source clean, renewable power, but that doesn’t mean the process is simple.

Not only is it still difficult to climb around the regulatory and policy obstacles, it is excruciatingly painful for sustainability teams to gather the emissions insights and financial data they need to support their cause — indeed, more than 60 percent of the corporate renewables buyers surveyed in mid-2016 by consulting firm PwC said they were evaluating advanced metering and energy management software to help with this task.

Software giant Microsoft has come up with another option, one it is testing in several U.S. markets. The demonstration service, available to any organization that uses the company’s Azure cloud resources, addresses one of the thorniest challenges companies face when trying to wrap their heads around the emissions generated by the operating footprint — getting a real-time view into the carbon dioxide, sulphur and other atmospheric-polluting gases produced by the power plants they actually use.

More often than not, that information is some sort of annual average that energy teams use to calculate the impact and work on ways to reduce it. "That’s a pretty blunt instrument, especially when talk about the way that people are buying power now," said Rob Bernard, chief environment strategist for Microsoft. "People are getting much more nuanced to carbon and energy-related goals. The tools that they have to meet those goals might not be sufficient."

It is increasingly possible to measure the impact of shifting energy from one plant to another.

Enter Microsoft’s new Smart Energy Azure Demonstration platform, which promises to update data about the emissions-impact of power loads every five minutes. It builds on technology originally created by WattTime, which recently became part of a non-profit subsidiary of the Rocky Mountain Institute.

The system calculates the emissions impact of specific power producers using information generated by the U.S. Environmental Protection Agency’s continuous monitoring system and correlated against data from power grid operators — sensors gather those metrics from power plants. The data is "open," it’s part of the energy market exchange advanced by the OASIS organization, according to Gavin McCormick, co-founder and executive director of WattTime. 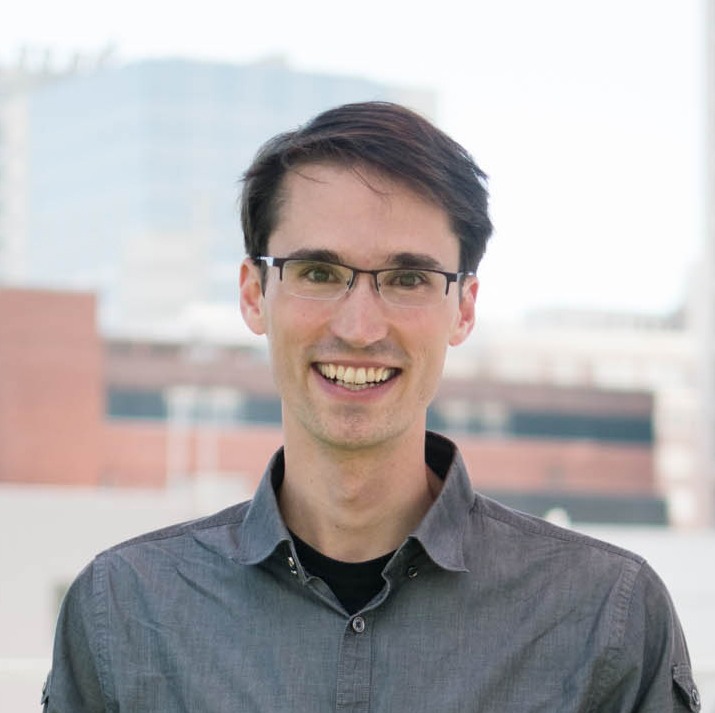 "One of the things that we are really excited about is that it is increasingly possible to measure the impact of shifting energy from one plant to another," he said.

Here’s how it works

One test location for Microsoft’s WattTime-inspired service is Princeton University, which is using the cloud platform to correlate data about local power plants in New Jersey with information that it is gathering using the Internet of Things to measure inputs from its solar photovoltaic arrays as well as the Princeton Energy Plant. The installation can generate about 15 megawatts of power — through a combination of chillers, generators and a thermal energy storage system (a 2.6 million-gallon of chilled water that can be used to defray the amount of electricity needed for air-conditioning).

Princeton uses a combination of electricity from this plant and local utilities. Decisions about how much power to use from this plant are guided by an application that makes recommendations about the ideal mix based on price, supply and the carbon dioxide emissions. (The university’s goal is to reduce its impact to 1990 levels by 2020.) Previously, it relied on months-old data for the environmental piece of the equation.

The new Microsoft service will allow Princeton to consider the CO2 component in far greater detail, said Conor Kelly, a software engineer for energy analytics and automation with Microsoft Ireland. "We’re seeing more windows where there are opportunities for low-cost, low-emissions electricity. They will better know when to target their energy consumption," he said.

Aside from Princeton, the service is being tested in other regions — WattTime’s data feed covers every grid in the United States. Microsoft declined to discuss other demonstration examples at this time.

In theory, any company that uses the Microsoft Azure cloud service can take advantage of the new service, although customizing the dashboard for its specific operations will require some programming skills. The "toolkit" to try this out, along with the steps for setting up a dashboard, was released into the open source world on Github. Right now, that process is pretty manual but it could be automated in the future, Kelly said.

The WattTime service originally was developed for residential power users while the founders were students at the University of California at Berkeley, but the organization pivoted to focus on commercial applications such as the one being enabled by Microsoft after both the sustainability and energy teams at more businesses started reaching out proactively, McCormick said.

"We see both individuals and companies that want more control over how their power usage affects emissions," he said. "It’s hard to think of any other product where you literally have no say in what the company is going to provide you. You historically have had no control over the power plant that provides it."

Additional partnerships are likely to be a priority under WattTime’s newfound existence as part of the RMI organization. Three other examples include its relationship with THG, a demand response service provider in Austin, Texas; Energate, a maker of smart thermostats; and Building Clouds, which sells a service that helps real estate managers track a building’s progress toward zero net energy targets.

The value that WattTime provides is the capability to help businesses automate decisions about "carbon accounting" that typically have been handled in a very manual fashion.

"Now, there doesn’t need to be a human in the loop at all" once the parameters are established, McCormick said. "You can move toward maximum environmental impact with no effort."