My dad’s a conservative naturalist; I’m an environmental hypocrite

My dad’s a Trump-loving conservative, but also a naturalist with a low-carbon footprint. I’m a high-flying city dweller, trying to save the planet. Who’s the bigger environmentalist?

My father would have made a great environmentalist. He is a Republican who voted for Donald Trump, rolls his eyes at anything involving the words "climate change" and has no qualms about taking his Mustang out for joy rides every weekend.

But before "Democrat" meant environment and "Republican" meant industry, my dad composted in the backyard. He was meticulous about fixing things rather than buying them new. He loved national parks. Through nature walks, stargazing and Carl Sagan's "Cosmos" series, he introduced me to a love of the natural world and an appreciation for its interconnectedness that has fueled my environmentalism.

I come from a long line of true salt-of-the-earth people who worked in feed mills, on farms and in steel foundries. They were also wood carvers, bird watchers and amateur astronomers. My parents raised my sister and me in the same Pennsylvania town where our family first settled almost 300 years ago. Even today, my parents do little long-distance traveling and didn't have a passport until they came to visit me in France during my college study abroad. They may not drive an electric vehicle, but with their local lifestyle, my parents naturally have a pretty low-carbon footprint.

I have spent most of my adult life surrounded by concrete, not nature. I've racked up over a million miles of flying during my work in the aid industry, and wore it like a badge of honor. I have moved in and out of apartments and cities, finally settling down on the opposite coast from my family and closest friends, forcing a cross-country flight anytime my parents want to see their grandchildren.

And through it all, I judged them for what I deemed a parochial lifestyle, blind to the environmental impacts of my global one.

Somewhere along the line, people like me decided that lifestyles like those of my parents, rooted in small towns and content to stay there, were inferior and unsophisticated.

Somewhere along the line, people like me decided that lifestyles like those of my parents, rooted in small towns and content to stay there, were inferior and unsophisticated. We did this with little respect for the connection to the natural world around them that they may have, and without acknowledging the low-carbon footprint of their local ways of life. Yes, cities are the future for sustainable living, and being exposed to the world is important; in fact, I first became passionate about working on climate change during my time living in Bangladesh.

But I now realize that not seeing the benefits of my parents' lifestyle was short-sighted and hypocritical. I, like many other environmentalists, selectively decide that what "they" do (drive SUVs, buy conventional produce, etc.) is way worse than what "we" do (exorbitant flying and moving about the world). 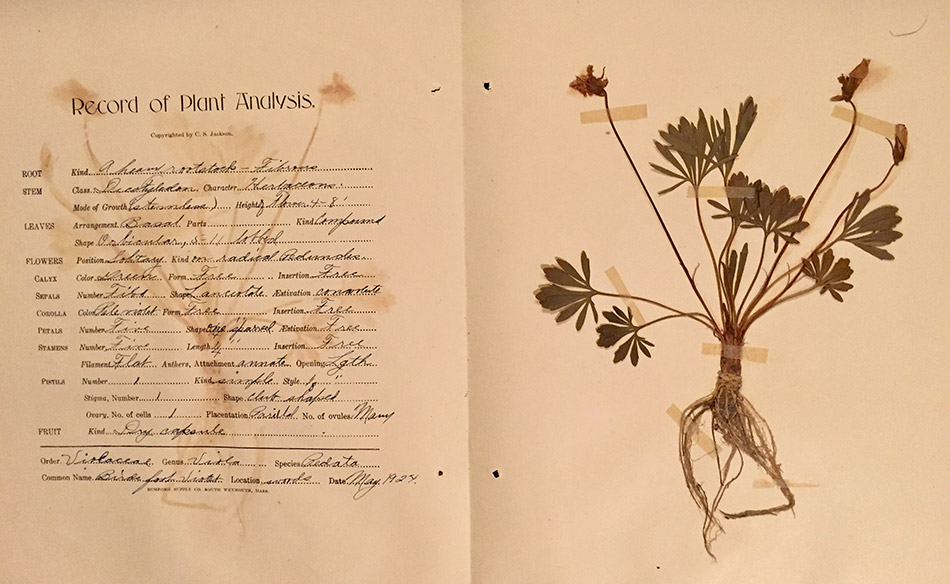 Most in the environmental movement are typically unaware of this hypocrisy. Environmentalism has evolved to make little room for people such as my father, whom the great writer Aldo Leopold probably would have called a naturalist. Leopold draws a subtle but important distinction between environmentalists and naturalists. He sees environmentalism as a primarily urban movement, concerned mostly with politics, and intrinsically defensive. Naturalism is as old as humankind itself, as it comes from an innate affinity for nature. Environmentalism is generally acquired through experience or education while naturalism is something people are born with, but that most people in the modern world lose — except those who live closely with the earth, as those in rural areas tend to do.

The environmental movement has not yet fully tapped into the sense of history and sustenance that naturalists might provide. In doing so, we exclude a huge number of people who care about the earth and are deeply connected to it. This has played a role, I suspect, in why my father's fascination with nature and the cosmos did not turn into environmentalism. If this group felt welcome and that their lifestyles and knowledge were valued, they may be more willing to vote for the causes that align with their environmental interests, and we might more rapidly move to a carbon-free economy.

In his masterpiece "Creation: An Appeal to Save Life on Earth," Edward O. Wilson uses the term naturalist to refer to the type of person that he believes will be central to preserving the diversity of life on earth. To Wilson, naturalists include hunters, fishermen and agriculturalists. Wilson believes that those that have a deep understanding of and connection to nature are most likely to be successful in protecting it.

If things had gone differently since the first Earth Day in 1970, the fight against climate change easily could have been led by ranchers and fishermen.

If things had gone differently since the first Earth Day in 1970, the fight against climate change easily could have been led by ranchers and fishermen. These leaders may have been Boy Scouts like my dad was; they may not have had fancy degrees but probably could identify almost any leaf or animal species at first sight. They may have led a movement to protect biodiversity for self-interest and not necessarily for social good. But does the intention really matter if it increases the number of people who act and vote for environmental protections?

We need to reconcile across the naturalist-environmentalist divide in order to bridge political differences that will hasten the transition to a sustainable world. To do this, we must recognize the hypocrisy of the environmental movement to date. We might then embrace the connection to nature and rootedness that many "non-environmentalists" have. The result will be a new, more inclusive movement of people who will act against climate change.

It has taken me a long time to face my environmental hypocrisy. When I fly to Pennsylvania for the holidays, my typical self-righteousness will give way to a newfound appreciation for my family’s life choices. Maybe that will mean that this year instead of rolling his eyes when I mention warmer winter temperatures, my father will come to see my environmentalism as one of his greatest achievements. Maybe he will be proud that I am working to protect what he taught me to love.

Maybe this year we’ll finally bring his knowledge and my passion together, to tackle the most important issue in the history of humanity.

Solutions to the climate crisis will come from the multitudes

See all by Jamie Beck Alexander