Global biomimicry innovation consulting firm Biomimicry 3.8 announced today it has partnered with Arizona State University — one of the largest universities in the world by student population — to launch the Biomimicry Center, which aims to help accelerate the spread of biomimicry training and research.

Students completing the online-only program will earn either a graduate certificate in biomimicry or a masters of science in biomimicry (the first in the world). Students will take courses in communicating , teaching and facilitating biomimicry, along with several electives.

The program is, by design, online-only — due to its appeal to working professionals. However, there are plans to establish an on-campus degree within the next two years. Most significant, this is an accredited degree program, which could make it easier for prospective students to secure employer buy-in and student loans.

The short history of biomimicry studies

In 2008, Dayna Baumeister, a co-founder of Biomimicry 3.8, designed and began teaching the world’s first dedicated biomimicry education program. The Biomimicry Professional program is an unaccredited two-year master-level course for designers, business people, biologists and engineers with participants from all over the world. 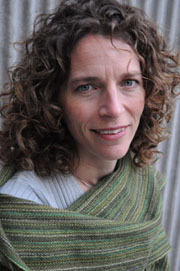 Biomimicry 3.8 also offers an eight-month program called the Biomimicry Specialist program, designed for people who are already established in a career and want to bring biomimicry into it: for example, an architect who wants to study biomimetic architecture.

“We have folks that have come from their company and who have asked them to get that training in order to facilitate the application of biomimicry across all of their research endeavors,” Baumeister said. “We've got a gal at Kimberly-Clark, for example, who was a chemical engineer and now she's in charge of all of the biomimicry research at her company, so she's applying it across a wide variety of projects.”

About 150 students have graduated from the programs to date. They work for Fortune 500 companies around the world, as well as for government organizations such as the U.S. Environmental Protection Agency.

In teaming up with ASU, Biomimicry 3.8 hopes to bring its master's degree programs to scale and boost its prestige through accreditation.

“This partnership with ASU has several facets but its primary two focuses are around education and research,” said Baumeister. “The main initiative around the education component was to formalize in a traditional academic institution the field of biomimicry.”

A center for biomimicry research

The Biomimicry Center also will help lead large-scale research into unpacking some of the biggest challenges facing the future of biomimicry.

“One of the biggest challenges that we're focusing on right now is additive manufacturing and 3D printing,” Baumeister said. “That field is growing so fast and very few people are asking the critical questions around it. Our vision is that a biomimetic world of additive printing, because it's an incredible enabling technology, should be using life-friendly materials.

“It should be printing blueprints that are inspired by nature's forms, and should be tied into a larger system of nutrients or material exchange that ensures that we just don't print a whole bunch more stuff that ultimately ends up on the landfill.” 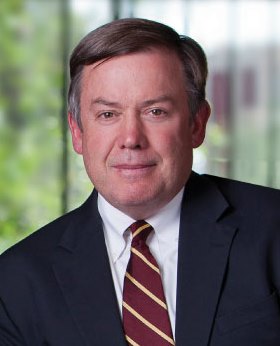 The Biomimicry Center will help facilitate fundraising, grant applications and the coordinating of the different bodies needed to tackle these challenges.

The partnership comes as part of ASU President Michael Crow’s efforts to transform the university into what he calls the “New American University.” He also has overseen the establishment of ASU’s Global Institute of Sustainability and the School of Sustainability.

Crow has funded The Biomimicry Center for five years and placed it directly under the Provost Office, where it will be positioned to “fuse the intellectual disciplines” of the different schools on campus — one of his eight design aspirations of a New American University.

"At Arizona State University, we are interested in exploring innovative, transdisciplinary methods and processes by which to further our goals of sustainability,” ASU Provost Robert Page said. “The Biomimicry Center is an exemplar of such an initiative where faculty, students, industry partners and other collaborators will work together to learn from nature and translate those ideas into sustainable solutions.”

Biomimicry (from the Greek bios, for “life,” and mimesis, meaning “to imitate”) was coined by Janine Benyus, science writer, conservationist and one of Baumeister’s fellow Biomimicry 3.8 co-founders, in her groundbreaking 1997 book "Biomimicry: Innovation Inspired by Nature." It is an approach to innovation that seeks sustainable solutions to human challenges by emulating nature’s time-tested patterns and strategies. In simpler terms: it is the conscious emulation of nature’s genius.

There are three types of biomimicry classifications: form and shape, process and ecosystem. 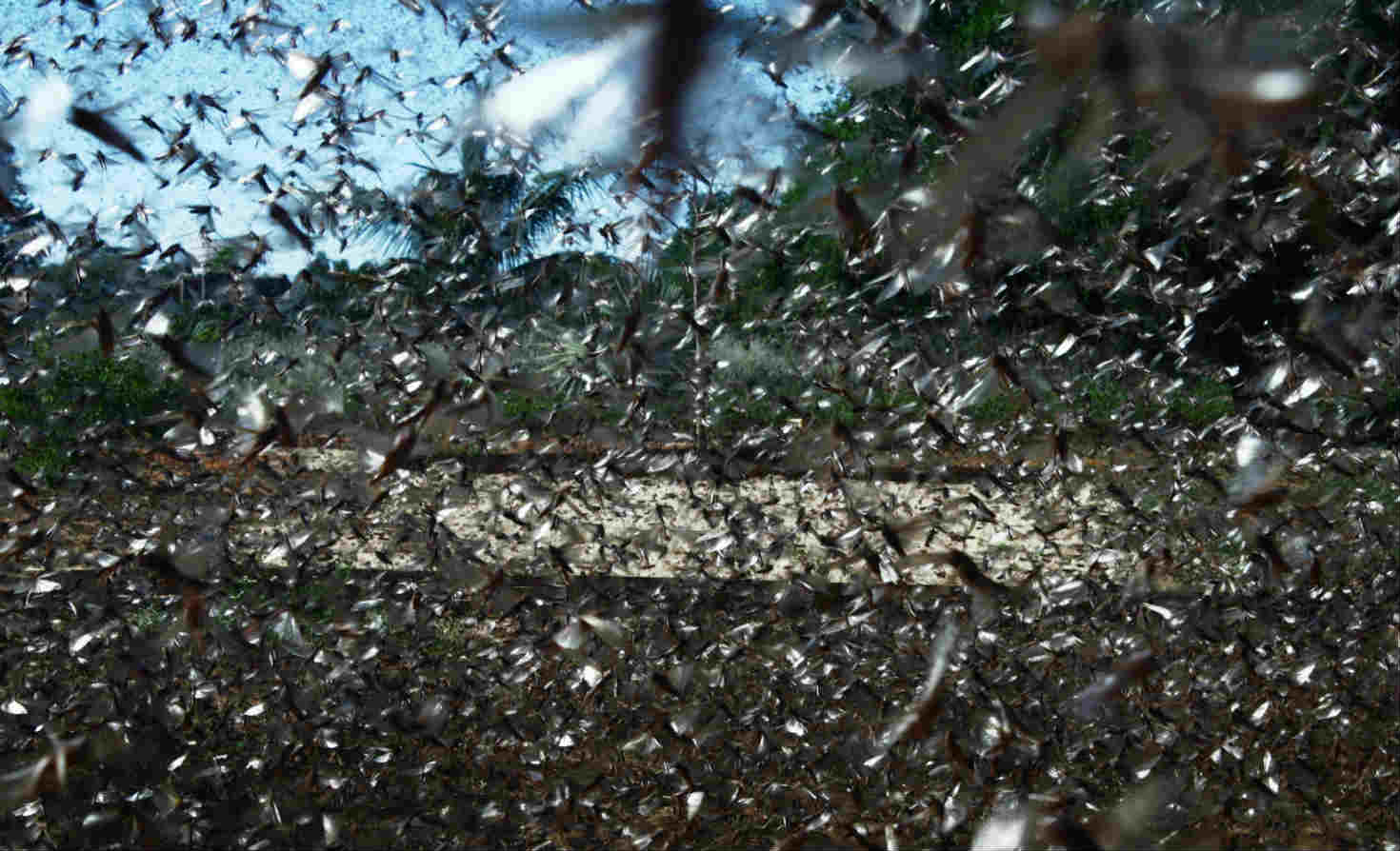 Locusts don't collide with one another while swarming. Volvo is applying biomimicry to teach cars to do the same in traffic.

A water bottle developed by Vitalis, for example, mimics the form and shape of the spiraled fibers of trees which grow in high alpine zones to use significantly less plastic. Volvo has developed better mechanisms to avoid vehicle collisions by studying the process patterns of locust swarms. At the ecosystem level, buildings such as the Seattle's Bullitt Center are designed literally from the ground up to emulate nature. Municipalities also can study nature to redesign themselves to be more resilient.

Nature has been in a constant state of R&D for the past 3.8 billion years. Its test subjects: everything that has ever lived, or will live. Humans, on the other hand, have only been around for a paltry 2 million years.

In other words: it’s likely that everything humans have wanted or will want to design, nature already either has done or ruled out as a bad idea.