It was a big deal when ASHRAE released a standard just for data centers.

In the past, being a digital business was an opportunity for competitive advantage. Today, it is an imperative. As MIT Sloan professors Lindsey Anderson and Irving Wladawsky-Berger put it, "Digital is not just part of the economy — it is the economy." For legacy businesses that didn’t grow up in the digital age, thriving today means reinventing themselves, their supply chains and their marketplaces. It also means rethinking the role of the data center.

As the digital economy has boomed, so has demand on the data center. The result: rising energy consumption and the associated increase in natural resource consumption, and increasing demand on an already taxed power grid. Data centers are among the fastest growing users of energy, on track to consume roughly 140 billion kilowatt-hours of electricity annually by 2020, according to a 2014 report by the Natural Resources Defense Council.

Data centers are among the fastest growing users of energy, on track to consume roughly 140 billion kilowatt-hours of electricity annually by 2020.

Slowing the rise of data centers’ energy consumption is critical for the environment, of course. It’s also critical for businesses that will not be able to realize the opportunities that the digital economy presents unless they get more for less in the data center.

If the data center used power for nothing other than IT load (no cooling, no lights, no electricity loss) PUE would be 1.0. A PUE of 2.0 means that for every kilowatt of IT power, an additional kilowatt is used to support the data center. The closer PUE is to 1.0, the more efficient the data center is — the more IT load you get out of a given unit of power.

The PUE metric was introduced in 2006 by Green Grid and evangelized to the industry in 2007. The goal was to create a competitive atmosphere between owners, operators and designers of data centers. The new metric has indeed served as a way to measure progress. But it has also given rise to confusion about what PUE measures, and what can be learned from it.

The new metric has given rise to confusion about what PUE measures, and what can be learned from it.

While Green Grid’s annualized PUE metric promoted operational efficiency, there were no associated industry compliance standards or minimum efficiency requirements by the American Society of Heating, Refrigerating and Air-Conditioning Engineers (ASHRAE) or the collective building departments. Until last fall, ASHRAE’s standard for data center efficiency was 90.1, a broad standard that covers all buildings.

The higher a data center’s peak PUE, the more electrical and mechanical infrastructure has to be built to support it.

Like ASHRAE’s MLC and ELC, peak PUE is a design standard, reflecting the infrastructure that must be built to support IT under peak load conditions. Peak PUE is the ratio of total energy consumed by the data center to energy consumed by the IT equipment alone during peak load conditions — for example, on the hottest day of the year. The higher a data center’s peak PUE, the more electrical and mechanical infrastructure has to be built to support it.

1. PUE impacts operating expenses (OpEx). Whether you own your data center or colocate, annualized PUE directly (and significantly) impacts operating expenses. In the standard colocation pricing equation, for example, monthly energy costs are calculated as power consumption × utility rate × PUE. If utility rates are equal, then the lower the data center’s annualized PUE, the lower the tenant’s costs.

The differences can be significant. Comparing an annualized PUE of 1.15 (Aligned Data Centers’ guarantee) to a PUE of 1.7 (the average for high-end data centers, according to the 2016 U.S. Data Center Energy Usage Report), the OpEx savings associated with a 1.15 annualized PUE is 32 percent — which can add up to many millions of dollars over the life of a lease.

2. PUE impacts sustainability. The reason annualized PUE affects operating costs is because it affects energy consumption. So in addition to reducing OpEx, data centers with lower annualized PUEs are also greener. That matters to the increasingly large number of organizations with corporate sustainability goals.

It also matters because the kinds of increases in data center demand required to power the digital economy cannot be sustained by the planet unless the data center becomes greener.

3. PUE impacts the capital expense of retrofitting or building a new data center. Because peak PUE reflects the infrastructure that must be built to support IT under peak load conditions, it directly affects capital costs. In temperate climates, a conventional data center design (higher peak PUE) can require four to eight times more infrastructure than an energy-efficient design (lower peak PUE).

In "extreme" environments, conventional design can require 20 times more infrastructure. That translates to millions more dollars in capital expense, as the mechanical and electrical plants are the single largest capital cost in any data center. 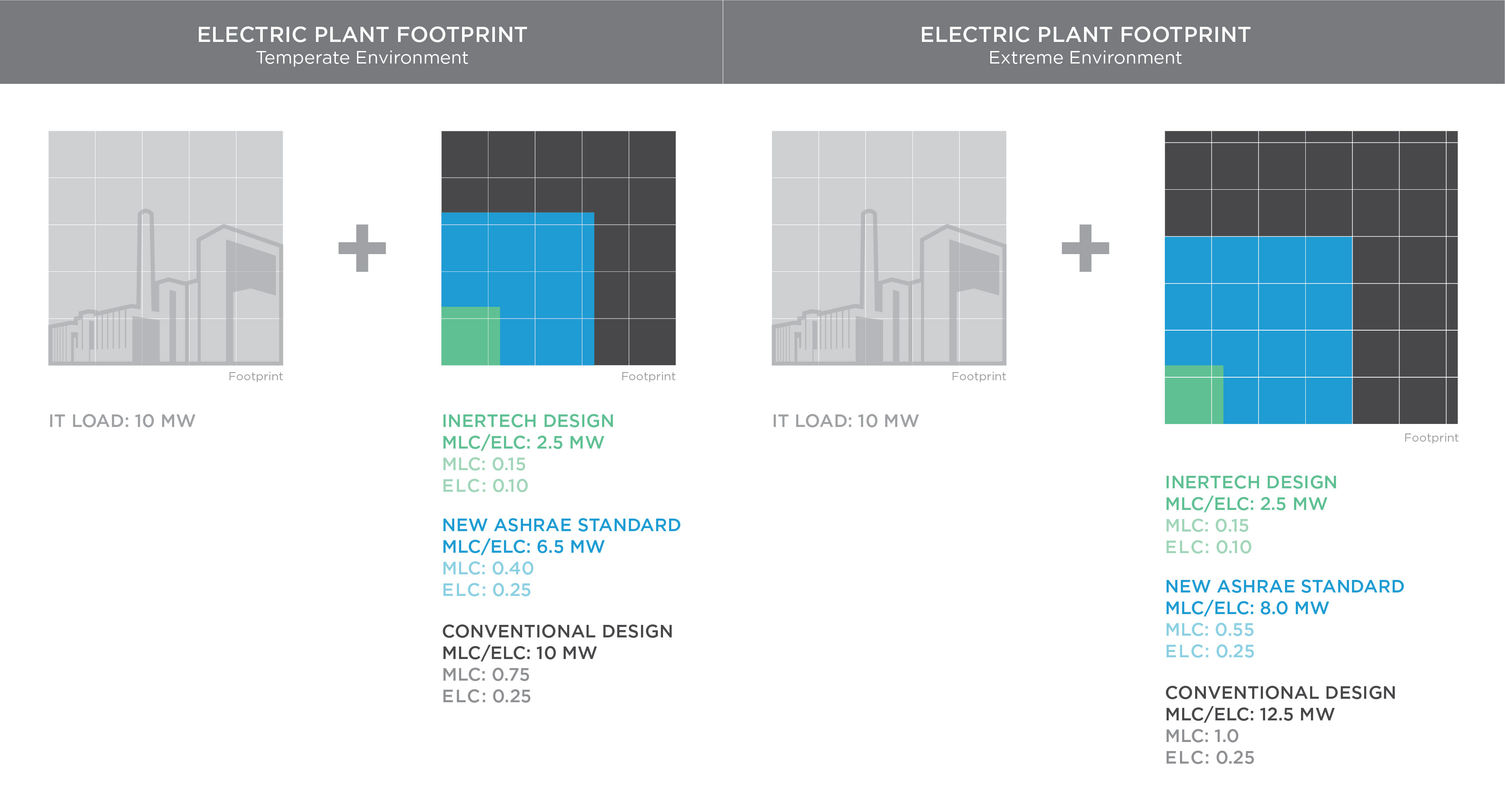 4. PUE impacts the demand on an already taxed power grid. While a data center doesn’t run at peak load all the time, just as its electrical and mechanical plants have to be built to support peak load, so does the utility have to set aside power and account for those peak power demands. That puts a significant burden on the nation’s grid infrastructure, which is already overtaxed. When a data center has a lower peak PUE, it can support more IT load with less burden on the power grid.

PUE as a decision-making tool

Unfortunately, there has not been much clarity in the industry around how PUE should be calculated. For colocation tenants, there isn’t consistency in how providers build PUE into their contracts. ASHRAE’s new data center efficiency standards will help. But what will help most is when data center owners ask the tough questions of their infrastructure providers and tenants ask the tough questions of their colocation providers.

Set within those kinds of questions, annualized PUE and peak PUE are extremely helpful metrics for prospective customers looking to assess the relative efficiency of one infrastructure provider or data center provider against another. As demand for the data center continues to rise (watch out for the IoT tsunami), making that assessment a key part of your data center decision becomes ever more essential to the sustainability of your digital business and the digital economy at large.

This article draws from "Comparing PUE Between Colocation Data Centers — And Why It Matters," a whitepaper available at aligneddatacenters.com. 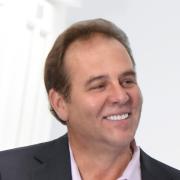 See all by Earl Keisling