"Go big, and you’ll get our attention." This advice offered by a potential investor resonated deeply for Lyle Jack, an economic consultant for the Oglala Sioux tribe and a staunch advocate of the potential for wind energy development on Native American reservations across the Great Plains.

Jack and the leaders of five other Sioux tribes from South Dakota took that tip to heart. They’ve created a collaborative partnership that is behind the largest clean energy project by far attempted on American Indian land: 570 megawatts of combined generating capacity between two wind farms sited in the state.

Both installations, being developed at an estimated $800 million, are expected to begin operating in 2021. That means they’ll qualify for 80 percent of the production tax credit. Next step for the Native American business collaborative behind them: Sign up buyers for the renewable power they’ll add to the Southwest Power Pool, including big companies looking for unique power purchase agreement (PPA) opportunities.

By thinking big, the Sioux tribes put themselves on the radar of potential investors. But in defining the structure for this ambitious initiative, they bucked another common piece of advice of many typical solar and wind developers: Rather than accepting a role as a passive partner, they’re developing the projects on their own terms through a unique joint venture with Apex Clean Energy.

Many of the investors and developers want to own and control the projects: that’s not what the tribes wanted.

In fact, the tribes are the majority owner, with a 51 percent stake in the business created with Apex to develop the farms, 7G Renewable Energy. (The name comes from a Sioux ideal that holds that decisions and actions should take into account the well-being of people seven generations into the future.) Apex owns 49 percent of the joint venture.

"Many of the investors and developers want to own and control the projects. That’s not what the tribes wanted," Jack recalled.

That conviction gave birth to the Oceti Sakowin Power Authority (OSPA), a six-tribe collective that views wind energy as a path to reinvigorate economic development on tribal lands, to create career opportunities for the next generation and to establish a long-term source of regular income. (Oceti Sakowin means "Great Sioux Nation;" Lyle Jack is the organization's chairman.)

The tax-exempt OSPA organization is a federally recognized entity that represents the Cheyenne River, Flandreau Santee, Oglala, Rosebud, Standing Rock and Yankton Sioux tribes. A board representing each reservation manages decisions and is advised by a Council of Elders, who serve as the last word on cultural matters. According to the 7G Renewable Energy presentation, OSPA represents about 114,704 Sioux tribe members. The authority’s charter seeks to develop up to 1 gigawatt of energy on the tribes’ behalf. And they want an active say in what happens to the natural resources used to generate it.

For the Sioux people, energy (Taku Skan Skan in the native language) is a "gift to be respected and harnessed for the good of humanity and in a way that preserves Unci Maka (Our Grandmother Earth), a theme that shines through in the OSPA charter. One source of power in particular, wind, is a sacred part of the culture — factoring prominently in spiritual ceremonies and symbolizing the four directions of life.

In its quest for a development partner for its first two collaborative projects, OSPA prioritized developers that it sensed would respect the role of cultural and business considerations at every step of the way. The authority operates using three priorities:

For context, it’s worth noting that the tribes that make up OSPA are in some of the poorest counties in the United States, with unemployment rates of at least 25 percent and poverty rates that are sometimes as high as 50 percent on some reservations.

The Sioux tribes prioritized developers that it sensed would respect the role of cultural and business considerations at every step.

Before being introduced to Apex, OSPA was close to a sealing deal with a Canadian energy company, Jack noted. The proposals were similar. What tilted the negotiations in Apex’s favor was the Charlottesville, Virginia-based developer’s willingness to cede control, he said. Most of the other developers that OSPA engaged with wanted the group to accept lease payments in exchange for the use of tribal lands.

The venture’s structure allows OSPA to maintain some ownership of projects, benefitting from the long-term cash flow generated by them in the form of taxes and royalty payments. "We were looking retain as much control as possible, while being realistic that we needed to do what it takes to raise money," Jack said.

In forging the joint venture that officially created 7G Renewable in August 2017, Apex stepped out of its traditional development model, said Eric Haug, manager of business development for the developer, which has developed more than 3,100 MW of solar and wind energy capacity since 2009. The structure requires that the tribal development team has an equal voice in every decision, and the venture partners are involved in weekly calls to do just that.

"Apex is generally making the recommendations and presenting the work to the authority for sign-off and comment," Haug said.

However, the structure also means that the tribes are responsible for raising a portion of the development expense alongside Apex. Jack said OSPA seeks capital of $10 million to $15 million, with lease income proposed as the collateral. Aside from the environmental attributes of the farms, 7G Renewable believes potential backers will be attracted by the opportunity to support supplier diversity and cultural sustainability goals. 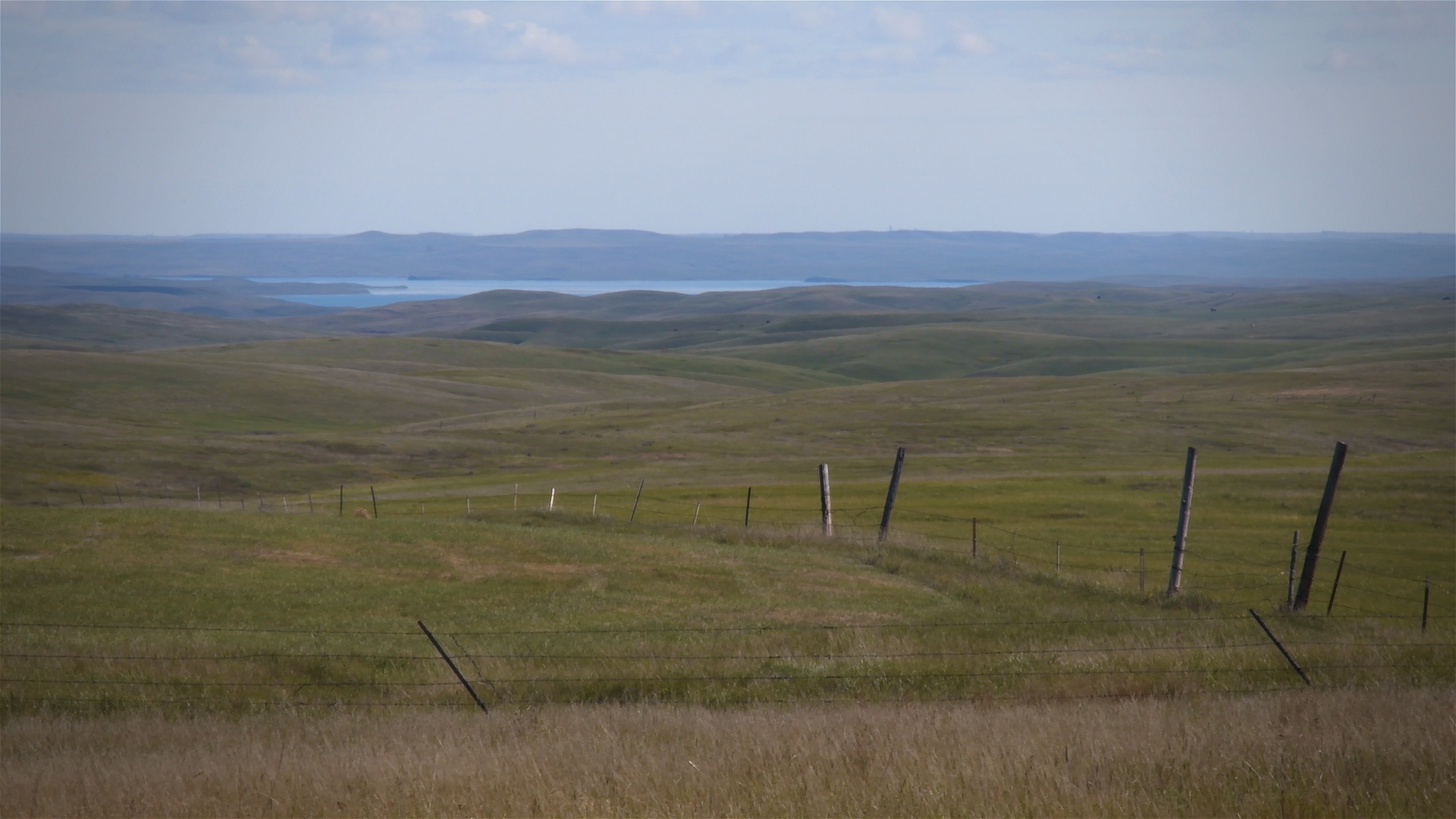 Gazing into the future

The first two installations being undertaken by 7G Renewable are the 450-MW Ta’teh Topah (Four Winds) farm within Cheyenne River’s territory and the 120-MW Pass Creek project on the Pine Reservation (Oglala Sioux).

Haug said the Ta’teh Topah site has the potential to be one of the strongest projects in Apex’s entire portfolio, able to access "world-class resources" at a lower turbine height, which makes for lower operating costs.

What’s next? While Apex doesn’t expect to be involved with all of the OSPA’s renewable development activities, there are a number of locations it might make sense to partner in the future, Haug said.

OSPA intends to use what it learns through 7G Renewable, and its experiences in developing these first two farms, to build the skills and credibility to take on future projects. In addition, Jack hopes the collaboration can serve as a model for "any kind of project where a tribe can put their resources together and form a collaboration of different groups to market them."

Learn more about the Apex and OSPA venture during "Harnessing the Wind to Help a Sovereign Culture Thrive," one of the Wednesday plenary sessions during VERGE 18 this week.