There are more mobile phones in the world than there are people. Nearly all of them are powered by rechargeable lithium-ion batteries, the single most important component enabling the portable electronics revolution of the past few decades. None of those devices would be attractive to users if they didn’t have enough power to last at least several hours, without being particularly heavy.

Lithium-ion batteries are also useful in larger applications, such as electric vehicles and smart-grid energy storage systems. And researchers’ innovations in materials science, seeking to improve lithium-ion batteries, are paving the way for even more batteries with even better performance. There is already demand forming for high-capacity batteries that won’t catch fire or explode. And many people have dreamed of smaller, lighter batteries that charge in minutes — or even seconds — yet store enough energy to power a device for days.

Researchers like me, though, are thinking even more adventurously. Cars and grid-storage systems would be even better if they could be discharged and recharged tens of thousands of times over many years, or even decades. Maintenance crews and customers would love batteries that could monitor themselves and send alerts if they were damaged or no longer functioning at peak performance — or even were able to fix themselves. And it can’t be too much to dream of dual-purpose batteries integrated into the structure of an item, helping to shape the form of a smartphone, car or building while also powering its functions.

All that may become possible as my research and others’ help scientists and engineers become ever more adept at controlling and handling matter at the scale of individual atoms.

For the most part, advances in energy storage will rely on the continuing development of materials science, pushing the limits of performance of existing battery materials and developing entirely new battery structures and compositions.

The battery industry is already working to reduce the cost of lithium-ion batteries, including by removing expensive cobalt from their positive electrodes, called cathodes. This also would reduce the human cost of these batteries, because many mines in Congo, the world’s leading source of cobalt, use children to do difficult manual labor.

The battery industry is already working to reduce the cost of lithium-ion batteries, including by removing expensive cobalt from their positive electrodes, called cathodes.

Researchers are finding ways to replace the cobalt-containing materials with cathodes made mostly of nickel. Eventually, they may be able to replace the nickel with manganese. Each of those metals is cheaper, more abundant and safer to work with than its predecessor. But they come with a trade-off, because they have chemical properties that shorten their batteries’ lifetimes.

Researchers are also looking at replacing the lithium ions that shuttle between the two electrodes with ions and electrolytes that may be cheaper and potentially safer, such as those based on sodium, magnesium, zinc or aluminum.

My research group looks at the possibilities of using two-dimensional materials, essentially extremely thin sheets of substances with useful electronic properties. Graphene is perhaps the best-known of these — a sheet of carbon just one atom thick. We want to see whether stacking up layers of various two-dimensional materials and then infiltrating the stack with water or other conductive liquids could be key components of batteries that recharge very quickly.

Looking inside the battery

It’s not just new materials expanding the world of battery innovation: New equipment and methods also let researchers see what’s happening inside batteries much more easily than was once possible.

In the past, researchers ran a battery through a particular charge-discharge process for a number of cycles and then removed the material from the battery and examined it after the fact. Only then could scholars learn what chemical changes had happened during the process and infer how the battery actually worked and what affected its performance. 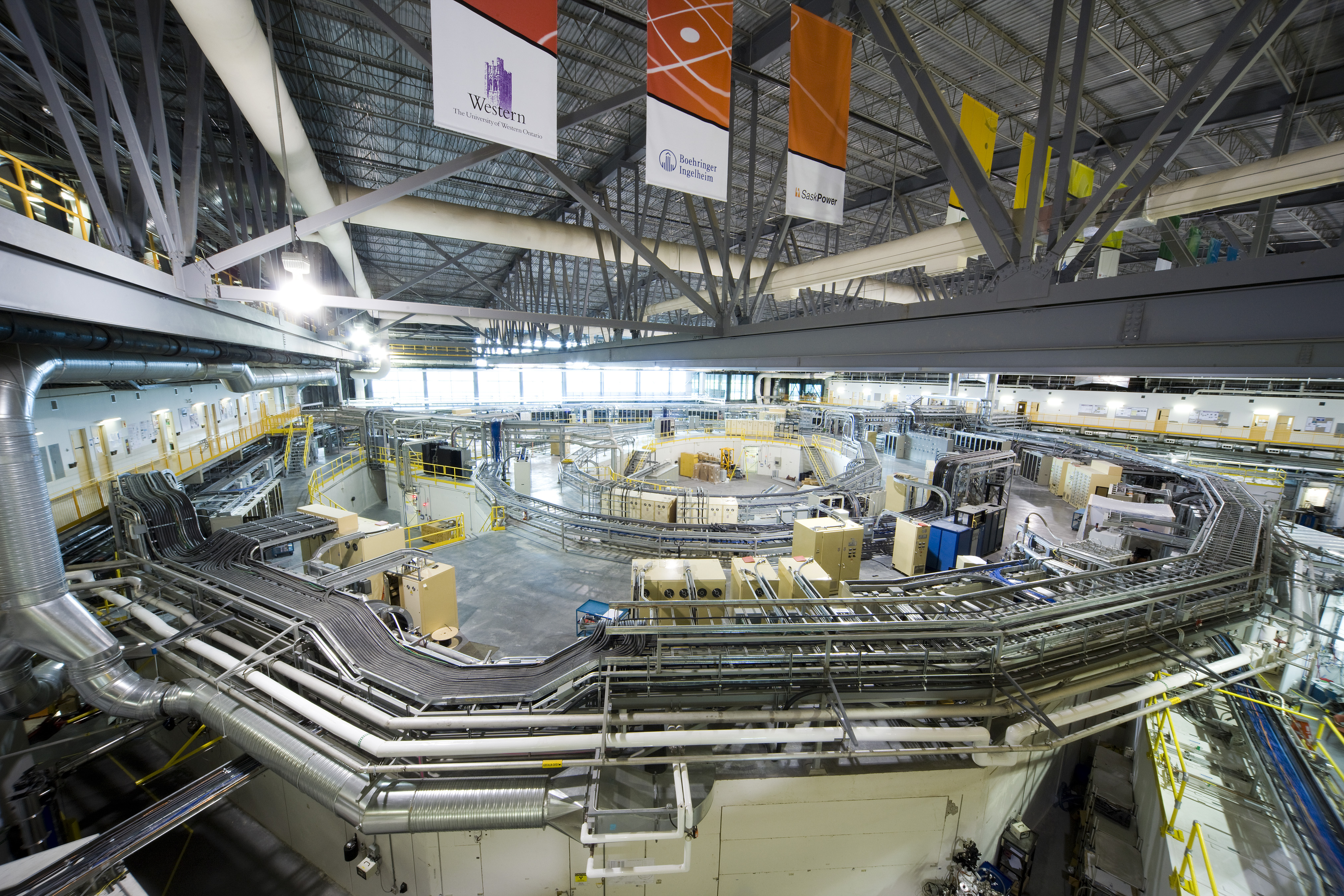 X-rays generated by a synchotron can illuminate the inner workings of a battery. CLS Research Office/flickr, CC BY-SA

But now, researchers can watch battery materials as they undergo the energy storage process, analyzing even their atomic structure and composition in real time. We can use sophisticated spectroscopy techniques, such as X-ray techniques available with a type of particle accelerator called a synchrotron — as well as electron microscopes and scanning probes — to watch ions move and physical structures change as energy is stored in and released from materials in a battery.

Those methods let researchers like me imagine new battery structures and materials, make them and see how well — or not — they work. That way, we’ll be able to keep the battery materials revolution going.