Big60Million plans to boost solar with mini-bonds, making sure locals reap the benefits of having clean energy on their doorstep.

The U.K. government talks a good game on community energy. When the first Community Energy Strategy was published last year, it promised to address the barriers that make it difficult to get community energy schemes off the ground. Whether the policies and programs will remain following next month’s General Election remains to be seen.

Last month’s announcement of a $221,775 online community energy hub should help disseminate information and give people more support in developing locally owned renewables projects. And it’s clear that there is a shared belief that small-scale clean energy could play a useful role in any future mix of low-carbon energy generation.

But scaling that up to have any significant impact will be tricky. Community-owned projects rely on the goodwill and hard work of individuals who spend many waking hours finding the right sites, raising the finance and getting planning approval; it’s difficult to meaningfully replicate the approach. 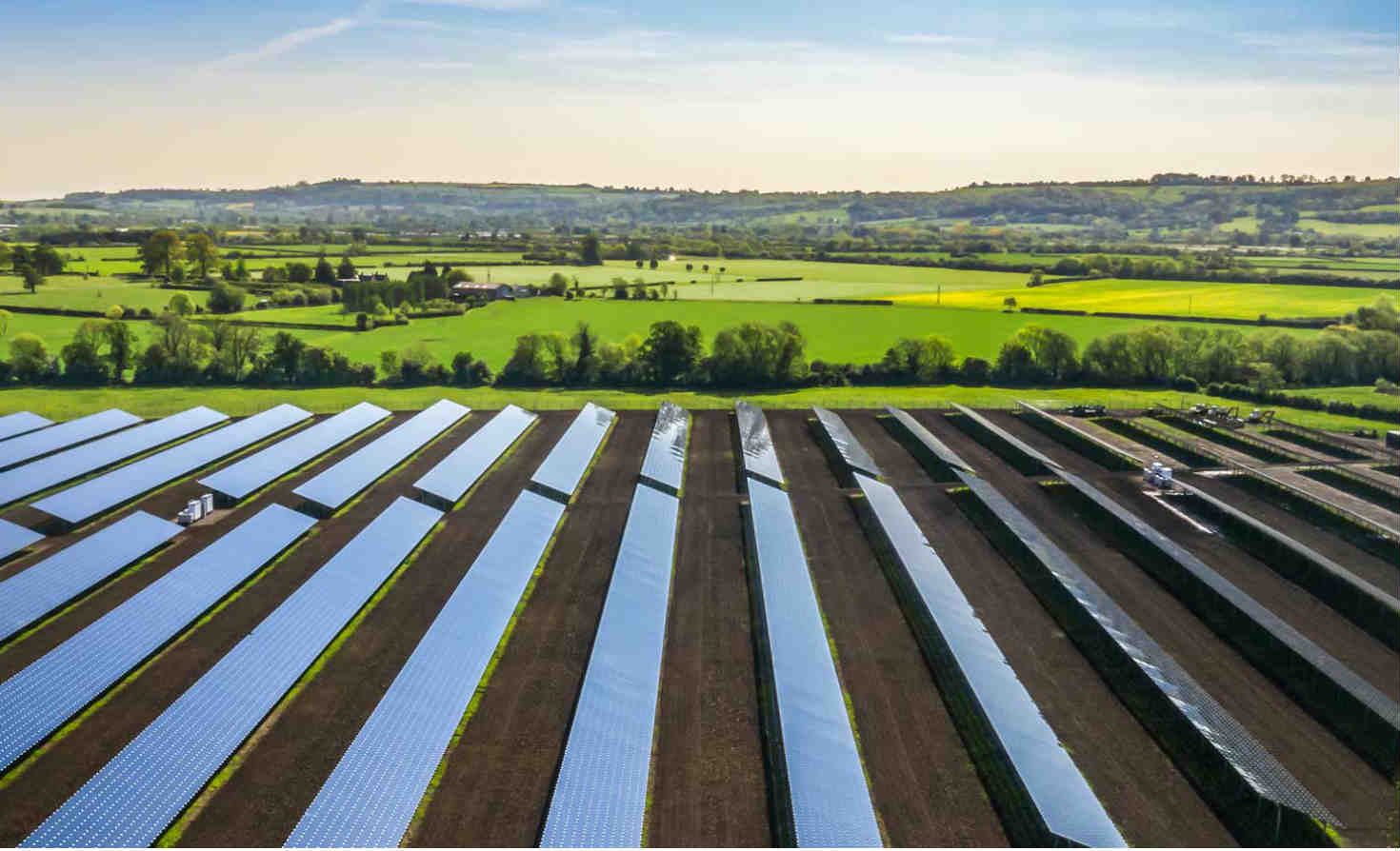 One man who hopes to change all of that is Toddington Harper, who has spent the last 15 years pioneering sustainable energy projects (and largely hitting his head up against a brick wall). “The truth is we are not moving anywhere near fast enough if we are to avoid the worst impacts of our changing climate,” he told me. “In a future economy driven by decentralized energy, more power will need to be generated locally to where it is needed.

“The trouble is people don’t like change. So, to bring about that change requires making the ‘new normal’ more attractive to individuals."

That’s exactly what he’s trying to do with his company, Big60Million: to scale up community solar energy by enabling local people to reap the benefits of having a solar farm on their doorstep: “We think we’ve hit on something that could transform community energy projects everywhere — a new model that ensures solar projects are welcomed with open arms in towns and villages across the country.

"So, how does it work? Well, plenty of research points to the fact that people who are involved in the process of either installing their own solar systems, or benefitting from solar farms located within their community, begin to value and care about where their energy comes from. So, Big60Million takes away the pain points (by investing, paying for the infrastructure and replicating that with the significant economies of scale across multiple sites) and gives local people the chance to invest and make money from their local solar farm.

“Unlike co-operative or community interest company (CIC) models — which in our experience can create projects that are hard to replicate and manage, given the complexities of community ownership — our approach is simple and straightforward."

Harper opted for a mini-bonds scheme — an alternative investment product managed by Rockfire Capital, regulated by the Financial Conduct Authority. People can pay £60 ($89) for a mini-bond that gets them a stake in a project. They can buy as many mini-bonds as they like. And each bond offers a 6 percent gross interest return before tax each year for five years, after which they can get their money back or stay in for the longer term.

“It’s the U.K.’s biggest ever mini-bond offering — and at £60, it’s accessible and designed to appeal to the masses,” he said, rather proudly. “After all, how many people have got cash they are happy to lock up for 25 years? We want as many of the country’s 60 million people to buy-in as possible — hence our name.” 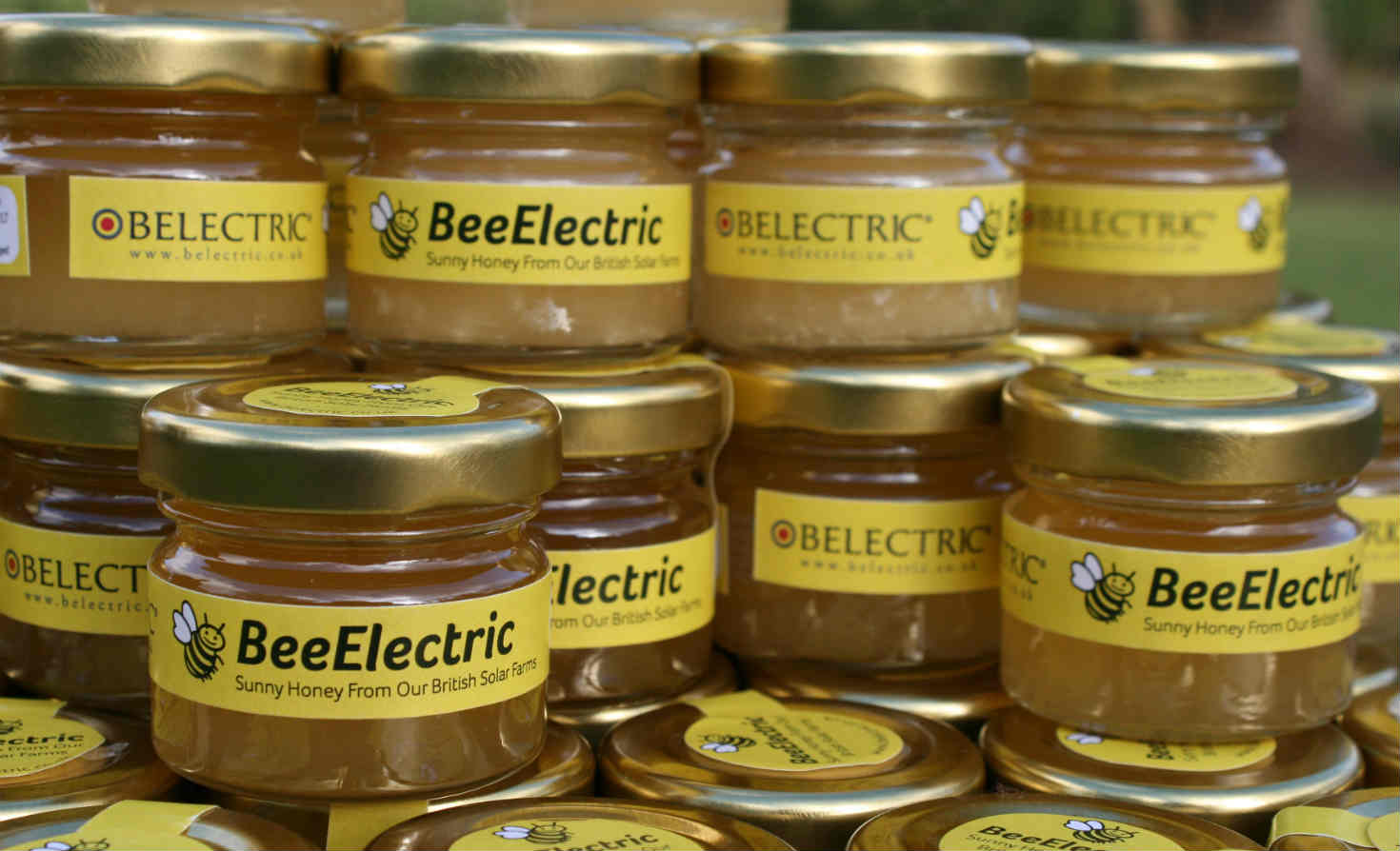 Benefits beyond the money

But the model isn’t just about cash; each of the four projects, totaling some 34MW, offers a range of social and environmental benefits as well.

Because each solar farm uses less than 95 percent of the land, the company effectively has created fenced-off pockets of land, free from human interference, that it will turn into nature sanctuaries. Working with different environmental groups, it will help to protect local wildlife and bee populations.

And these sites — some of which are 35 soccer fields in size — will become places for local school and college students to learn about clean energy and biodiversity, offering social value. “In Willersey, Gloucestershire — our first project — we’ve turned a piece of poor agricultural land into a site that will deliver enough clean energy to power 1,000 homes for the next 25 years,” Harper said.

Developed, constructed and connected to the grid by Belectric, a certain amount of risk has been removed with each project locked down and supported by the government’s ROCs subsidy. “We’re at the complete opposite end to the sub-prime market with its weird, cooked-up products that just confuse everybody. With us, people can see, touch and feel what they are putting their money into," Harper said.

“Central to our success is the benefit we offer communities. The ‘what’s-in-it-for-me’ brigade will always be there — and, let’s face it, not everybody shares my view that solar farms are a thing of beauty.

“It’s about servicing the needs of the many and giving people a reason to be excited about a future low carbon economy that works for them.” 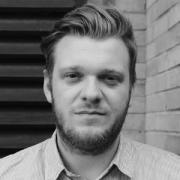