Automaker General Motors claims it for 105 facilities globally. So does beer company MillerCoors for its largest U.S. brewery. But what does it really mean to earn "landfill-free" status?

That's something that the sustainability division of 70-year-old safety and environmental standards organization NSF International hopes to clarify through an independent verification program it is expanding this year in collaboration with services company Sustainable Waste Solutions.

Through a partnership announced in early December, the two companies will team up to help businesses demonstrate that less than 1 percent of their process waste — including manufacturing refuse, incoming packaging, office paper and food waste — is being sent to landfill for disposal.

There is particularly keen interest from automotive manufacturers and food services companies, said Tom Bruursema, general manager, NSF Sustainability. There should be. In the United States alone, industrial facilities generate an estimated 7.6 billion tons of non-hazardous waste, according to the Environmental Protection Agency, and that waste needs to go somewhere.

"Many companies see value in having waste diversion strategies and managing this in a more sustainable way," he said. "We have asked them if there was a way to substantiate their claims. This program was meant to satisfy those organizations that want to make those claims."

So far, just one company — Iowa meat processing company West Liberty Foods — has earned NSF's official landfill-free designation. Across its three facilities, the company is diverting more than 7.5 million pounds of waste, or about 312 residential dump trucks, from landfill on an annual basis. Watch the company describe going landfill-free in the video below:

By working with Sustainable Waste Solutions, NSF Sustainability hopes to help other companies step up their commitment. "There are some companies that are close to being able to make this claim," Bruursema said.

Who is really landfill-free?

NSF Sustainability won't disclose the names of the companies that are trying, but this is not a trivial process. In order to earn the verification, businesses need to do the following for each facility being considered:

• Retain documentation and track all the waste streams

• Train employees (and contractors) on the procedures

• Agree to audits of the facility

Those audits take two to three days depending on the size of the facility, and are usually done in two phases. The first is an informal check to guide the company about any potential gaps, and the second serves as the formal signoff, Bruursema said. Although he won't disclose the fees involved, he likens them to those for a traditional environmental management system (EMS) audit. The verification lasts for one year, with an annual audit required to keep it current, he said.

It took the course of one calendar year for West Liberty Foods to prepare and earn landfill-free status for all three of its processing facilities, and it took some ingenuity to pull it off. For example, at its primary processing facility, the team had to figure out a way to handle certain plastics.

"The West Liberty team used innovation to convert soiled plastic into a combustible material that would be accepted by the disposal incinerator," said Gerald Lesser, vice president and chief operating officer at West Liberty Foods. "The utilization of this technology exemplified the innovative character of West Liberty Foods and our team members."

In all, West Liberty is tracking 60 waste streams, Bruursema estimated.

Landfill-free claims are nothing new: GM set a goal in 2011 to achieve 100 landfill-free manufacturing sites and 20 non-manufacturing sites by 2020. Currently, 85 of its plants (about half) are recycling an average of 97 percent of their waste, with the other 3 percent being converted into energy. In 2011, GM recycled or reused more than 2.5 million metric tons at its plants worldwide (the equivalent of 38 million full garbage bags).

On its landfill-free information Web site, the company notes, "Generating waste, such as scrap metal, paint sludge or shipping materials, is unavoidable for a car manufacturer as large as GM. However, we are finding innovative ways to repurpose it so it doesn't end up in the ground. Remember the catastrophic Gulf of Mexico oil spill? Our engineers partnered with recycling companies to convert 227 miles of oil boom into air deflectors for the Chevrolet Volt." 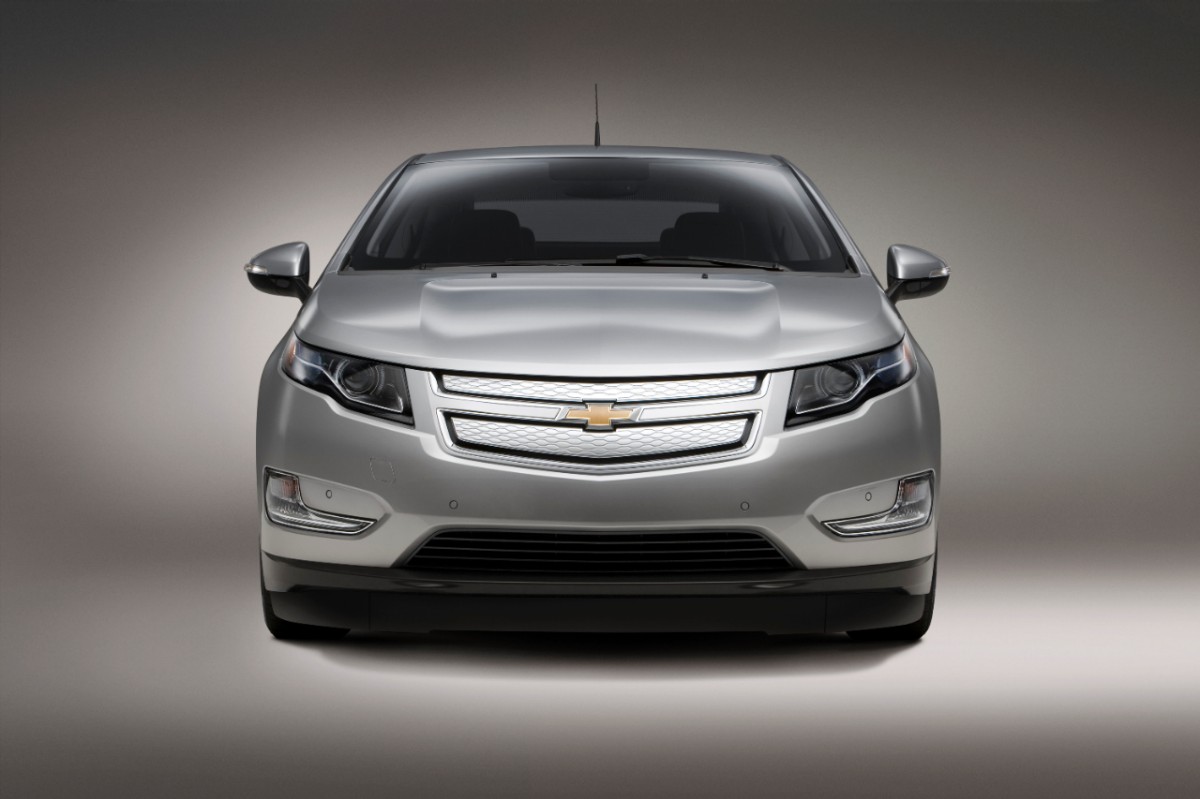 Other GM processes call for composting food scraps that are turned into humus, recycling test tires to use in the manufacturing of air and water baffles for GM vehicles, and using cardboard packaging for acoustical padding. As of October 2012, GM estimated its annual byproduct recycling and reuse revenue was about $1 billion.

MillerCoors also stepped up its commitment to achieving landfill-free waste processes starting in 2010 at the behest of process changes suggested by one of its shop floor technicians, Kelly Harris. By July 2013, it trumpeted this status for five sites, including its biggest U.S. brewery in Golden, Colo. How did it manage this feat? It took an investment of nearly $1 million in new choppers, bailers and compactors over the past two years. But the brewery "beneficially reuses or recycles" 100 percent of the glass, paperboard, plastics, metal and brewing byproducts such as spent grain. Other refuse including cafeteria waste and floor sweepings are sent to a waste-to-energy facility.

"There's a misperception that sustainable manufacturing is expensive, but employee behaviors are really the key to efficiently and affordably making the change," Harris said in a statement. "Working alongside brewery leadership, we developed a way to to do things differently and implemented new manufacturing processes at the brewery."