Novozymes: Integrating the world's climate goals into a business plan

Working to keep global warming to below an additional 2 degrees Celsius doesn’t have to be a burden for businesses.

Figuring out how to feed 1.7 billion more people, as the Sustainable Development Goals ask the world to do, need not be some sort of moral penance. Some companies regard these challenges as business opportunities.

Novozymes, for one, includes reducing global climate change and helping boost food security for the world’s hungry as part of its business plan.

“We had a reason to revive and reengage in the discussion of our business purpose and strategy at the end of 2014. Our point of departure became the Sustainable Development Goals,” explained CEO Peder Holk Nielsen, speaking of the goals forged in the run up to the Paris COP21 meeting.

In an interview with GreenBiz two days after 195 nations concluded a deal now known as the Paris Agreement, Nielsen said his company can address climate change and sustainable development goals head-on.

It already is. A life-cycle assessment of its products' emissions, from sourcing to manufacture to sales to customer use —concluded that Novozymes saves 60 million tons of CO2 from entering the atmosphere. Nielsens said this was verified by a third party assesment, by PwC.

“By 2020 we want to get to 100 million tons of CO2 saved from the atmosphere,” Nielsen said. That would be the equivalent of removing 25 million cars from the road for a year. Its products touch the lives of more than 4 billion people now, he said, and the company hopes to reach 6 billion by 2020.

These numbers are not arrived at by accident, but are central to the core strategy of the company.

"We looked at where we, as a company, could make a big contribution,” he said. Looking at the two agreements crafted at U.N. meetings this fall, the 17 Sustainable Development Goals and the Paris Agreement on stemming climate change. "There are a few where we can have a major impact, circling those on sustainable food supply, which is covered by two or three SDGs, and sustainable energy supply." 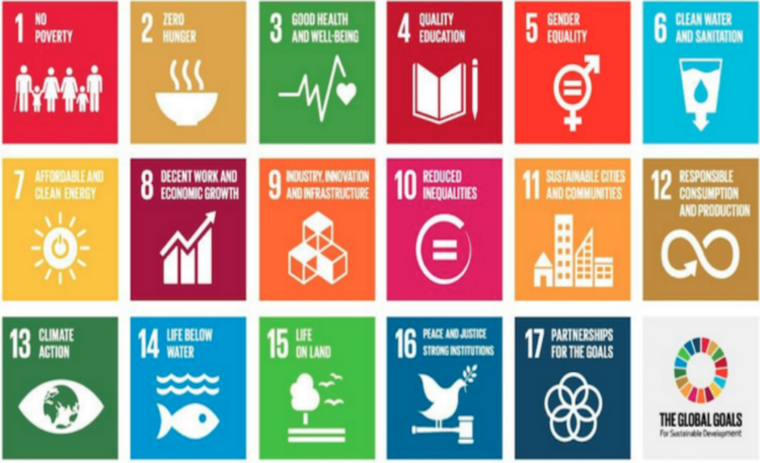 “We have translated this into five non-financial targets, which is our interpretation of where we can make a difference in the world...to deliver transformative innovations and create and catalyze partnerships," Nielsen said.

Novozymes produces enzymes or biological proteins that catalyze naturally occurring chemical reactions in the cells of living organisms, hastening those biological processes, such as the breakdown of organic carbohydrates into sugars or boosting the performance of the organic materials.

Enzymes are plentiful in nature — many exist in our bodies. According to Novozymes, enzymes have evolved under the conditions found on the planet to satisfy metabolic requirements of organic things. 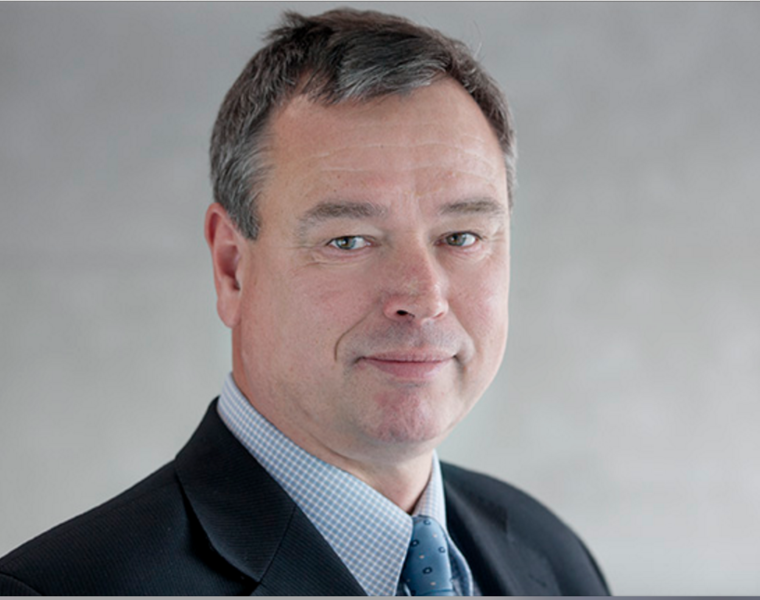 Founded in 2000, Novozymes sells its biobased enzymes and microbial solutions into myriad industry segments, including agriculture, bioenergy, biopharma, food and beverages, household care, leather, pulp and paper, textiles, and wastewater solutions. Its enzymes are used in household care products such as laundry detergent to break apart protein-based stains in a natural way, allowing for more sustainable detergents. In beer making, its enzymes speed up the conversion of hops, reducing the amount of energy and water needed for the process. It has numerous agricultural products including microbial solutions and enzymes.

Lately, Novozymes has put more of its resources into biofuels enzymes, currently 18 percent of its revenues, with an aim, Nielsen said, to scale biofuels to a level to replace fossil fuels in a cost-effective way.

It also has been focusing on sustainable agriculture. Its microbial products help meet the need for sustainable farming that can produce more food because they boost the health of plants and increase crop yields without resorting to fertilizer and without using large amounts of water. The microbes serve to make the soil more robust and nutrient filled and make the plants more robust.

"We have the technology that, if add the right microbe with the feed corn, then you get a significant increase in yield, without adding any more fertilizer  or pesticide or anything you get a higher yield," Nielsen said. He said the process is essentially taking microorganisms from soil and coating them onto the seed to boost the seed’s durability and productivity.

Claus Stig Pedersen, head of corporate sustainability at Novozymes, said the agricultural microbial solutions "replace the need for chemicals," in the fields and thus allow sustainable approaches to agriculture. Sold to agricultural companies and agricultural seed organizations operating in the developing world allow farming with fewer inputs. For this reason, Nielsen says, the enzymes are could help boost food productivity in areas where people now go hungry.

Is it a more lucrative product?

No doubt part of Novozymes' impetus in going after the biofuels and agriculture markets is to offset lackluster sales for its household care products enzymes, which have accounted for 35 percent of its business. According to the company's financial reports, sales in the household products have been flat.

Cellulosic ethanol — the kind of biofuels that Novozymes has focused on with its enzyme development — has potential to become a big market, Nielsen said and outside reports indicate, as governments increasingly mandate that auto fuels include ethanol or biofuel content and that fuels become more efficient.

Cellulosic ethanol answers the complaint about using what could be food for fuel because is based on using the thick trunks and husks of corn and other grains. These are parts of the plant that are traditionally left over, often left on the field to rot, when a farmer harvests the edible portion of a plant. Novozymes ' enzyme speeds up the process of turning agricultural waste into sugars that can, in turn, be made into fuel.

Hexa Research of California recently forecast: "Global Biofuel Enzymes is expected to witness significant growth over the forecast period on account of increasing applications in corn based ethanol, lignocellulosic ethanol, biodiesel and others. Increasing environmental concerns and government guidelines to form legislations favoring blending of biofuel is a key factor expected to drive the market growth over the forecast period," as released on ABwire

Whether Novozymes' vision sounds like a pipe dream or not, the financial markets in the days since the Paris Agreement was reached have traded up its stock, indicating they believe in it. Biofuel stocks along with those of solar and wind companies, electric vehicle makers, YieldCos., hydroelectric power and some utilities transitioning to renewable power all gained with news of the Paris Agreements according to MarketWatch.

How is it doing?

Novozymes has ambitions to prevent 100 million tons of carbon dioxide from entering the atmosphere yearly by 2020 and to improve the lives, at least in some small way, of 6 billion people a year by then. That is almost everyone on the planet.

The thing is, Novozymes already has reached astounding numbers in this quest.

Therefore a goal of “By 2020 we want to get to 100 million tons of CO2 saved from the atmosphere,” would mean that business is growing. “Our technologies actually travel pretty far," he said. "Today we reach 4 and a half billion people. This is some of the most advanced biotechnology in the world and it is affordable.”

Surely, this biotechnology company is not the only company embracing the Paris Agreement goals and the Sustainable Development Goals as its mandate. Kellogg Company and Proctor & Gamble have each also targeted food security — and the need expressed in the SDGs — as where they could make a difference in a way that would grow their businesses. Kellogg is working with 500,000 famers in developing countries to increase food security and nutrition in their communities.

Hexa Research also stated that growing use of bio-based ethanol and biodiesel has resulted in reduction of fuel cost as well as carbon dioxide emissions from the entities using them. Bingo on delivering on climate and sustainable development goals.

Could renewables be knocked over by the death struggle of oil?

Can Mozambique be a model for sustainable food, fuel production?