Opening doors of opportunity in the field of social justice

Shaped by growing up in Oakland, California during the 1980s — the city’s crack years, she says — Vien Truong has dedicated her career to fundamentally ending poverty. Truong is president of the Dream Corps, and she believes in the power of an inclusive and equitable green economy.

Truong has developed numerous energy, environmental and economic policies and programs at the state, federal and local levels, and has advised on billions of dollars in public investments for energy and community development programs.

In 2016, Truong received the White House Champion of Change award for her work on climate equity. That year, she also was recognized as a "Power Shifter" on the Grist 50.

Bard MBA faculty member Jorge Fontanez spoke with Truong about what led her to this work, and how the Dream Corps is helping to solve tough problems by uniting innovators across racial, social and even partisan lines. 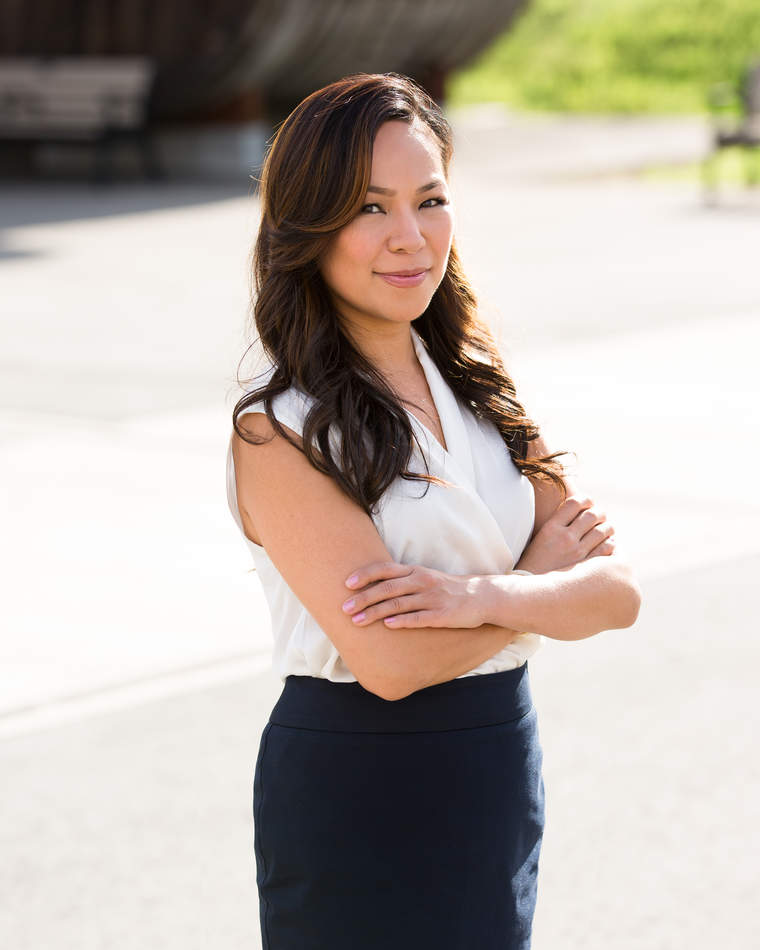 Jorge Fontanez: Share your origin story. How did your upbringing lead to your career combatting environmental and social injustice?

Vien Truong: My parents came [to the United States] as refugees. I’m the youngest of 11. My mom was actually pregnant with me when she got into the little rickety boat to get out of war-torn Vietnam. I was born in a refugee camp that was exactly what you would imagine an internment camp to look like: steel cages surrounding the perimeter of shacks that people were crammed into.

We eventually made it to Portland, Oregon, where my parents, who never learned to read or write in English, found the only jobs they could: picking strawberries and snow peas on farms, sometimes with me strapped to their backs. We then moved to Oakland, and my parents were able to find work in sweatshops, where they worked from the time I was 3 until I went to college. So, I grew up in Oakland during the '80s — the crack years.

Growing up in Oakland, I was able to understand the neglect and desperation that people go through, and also how unfair and unjust it was. When I got to college, I decided that the purpose of my education was not to escape poverty but to learn how to fundamentally end poverty. That’s what I’ve been putting my life and my career towards.

Fontanez: Tell us about the Dream Corps. How did you get involved with the organization?

Truong: Before the Dream Corps, I worked for Green For All, which was also founded by Van Jones. Seven years later, Van asked if I would step in as CEO of the Dream Corps to strengthen the organization and grow our team to have more impact across the board.

Our mission at the Dream Corps is to close prison doors and to open doors of opportunity. When you grow up in Oakland, you have a lot of friends and family who are affected by the criminal justice system. Our Cut 50 program is working to reduce the prison population by half in 10 years. We’re doing it through humanization and legislation — humanizing people who have been affected by the system but also legislating change to create more dignity and freedom for people.

We can’t wait for our elected officials to do the work — we have to do it ourselves.

Our Yes We Code program is working to get 100,000 young people of diverse backgrounds into successful tech sector careers. It’s one of our oldest and most recognized programs and is credited as one of the first green jobs acts. We collaborated with [House Speaker Nancy Pelosi] on the program, and we’ve raised $500 million toward green job training. More recently, we’re working globally with cities and countries around how we actually create solutions for poverty.

Finally, our Love Army initiative was born out of the Trump election. It works to unite people and to respond to hate with love. Last April, we joined forces with the United Mineworkers of America to successfully protect 22,000 retired coal miners and their families from losing their healthcare.

Fontanez: Are other communities as successful at the work you’ve started in Oakland with Green For All and Make Polluters Pay?

Truong: A few states — Oregon, Washington, New York, Massachusetts — are working to do the Polluters Pay program now. Not only should they pay, they should be cleaning up and investing those funds into the communities most impacted by poverty and pollution.

The reason it’s so important for us to be more meaningful around communication and sharing the messaging of these examples is that if you don’t know about it, it’s hard to replicate it. We hope that by sharing some of our solutions, inspiration and successes, people will be curious and maybe invite us to be partners in helping to advance some of these solutions with them.

Fontanez: How are you engaging the public in the missions of these programs?

Truong: We have this strategy that we’ll work with anybody who agrees with us that this is not the time to despair and wring our hands. So, we work with celebrities and tech giants and grassroots organizations and elected officials, and we also work with Wall Street. We work with Wall Street to invest private capital in communities that have been neglected and red-lined out.

It’s time for us to get up, to generate opportunities for people to make a change. We can’t wait for our elected officials to do the work — we have to do it ourselves.

LA's new cleantech chief and a champion for tomorrow's talent