New U.S. federal policies such as tax legislation for corporations as well as tariffs on various products — solar panels and aluminum and steel imports — have led to significant ripple effects throughout the clean energy industry. Meanwhile, states are driving clean energy adoption through various incentives and policies due to the recent lack of leadership by the federal government.

Jigar Shah, co-founder and president of Generate Capital and former CEO of SunEdison, provides his perspective on policies and trends in the clean energy industry.

Lucy Kessler: What is the impact of the recent tax-reform plan on clean energy development?

Jigar Shah: Any change to the tax code that's this radical makes everyone have to reevaluate their assumptions. That process is painful. But once we get past this and everyone gets an answer about what they can pay for tax equity, everyone will readjust around that. It's not helpful to clean energy development, but it's also not a set-your-hair-on-fire moment either.

Kessler: Greentech Media has claimed that the new tax plan passed by Congress includes provisions that are favorable for commercial solar. Do you think solar deployment will increase due to the corporate tax plan? 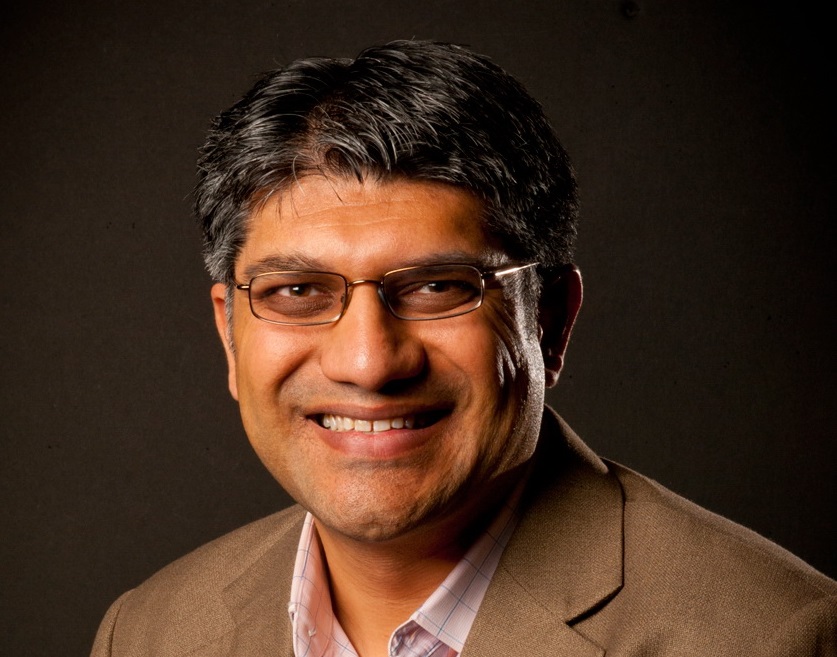 Shah: In the tax-equity business, which is the majority of renewable energy finance, the new tax code is unequivocally worse.

Kessler: During Trump's presidency, many states have initiated programs to further clean energy as an emissions-reduction strategy. From your perspective, what states are clean energy leaders?

What has happened is that the clean energy industry has become more resourceful about how to use existing rules to promote solar and wind.

There is lot to be optimistic about with clean energy.

The states in which they've become more progressive in those areas have realized the enormous benefits of increased investing in clean energy. These include Oklahoma, Wyoming, Mississippi and Illinois. These are states that haven't previously led on clean energy, but there was a loophole in regulation and they've seen hundreds of megawatts of power purchase agreements from their utilities. The politicians are realizing that they like the billions of dollars of new investment.

Kessler: Can you speak about the regional market differences in the United States on clean energy finance?

Shah: A lot of clean energy is being supported by corporate power purchase agreements (PPAs). So the biggest regional difference right now is the ability to support or hinder corporate PPAs. For instance, in markets with deregulation, with retail electricity providers, PPAs are a lot easier to use than they are in states without deregulation.

Kessler: How can states improve in this regard? Is the approach for all states to deregulate?

Shah: It's really about making sure that the process is more transparent. The least-transparent transaction was with MGM Resorts International in Nevada, where the company had to pay Nevada Power an $86.9 million exit fee to leave and purchase its own power on the wholesale market.

You don't want everyone to have to pay an exit fee. The best option for signing a corporate PPA would be if you can bring that wholesale power to your location and simply pay a grid charge.

Kessler: There have been claims that the solar tariff could curb growth in the solar industry. Some estimates say this will be as much as 10 to 15 percent over the next five years. You have been quoted in a few articles stating that you don’t think the impact will be that devastating. But what do you anticipate the impact of the solar tariff to be? How can it be tempered?

Shah: It’s clearly negative, but the notion that it’s devastating is nuts. In terms of distributed generation, where you can get the most growth in solar, the solar module is only 20–25 percent of the cost of a project. The module going up 5-6 cents a watt isn’t devastating. This is more about the solar industry finding customers and pursuing markets that they previously haven’t pursued.

Kessler: What markets do you have in mind?

Shah: I think the most underrepresented one is the rooftop commercial/industrial market. In general, people have gone after residential markets.

Kessler: Do you think that the solar tariff will drive domestic solar manufacturing the way that some sources are suggesting?

Shah: I honestly think it’s more about the United States having an industrial policy. Does the United States actually want manufacturing in this country? If it does, it needs to support those companies, like they do in Canada and Germany.

We have to provide financial incentives such as loans or grants to get these companies to manufacture here, as other countries do. Tariffs are not going to support manufacturing in the United States. I think the opportunity is ripe, but only if the federal and state governments have proactive industrial policies.

Shah: Steel and aluminum are large portion of wind power but are only a small portion of solar power. So it's not devastating, but it is misguided policy. The building industry will be relatively more impacted.

Shah: I wouldn't say there is uncertainty in our policy. The tariffs are noise. Obama put two rounds of tariffs on solar panels as well, so it’s not like he was immune.

It's not that there’s uncertainty. It's really more about the 20-year nature of the support. Are folks going to renege on promises they made for 20 years? I think the answer to that question is "No." So if they won't renege on contracts, then the investors are still protected.

The developers are the ones that will take the hit for these small changes.

The utility companies have to go back to their 1930s roots where they were making people comfortable with electricity.

Kessler: What are the positive trends that you are seeing in clean energy?

Shah: There is lot to be optimistic about with clean energy. Florida is fully open for business after being closed for 15 years. And it's one of the most populous states in the country. Virginia, which was previously closed, just expanded its solar market by 5,000 MW. The solar industry hired one out of every 50 people in the U.S. in 2016.

Kessler: FERC Order 841 aims to unlock energy storage in wholesale power markets, providing the opportunity for this market to grow as much as fivefold over the next decade. A lot of that growth would depend on the development of state policies. What are some examples of states that have favorable energy storage policies? What are your ideas for policies to unleash energy storage nationwide?

Shah: First of all, energy storage is not the same as solar. Energy storage is a tool used by the utility companies to make the grid system more efficient. My hope is that all states do the same as what Massachusetts did: do a study to look at how much cost-effective storage the grid can add. [This would include seeing] how much value it can add for ratepayers.

Kessler: Can you speak to how electric vehicles can become a tool for energy storage and what this means for the future of utilities?

Shah: It is very obvious that electric vehicles can become a tool for the grid. You could imagine that the user could allow the power to be integrated into the grid after a certain threshold — such as 65 percent.

The problem is the vast majority of car manufacturers only warranty their batteries to last eight years. Utilities could purchase second-life batteries for use in reducing the need for new distribution and transmission, providing ancillary services, and shaving peak loads.

At some point in the near future, utilities could get all their batteries for free. What they would be paying for is the integration.

Kessler: What states are leading in the deployment of electric vehicles? What can states do?

Shah: California is leading. They have incentives. The vast majority of electric vehicle-support policy has failed. All of the utility companies that are providing rebates for electric vehicles are not driving new demand. People who would already buy them are taking advantage of the money.

They need to substantially modify the support programs to support new people [who want] to purchase electric vehicles.

The utility companies have to go back to their 1930s roots where they were making people comfortable with electricity.

Instead of giving out subsidies, they should subsidize a rental car [company] to lend out used electric vehicles. This could help people get over their anxiety for signing up for a lease for a car they don’t know that they’re going to love. 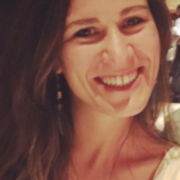 See all by Lucy Kessler