Organic food health benefits have been hard to assess, but that could change

Organic growing is proven to be better for biodiversity and chemical exposure, but is the food actually more nutritious?

"Organic" is more than just a passing fad. Organic food sales totaled a record $45.2 billion in 2017, making it one of the fastest-growing segments of American agriculture. While a small number of studies have shown associations between organic food consumption and decreased incidence of disease, no studies to date have been designed to answer the question of whether organic food consumption causes an improvement in health.

I’m an environmental health scientist who has spent over 20 years studying pesticide exposures in human populations. Last month, my research group published a small study that I believe suggests a path forward to answering the question of whether eating organic food actually improves health.

What we don’t know

According to the USDA, the organic label does not imply anything about health. In 2015, Miles McEvoy, then-chief of the National Organic Program for USDA, refused to speculate about any health benefits of organic food, saying the question wasn’t "relevant" to the National Organic Program. Instead, the USDA’s definition (PDF) of organic is intended to indicate production methods that "foster cycling of resources, promote ecological balance, and conserve biodiversity."

While some organic consumers may base their purchasing decisions on factors such as resource cycling and biodiversity, most report choosing organic because they think it’s healthier.

People want to know, what does this really mean in terms of the safety of my kid? But we don’t know. Nobody does.

Sixteen years ago, I was part of the first study to look at the potential for an organic diet to reduce pesticide exposure. This study focused on a group of pesticides called organophosphates, consistently associated with negative effects on children’s brain development. We found that children who ate conventional diets had nine times higher exposure to these pesticides than children who ate organic diets.

Our study got a lot of attention. But while our results were novel, they didn’t answer the big question. As I told The New York Times in 2003, "People want to know, what does this really mean in terms of the safety of my kid? But we don’t know. Nobody does." Maybe not my most elegant quote, but it was true then, and it’s still true now. 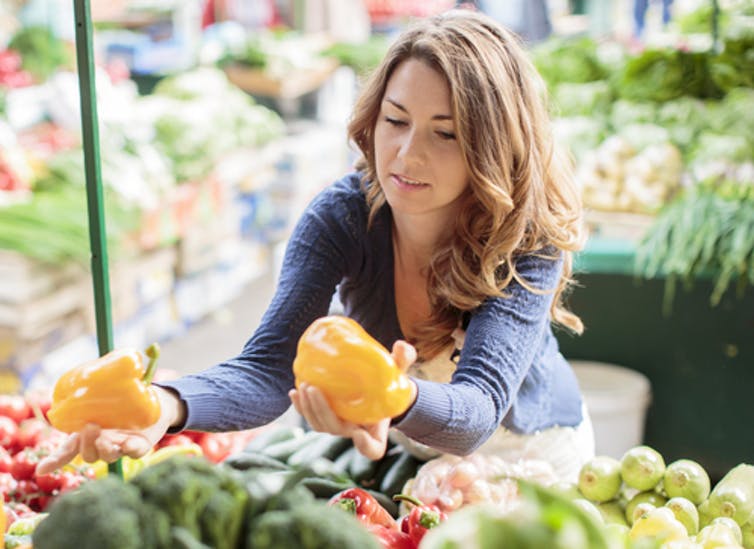 Since 2003, several researchers have looked at whether a short-term switch from a conventional to an organic diet affects pesticide exposure. These studies have lasted one to two weeks and repeatedly have shown that "going organic" quickly can lead to dramatic reductions in exposure to several classes of pesticides.

Still, scientists can’t directly translate these lower exposures to meaningful conclusions about health. The dose makes the poison, and organic diet intervention studies to date have not looked at health outcomes. The same is true for the other purported benefits of organic food. Organic milk has higher levels of healthy omega fatty acids and organic crops have higher antioxidant activity than conventional crops. But are these differences substantial enough to meaningfully impact health? We don’t know. Nobody does.

Some epidemiologic research has been directed at this question. Epidemiology is the study of the causes of health and disease in human populations, as opposed to in specific people. Most epidemiologic studies are observational, meaning that researchers look at a group of people with a certain characteristic or behavior, and compare their health to that of a group without that characteristic or behavior. In the case of organic food, that means comparing the health of people who choose to eat organic to those who do not.

A recent French study followed 70,000 adults for five years and found that those who frequently ate organic developed 25 percent fewer cancers than those who never ate organic.

Several observational studies have shown that people who eat organic food are healthier than those who eat conventional diets. A recent French study followed 70,000 adults for five years and found that those who frequently ate organic developed 25 percent fewer cancers than those who never ate organic. Other observational studies have shown organic food consumption to be associated with lower risk of diabetes, metabolic syndrome, pre-eclampsia and genital birth defects.

The problem with drawing firm conclusions from these studies is something epidemiologists call "uncontrolled confounding." This is the idea that there may be differences between groups that researchers cannot account for. In this case, people who eat organic food are more highly educated, less likely to be overweight or obese, and eat overall healthier diets than conventional consumers. While good observational studies take into account things such as education and diet quality, there remains the possibility that some other uncaptured difference between the two groups — beyond the decision to consume organic food — may be responsible for any health differences observed. 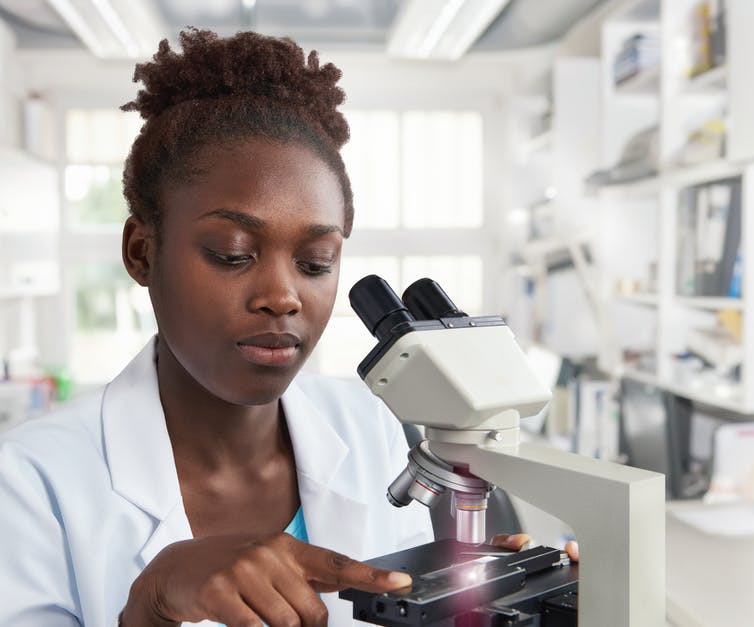 When clinical researchers want to figure out whether a drug works, they don’t do observational studies. They conduct randomized trials, where they randomly assign some people to take the drug and others to receive placebos or standard care. By randomly assigning people to groups, there’s less potential for uncontrolled confounding.

My research group’s recently published study shows how we could feasibly use randomized trial methods to investigate the potential for organic food consumption to affect health.

We recruited a small group of pregnant women during their first trimesters. We randomly assigned them to receive weekly deliveries of either organic or conventional produce throughout their second and third trimesters. We then collected a series of urine samples to assess pesticide exposure. We found that those women who received organic produce had significantly lower exposure to certain pesticides (specifically, pyrethroid insecticides) than those who received conventional produce.

We found that those women who received organic produce had significantly lower exposure to certain pesticides than those who received conventional produce.

On the surface, this seems like old news but this study was different in three important ways. First, to our knowledge, it was the longest organic diet intervention to date — by far. It was also the first to occur in pregnant women. Fetal development is potentially the most sensitive period for exposures to neurotoxic agents such as pesticides. Finally, in previous organic diet intervention studies, researchers typically changed participants’ entire diets — swapping a fully conventional diet for a fully organic one. In our study, we asked participants to supplement their existing diets with either organic or conventional produce. This is more consistent with the actual dietary habits of most people who eat organic food — occasionally, but not always.

Even with just a partial dietary change, we observed a significant difference in pesticide exposure between the two groups. We believe that this study shows that a long-term organic diet intervention can be executed in a way that is effective, realistic and feasible.

The next step is to do this same study but in a larger population. We then would want to assess whether there were any resulting differences in the health of the children as they grew older, by measuring neurological outcomes such as IQ, memory and incidence of attention-deficit disorders. By randomly assigning women to the organic and conventional groups, we could be sure any differences observed in their children’s health really were due to diet, rather than other factors common among people who consume organic food.

The public is sufficiently interested in this question, the organic market is large enough and the observational studies suggestive enough to justify such a study. Right now, we don’t know if an organic diet improves health, but based on our recent research, I believe we can find out. 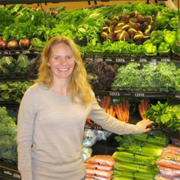 See all by Cynthia Curl