Our top 10 clean economy and climate change stories of 2018

Plastics, natural gas and Elon Musk: Here are our biggest and most widely read articles of the year.

2018 has been a landmark year for champions of sustainable business. Looking back reveals the biggest news events and most influential topics of the past year, as well as what resonates the most with you, the GreenBiz readership.

Among the takeaways from the GreenBiz.com site traffic patterns: 2018 was a year in which we collectively not only paid attention to plastic waste but called for solutions; we craved more information about which people and which companies were leading the transition to clean energy and a circular economy; and more of us seemed determined to tackle food waste, from the table to the market.

Check out, or rediscover, the news or commentary that you might have missed from our analysts, editors and the GreenBiz community — with this list of 10 of GreenBiz's most widely read stories and reports from the past 12 months.

And as we look ahead into 2019, is there any coverage you want to see more or less of in the upcoming year? Feel free to shoot us an email at [email protected] with any and all feedback.

1. Solving for global plastic waste is a massive undertaking. Here are a few ways we can try. 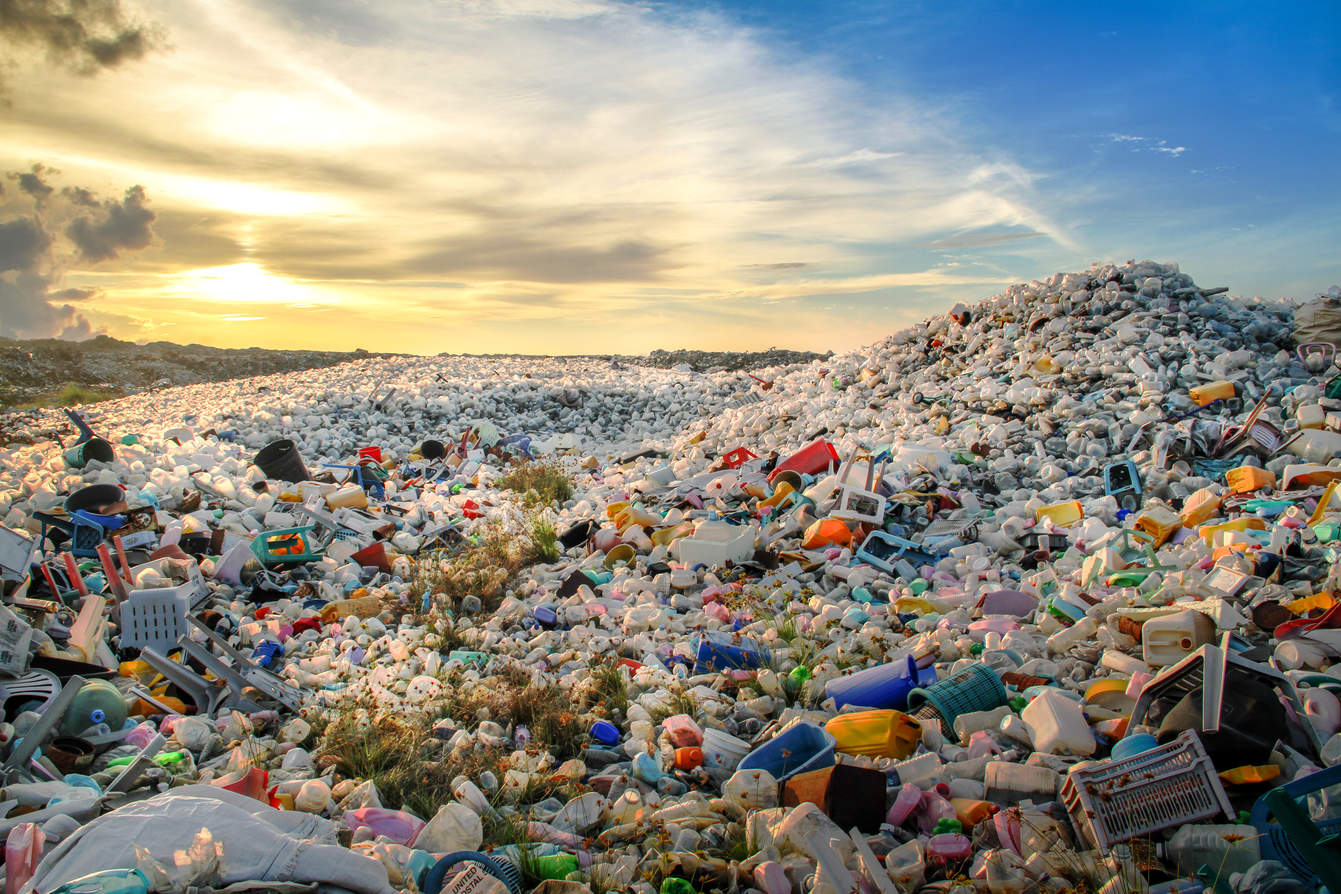 Single-use plastic packaging, bottles and bags. A lack of recycling infrastructure and consumer incentives to use what is there. A manufacturing system in which creating plastic that won't degrade for thousands of years is cheaper than reusing the mountains and oceans of waste that already has been produced.

And this year, countless brands, governments, NGOs and celebrities calling for structural change.

Readers were drawn in droves this year to an article by Circulate Editor-in-chief Joe Iles about the innovative winners of the New Plastics Economy Innovation Prize, launched in 2017 by the Ellen MacArthur Foundation. They proposed solutions that ranged from reusing food waste to create plastic to improving the performance of bio-based and biodegradable packaging. The ultimate goal? Moving past the "take, make, dispose" culture to a circular economy.

READ THE FULL STORY: 5 innovations that could end plastic waste

2. The energy landscape is shifting — fast. In 2017, coal looked like it was going the way of the horse and buggy; in 2018, natural gas looked like it might be next. 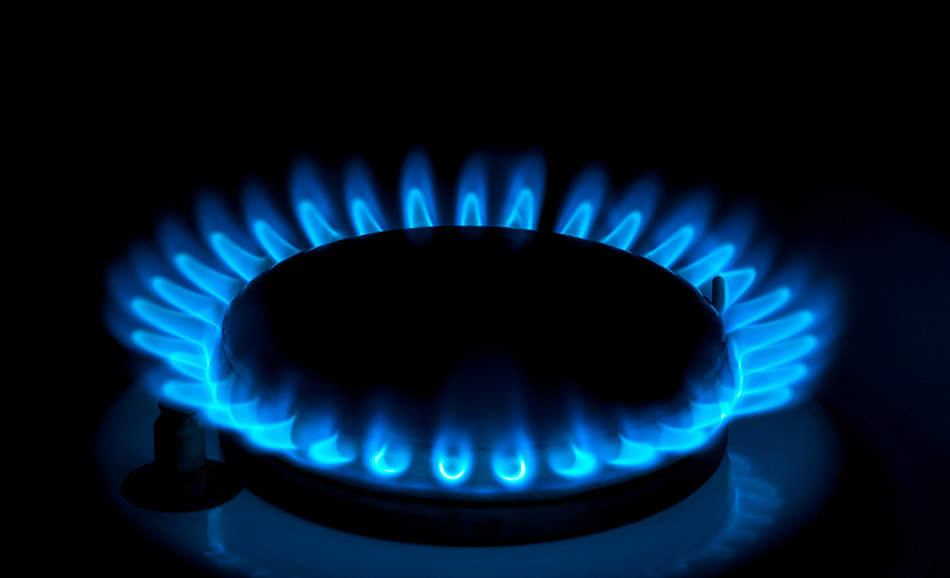 At the beginning of 2018, California Clean Energy Fund's (CEF) managing director, Danny Kennedy, predicted that the end of natural gas was near.

Why? The signals from 2017 were big and bold: The November prior, Siemens and General Electric shuttered much of their gas turbine-making capacities. Siemens, the European manufacturing giant, reported that it could make 400 100-megawatt gas turbines annually but had received orders only for 110, while GE laid off 20,000 workers in its gas-related business.

"A fully renewable energy supply and the electrification of everything is the emerging plan in California, wherein electric vehicles are a distributed asset and thermal power is dying," Kennedy writes.

Did his forecast prove correct? Still TBD, but 2018 certainly has shown the urgency of the transition to clean energy. And as more states scrutinize the environmental impact of methane, a gas commonly leaked by the natural gas production and distribution system, there's more pressure to more closely meter the natural gas revolution.

READ THE FULL STORY: The end of natural gas is near

3. The Ellen MacArthur Foundation (the circular economy visionary NGO) launched its widely anticipated New Plastics Economy Global Commitment. GreenBiz was among the first with the story. 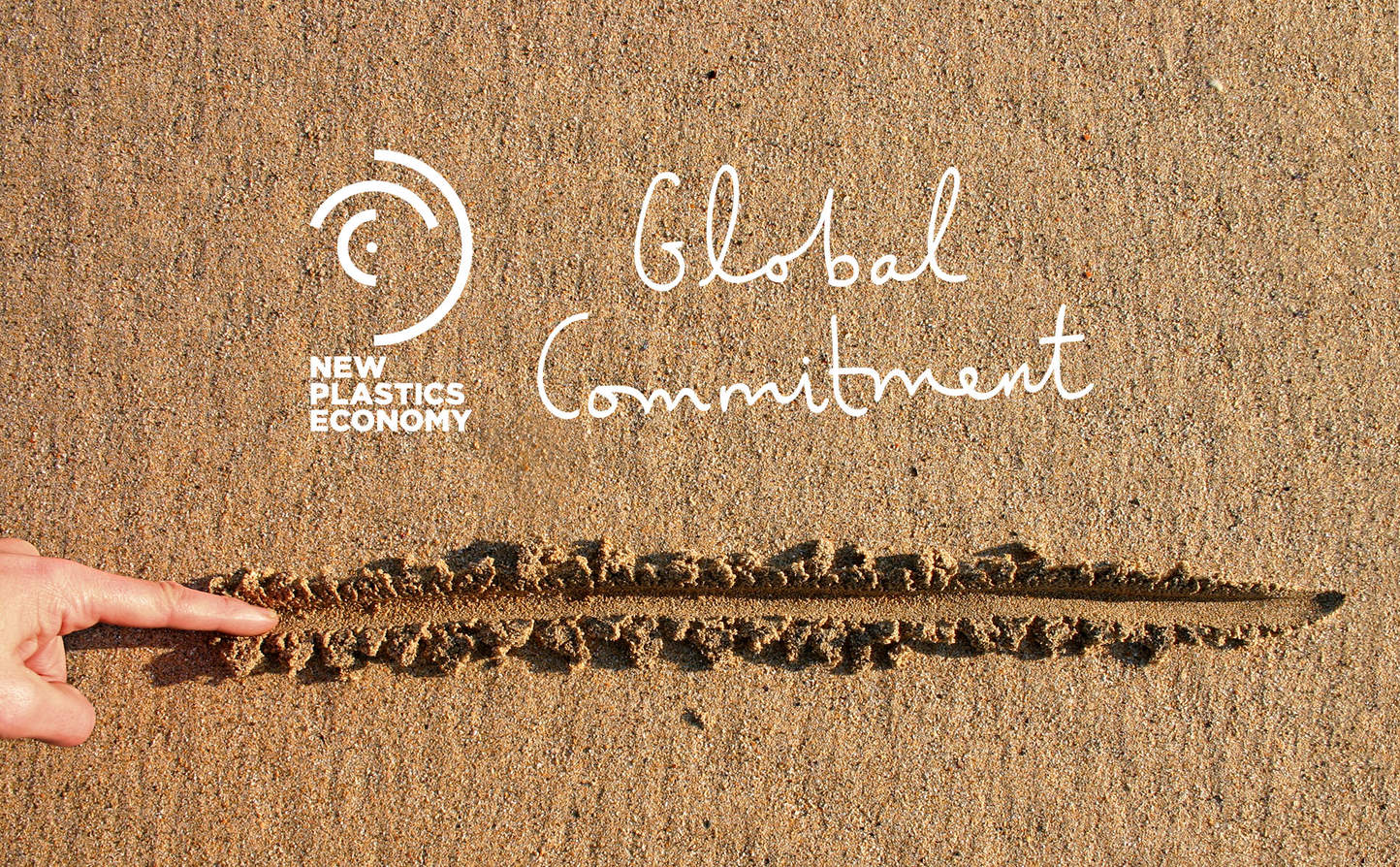 Our third most popular article of 2018 was about the Ellen MacArthur Foundation's new plastic paradigm-shifting commitments. On Oct. 28, when "more than 275 brands, retailers, recyclers, governments and NGOs [announced] a shared vision to close the loop on plastic pollution ... pledged to eradicate plastic waste and pollution," the GreenBiz circular economy senior analyst, Lauren Phipps, synthesized the details and analyzed the potential impact.

"The global commitment offers a promising vision for eliminating plastic waste and transforming an aspirational circular economy for plastics into a functioning, closed-loop system," Phipps writes. "But while the hundreds of signatories represent producers and consumers of a fifth of the plastics market, it will require participation by the other 80 percent to truly turn the tide on plastic pollution."

4. We announced our third class of the GreenBiz 30 under 30. 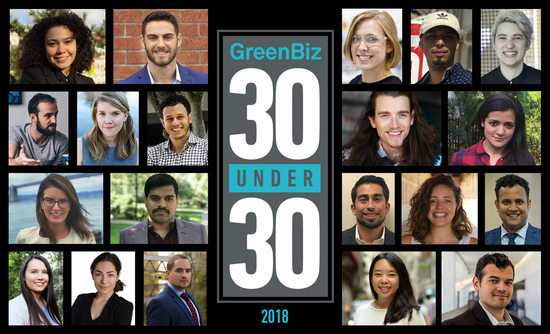 "This year's '30 Under 30' hail from megacities, suburbs and small towns across four continents. They include CEOs, engineers, researchers, entrepreneurs and analysts. They belong to industries as varied as agriculture, construction, transportation, energy, healthcare, finance, retail, chemicals and entertainment," we wrote this spring.

We have been incredibly impressed by the breadth of our applicants, ever-growing over the past years, and look forward to our fourth edition in spring 2019.

5. SpaceX's Falcon Heavy rocket launched into space, taking a Tesla Roadster along for the ride. Our columnist didn't think it was so cool.

If 2018 has shown us anything, it's that Elon Musk is no stranger to publicity stunts. Why is it that everything he does garners an inordinate amount of press, including from us?

His launch of a SpaceX around the beginning of this year "undoubtedly will go down as one of the great advertising coups of the early 21st century," writes Alan AtKisson, sustainability stalwart and senior official in the Swedish International Development Cooperation Agency.

READ THE FULL STORY: Raining on the Starman's Parade: Why Elon Musk's space stunt was a bad idea

6. The age-old question: What's the ROI on an advanced sustainability degree? 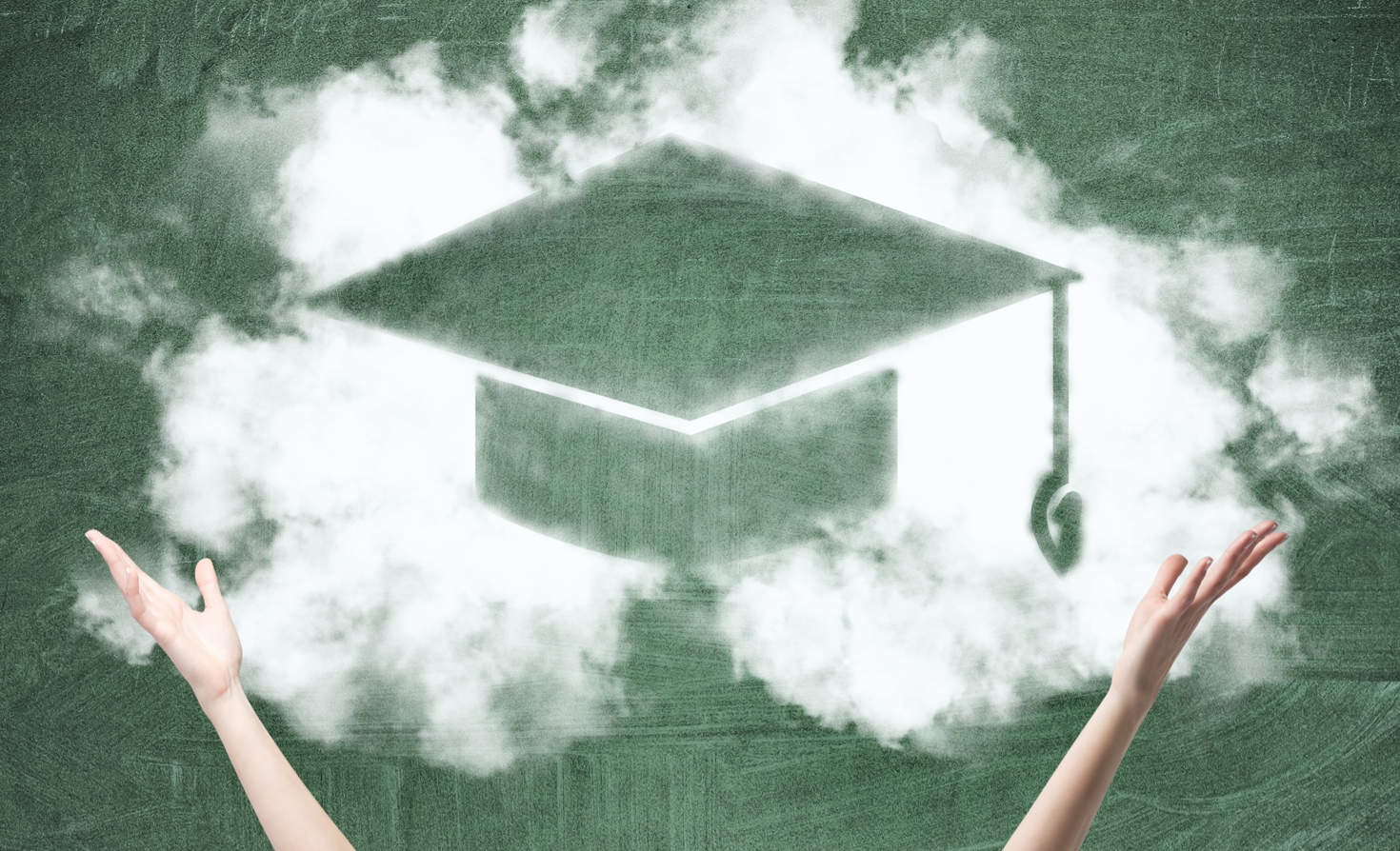 Clearly, the sustainable business crowd cares about investing in the future. How about their own futures? MBAs with sustainable concentrations, frequently called "green MBAs," focus on the intersection of ethics, success and sustainability all together.

Still, for any higher degree, there's a price tag and a time commitment. There are countless paths to personal and professional success. One of our writers talked to green MBA candidates and other sustainability career-people to learn about theirs and figure out if the programs are worth it.

READ THE FULL STORY: Is a green MBA worth your time and money?

7. The electric vehicle wave has gotten stronger as companies and cities around the world have begun to electrify their fleets. Their secret weapon? This automaker. 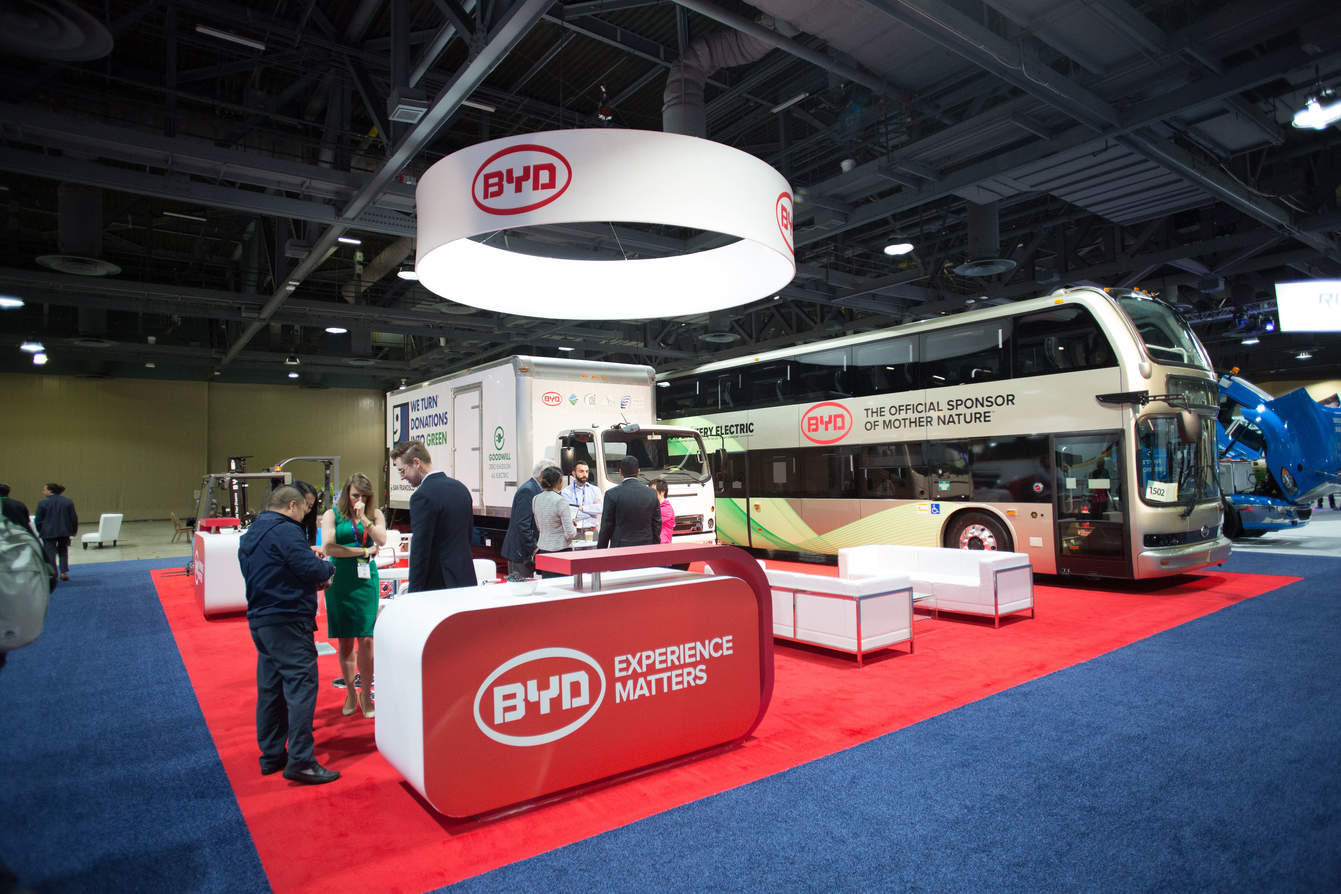 That would be BYD, which is expanding in both China and the United States.

Some major advantages? BYD is one of the world’s biggest battery makers. And as EV sales only grow around the world, BYD and competitors Proterra and New Flyer are just getting started.

8. The world is drowning in plastic pollution, but it seems that the public finally feels the crisis. A deeper dive into how we got here. 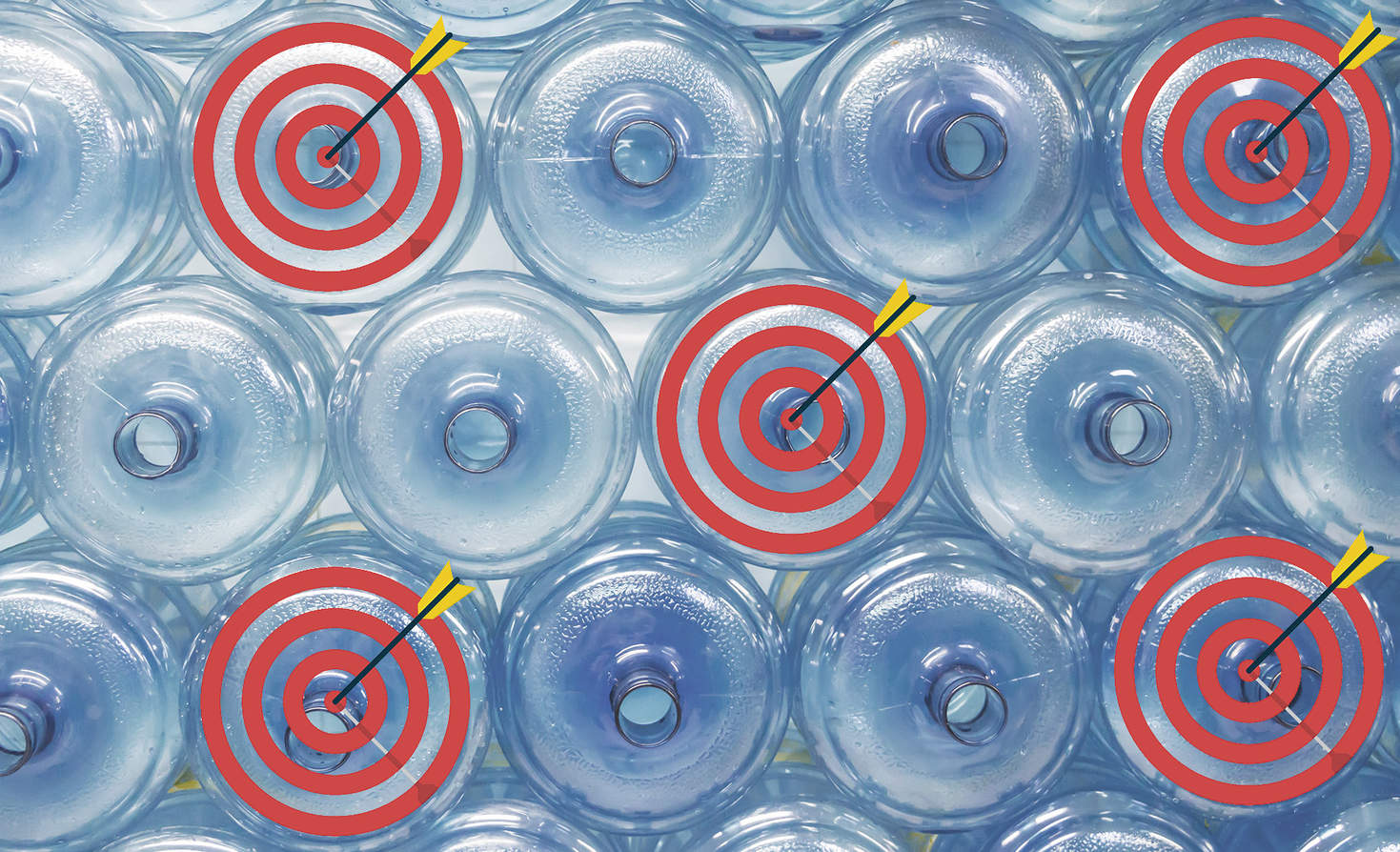 David Attenborough. A straw in a sea turtle’s nose. What moved the massive public awareness of plastic waste?

Not one thing, really, argues our editor-in-chief, Joel Makower. "There’s been no single, catalytic moment. Rather, the momentum seems largely self-generated, the result of a confluence of events and long-term trends."

In the first part of a two-part series, Makower explores the who, what, why and how of 2018's sweeping anti-plastics movement.

READ THE FULL STORY: Inside the global war on plastic pollution

9. We launched our inaugural VERGE Vanguard Award winners, nominated by the VERGE community and selected by the GreenBiz editorial team across three areas: clean energy; sustainable transportation and mobility; and the circular economy. 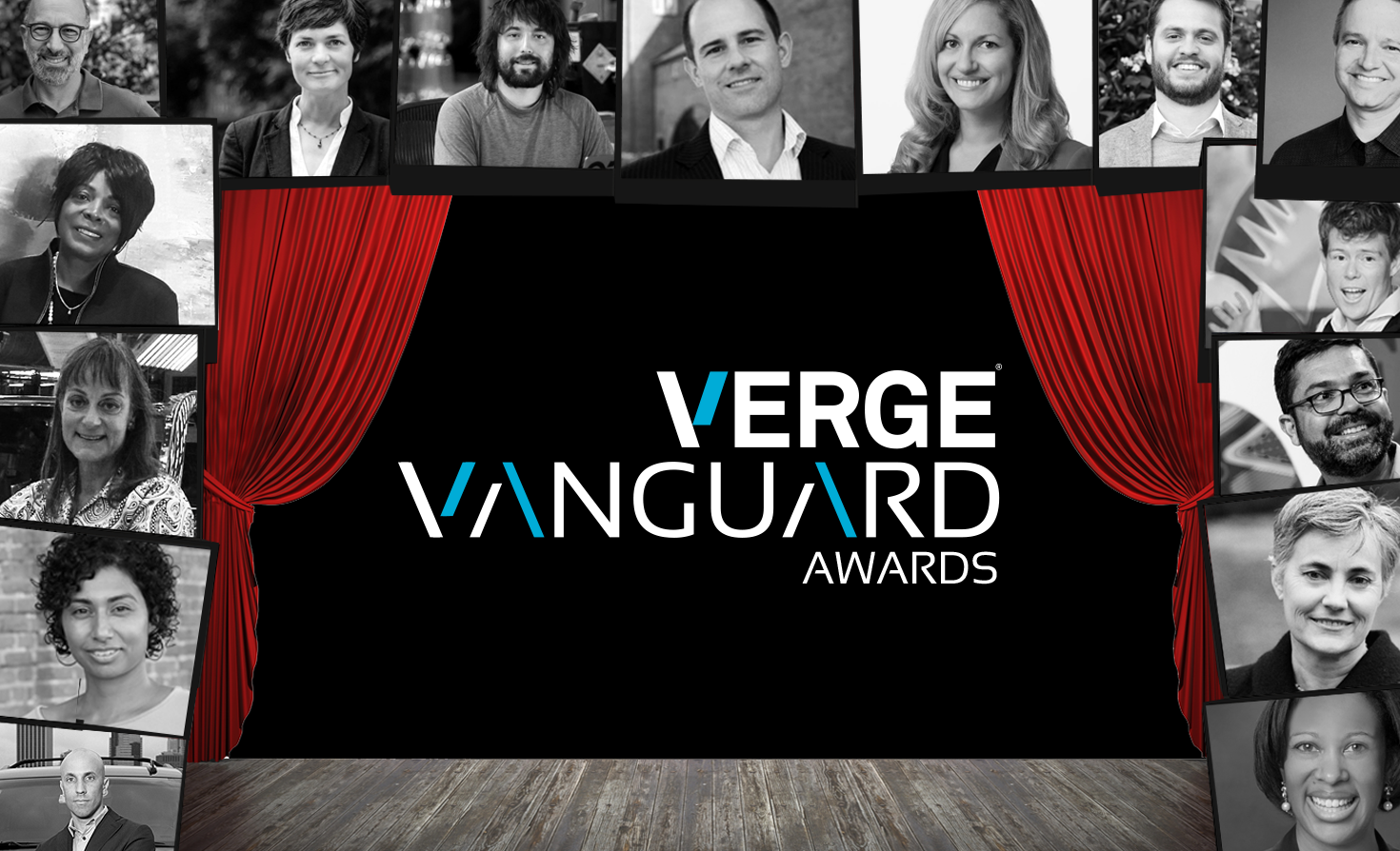 Here's to the visionaries, network builders, corporate leaders and innovators.

Ahead of our annual VERGE 18 conference, we announced 20 VERGE Vanguard Award winners, who represent the opportunities that exist around the globe for healthier, prosperous and sustainable communities in solving some of the planet's most pressing social and environmental challenges.

From Google's regenerative designer, Kate Brandt, to urban transportation innovator Robin Chase, to the ringleader of renewable energy buyers, Bill Weihl, these leaders represent the full spectrum of the promise of the clean economy.

10. Across the table, fighting food waste is seen as an essential ingredient in changing the recipe for two major global issues: climate change and world hunger. Here's how companies are altering their diets. 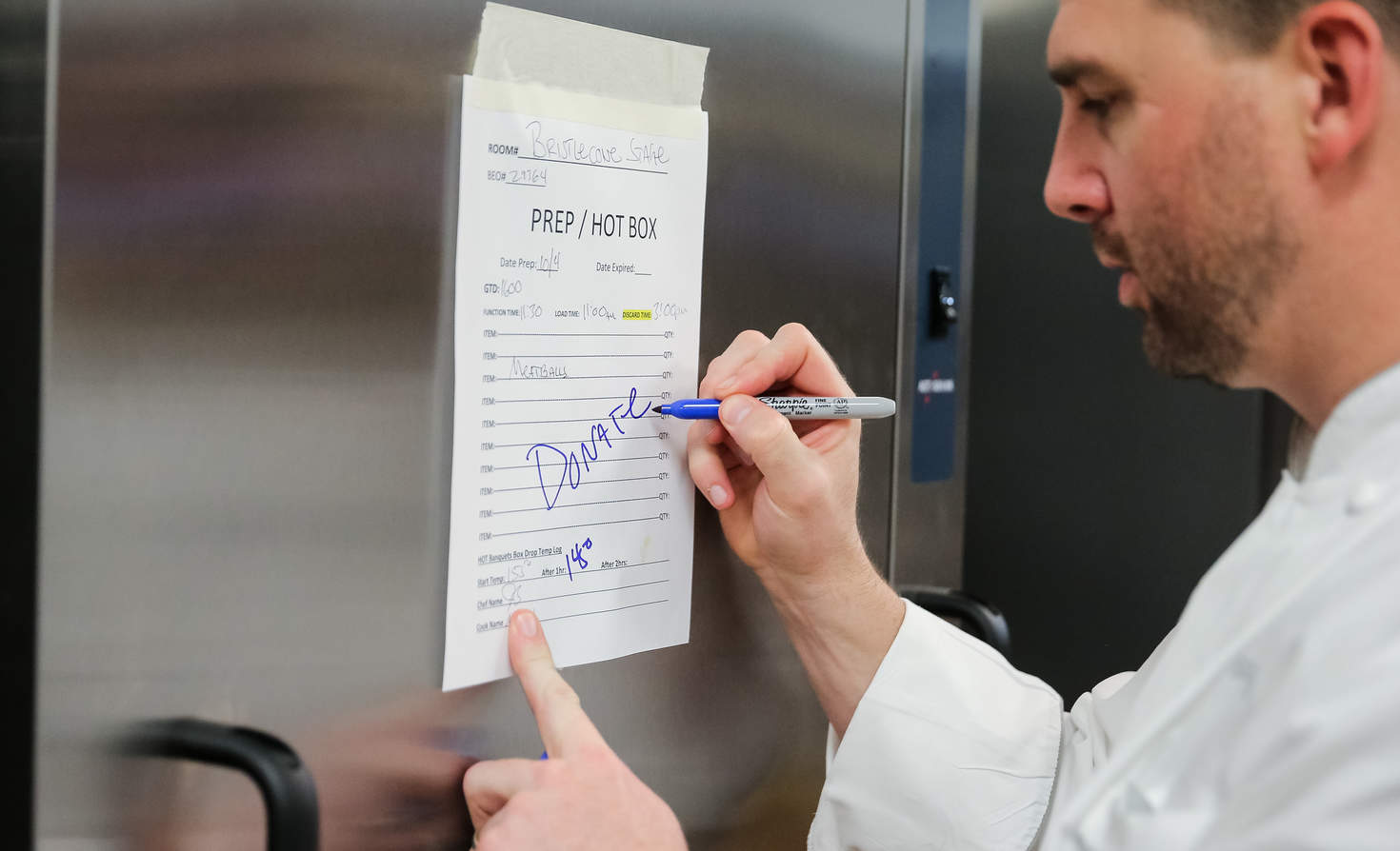 All of the food wasted globally on an annual basis — an estimated 1.6 billion tons — would create a mass 10 times the size of Manhattan, according to an analysis by the Boston Consulting Group.

But solutions abound across the food value chain. Improving measurements, packaging and redistribution are all meaningful actions that agribusinesses, retailers and technology companies are already taking.

Our editorial director, Heather Clancy, explores the scope of the issue and the specifics of the solutions that innovative food waste leaders Chipotle, MGM and Microsoft are working on, among others, from Campbell Soup to Danone to Sodexo to Tesco.

"Changing consumer behavior and cultural expectations is the biggest challenge with all of this," Alexandria Coari, director of capital and innovation for ReFED, a multi-stakeholder coalition working on this issue, told her.

READ THE FULL STORY: How Chipotle, MGM and Microsoft are trimming food waste

How to leverage policy, from the IRA and beyond, to accelerate climate tech

Leading beyond LEED: The future of the built environment is healthy buildings and an inclusive workforce

8 TED Talks on climate change to inspire and inform you

How AI can help the finance sector advance toward climate solutions