The pace of corporate electric fleet commitments is picking up

Does your company have a strategy in place?

Companies increasingly are buying electric cars and trucks to replace gas and diesel-powered vehicles to move goods and people.

This week, the non-profit The Climate Group released an annual report reviewing the progress that companies have made committing to electrify their fleets and to build out charging infrastructure for employees' EVs. The group says 31 companies have committed to its EV100 program, and there are company pledges to convert 145,000 vehicles to electric by 2030.

Alongside those pledges, Dutch fleet management company LeasePlan has committed to achieving net zero emissions across its entire customer fleet, which includes 1.8 million vehicles. With that biggie commitment, the EV100 program is targeting 2 million electric fleet vehicles from its members.

That's major growth for a program that's roughly 17 months old. Many of the group's members are also building out charging infrastructure to encourage employees to drive EVs to work. Cumulatively, EV100 companies have pledged to provide charging access for 630,000 employees, according to the report. 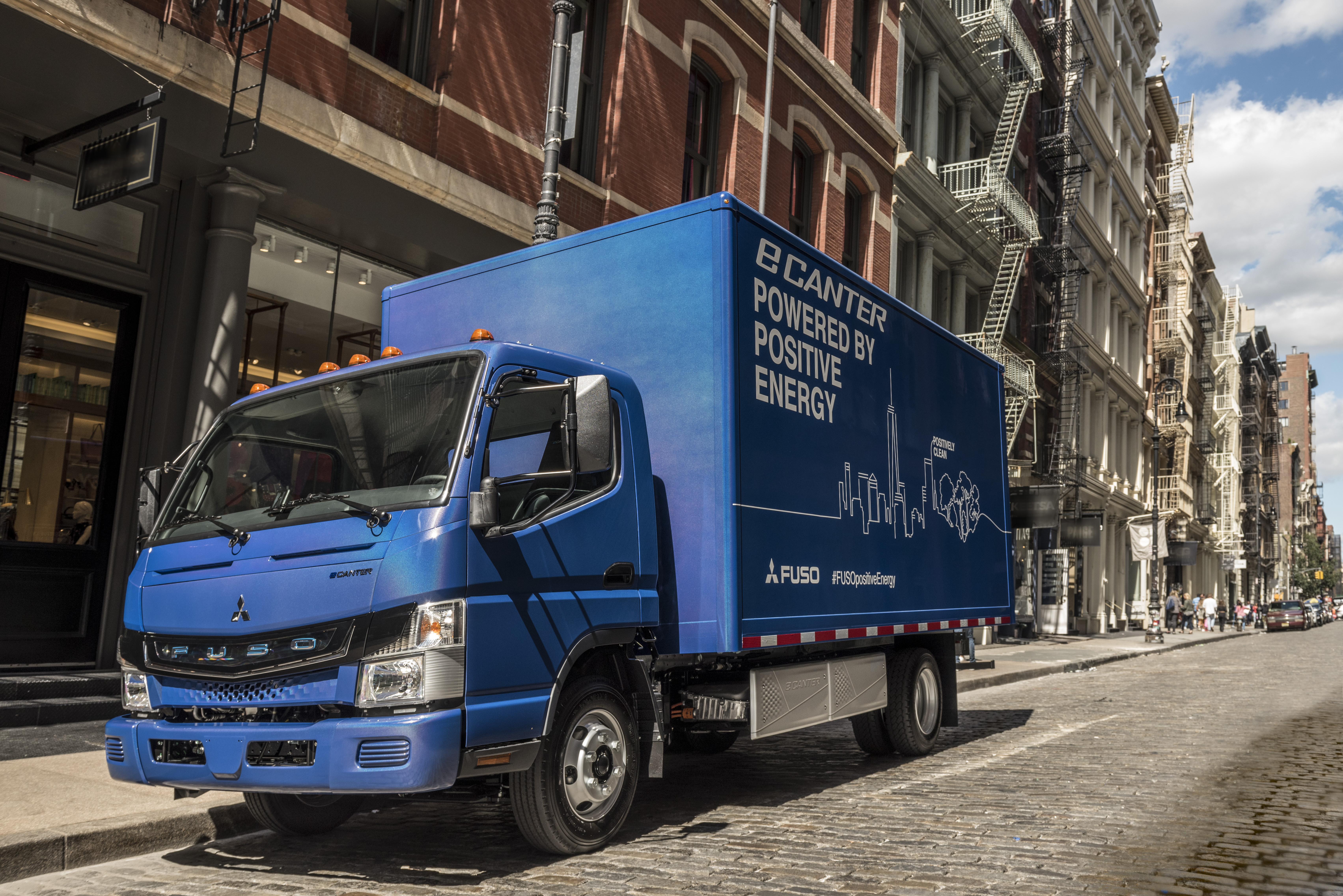 GreenBiz discovered similar results in our 2018 survey that we conducted with UPS on fleet electrification. We found that 54 percent of respondents to our survey saw inadequate onsite charging infrastructure as a barrier and 92 percent said their facility is not "very well equipped" to accommodate commercial charging needs.

The EV100 report also highlighted the key motivations of why companies are electrifying fleets. The top factors, according to their research, are lowering greenhouse gas emissions, being considered a leader in transitioning to EVs and reputational benefits, and reducing local air pollution.

Many EV 100 members are also building out charging infrastructure to encourage employees to drive EVs to work.

Further behind those environmental and communication goals was "the potential for financial savings." As the cost of batteries continues to drop and more big vehicle manufacturers begin to offer large volumes of electric vehicles, expect more companies to be eyeing the financial savings.

When electric vehicles become the same price of diesel and gas-powered vehicles, many more companies will adopt them in order to reduce their fuel use.

Bloomberg New Energy Finance expects that electric and gas-powered vehicles will reach parity by 2024. So, yep, five years from now.

Still, the transition won't happen overnight. A report out last week from Navigant Research found that less than 1 percent of fleet vehicles are currently electric. Those researchers expect that 12 percent of fleets will be electric by 2030.