The hot-button issue has raised new controversy as of late.

It's been more than a week since Iceland sparked a major media controversy after its Christmas advert — a repurposed Greenpeace film spotlighting the threat palm oil poses to the world's orangutans — failed to get clearance for TV broadcast.

And the recent surge in concern over the threat to the world's rainforests posed by soaring demand for palm oil shows no sign of abating. Last week, a shocking new report from Greenpeace alleged major household food brands are part of a supply chain responsible for destroying tens of thousands of hectares of orangutan habitat in just two years, largely to make way for palm oil plantations.

Palm oil is a vital ingredient in many processed foods and toiletries, and the paper, "Dying for a Cookie (PDF)," implicates many major manufacturers in a murky supply chain built on the back of forest clearance.

Specifically, the paper accused food giant Mondelēz of contracting palm oil suppliers accused of having little regard for environmental impacts and collectively razing 70,000 hectares of forest since 2016 to make way for new plantations. Mondelēz makes Cadbury, Roses chocolates, Oreos and Ritz crackers, and according to Greenpeace employs one of the weakest certification models for its palm oil supply chain.

Palm oil can be made without destroying forests.

"Palm oil can be made without destroying forests, yet our investigation discovered that Mondelēz suppliers are still trashing forests and wrecking orangutan habitat, pushing these beautiful and intelligent creatures to the brink of extinction," said Kiki Taufik, head of Greenpeace Southeast Asia's Indonesian forest campaign.

The story sparked a flurry of newspaper articles addressing at consumers' growing concern over the use of products containing palm oil — with titles such as "What is palm oil, is it bad for you, and where does it come from?" and "These everyday household products all contain unsustainable palm oil."

Mondelēz, for its part, insists it is committed to establishing a zero-deforestation supply chain for palm oil, is working with suppliers to ensure its supplies are fully traceable and is actively ditching suppliers who fail to meet its standards. "We're calling on our suppliers to further map and monitor the plantations where oil is grown so we can drive further traceability," a spokeswoman told The Independent. "We're excluding 12 upstream suppliers from our supply chain who have not met our standards."

Mondelēz also has a palm oil action plan which includes measures to ensure all the palm oil it uses is produced on legally held land, does not lead to deforestation or peat loss and does not involve the use of child or forced labor, the spokeswoman added.

"At the end of 2017, 96 percent of our palm oil was traceable back to mill and 99 percent was from suppliers with policies aligned to ours," she said. 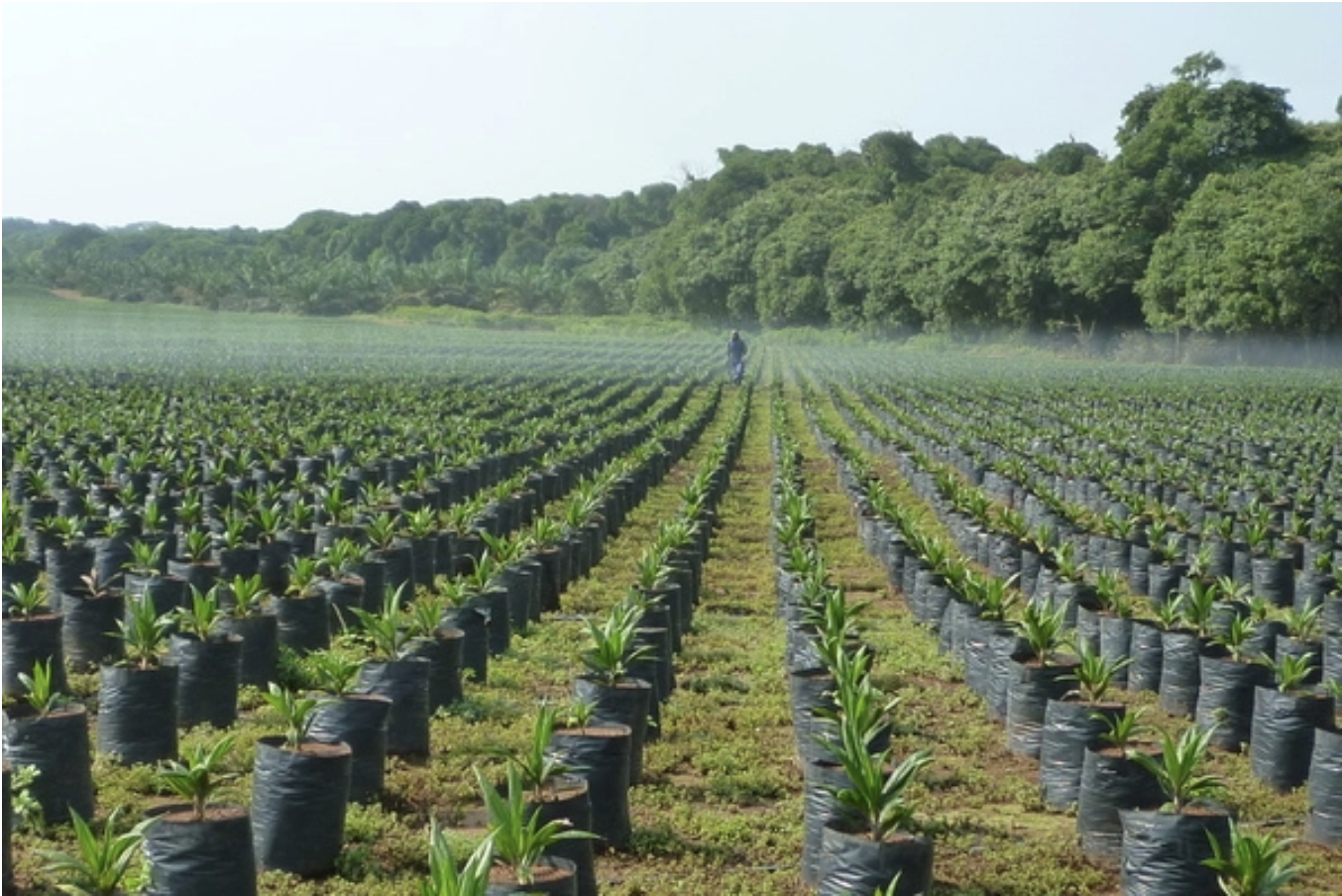 But it isn't just Greenpeace fanning the flames of concern over palm oil. A new paper released Thursday by the Zoological Society of London (ZSL) also sought to raise concern about the issue, with its suggestion supplier companies with zero-deforestation pledges are failing to fully honor their promises.

ZSL's Sustainability Policy transparancy Toolkit (SPOTT) assessed 70 of the world's most significant palm oil producers and traders — the world's largest survey of palm oil producers and traders to date. It found that although 49 companies surveyed have zero deforestation pledges in place, many lack the verification and enforcement methods on the ground to ensure those promises are being kept.

Meanwhile, many companies are defining "deforestation" in different ways, and 26 don't expect their suppliers to deliver on their own commitments — making them ineffective the moment an order is sub-contracted. Moreover, just 24 companies surveyed provide any evidence of how they monitor forest cover to check habitat isn't being lost.

Fears are growing that a failure to accelerate the shift towards sustainable palm oil is having a devastating impact on forests and biodiversity in tropical countries. 2017 was the second-worst year on record for tropical tree cover loss, according to ZSL, with 15.8 million hectares of forest cover disappearing. Halting the march of forest clearance requires companies putting more boots on the ground to enforce their stated rules, said Michael Guindon, ZSL Palm Oil Technical Advisor.

"Without companies monitoring deforestation on the ground and extending their commitments to their entire operations, company pledges to be deforestation-free carry little weight," he said. "With just two years remaining to meet 2020 deforestation commitments, palm oil producers — and companies along the entire supply chain — must act now."

In an echo of the plastics debate, concern over palm oil's impact on the environment has led to fresh calls for it to be banned in the United Kingdom, and companies such as Iceland have attempted to take an early lead in response to public sentiment by promising to phase out its use in key product ranges.

But other parts of the industry are determined to collaborate to develop a system to guarantee palm oil supplies can be sourced that do not contribute to deforestation, with Tesco among the big-name U.K. retailers to have signed up to such a promise.

Many are working together under the Roundtable for Responsible Palm Oil (RSPO) to develop robust sustainable certification standards the industry hopes will bring a halt to dubious practices in its supply chain, such as deforestation, forced labor and peatland destruction.

Yet progress has been slow, with RSPO requirements criticized in the past for failing to protect all forests. RSPO itself also has faced criticism for not taking tough enough measures against suppliers that it accepts have broken its rules.

Amid the growing disquiet over the industry's practices, RSPO members and stakeholders met last week for its five-year review of existing certifications. On Thursday the body announced it has agreed a newly ratified and adopted certification standard to strengthen environmental protections and social development across the supply chain. To meet the new standards, growers will need to ensure land clearance doesn't cause destruction to critical carbon sink forests — known as the "High Carbon Stock" approach.

WWF welcomed the news of the new standard, but warned firms must now see that it is robustly enforced. "(RSPO) now has stronger safeguards on issues including deforestation, expansion on peat and exploitation of labor," WWF's palm oil lead Elizabeth Clarke said in a statement. "The RSPO and all its members must now deliver on their commitments to bring sustainable palm oil to consumer markets."

There is little reason why palm oil, any more than any other crop, should be classed as "unsustainble," and in that sense it is very different from plastic — a manmade product reliant on fossil fuels to make and difficult to safely dispose of.

But the truth is the soaring demand for palm oil means it is a primary driver of deforestation in many countries around the world, and in the public's eyes is becoming increasingly tainted by the association. A ban on palm oil in products might be a controversial measure, but it is one which consumers can easily understand. Firms which believe a sustainable, zero-deforestation supply chain for palm oil is the best way forward must start beefing up their enforcement and communications strategy as a matter of urgency. Because just like with plastics, the public is demanding answers.