Poacher's delight: Technology is a double-edged sword for wildlife

What once sounded like the stuff of science fiction is now everyday fact. Scientists regularly make use of remote-sensing satellites, smartphones, global information systems (GIS) and other information communication technologies (ICTs) to show the state of the world in fine detail, as well as to make available more information to more people in more places around the world.

At the Lewa Wildlife Conservancy in northern Kenya, for example, smartphones are being used in conjunction with satellite imagery to help monitor and protect African elephants, according to a report released last year by researchers at the University of British Columbia, Colorado State University and wildlife conservation nonprofit Save the Elephants. Scientists developed the tracking system using GIS software components donated by the Environmental Systems Research Institute in California, which runs from the same cloud servers that power Netflix — the Amazon EC2 Cloud — and allows real-time visualization of animal movements on Google Earth.

The researchers say the technology provides near instantaneous observation of the location of an animal wearing a GPS tracking collar. Data are transmitted via the Inmarsat satellite constellation or the local cell phone network. The real-time locations reveal movement patterns while high-resolution satellite imagery provides context for understanding observed behavior. 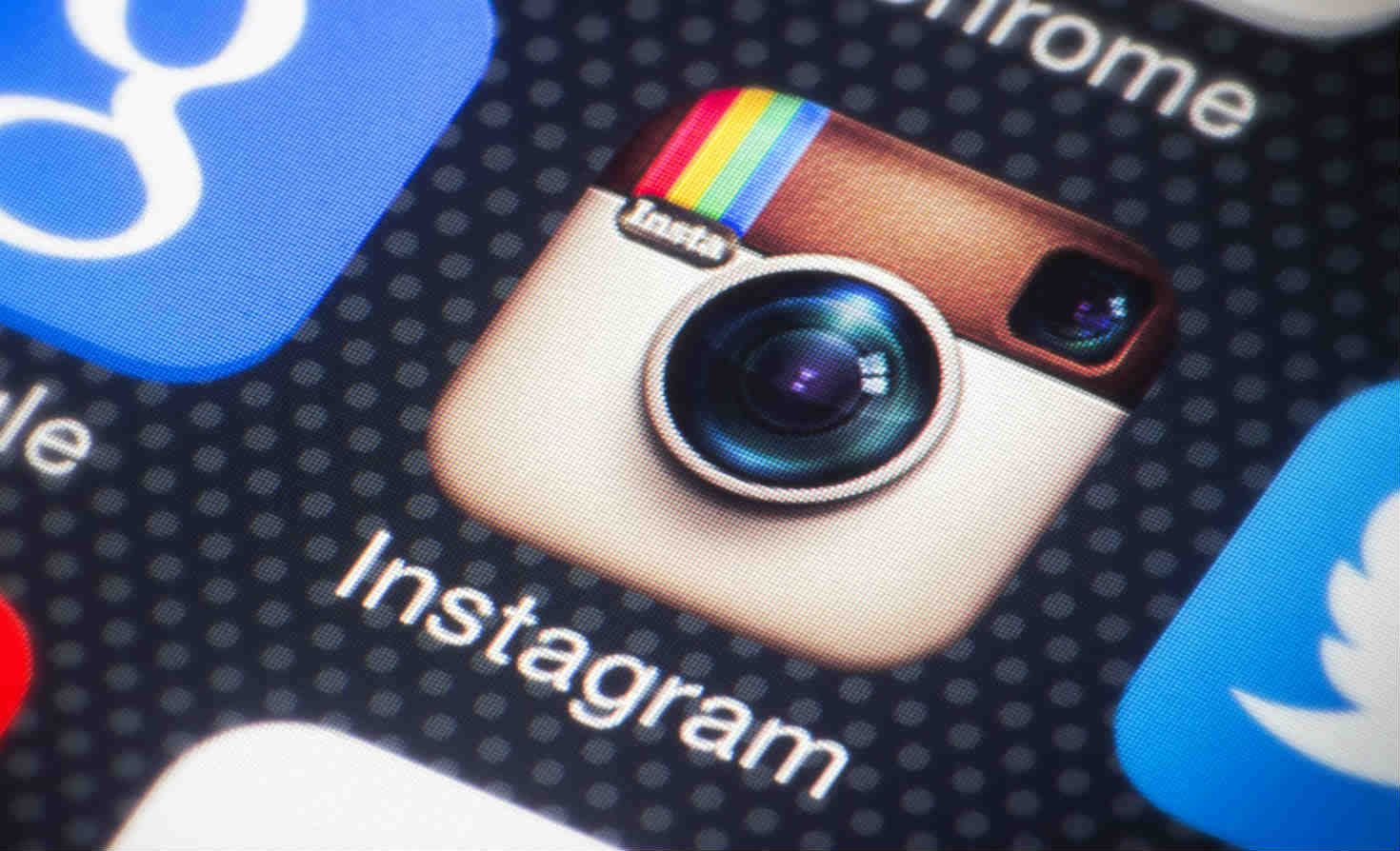 “Applying technology in novel ways gives managers an edge over poachers, which is increasingly critical to the protection of elephants and many endangered species in the face of increasing sophistication in poaching networks,” George Wittemyer of Colorado State University’s Warner College of Natural Resources said in a statement. “This system is allowing us to change the risks associated with poaching, ultimately enhancing the deterrents to such illegal activities.”

The dark side of digital technology

In a 2012 interview with Sunday Times, Marc Reading, a marketing and communications spokesman for South Africa’s national parks, said poachers have gone so far as to send in young couples with GPS-enabled smartphones to photograph endangered African rhinoceros. The exact GPS coordinates are attached to the picture, which allow poachers to come in after dark and track the animal.

Sometimes tourists become unwitting accomplices to poaching when they use smartphones and GPS-enabled digital cameras that automatically embed the location data. This has prompted conservationists to post signs on African wildlife reserves reminding people to turn off the geotag function and to not disclose where the photo was taken.

All of this also has served to bring wildlife conservation into the realm of data security. If conservation data were to fall into poachers’ hands, the results could be devastating to endangered animal populations.

More than half of the planet’s wildlife has vanished since 1970, according to a recent report by World Wildlife Fund. In addition to poaching, much of this loss is tied to climate change-destabilizing ecosystems. As wildlife disappears, ecosystems suffer further, which has put more than 60 percent of the essential “services” provided by nature in decline. 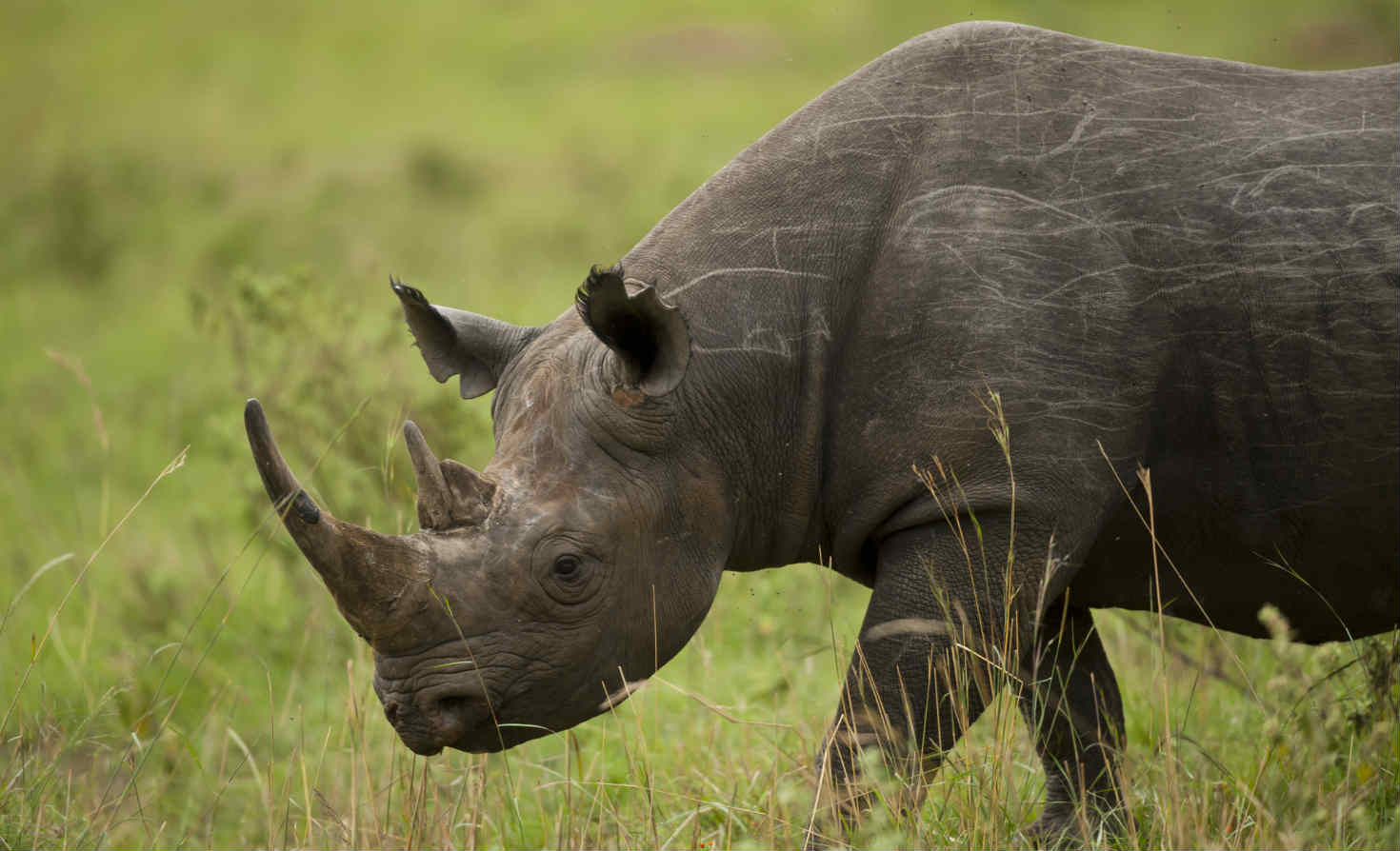 This biodiversity loss occurs disproportionately in low-income countries, the report stated, and correlates with the increasing resource use of high-income countries. It may come as no surprise that regions with the highest poaching rates also are the most impoverished — people often turn to poaching out of economic necessity.

The horns of the endangered African rhinoceros, for example, are worth as much as cocaine or gold on the black market — going for as much as $35,000 per pound, according to the International Fund for Animal Welfare for France and French-speaking Africa. The demand is driven largely from Asia, where the powdered horn is valued for its purported medicinal properties. This has proved devastating to the African rhinoceros population, which has shrunk by more than 90 percent since 1970, says wildlife nonprofit Save the Rhino.

Many animals also die from conflict with rural communities. Hungry elephants may raid crops, for which they are later killed by people looking to protect their yields. Luckily, ICTs also are helping to mitigate this problem.

Scientists are working to minimize human wildlife conflicts occurring in rural communities by linking mobile phone connectivity to animal tracking tools and remote cameras to allow cheap, high resolution monitoring of species, according to WWF. It also has created GIS tools to develop land use risk maps and integrate them in an online mapping tool to help guide sustainable agricultural development for local people.

WWF says it crowdsources data collection through tools such as Sigaptaru, an online system that allows anyone to share spatial information on land use and projects proposed by companies, banks and governments. Using this tool, new roads, hydroelectric dams, mining and agricultural concessions constantly can be updated.

With wildlife populations in mass decline, these tools have arrived at a critical juncture in the history of wildlife conservation. None of this technology will solve the complex socioeconomic issues underpinning poaching, but it is arming conservationists with the tools needed to give endangered animals a fighting chance.

What it takes to be a corporate climate leader

How Salesforce, Google, others use tech as a ‘force multiplier’ in sustainability innovation