Business leaders can only do so much to advance action toward a lower carbon future. It takes bold and courageous policies to decarbonize energy, electrify transportation and protect natural resources, all while ensuring that vulnerable communities aren't left behind. Boundary-pushing policies require bold policymakers who don't mind taking some heat from the status quo in the name of progress — even as they, as elected or appointed officials, themselves belong to an elite establishment.

Some of the moment's most provocative policy leaders and experts, speaking at GreenBiz Group's VERGE 19 event in Oakland, California in October, invited viewers to join them in advancing collective change. 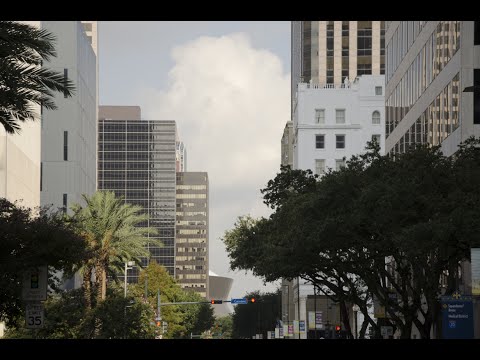 It's business as usual for California Gov. Gavin Newsom to lash out at President Donald Trump, as that state and the feds continue to trade a volley of lawsuits. Newsom took the verbal lashing to a new level at VERGE 19, just as PG&E was gearing up for another wave of blackouts that ultimately failed to prevent more fires in Northern California.

As the state adjusts to wildfires increasingly being sparked from "the dries getting drier and wets getting wetter," Newsom described the unfortunate new reality as an opportunity of a lifetime. In his conversation with GreenBiz co-founder and Executive Editor Joel Makower, the governor also admitted one of the state's biggest failures — and invited the audience to hold him to account. 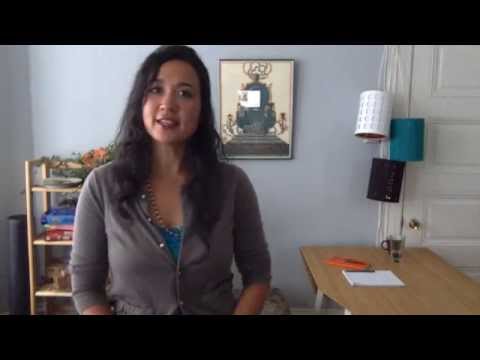 For many decades, clean air queen Mary Nichols has fought to uphold the law and won repeatedly, starting in 1972 with the first suit forcing the government to uphold the Clean Air Act. The longtime chair of the California Air Resources Board spoke with Katie Fehrenbacher, GreenBiz senior writer and transportation analyst, about what's at stake in the state's ongoing battle with the Trump administration over setting fuel economy standards.

"The most important thing to know is that while this going on, the world is moving forward and the industry is in fact moving in the direction of producing more and better models, producing cars with better fuel economy each year than they had the year before even in their big SUVs," Nichols said. "We've got the opportunity with other tools and working with industry to accelerate the pace of change." 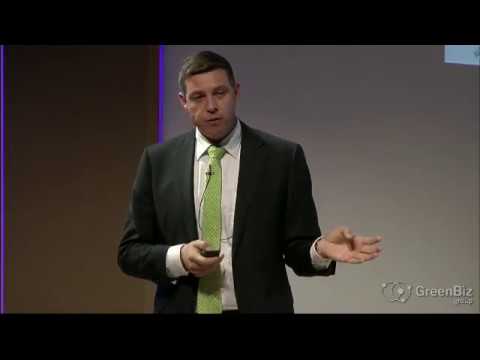 "Local government is where it’s at," Oakland's energetic Mayor Libby Schaaf said. She applauded the actions by fellow city leaders in pushing the Paris Agreement and celebrated the "idea of tech equity meets climate action. We put those things together here." For example, the city is exploring banning natural gas from new as well as existing buildings, aiming to improve air quality for underserved populations. Community voices should be out first when it comes to local leadership, she said. 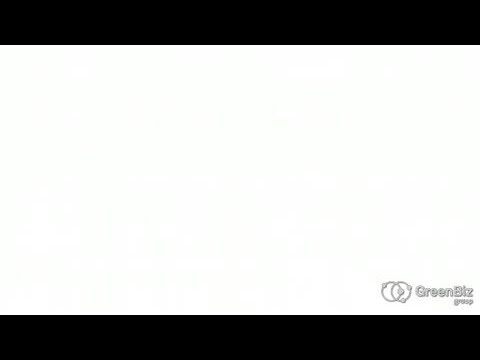 The economic discussion can't be divorced from policy, Granholm said. "I’m telling you, politics is just so critical to all of our success in this, the local, at the microlocal... and at the federal level. You're not gonna see any of this stuff happen unless you've got people in those positions who want to be bold and lead on this instead of retreat."