Principles of emergent leadership for the green building community

The following is an edited excerpt from "Emerge: A Strategic Leadership Model for the Sustainable Building Community" by Kathleen O'Brien (New Hope Press, 2016).

An introduction from the author:

I've been involved in the sustainable building field for more than 30 years as an educator, writer, researcher, facilitator, strategic planner and project manager. Throughout the years, I've been privy to the green building movement’s ups and downs. I’ve seen solar panels and energy conserving features installed on the White House, removed and installed again. I’ve seen construction and development activity ebb and flow, and with it green building activity. I’ve seen public awareness and support for green building ebb and flow as well, spiking especially during times of crisis, such as when natural or human-made disasters illuminate our tentative hold on a quality of life that in better times we assume is ours to keep. 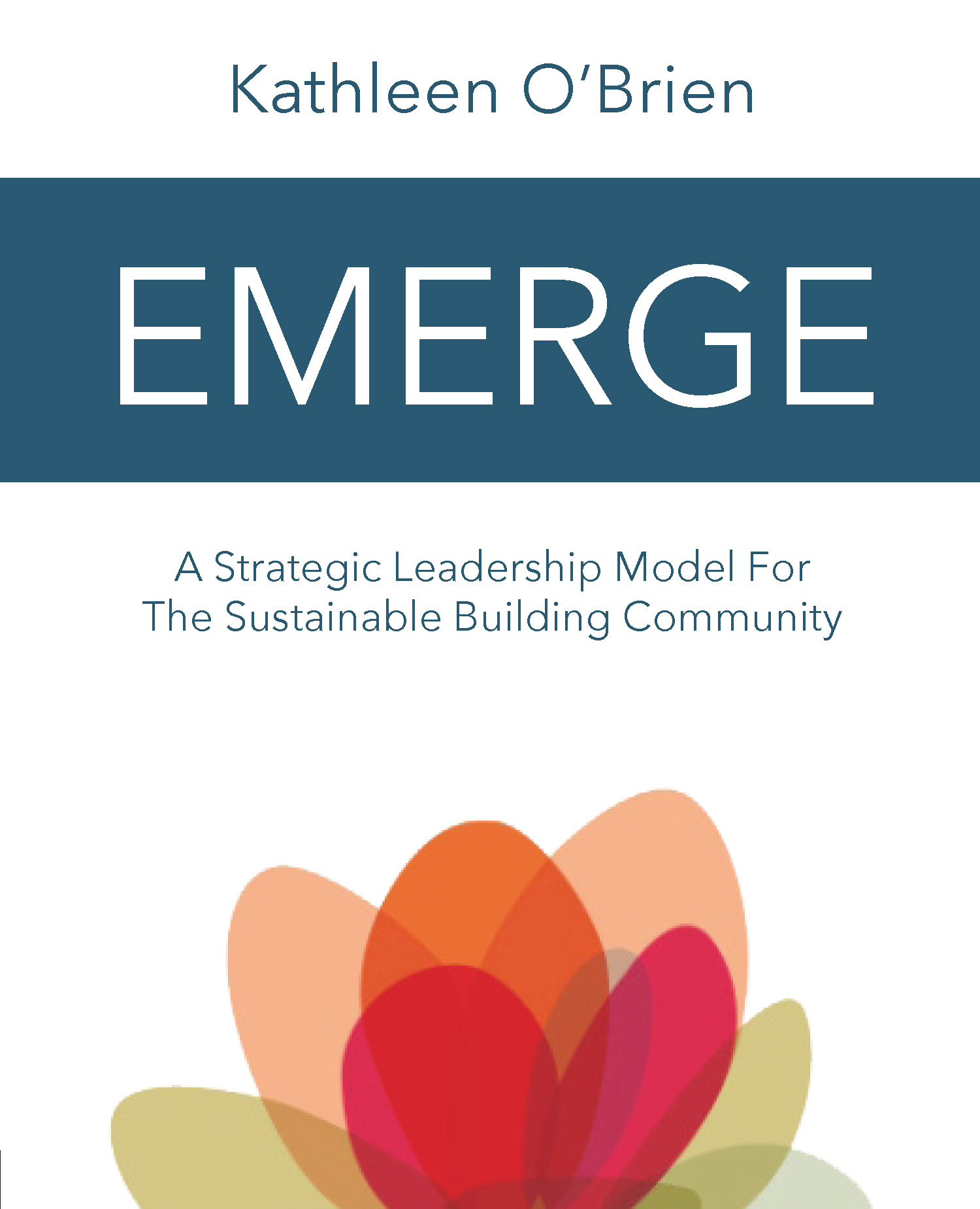 In general, we’ve made forward progress, but a sustainably built environment is still, for many, an abstraction. To achieve a full-throated adoption of green building concepts, the incremental progress we have made, though laudable, needs to be accelerated. And to do that, we need to offer a different kind of leadership.

Given there are certain conditions necessary for change and certain techniques to both create those conditions and foster the desired change, it would be tempting to think formulaically about leading a change process. Such thinking would, however, ignore, at least a couple of things. First, an emergent leader works to foster conditions for a positive outcome, but can't dictate the results. In my experience, taking a "controlling" posture may actually reduce the likelihood of arriving at the best outcomes and increase the likelihood of undesirable, unintended consequences. 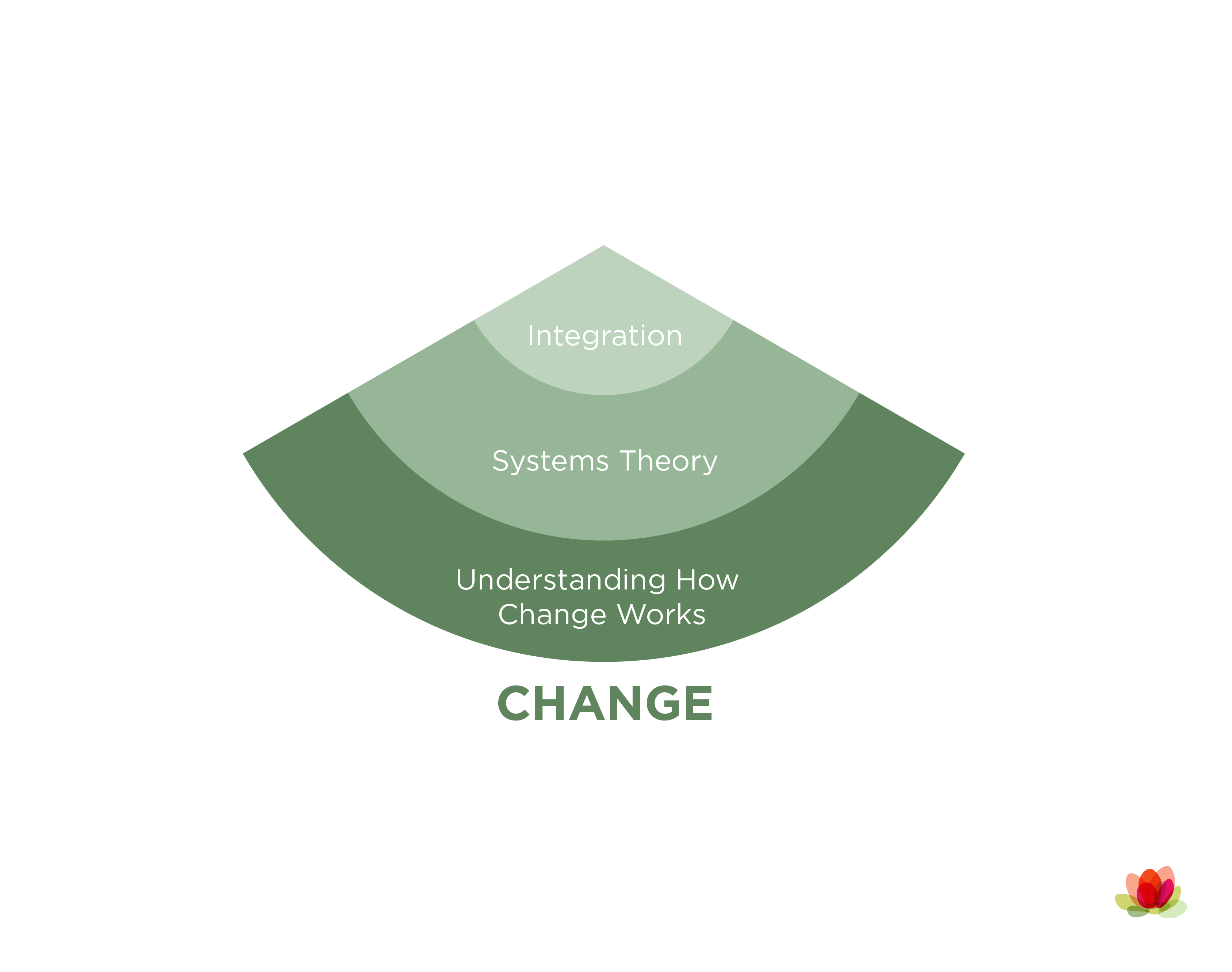 The other consideration (and downside) of a less-than-mindful, lock-step approach to leading change is the potential to miss the opportunity to grow leaders who themselves desire to serve (that is, to practice servant leadership, an important component of emergent leadership). Consequently, one may miss out on the opportunity to create a leadership dynamic that would better ensure positive momentum towards the larger vision.

First, an emergent leader works to foster conditions for a positive outcome, but can't dictate the results.

Approaching "change work" like you would a cake recipe ignores the fact that we are working within and upon systems. In "Thinking in Systems (PDF)," Donella Meadows wrote, "We can’t impose our will on a system. We can listen to what the system tells us and discover how its properties and our values can work together to bring forth something much better than could ever be produced by our will alone."

With that caveat in mind, it has been useful in working with clients on change projects to consider the following means of intervention: education; rewarding policy; penalizing policy; and mandates.

In the U.S., we rely heavily on education and mandates. (Depending on the politics of a community, we might lean more on education or more on mandates.) Convenient or inconvenient policy levers are used much less frequently and for shorter durations. In a capitalist society, these policies are politicized as undeserved "gifts" or punishments. There are policies that are ostensibly protecting the public that actually make it inconvenient or even illegal to do the right thing.

Regardless of the method used, it is extremely important to be leveraging the outcome you actually desire. Prescriptive energy codes are a great example of the danger of unwittingly causing unintended consequences. While the writers of these codes hope to raise the bar, in practice they set the ceiling. I have witnessed appalling discussions where project teams hoped to "game" the system in order to get the maximum amount of glazing in a building, which translate into the maximum allowable heat or cool loss! Prescriptive codes — which tend to be the default code, even when a systems path is available — generally do not stimulate innovation, at least not in a positive direction.

I've seen similar tactics in LEED workshops, especially when LEED was a requirement and the conditions for change were lacking. How many of you have been witness to a discussion of a particular LEED point, when the action that would earn the credit is meaningless in the context of a particular project? For example, installing a bike rack on an industrial project which — for good reason — is located out in the middle of nowhere? In the vernacular of LEED teams, this is "buying a point." It’s heartening to see interest in and movement toward performance language in LEED and other green building standards and codes, but as emergent leaders, we need something more.

Prescriptive energy codes are a great example of the danger of unwittingly causing unintended consequences.

That something more is a strategic framework applied to our leadership. Rather than trying to change everything at once, like with a one-size-fits-all mandate, Margaret Wheatley encourages us to "generate energy in one area, then watch what the networks do with our work." We apply this advice when we stimulate activity by providing early adopters with what they need to succeed with a particular approach (preferably performance-based, but not always), with the goal of inspiring the early majority (and perhaps even the late majority) to follow suit, and thus moving the mainstream toward a tipping point. This process is systemic change at its most effective.

The point is that we need to be strategic about how we work, looking for the just the right place(s), the "hot" spots, so to speak, to do our work.

In her discussion of "systems wisdom," Meadows advises us to "study the beat" of systems before we "disturb the system in any way" so we can better leverage the right outcomes. We want to avoid rewarding undesired actions and punishing desired actions. We want to avoid setting a ceiling (as with prescriptive mandates) when what we really want is to raise the bar!

When hoping to intervene in a system, we need to apply the resources we have in a way that has meaning to the system. In the book "Switch: How To Change Things When Change Is Hard," in which Chip and Dan Heath discuss how we can "switch" the thinking and therefore the behavior of others, they emphasize this point: "Any change effort that violates someone’s identity is likely doomed to failure."

How do know what is meaningful to a particular person, organization or system? We must listen, listen, listen. If we don’t listen, we won’t know what actions have meaning to a given system (and to the players within the system). As emergent leaders practicing servant leadership competencies, we offer receptive, non-judgmental listening: Hearing the content of a communication — nothing more, nothing less — and responding to what is actually said.

We let go of ignoring, pretending, controlling (through gestures or sounds, for example), and projecting (through completing someone else's sentences), and begin respecting, empathizing. Our listening becomes more sophisticated. We practice active listening with the goal of evoking the best qualities in others.

Any change effort that violates someone’s identity is likely doomed to failure.

In fact, we develop the skill to be "listening to the listening" — where you practice listening to how others are listening to you. What questions are your "listeners" asking you when you are communicating your ideas, your vision? What non-verbal communication signals are they sending as they listen? As an emergent leader, we become aware of how our words and other communications are received. Without this level of sophistication, we are merely making assumptions about what our audience actually cares about.

Focusing the energy for intervention

Since we don’t have unlimited time and resources, and we do want to be strategic, we should be looking at the most effective leverage points in the systems we are hoping to transform. In her famous essay "Leverage Points: Places to Intervene in a System," Meadows gave a dozen of such points, which she ranked as extremely poor in terms of effectiveness the kinds of interventions that employ technologies and tools, for example, taxes, subsidies and feedback regulators (positive and negative). From her commentary, one can infer that even the "best" technologies and tools are worthless (or even harmful) if they successfully drive change in the wrong direction. 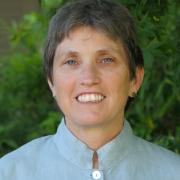 See all by Kathleen O'Brien