The U.S. Environmental Protection Agency recently posted a new YouTube video, and it’s not about the dangers of climate change or mercury or any of the many other depressing topics the EPA has to address. Instead it’s about renewable energy, and specifically about voluntary Renewable Energy Certificates (RECs).

The high-quality video RECs: Making Green Power Possible, produced by the EPA’s Green Power Partnership Program, is an uplifting story of how we can contribute to saving the planet by promoting renewable energy and purchasing voluntary RECs.

Look, we may love renewable energy and be happy to do whatever we can to support the transition to a low-carbon economy. 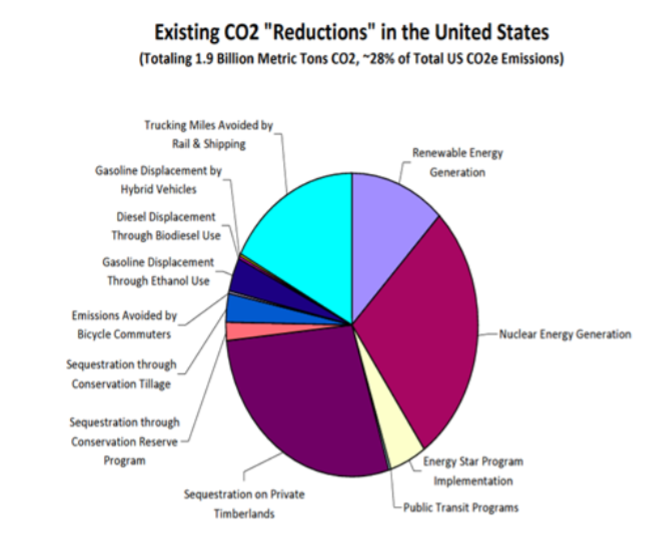 Indeed, published analysis suggests that REC prices would have to be 10 to 15 times higher to make a difference in wind or solar farm investments. Investment decisions are being made on the basis of falling costs, renewable energy mandates, portfolio standards and renewable energy tax incentives — not the possible future sale of RECs to voluntary buyers at a very low price.

This isn’t an issue where one can point to dueling economic analysis. On the one side are anecdotal arguments about the impacts of RECs, mostly from people with an interest in REC markets.

On the other is peer-reviewed analysis concluding that the voluntary REC market has been a non-starter when it comes to incentivizing more renewable energy projects. You can peruse examples of the peer-reviewed literature here and here, and dig into the technical arguments around RECs here.

The argument being made in the EPA’s new video is hope-based, not fact-based. To be sure, the video is in principle correct that if “enough people” were to buy RECs it might drive REC prices high enough to make a difference in renewable energy investment decision-making.

But how many buyers would still be buying RECs once they cost 10 to 15 times as much as they do today, and no longer offer an almost costless way for companies to claim being green? Probably not enough.

The issue here is one of environmental accountability. I sometimes hear that “climate change is too important to bother with questions about exactly what works and what doesn’t — we need to be doing everything we can.” Seriously? Has it really come to that kind of argument?

Let’s not give up quite yet, and let’s not delude ourselves that the voluntary REC market is “working.”

A 5-step guide to buying RECs and carbon offsets

How the renewable energy market is evolving

REC vs. Carbon Offset: Do You Know the Difference?