This alternative fuel company is building a $200 million plant in Oregon and already has signed a supply deal with Southwest Airlines.

Famously, Red Rock cider was not red and had no rocks in it. It seems the same is true of Red Rock sustainable jet fuel: It contains woody biomass instead.

Colorado-based Red Rock Biofuels is developing plants to convert waste from forests and offcuts from sawmills into renewable jet, diesel and naphtha fuels. The first, planned for Oregon, is set to start producing around 15 million gallons of fuel each year from late 2016.

The company has received $70 million in federal grants towards building the $200 million plant, along with support from the U.S. Departments of Energy and Agriculture and the Navy. And in September, Red Rock secured a deal with Southwest Airlines to supply 3 million gallons of fuel, which the carrier intends to blend 50-50 with its regular jet fuel for use in its Bay Area operations.

A stable source of fuel

The U.S. military long has been looking to develop a secure, domestic source of fuel, while for airlines greener fuels can help drive emissions savings that are impossible using any other technology. And given the yo-yoing oil price, biofuels could offer a more stable and possibly even cheaper alternative.

Jeff Manternach, co-founder and chief financial officer of Red Rock, said the company's long-term fixed price supply deals for the biomass means it can sell the fuel "on a cost-competitive basis with standard, conventional crude oil-produced jet and diesel fuels." Further savings could be realized as more plants are built and operating costs fall, he said.

Manternach started the company about 3.5 years ago with Terry Kulesa, a biofuel industry veteran who was general manager for POET's Ethanol 2000 plant and worked with Manternach at Pacific Ethanol.

Red Rock uses a well-established process, beginning with the gasification of the woody biomass to produce syngas, which is then cleaned, sent to a Fischer-Tropsch unit to be converted to a high grade, renewable syncrude, before standard upgrading refines it into renewable jet, diesel and naphtha fuels.

The company is still crunching the numbers, but is certain the process will be lower-carbon than standard fuel and could be as much as 80 percent better if the plant used woody biomass for heat rather than natural gas, as Manternach hopes. And as a byproduct it does not take land from food production like other "bad biofuels" the EU is set to cap.

This could prove persuasive for other supply deals he said are "in the works" and might be inked in the next few weeks. 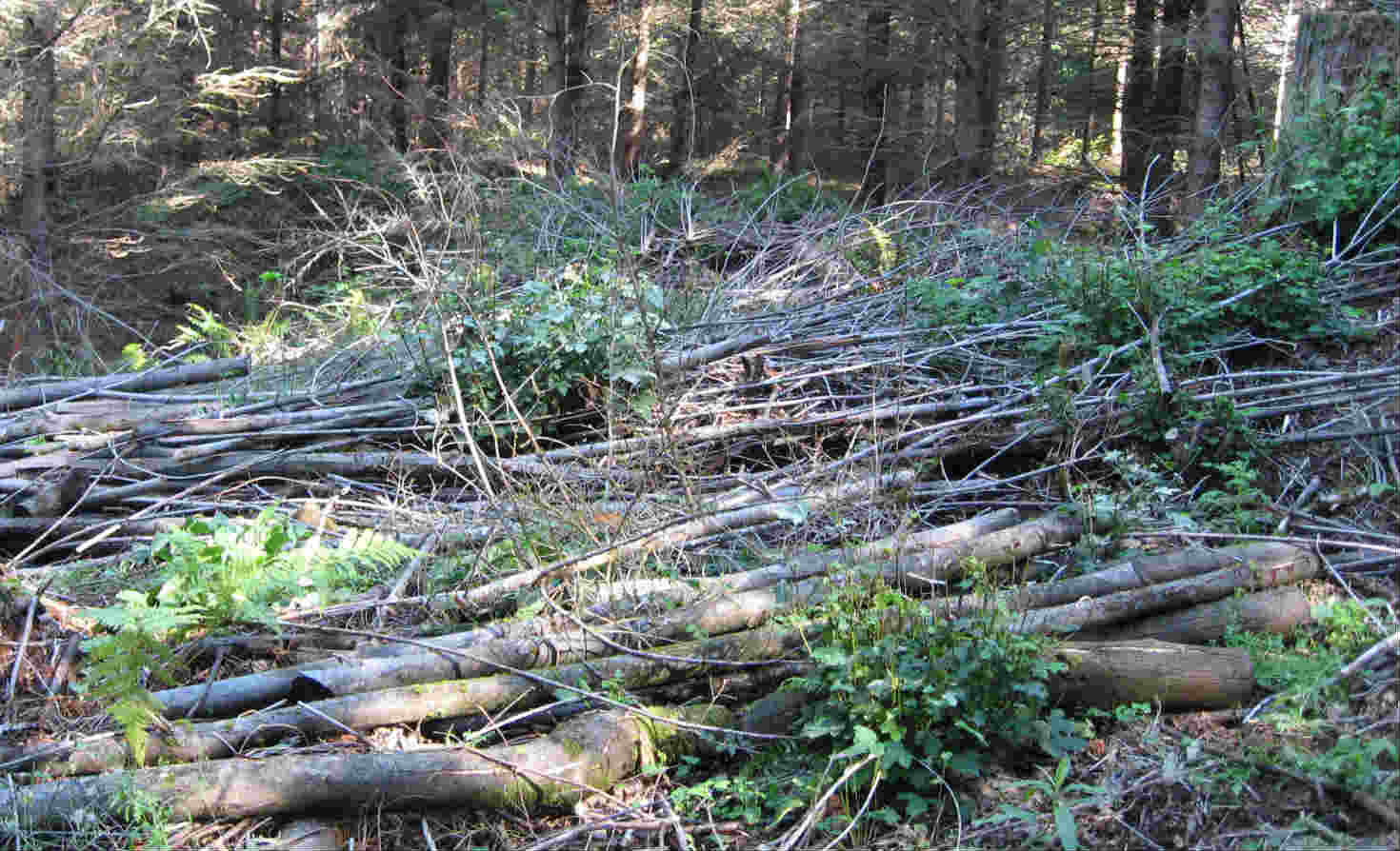 As well as the carbon benefits, Red Rock is keen to tout the sustainability of its feedstock. The wood used is from Forest Stewardship Council-certified forests and made up of branches and small bore material unsuited for sawmills. Typically, this material is piled and burned or scattered about the forest floor, where it is a spark away from fuelling a dangerous wildfire.

"The Western forests have serious issues with wildfires, particularly on the federal lands where despite the best efforts of the U.S. Forest Service, which spends half its annual budget on fire suppression, and other agencies, we still get these catastrophic wildfires," Manternach said. "That's because of decades or centuries of suppression activities. Once we moved into the forests, we didn't want them catching fire and burning down our homes, businesses and communities and so the dominant management tool is suppression.

"The problem is, fires are a natural part of the landscape and should come through once every 20 or 25 years. So when it doesn't, a tremendous load of fuel builds up on the land — and when you do get a fire, it's an inferno."

One argument against using forest residues for fuel is that removing branches and other materials means less organic material to break down and return nutrients to the soil. Manternach said the foresters are not too concerned about this threat, given the size of the forest and the relatively modest amount being taken away.

The future of woody biomass fuel

Around 140,000 metric tons (127,000 tons) of woody biomass a year will be used to create the fuel at the first plant and Red Rock has ambitions to build at least two more. The company last month partnered with investors Flagship Ventures, which has backed a range of renewable fuel companies including Midori, Joule and Mascoma, to help realize this aim.

Manternach said other locations in the U.S. are being assessed, but Red Rock is also looking abroad to Canada, Australia, South East Asia and Brazil. "There are a number of attractive places around the world where there is plenty of excess woody biomass or other forms of renewable biomass and you have a demand for high quality jet and diesel fuels," he said.

It is no surprise to see interest in the technology from airlines, which account for around 3 percent of worldwide emissions but will contribute a much larger share as global trade increases and other sectors decarbonize.

But clearly, while woody biomass has promise, it is just one of a suite of greener feedstocks that can be used in the battle to decarbonize transport.