The logistical system that keeps the global economy going may not be as high profile as coal power plants, but its output is no drop in the bucket either. At VERGE 2014 in San Francisco, industry leaders, startups and government agencies came up with ideas of how logistics can reduce it's carbon footprint.

To most Americans, the logistical system needed to bring goods to shelves is invisible, save for the big-rig tractor-trailers on the highway or the UPS delivery guy at their door.

“We found that a lot of people don't realize how big of an impact transportation has,” said Tracie Jackson-Hall, a program development and outreach coordinator at the Environmental Protection Agency's Office of Transportation and Air Quality.

At VERGE, Jackson-Hall hosted a session with Mark Bakker, the vice president of Americas supply chain operations at Hewlett-Packard, as well as Lonny Warner, vice president of high-tech and sustainability at Menlo Logistics. How can companies make better choices about shipping, both in the supply chain and to the customer?

For shipping carriers and logistics companies, SmartWay provides a method to quantify and report exactly how much carbon is belched out of tailpipes and exhaust stacks. Using software, the data is then reported to the EPA, which houses the data.

To bear the SmartWay logo, a transportation program or product must have “significant, measurable air quality and/or greenhouse gas improvements while maintaining or improving current levels of other emissions and/or pollutants,” according to the EPA's guide on logo use.

In other words, to use the program's logo, a company can't fake the funk. A company has to self-measure, self report, and self-correct.

Jackson-Hall said she would like to see SmartWay become a recognized standard like the EPA's Energy Star program. The EPA has already partnered with Canada, and is working with Mexico to make SmartWay a standard for all of North America.

The private sector isn't waiting for regulators. HP made a decision to ship 100 percent of its goods with SmartWay carriers in order to meet the company's goal of reducing carbon output by 20 percent by the end of the decade. And that's no small feat for HP, considering 35 percent of its carbon output comes from its supply chain.

“Eighty-eight printers, 880 printer cartridges, 7 servers are shipped every minute,” Bakker said. "We're going to have to walk the talk."

Since HP is one of Menlo's clients, the logistics company felt the downward pressure to comply as well, and sent the snowball rolling downhill to its carriers.

Due to HP's requirements, "all of our carriers are SmartWay carriers," Warner said. "You're not going to ship with us unless you're SmartWay certified."

The government is getting in on it too. The General Services Administration—the government agency that acquires pencils, books computers and other supplies for the federal government—is 92 percent SmartWay-recognized, said Jackson-Hall.

Until electric vehicles enter the logistics scene, alternative fuels will have to be another step to reducing in the interim. On Wednesday, a panel focused on the future of renewable fuels and biofuels.

Jack Kitowsi, the assistant chief of the industrial strategies division at California's Air Resources Board said that 100 million gallons of renewable diesel has been sold in the Golden State. Though he noted it was progress, he acknowledged more is needed to be done to develop vehicles that burn the renewable stuff.

"A lot of time has been spent on cars and light duty trucks,” he said. "We need a similar call to action on the freight side." 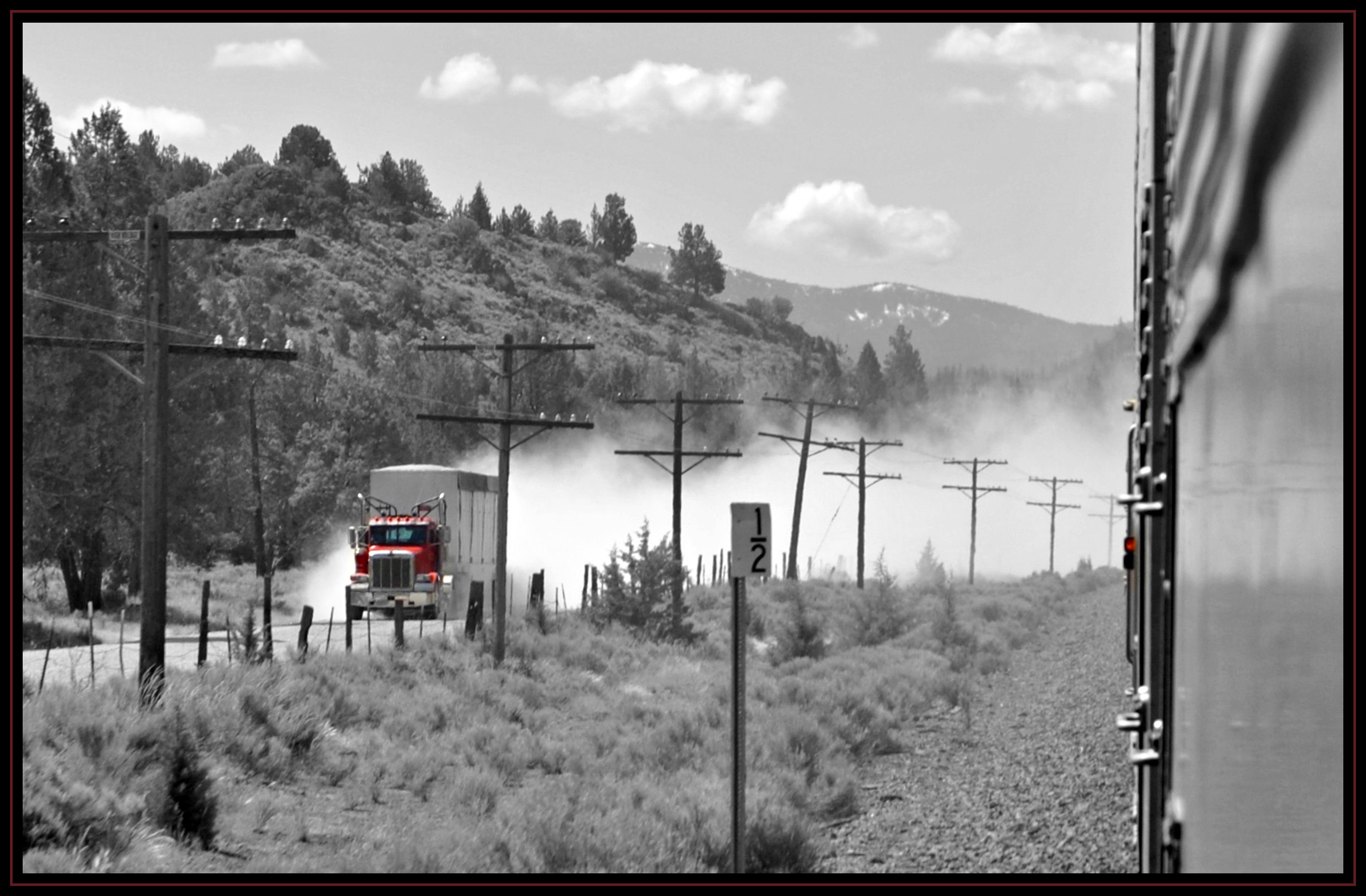 Even with less polluting and renewable fuels, at the end of the day, you're still lighting hydrocarbons on fire. Burning less fuel is the best way to reduce carbon output, and it can be much easier to reduce the distance goods must travel than it is to engineer a more efficient engine.

"Instead of putting people on trains and taking them to the coastline, we moved the factories and put notebooks on trains,” Bakker said about HP's factories in China. And it turns out that the trains deliver those notebooks up to two weeks faster than container ships do, according to Bakker.

If you've ever lived in Los Angeles, you know that simply being on the road can burn a lot of fuel, due to congested traffic and other highway inefficiencies.

Paola Santana of startup Matternet has another solution: Use automated drones to deliver small packages and bypass roads altogether. A drone is unencumbered by traffic that would otherwise be encountered by on-road delivery. Plus, a drone travels in a straight line.

Santana said in her presentation Thursday that by using Matternet, it would only cost 24 cents per dollar to move a 4.4-pound package the last mile to a destination. Energy costs, she says would only be 4 cents of the 24.

Santana envisions that by using fleets of automated drones to carry small items, packages will be able to be transported in physical space in the same way data moves across the Internet.

While some companies may see sustainable transportation methods as an added cost, others like HP have found exactly the opposite. Eliminating inefficiencies if a supply chain and distribution network may reduce costs, but it also makes an organization leaner, greener and a better steward of the environment it operates in.

“Look at sustainability as a core value,” Bakker said. “We all have a responsibility and obligation.”

This article has been updated to correct an error. Matternet delivers packages the last mile at a rate of 24 cents per dollar, of which on 4 cents are in energy costs. The original copy implied costs of using drones over conventional transport would be reduced from 24 cents to 4 cents. 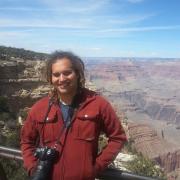 Inside photos: How a microgrid really works

11 supply chain partnerships that will give you inspiration

See all by Alex Campbell