"You have to lean into the turns," a guide advised drivers stepping into the three-wheeled hybrid motorcycle and compact car being promoted by Japanese auto giant Toyota.

With a highlighter yellow paint job and one-and-a-half seat interior layout, the concept car deemed the "i-Road" is far from your typical commuter vehicle. Although speed maxes out at 37 miles per hour, Toyota contends that the car's electric powertrain, traffic agility and small parking footprint represent an opportunity to compete in the increasingly cutthroat urban transportation market.

"We see an opportunity for both personal ownership models and business models including sharing," said Masanori Yamato, a veteran executive recently dispatched to Silicon Valley to serve as corporate manager at Toyota Ventures. 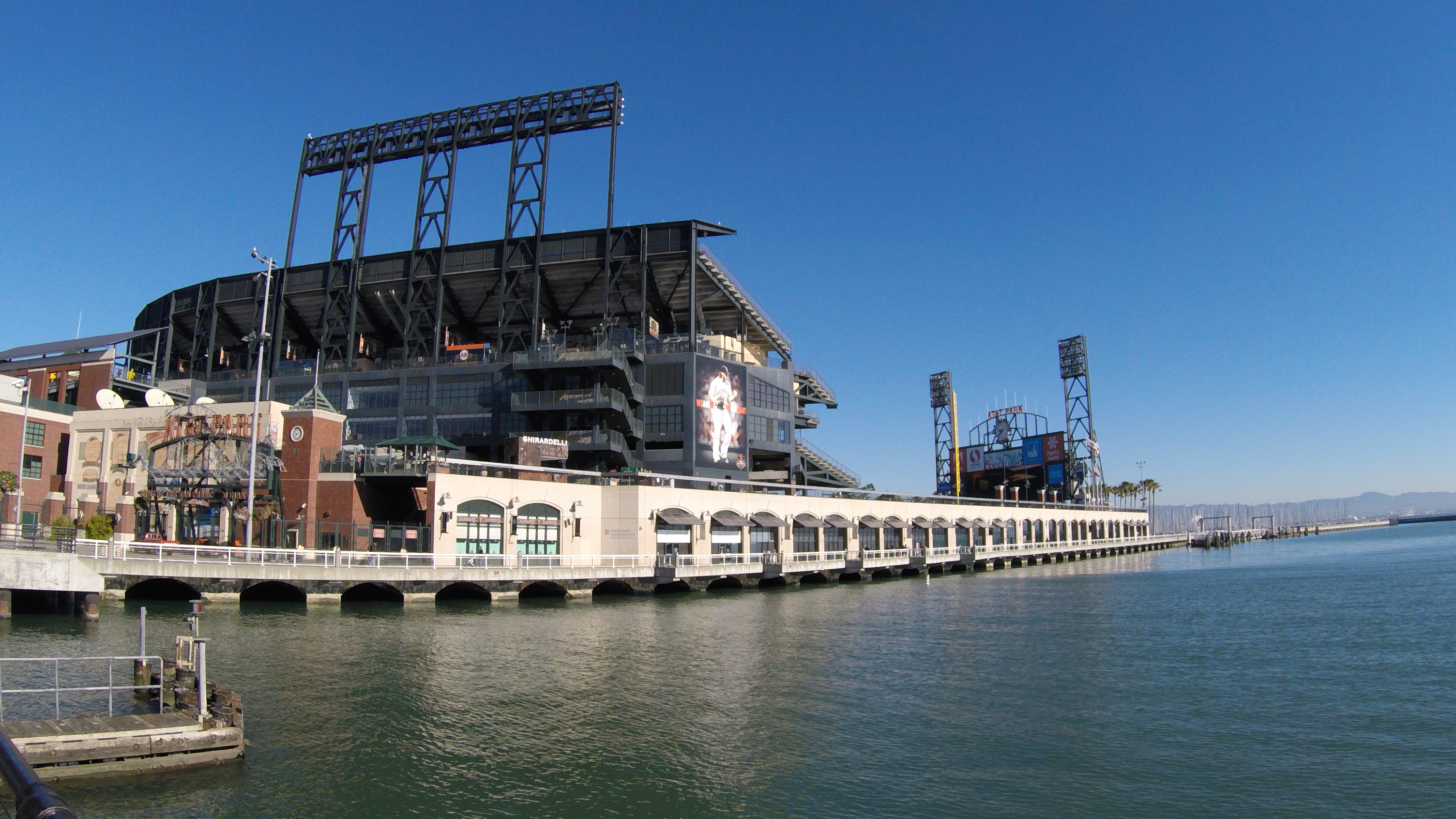 Clearly timed to coincide with an announcement that the company plans to invest $1 billion over five years in a new Silicon Valley research lab, the event featured a business plan competition between budding auto industry startups and lots of talk about a rapidly evolving competitive landscape.

"We are a big automaker, but not necessarily associated with open innovation," Yamato recently told GreenBiz. "The options are just phenomenal — from research and development to investment, from artificial intelligence to robotics — but it’s not necessarily (just) hardware. It could be software or new business models."

Virtually every major automaker has a brick and mortar presence in Silicon Valley. Ford, for instance, is another relative newcomer experimenting with various service offerings. Mercedes-Benz and BMW first moved in during the 1990s and since have honed a focus on software. Nissan has focused on autonomous vehicles.

Across the automotive world, from traditional automakers to newer transportation companies, providers also are grappling with macro trends such as electrification and the race toward self-driving cars.

With its flashy concept car and engineers flown in from Japan, Toyota last week sought to carve out its own niche in the space with an emphasis on unconventional transportation in cities and a willingness to experiment with alternative powertrains that go beyond its well-known Prius electric hybrid, such as fuel cells.

"We’re still trying to figure out the blueprint of our organization," Yamato said of the Silicon Valley operation established in July.

Terms now ubiquitous at meetings of the auto-tech minds — smart mobility, shared mobility, transportation as a service, innovation — were discussed early and often at the Toyota event.

The potential of artificial intelligence, including one particularly memorable video of a woman dressed as a robot rollerblading alongside the i-Road prototype, was also a point of emphasis.

Also at issue, however, was how close to reality these futuristic scenarios really are.

“Most cities are planning for the year 2030 and beyond," Ratna Amin,  transportation policy director at urban planning think tank SPUR, said during the Toyota event. "The vast majority of these plans don’t even contemplate ridesharing, let alone something like the i-Road."

Most cities are planning for the year 2030 and beyond. The vast majority of these plans don’t even contemplate ridesharing.

Regulatory issues aside, adapting transportation infrastructure such as parking spaces or charging stations for non-fossil fuel burning vehicles is a huge barrier for all automakers experimenting with electric vehicles in particular.

"The idea is to work with other OEMs," Yamato said of the charging question. "We are not an infrastructure company."

One area where Toyota definitively does differ from fellow automakers is its enthusiasm about fuel cells — an approach executives framed as particularly adept for longer-range trips (including commercial fleets), because fully electric vehicles at lower price points still must contend with consumer range anxiety.

The company's fuel cell-powered Mirai sedan is already on the market. The motor runs with help from a chemical reaction between hydrogen and oxygen that results in zero emissions, with electricity and water being generated by the process.

Although EV advocates in particular contend that vehicles powered by fuel cells are unnecessarily costly and less environmentally desirable than their electric counterparts, Yamato said Toyota is betting on long-term acceptance of the technology in both the transportation and building markets.

"The fuel cells can go on for 300 miles with one charge," he said. "Together with hydrogen, it’s really the most abundant gas species on the earth. We see a potential for a hydrogen-based society overall."

Still, as with its broad approach to shared and personal cars in city environments, Toyota is bent on positioning itself as adaptable to the winds of the increasingly diverse range of cars powered by gas, diesel, EVs, hybrids and fuel cells.

“We’ll see a mix of both, but maybe as technology evolves you see a merge of all those," Yamato said. "We don’t know yet. As of now, we are trying to be prepared for any path."