Searching for answers to more sustainable concrete — in space

Concrete is the most widely used manmade material on Earth, and one of its ingredients — cement — requires significant energy to produce. Therefore, when there is an opportunity to learn more about the science behind cement solidification in concrete-making, it is also an opportunity to improve the environmental aspects of concrete.

Any concrete research conducted today has the ultimate goal of making it greener, according to Aleksandra Radlinska, assistant professor of civil and environmental engineering at Penn State University.

Radlinska is leading the research called Microgravity Investigation of Cement Solidification to see what can be learned from cement hydration in space that will make better, more sustainable concrete on Earth as well as in extraterrestrial environments — if structures might be needed on other planets in the future.

Her team collaborated with NASA and CASIS on sending 120 samples of water, cement and admixtures into space in an unmanned rocket May 21, launched from NASA’s Wallops Flight Facility in Virginia, to meet with the International Space Station. The samples were sealed in clear plastic pouches with separate compartments to hold each material and the ability to burst the seal connections so they can be mixed without leaving the pouch. Using the unique environment of zero gravity to mix the concrete allowed scientists the ability to study and more fully understand the hydration reaction and microstructure of cement pastes.

Concrete is the most widely used manmade material on Earth.

"Our whole research and the concrete community, in general, has this underlying goal — we may not be mentioning the word ’sustainability,’ because we don’t want to overuse it, but everybody’s looking into making concrete more durable and actually sustainable concrete is durable concrete," Radlinska told BASF in an interview.

Durability is a key way of making concrete sustainable. Building long-lasting structures that will not rust, rot or burn reduces the need for frequent replacement of material. Life spans for concrete-building products can be double or triple those of other common building materials, according to ConcreteNetwork.com.

"By reducing water, you get more strength, less shrinkage and less cracking," said Mark Bury, BASF product manager. "Our bottom line in the end is just to learn more about concrete as a material, so we can keep making it better and more durable than what we have today."

Any concrete research conducted today has the ultimate goal of making it greener.

This was not the first time that BASF products have made their way into space. Back in 1994, the company partnered with the University of Alabama in Huntsville and NASA to conduct a single concrete experiment — with the first chemical admixture MasterPolyHeed 997 — on the Space Shuttle Endeavour to observe if concrete could be mixed in zero gravity. The mixing equipment, at that time for just the one sample, was larger than all the 120 samples sent this time.

"[Back then] we didn’t know if you could even mix concrete (composed of powder and liquid ingredients) in space. Would these materials just be floating around within the mixing vessel, or would they actually combine together?" Bury said. "And if they did, would the concrete mixture get hard? We had many of these types of fundamental questions."

BASF found out that concrete indeed can be mixed in zero gravity and to this day it is still the sole company to have its admixtures mixed into concrete in space. This time around, because admixture technology has changed greatly, BASF decided to provide its unique materials and consultation expertise to Penn State for the current-day experiment with concrete to further the research effort.

"BASF’s involvement is important. We definitely need admixtures to enable ease of mixing," Radlinska said. "We are mixing in space, which are not necessarily optimal, ideal conditions." 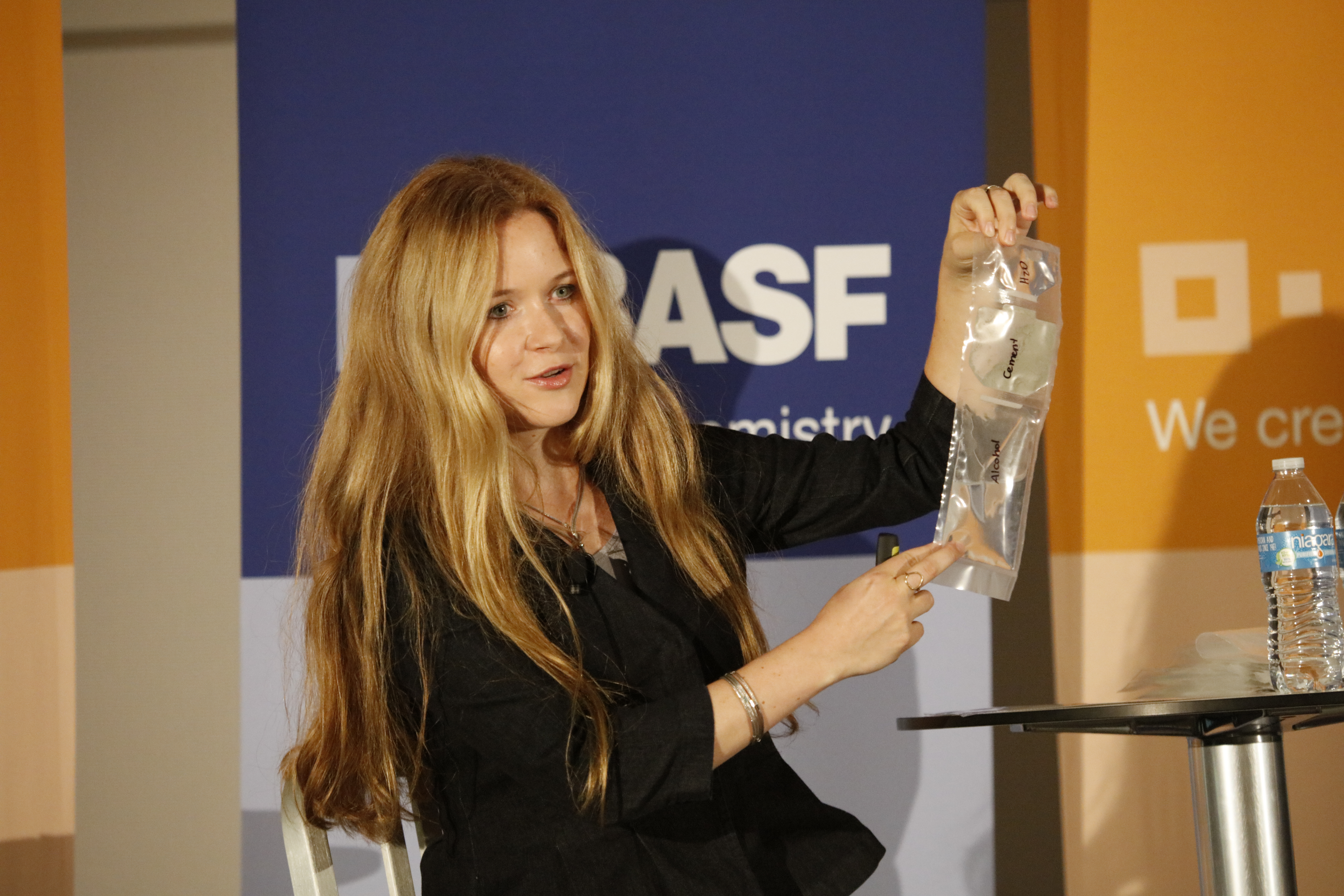 Radlinska and her team (Richard Grugel of Marshall Space Flight Center at NASA and Penn State graduate student Juliana Neves) ran tests on Earth parallel to the space experiments for a reference of comparison, even if it meant doing the experiments at all times of the night, sometimes at 4 a.m. Concrete samples received from space are being analyzed and the results will be shared once available.

"BASF has been providing solutions for reducing cement content in concrete while improving engineering properties for over a decade through its Green Sense concrete mix optimization service that allows for supplementary cementitious materials to be used; and new innovations that allow for cement reduction such as Master X-Seed 55 strength-enhancing admixture," said David Green, applied sustainability, BASF. "Protecting the earth’s current surroundings with the intent to provide a better environment for future generations is part of what defines sustainability, and that could certainly be expanded to other planets."

Concrete provides an extremely resilient, durable, fire-resistant material for structures to withstand the test of time, even in harsh environments, such as the other planets.

While the mixed-concrete samples aboard the ISS landed back to Earth safely in August, Radlinska said implementation of scientific discoveries into the concrete industry typically requires a decade.

Concrete provides an extremely resilient, durable, fire-resistant material for structures to withstand the test of time.

"The findings we are reporting right now will not have immediate impact, we may not be changing concrete itself as it is, but we definitely will have insight into better understanding of how admixtures are changing and what are the next group of admixtures that we could be using and developing to modify properties of concrete," she added.

In fact, Penn State collaborated with NASA once again just recently, by sending another set of samples — 28 this time — a smaller subset — while doing variable gravity force. After studying concrete on Earth and then in zero gravity, the study team is using a multivariable platform, to introduce gravitational forces in between, which will correspond to the gravity on the moon and Mars, according to the Penn State professor.

"There’s no question that there is an environmental impact of concrete’s binding ingredient cement, but it doesn’t mean concrete is a bad material," Radlinska concluded. "It’s in everybody’s interest to create a more sustainable concrete industry and everybody is working towards that goal together." 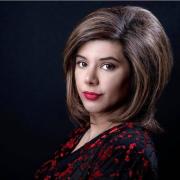 See all by Anna Spiewak