Electric shared scooters — which some love for their sustainability and low cost and others hate for safety and accessibility concerns — are returning Monday to San Francisco.

The two startups that received permits from the city to operate scooter networks, Scoot and Skip, plan to officially launch their San Francisco networks and begin welcoming new riders. Scoot will operate a network of 650 scooters, and Skip will operate 625 scooters, for a year-long pilot program.

However, San Francisco's transporation authority — the San Francisco Municipal Transportation Agency (SFMTA) — is still facing controversy for its process of handing out just two permits to lesser known startups and shutting out the bigger players, including Uber (which owns Jump), Lyft, Bird and Lime. Bird and Lime each have raised hundreds of millions of dollars from venture capitalists and tech companies.

Lime said Thursday that it planned to file for a restraining order in California State Superior Court to stop the city from deploying scooters. But a judge Friday denied Lime's restraining order.

More legal action is likely to emerge. Lime appealed the SFTMA's permit decisions, and so did Uber and Spin.

The controversy highlights the tension between startups that use urban infrastructure and city governments, which are beginning to more aggressively regulate mobility services (including ride-hailing and scooter-sharing) and other sharing services such as Airbnb. 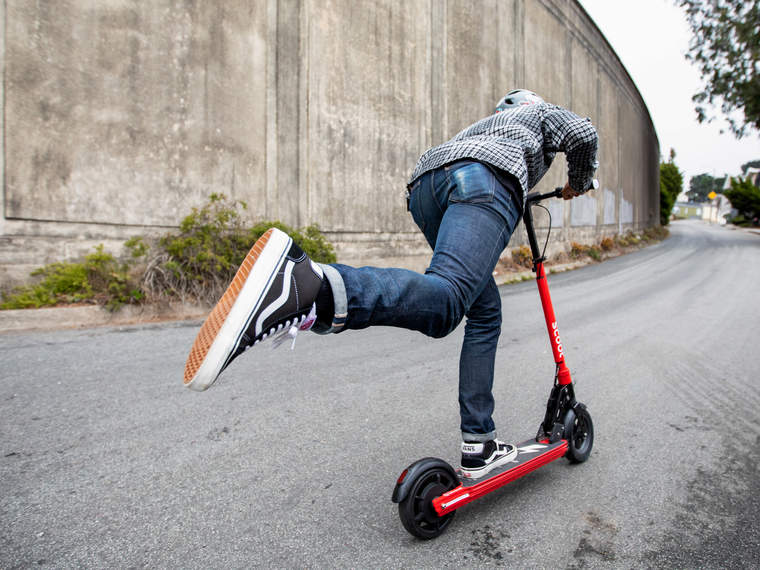 As cities become more restrictive and savvy about working with startups, the startups are finding themselves having to build out teams and invest money in forging relationships with city planners and navigating city permits.

The scooter sharing companies are in an arms race to grow as quickly as possible in cities throughout the U.S. Many such as Lime, Lyft and Uber also own bike sharing services.

San Francisco is an important and closely watched market for the scooter sharing companies. Many startups are based in San Francisco, and are funded by investors in Silicon Valley.

Cities across the country are also watching how San Francisco's permit process will work and are contemplating if they want to take as restrictive an approach.

But many cities are embracing the scooter companies and allowing more scooters into their cities, or taking a much more relaxed approach. Across the bay from San Francisco, Oakland has taken a starkly different and much more laissez-faire approach than San Francisco has.

In Oakland, many scooters are being used by urban youth and are helping to provide transportation equity solutions. Oakland, however, also plans to begin regulating the scooters soon.

Scooters also could help cities lower the amount of vehicle miles driven in downtown regions, although more studies need to be done on how and if scooters are getting people out of cars and onto two wheels.

At our VERGE conference this week, we'll dig into many of these emerging issues for mobility services such as sustainability, city planning, data sharing and use, and equity and access. We'll feature speakers from Lime, Uber, Lyft, Scoot and cities such as Oakland, San Francisco, Sacramento and San Jose.

Cities grab for the steering wheel on urban mobility issues