I'm a big fan of the sharing economy. On a recent trip to San Francisco, I stayed in a house I found on Airbnb and made my way around the city using uberX. I've written favorably about house sharing, car sharing, bike sharing and getting rid of stuff you no longer want via yerdle. At environmental conferences, I've listened to evangelists for the sharing economy such as Lisa Gansky,Robin Chase and Andy Ruben. Participating in the sharing economy can save money, open people up to new experiences and build a sense of community among strangers.

But I'm not convinced the sharing economy delivers the environmental benefits its proponents claim.

Because the sharing economy enables more efficient use of underutilized assets — a car that might otherwise sit in a driveway, an extra room in a home, an electric drill or even a wedding dress — conventional wisdom holds that the sharing economy is "green." With a little help from Google, it's easy to find headlines like "How Web Sharing Sites Can Save the Planet" and "The Sharing Economy for a Sustainable Future." Graham Hill, the founder of Treehugger and LifeEdited, has said the sharing economy "makes a lot of sense financially and environmentally as well." In her book, The Mesh: Why the Future of Business Is Sharing, entrepreneur and investor Lisa Gansky writes: "Using sophisticated information systems, the Mesh [her term for the sharing economy] also deploys physical assets more efficiently. That boosts the bottom line, with the added advantage of lowering pressure on natural resources." In an interview with Treehugger , Roo Rogers, co-author with Rachel Botsman of a book called What's Mine is Yours: The Rise of Collaborative Consumption , declared: "In my opinion — having been an environmentalist all my life — collaborative consumption has the potential to have the biggest environmental impact that we could ever have hoped for."

But where's the evidence? It's hard to find.

One of the few specific claims about the environmental benefits of sharing came from Jessica Scorpio, the founder of Getaround, a peer-to-peer car sharing company, who in a 2012 article for Fast Company wrote, "The potential environmental impacts are significant: When measuring carbon emissions, home sharing is 66 percent more effective than hotels whereas car sharing participants reduce their individual emissions by 40 percent."

When I emailed Scorpio for the source of her data, she referred me to a 2011 study from the University of California Transportation Center that estimated that "every car sharing vehicle removes between 9 and 13 other vehicles from the road" and found that car-sharing companies tend to own newer, more efficient vehicles than the general public. But the study didn't quantify the environmental benefits — and what if the shared cars, which are on the road all day, are driven many more miles than the owned cars they replace? 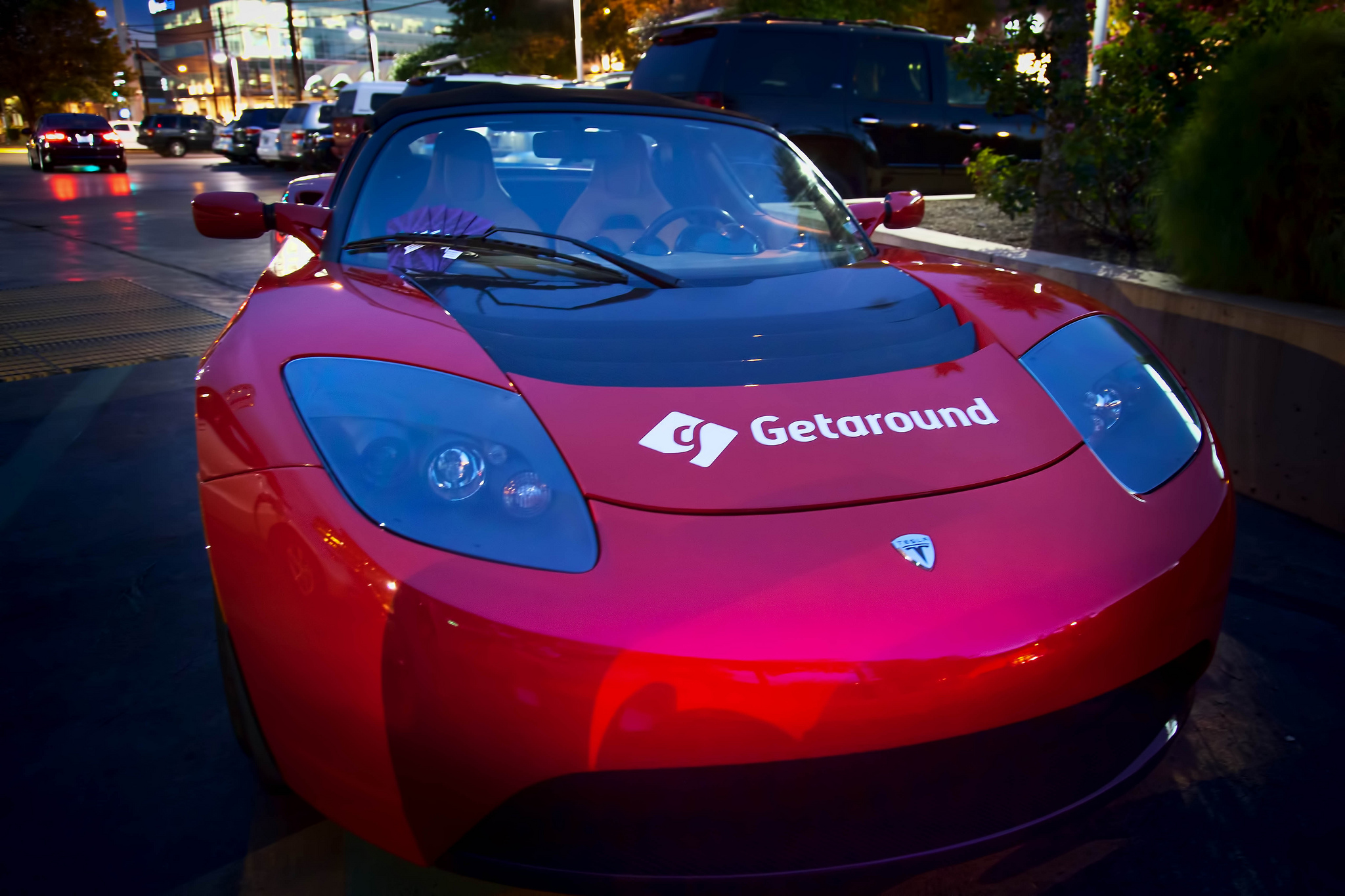 One thing's for certain: In the U.S., neither the growth of car-sharing companies like Zipcar, Uber, Lyft and Getaround, nor the increased fuel efficiency of the U.S. automotive fleet, nor the uptake in biofuels mandated by the U.S. government, reduced gasoline consumption or greenhouse gas emissions in absolute terms last year. In 2013, the nation's demand for gasoline rose for the first time since 2007, ticking up to 8.8 million barrels per day, according to the Energy Information Administration (and GHGs rise in lockstep with the number of gallons of gasoline that are burned). It's impossible to know why motorists are using more gasoline because so many factors come into play -— economic growth, longer commutes to new jobs, a rebound in the housing market or a proposition known as Jevon's Paradox that says increased efficiency may lead to more, not less, resource consumption, which itself is much debated. Of course, gasoline consumption is just one way to measure the environmental impact of car sharing, which could lead to other benefits — fewer cars should need to be produced and the demand for parking should ease in urban areas.

The point is, the economy is such a ridiculously complex system that calculating the impact of any specific intervention is difficult (economists still disagree on what ended the Great Depression), and people need to think about all the possible outcomes of these things.

Let's look at another example: Monkey Parking and ParkModo — mobile applications designed to connect drivers in search of public parking (and willing to pay) to those who occupy a space and are willing to give it up. It's sharing, right? Well, aside from the question of whether public spaces can be shared for profit (San Francisco says they can't ), these apps encourage people to drive around cities, nab parking spots, vacate and sell them, and then drive around some more, and repeat. This is likely not "green" behavior.

Or consider Airbnb, perhaps the hottest sharing company. Its growth could well mean that fewer hotels get built, saving concrete, steel, construction waste and carbon emissions. But even as Airbnb boasts that July 5, 2014, was its biggest night ever, with 330,000 people booking rooms on its platform, hotel occupancy rates this year are the highest since the boom year of 2000 — so plenty of new hotels are being built. And what if Airbnb — because it's generally cheaper than hotels — enables people to travel more, rather than stay at home? Or, what if travelers treat themselves to a steak dinner, with its attendant climate impacts, with the money they save on lodging?

This isn't to say that we shouldn't embrace sharing. We should. It's hard to see a downside to bike sharing or peer-to-peer connections that enable people to give away possessions they no longer need. This is especially true in crowded urban areas. As Gansky told me by email, "More access and less singular ownership reduces pressure on cities — less cars, less space dedicated to parking, fewer empty storefronts, rooftops, parking lots and commercial spaces … and less stress for individual families as the perceived need to own it all diminishes."

Maybe the evidence for the sharing economy's green claims will come in time — Gansky rightly pointed out, "while the movement is progressing, we're still in early days." But until it does, it's best to beware of green claims about sharing — or, for that matter, anything else — until all the evidence is in.

Top image of Lyft car by Alfredo Mendez via Flickr.