It’s been 20 years since Newt Gingrich sacrificed one of the most inspirational and educational 20th century institutions — the U.S. Office of Technology Assessment — on the altar of federal budget cuts. What a sad day that was.

Founded in 1972, the OTA ran for 23 influential years, employing a staff of about 200, two-thirds of them professional researchers. Of these, 88 percent had advanced degrees, mainly in economics, engineering and the physical, life and social sciences. They did heavy-duty investigative work on emerging technologies — and, as a tiny sidebar effect, had a profound impact on my own thinking and work.

The glory days of the OTA

At a time when we see an acrimonious civil war between America’s political parties, it is worth recalling that the Agency’s board was genuinely bi-partisan. It was made up of six senators and six representatives, with equal representation from both parties. The chairmanship and vice chairmanship alternated between the Senate and House in succeeding Congresses. Plus there was an advisory council of 10 eminent folk from industry, academia and elsewhere outside the federal government.

OK, but why was the OTA so important — and why might we now need something similar? Let’s begin with an archived Charlie Rose interview with Carl Sagan, dating back to 1966. Sagan, hugely influential in his day, asked: “Who is making all the decisions about science and technology that are going to determine the type of future that our children are going to live in? Just some members of Congress? But there’s no more than a handful of members of Congress with any background in science at all.”

Great questions, even today. Parliaments and similar bodies around the world are still far from adequately equipped to probe the implications of new science and technology. You could argue that China has one of the few national governments where many leaders have relevant higher degrees, but complicating factors are at work there — not least the conspicuous lack of the democratic principles that were hard-wired into the OTA.

So where would you turn these days to find such deep insight into emerging science and technology? Difficult, although one answer would be the Institute for Globally Transformative Technologies at the Lawrence Berkeley National Lab. Incidentally, the Institute is known by the acronym LIGTT, pronounced "light." 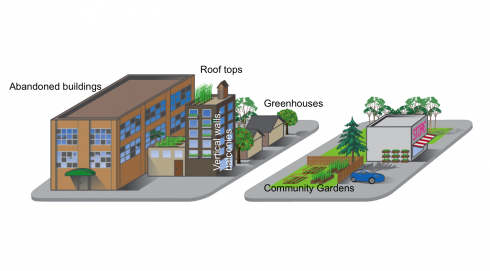 LIGTT was created in 2012, to leverage the lab’s capabilities — including 3,500 scientists and engineers, $800 million in annual R&D, hundreds of patents and dozens of facilities for experimentation, simulation, testing and fabrication — to develop and deploy breakthrough technologies for sustainable development.

“Through the history of international development,” LIGTT noted in a new study of 50 high-potential technologies, “a small number of breakthrough technologies have had transformative impact: the polio vaccine; the new seed varieties which launched the Asian Green Revolution; anti-retroviral drugs which appear to have rendered HIV/AIDS a chronic and manageable disease; and more recently, the M-PESA mobile payments platform.” But, it cautioned, “Such major breakthroughs are rare. The truth is that far too much of the effort is focused on incremental technologies which — despite compelling narratives, significant funding, and considerable media hype — fail to reach any reasonable scale or impact.”

A key part of the work involved determining the likely dependence of each potential breakthrough on such things as policy reforms, infrastructure development, education and human capital development, behavior change, access to user finance, innovative business models and new technologies.

For each technology, LIGTT asked: Are there any quick wins? Which breakthroughs have the most difficult path to impact? Which of these are commercially attractive for profit-seeking businesses, and which are important public goods without commercial prospects? What are the most appropriate funding mechanisms for these breakthroughs? How can various governments, funders and other institutions shape their agendas to enable the realization of these breakthroughs? 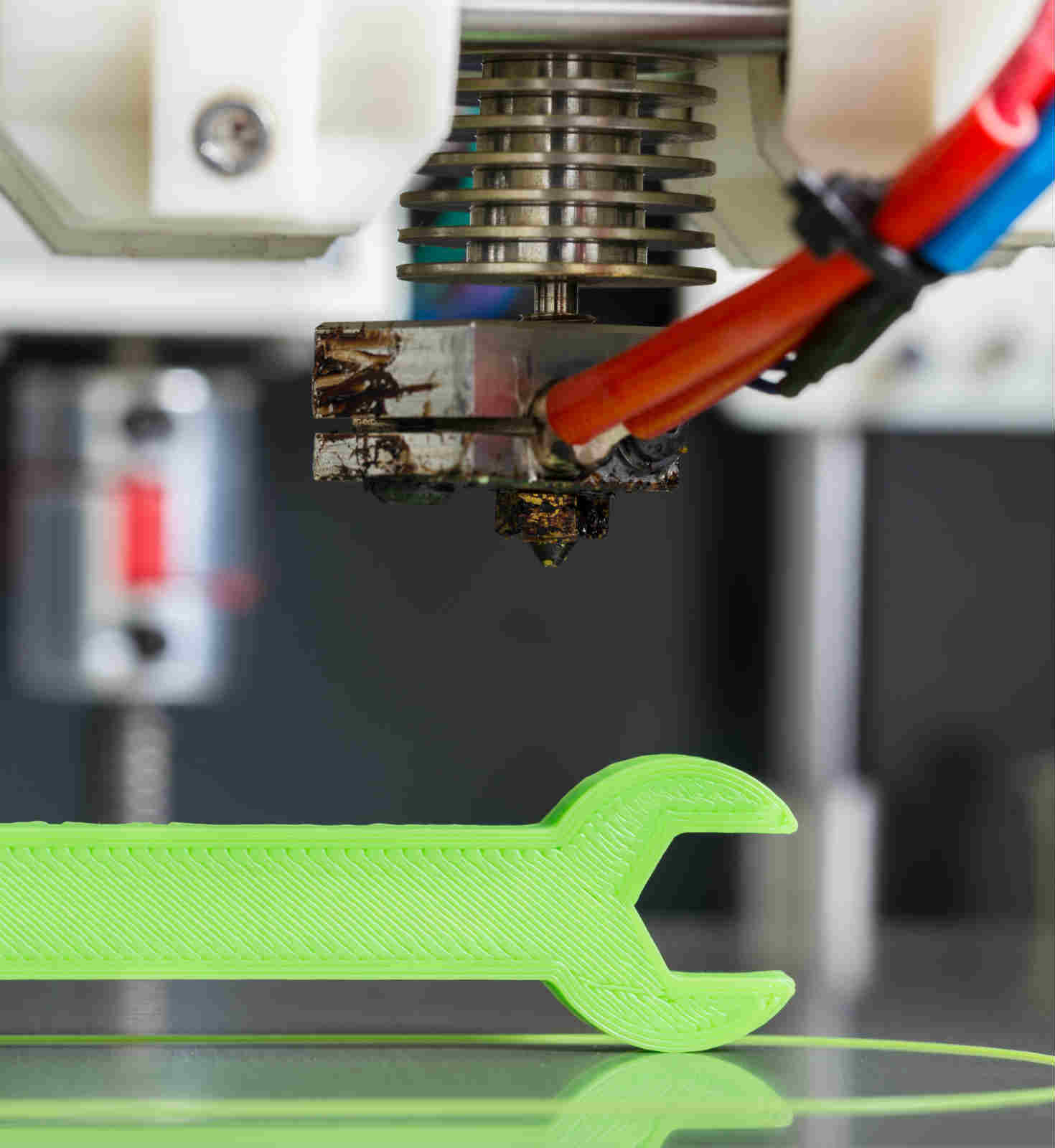 As the OTA would have been quick to point out, such technologies will cross-pollinate in unexpected ways. Rather than simply observing such trends from the sidelines, the sustainability community needs to actively shape the next round of industrial revolutions.

In the big scheme of things, the cost of an international OTA (or IOTA) would be miniscule. But the benefits of probing and helping to shape tomorrow’s technologies could be immense. In the spirit of the times, perhaps it could be created by better networking existing institutions and initiatives. Forgive me, Newt, but perhaps this is an idea whose time has come again.