Singapore: A 'living laboratory' for sustainability

More than 60 percent of the world's population will live in cities by 2030, according to the United Nation's "World Urbanization Prospects." The issues this shift brings, from spatial constraints to water scarcity and environmental degradation, make urban development and planning one of the great challenges of the 21st century.

Finding innovative solutions is key to the future of cities worldwide, particularly in developing nations where massive migrations from the rural areas to the cities are resulting in overcrowding and sprawl.

As a less than 300-square-mile city-state, Singapore as a country depends upon the success of Singapore as a city. Because of the lack of land and natural resources, innovative and sustainable solutions are critical to providing livability and economic opportunities for our people. Therefore, long-term urban planning is ingrained into our national consciousness. Singapore also has become a "living laboratory" for testing and commercializing new ideas for building cities of the future, and often, such urban solutions are thereafter scaled up for the Singapore market and regional cities, such as Tianjin and Bangalore.

Upward growth is a fixture of most cities, and Singapore is no different. This is particularly true of housing, given that Singapore simply has no space to build sprawling housing developments. The large majority of Singaporeans — 80 percent — live in public housing developed by the Singapore Housing and Development Board (HDB), which means that government sustainability goals have a major impact on the ways that most Singaporeans live. 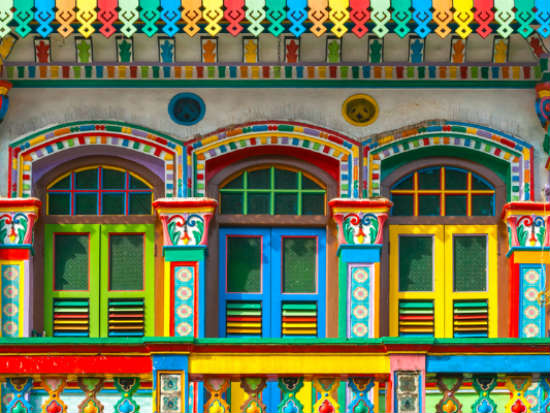 This in turn has attracted some of the world's leading organizations focused on sustainability innovation to develop partnerships with our government agencies, including HDB. For example, in 2012, HDB and Panasonic began testing energy management solutions in HDB housing developments. Panasonic is trialing and commercializing its "total energy solution," which combines solar, energy storage, a home energy management system and energy-efficient air conditioning. In June, HDB signed another innovation agreement with two French firms, EDF and Veolia, to develop full-scope models of sustainable towns for future housing estate construction.

Intelligent use of space does not stop at growing upward — it also involves maximizing a city's underground. Singapore has leveraged deep tunneling to create extensive underground storage and transport networks for our subway system, waste management, power networks and even oil storage. The Singapore government is even considering a proposal to build a massive network of underground tunnels that will connect the megaport under construction in the western Tuas industrial zone to sites throughout Singapore to facilitate rapid movement of goods without adding to the city-state's traffic.

Spatial challenges also sharply limit water availability. The irony of living on an island city-state in the tropics is that although we are surrounded by the sea and have plenty of rainfall, water is a scarce resource due to the lack of space in Singapore to store water. In the last few decades, Singapore has overcome this vulnerability and turned it into a strength through our will to diversify our water sources and conserve water. Singapore is now recognized as a global hydrohub, home to more than 130 water companies, many of which work in partnership with the Singaporean government to make progress on a goal of water self-sufficiency. For instance, in 2009, Siemens won an international competition hosted by Singapore to develop a revolutionary seawater desalination technology that will halve the cost of desalinating water.

Cities are humanity's future. Addressing the challenges that people will face in hyper-urban environments could not be more important, especially as it is far easier to implement the right solutions from the start than to fix a flawed system later. Singapore faced these challenges from the beginning and continues to address them through urban innovation. Developing world cities can learn from Singapore's experience and take green challenges seriously.

While we still have much more to do, we're partnering with a range of organizations to learn more. This work remains ongoing throughout the developing world, and Singapore is proud to serve as a living laboratory for urban sustainability innovation. 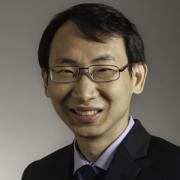 See all by Goh Chee Kiong