Siemens is taking advantage of this village's electricity surplus to test a smart grid that automatically stabilizes the power network.

A small German town in southern Bavaria is participating in an interesting experiment proving that a high-renewables future is viable. Wildpoldsried (pop. 2,600) currently produces 500 percent more energy than it needs through renewable energy systems, and sells the surplus power back to the grid. Although this is celebrated as a huge success in many circles, it’s not without its challenges, including how to integrate such a large local surplus of renewable energy into the greater grid while maintaining network stability. Which is why regional utility AÜW and Siemens chose Wildpoldsried to test out a smart grid that automatically stabilizes the power network.

The story began in 1997, when Wildpoldsried mayor Arno Zengerle and the city council decided they wanted to revitalize the community and encourage growth without incurring debt. The town adopted the Innovative Leadership Plan, WIR-2020, to reinvent Wildpoldsried based on renewable energy, green building and water resource protection. As part of the plan, the town set a goal of producing 100 percent of its electricity from renewable energy by 2020.

Things happened much faster than planned — 17 years later, the town now has five biogas plants, almost 5 MW of solar PV, 11 wind turbines with a total capacity of more than 12 MW, a biomass district heating network, three small hydro power plants and 2,100 square meters of solar thermal systems. While the first two wind turbines were partly financed by a small grant from the state of Bavaria, local residents — many of them dairy farmers — have financed all following turbines. Those turbines, which generated over 17,000 MWh of electricity in 2013, have a payback of 10 years, and then generate 80 percent of the earnings of the dairy farms.

All public buildings, 120 private residences and four companies are connected to the district heating system. The biomass for the system is all sourced from waste wood from local forests and generates 8.2 MMBtu of heat each year. The majority of the PV systems in the town are on private residences — about 200 homes now have rooftop solar. Nine municipal buildings including the primary school, recycling facility and sports center also have PV systems. The electricity generated from the solar, wind and biomass is sold to AÜW under a fixed-price 20-year power purchase agreement.

IRENE to the rescue

While all this excess renewable energy is bringing in over $7 million a year in revenue, it was also causing a headache for AÜW, which has to maintain grid stability. So in 2010 AÜW chose Wildpoldsried as the site for a smart grid experiment. Meanwhile, Siemens was looking for a grid operator to test its new smart grid technologies. The two teamed up and launched a $6 million project called IRENE — Integration of Regenerative Energy and Electric Mobility.

The first step in IRENE was to install 200 measuring devices at renewable energy systems throughout the town. The devices measure different electrical variables such as current, voltage and frequency to determine who’s feeding energy into the grid, who’s consuming energy from the grid and to find any problems affecting the network’s stability. Once any problems are identified, a variable transformer offsets voltage fluctuations. The town also has incorporated 138 kWh of battery storage into the system, which receives and discharges electricity to help stabilize the grid. 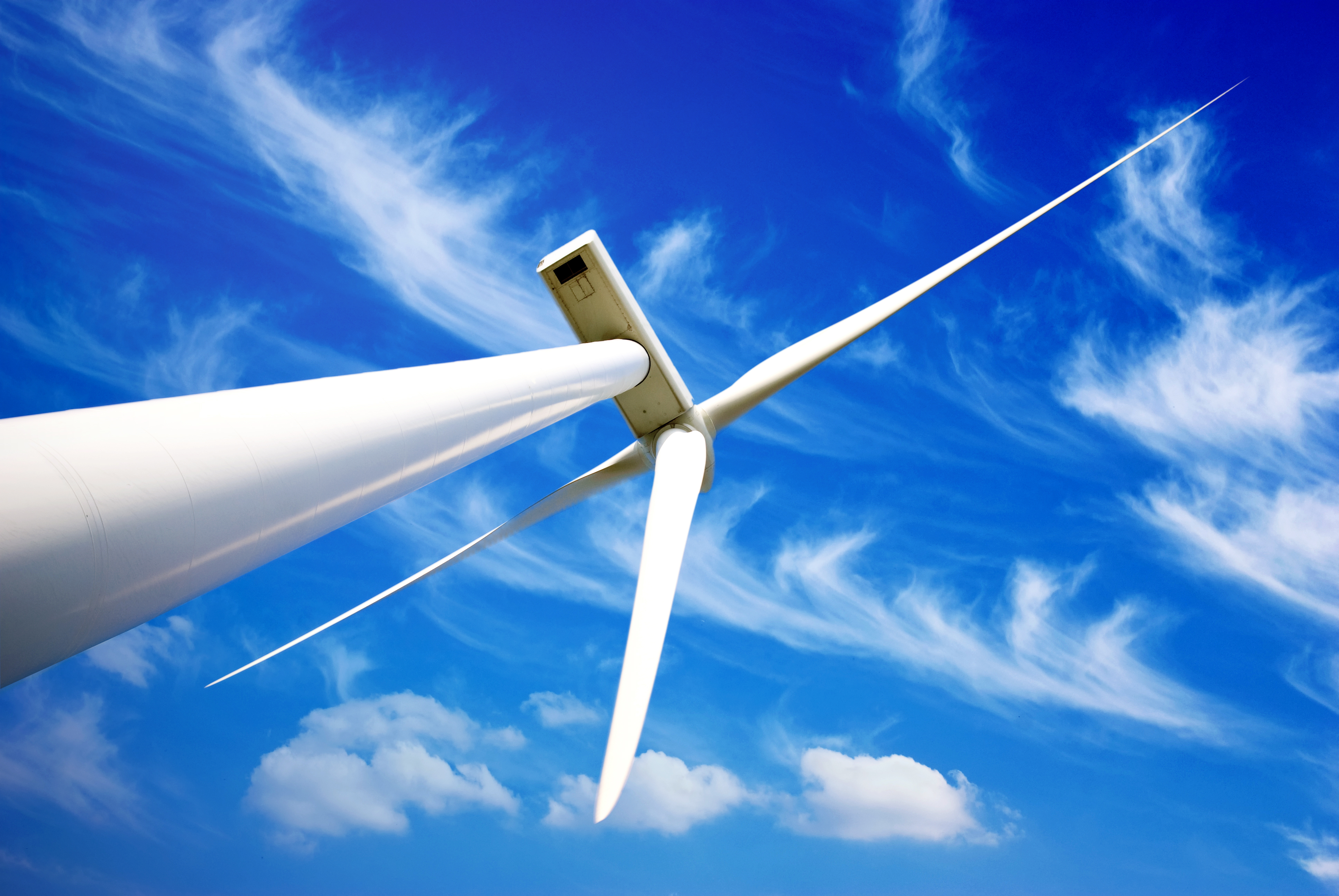 The German town of Wildpoldsried produces 500 percent more energy than it needs through renewable energy systems and sells the surplus power back to the grid.

Keeping the grid stable with SOEASY

The key to the smart grid is a self-organizing automation system called SOEASY, which balances supply and demand to keep the grid stable. It is IRENE’s brain, so to speak. SOEASY considers weather, electricity prices, power quality and other factors when deciding whether to send electricity into the grid or to storage. It’s actually more complex than the name makes it sound. SOEASY contains five software modules — the personal energy agent, balance master, area administrator, network transport agent and energy police.

Integrating EVs into the smart grid

One way to help balance the grid is to use electric vehicles to store excess energy. Wildpoldsried now has 32 electric vehicles leased to residents. When there’s an energy surplus, the vehicle’s batteries are given charging priority. The plan for the future is to have the vehicles return electricity to the grid in case of power shortages.

IRENE ended in 2013, and the developed smart grid now serves as the foundation for IREN2 (Future Viable Networks for Integration of Renewable Energy Systems). The goal of IREN2 is to study how energy systems with distributed power generation, battery storage, district heating, biogas plants and diesel generators can be technically and economically optimized.

The renewable energy systems in Wildpoldsried have done more than help Germany move towards its renewable energy goals. The renewable energy systems have created 140 new jobs, led to construction of an ecological training center and increased tourism, with over 100 delegations visiting the town each year. The increased revenue has allowed the town to have its own doctors, recreation center, fire station and other amenities not available in many other towns of a similar size. And the success of the smart grid will enable places to develop even larger smart grids for all of Germany and the world.