A "smart city" represents an opportunity to integrate "smart people, smart economy, smart environment, smart government, smart living and smart mobility," according to a model developed by Boyd Cohen, LEED AP and climate strategist. At the core of "smart" is data. The Smart Cities Council defines a smart city as one that "uses information and communications technology (ICT) to enhance its livability, workability and sustainability."

As one example, Naureen Kabir, director of the New Cities Foundation's Urban (co)LAB, led an applied research initiative called Connected Commuting to study the effects of social apps Waze and Roadify on the congested commutes of Silicon Valley. "The central research question in this study was, 'How can the connections facilitated by these social networks enhance the commuting experience?'" Kabir said. The Urban (co)LAB's ultimate goal is to "apply ideas that have been brewing through incubation and promotion and take them across cities." 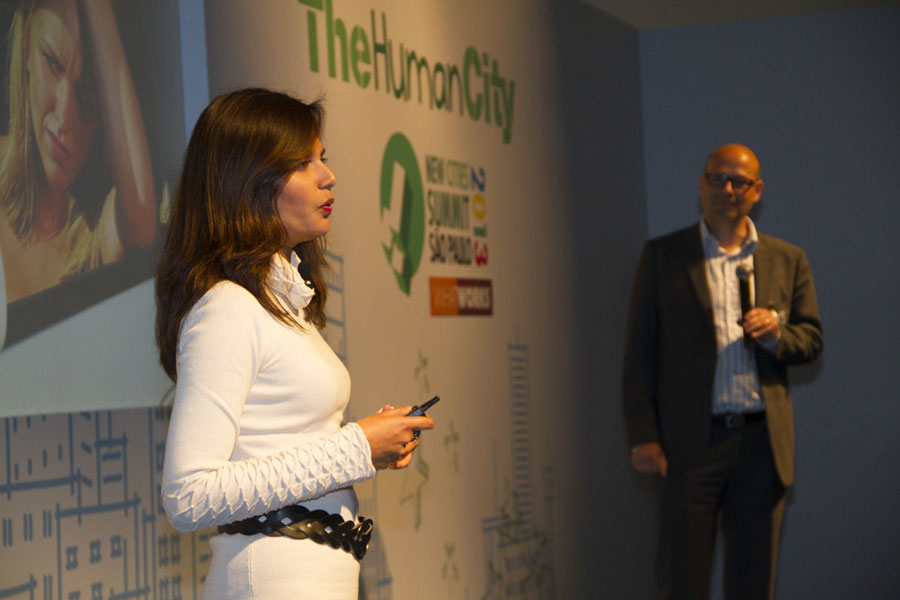 Each smart city or metropolitan area will be its own locus of smart innovation. "The unit of economic tussle is the city now," acknowledged Mathieu Lefevre, New Cities Foundation executive director. And yet ultimately, the smart city vision will best be realized if cities collectively arrive at new standard practices for modern management.

What dimensions of city management might benefit most from standard practices and approaches? I made a list of possibilities and then consulted the experts. My list was nearly 20 items long, and ranged from energy and water management challenges to traffic and waste management, and from built environment advances to community engagement practices.

I first consulted Jesse Berst, chairman of the Smart Cities Council. "For all the things you list, it is essential that cities join one or more learning organizations where they can share lessons learned and best practices," he said. The reasons are simple: "It's smart to learn from your mistakes, but it is even smarter to learn from the mistakes — and successes — of others."

George Karayannis, VP of U.S. Smart City Solutions for Schneider Electric, asserted: "I think where cities can encourage standards, then significant economies of scale can be achieved." He noted special interest in dimensions related to the built environment, transportation and resilience, then enhanced my list with a few more items, such as economic development: "If we really want to push sustainability, we have to convince customers of the economic benefits."

Particularly when it comes to communications, standards are key. "One best practice is to be rigorous about building on open standards," Berst said. "When cities do that, they can then adopt standards-based solutions that have been developed elsewhere for other cities, which typically cost much less than 'rolling your own.' When they do not, they find themselves locked into proprietary solutions with limited options."

Are cities ready for standards?

"We've been able to let people communicate to the [city] infrastructure in different ways for different segments for 20 years. [Today], everything is migrating to the Internet Protocol, or IP," explained Gordon Feller, director at Cisco Systems and co-founder of Meeting of the Minds, which spotlights innovations in urban sustainability and connected technology. 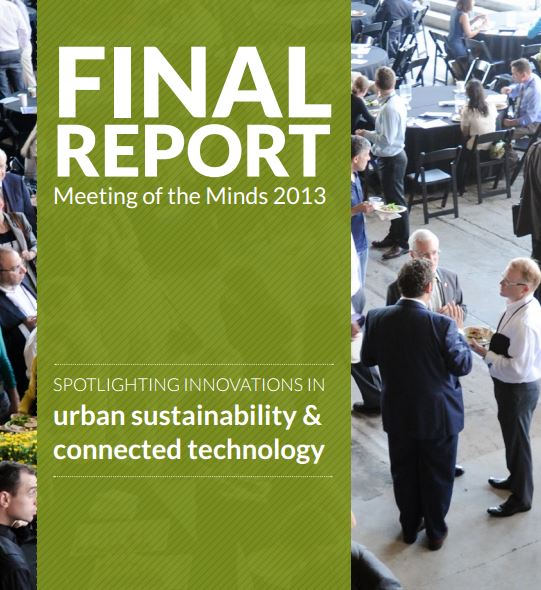 The Transmission Control Protocol (TCP) and the IP form the dynamic duo that runs the Internet. TCP provides a reliable ordered data stream, and IP provides point-to-point addressability and interconnects any kind of network technology beneath it. The latest version, IPv6, will accommodate the huge number of sensors and devices anticipated to be connected via the network.

"IP is becoming the standard for communication of all kinds, whether people-to-people, people-to-machine or machine-to-machine. We're very quickly moving to a global open standard," Feller reported.

Do we have standards for data storage? "We are moving very quickly toward that," Feller observed. Do we have standards for the analytics? "Not yet, but there is lots of movement by the players." Also, "we're very involved with growing technologies so that data does not have to flow over the network from the edge to the center. We call it Application-Centric Infrastructure. We believe it will move quickly."

The technology will move quickly, but whether cities, contractors and vendors use it is another story. "The city manager or the head of a transit agency will decide to adopt a global open standard when it makes their life a lot easier and a lot leaner. We are not there yet," Feller explained. It sometimes takes champions to push it over the edge.

Added Melissa O'Mara, chief catalyst for smart cities at Schneider Electric: "The most common barriers for smart cities are not related to technology or operational business processes, but instead to financial and leadership challenges."

So how can cities move forward?

The solution to moving forward is to join groups. Berst's group, the Smart Cities Council, has developed the Smart Cities Readiness Guide, an invaluable resource to get a city oriented toward a smarter future. "SmartCitiesCouncil.com is one of the Web's largest collections of tools, resources, case studies, an apps gallery and more," Berst said. "And the Smart Cities Readiness Guide contains 27 foundational principles that guarantee a 'safe-and-sane' transition, along with 50-plus case studies with links to further details."

Meeting of the Minds is the annual city-focused conference organized by Feller. "The key event we're sponsoring with IBM and other leaders in this work is designed to focus specifically on questions such as these." 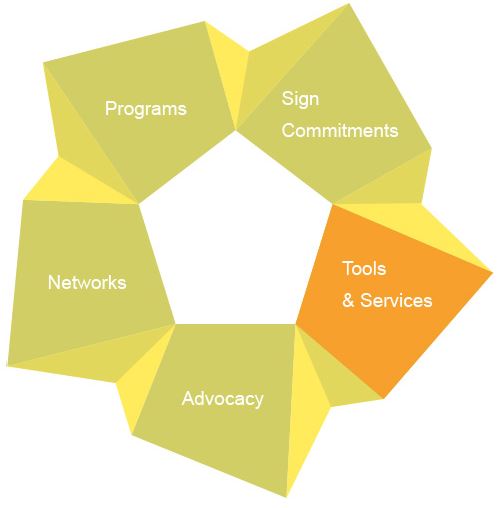 Meanwhile, C40, the cities group focused on climate leadership, organizes best-practice sharing and joint problem solving through its initiative-focused Networks. Its stated reason: "When faced with a challenge, one valuable type of advice is often forgotten: insight from another megacity official who has been in the same position. Such experience can help city officials perform their jobs faster, better and smarter."

The Sustainable City Network (SCN) is a media operation which "provides municipal professionals with quality and timely information on sustainability products, services and best practices," according to its website. "Our mission is to make U.S. cities more sustainable through quality and well-organized information."

Finally, the New Cities Summit offers a What Works? series, where urban innovators "share ideas that worked in those cities," while the City Protocol Society offers curated guidance and collaborative action "so that cities do not have to navigate their transformation journeys alone."

Photo of Dallas, site of New Cities Summit 2014, via the New Cities Foundation

Circular cities: The state of the art

For partnerships to be sustainable, they must be SMART

The 2018 sustainability year in review, in haiku