Most people are familiar with the adage "You can't manage what you don't measure." Over the past 15 years, we at WRI certainly have seen the truth in that statement.

The Greenhouse Gas (GHG) Protocol celebrates its 15th anniversary this year. A joint initiative of WRI and the World Business Council for Sustainable Development, the GHG Protocol was established to develop and promote the use of best practices for accounting and reporting GHG emissions. It since has become the preeminent standards-setting organization in the field of GHG accounting, with the Corporate Standard considered the "gold standard" for corporate emissions measurement around the world.

The GHG accounting field has changed substantially over the past 15 years. In order to chart a course for where we need to go next, it's first important to acknowledge where we've been.

A short history of the protocol

The GHG Protocol first published its Corporate Standard in 2001 and last revised it in 2004. It now provides the accounting platform for virtually every corporate GHG reporting program, including programs in Australia, Brazil, India, Japan, Malaysia, Mexico, North America, the Philippines and the United Kingdom. Today, at least 85 percent of companies reporting to the CDP use the Corporate Standard, as do numerous other companies.

Building on the success of the Corporate Standard, the GHG Protocol published the Corporate Value Chain (Scope 3) and Product Life Cycle Standards in 2011, which helps businesses evaluate the indirect emissions associated with their value chains. GHG Protocol also has developed many sector-specific supplements to these standards — such as those that apply to the agriculture and public sectors. It also introduced the Built on GHG Protocol mark to recognize the growing body of guidance that is based on the standards, but developed by other organizations. Most recently, we have started to develop two new standards on mitigation accounting for policy makers and a standard on city- and community-scale GHG accounting. In short, GHG Protocol's standards have defined internationally accepted best practices and are the basis for emissions management in many sectors. 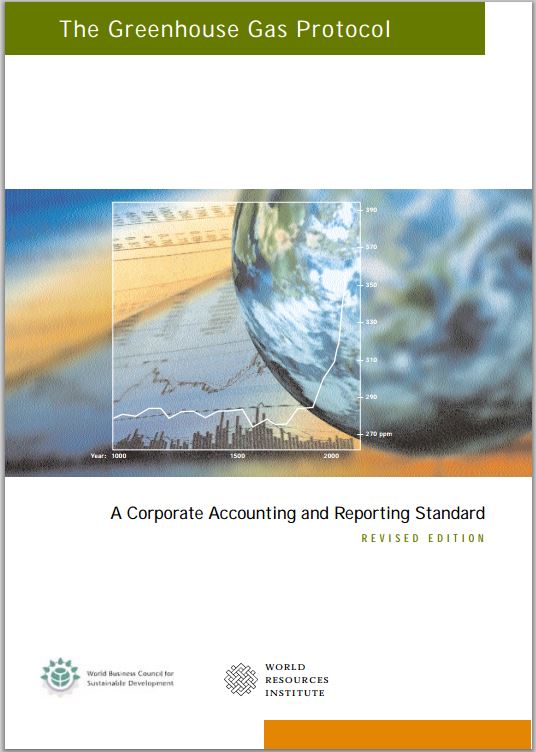 • CSX Transportation, Inc.: CSX set a goal of reducing its U.S. GHG emissions intensity by 8 percent per revenue ton-mile from 2006 to 2011. The company achieved its goal in 2010, ultimately resulting in a 17 percent absolute reduction in emissions.

• Intel Corporation: Through a combination of renewable energy purchases, development of renewable energy installations and enhancements to its server systems, Intel managed to reduce its emissions by 60 percent below 2007 levels by the end of 2012.

• Office Depot: The company adopted a goal of reducing its U.S. GHG emissions by 20 percent between 2007 and 2012. In 2011, Office Depot had reduced its emissions by 29 percent through investments in energy efficiency and green building initiatives.

• Sony Corporation: Sony had committed to achieving a 7 percent reduction in emissions from all Sony Group sites by fiscal year 2010, relative to 2000 levels. As of 2009, it had reduced its emissions by 27 percent through changes to its manufacturing processes and the installation of advanced energy systems.

Other success stories can be found here and here.

Of course, the GHG accounting landscape has changed in many ways over the past 15 years. Many countries now require companies to report their GHG emissions. Corporate sustainability goal-setting is increasingly common, and integrated and multi-impact reporting have emerged as important issues. Evaluating emissions within companies' own operations (known as Scope 1 and 2 accounting) has become the norm, and many companies are now looking at emissions throughout their value chains (known as Scope 3 and product inventories).

So the question now is: Do existing GHG Protocol accounting standards and tools meet the needs of this evolving landscape?

WRI has developed a survey to obtain insights on this topic. Survey responses will inform decisions to develop a revised edition of the Corporate Standard, additional supplements to existing standards, and new standards for different types of GHG accounting. The survey is open to all interested parties and will be available until Feb. 28. Once the survey is closed, we will publish the results on the GHG Protocol website. To stay aware of developments, register for the GHG Protocol newsletter. 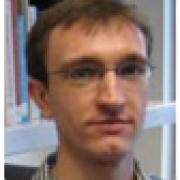 Why curbing agriculture's climate impacts is a growing challenge

See all by Stephen Russell