This startup is creating biodegradable fabric from methane-eating bacteria

The founders of Mango Materials stumbled across their idea by accident.

This is the second in our new Breakthroughs column exploring early-stage technologies and scientific developments that could play a role in corporate solutions to climate change. (The first installment is here.) Email ideas and pitches to [email protected].

Humans have been employing worms to spin silk yarn for almost 5,000 years, so the idea that we can squeeze other natural fibers out of bacteria shouldn't be so strange. But that actually wasn't the original intention of Mango Materials co-founder and CEO Molly Morse, who started her research with methane-eating critters as a graduate student at Stanford University.

Her quest was to create a sturdy, bioadhesive that would help glue together biocomposites used as construction materials. The material's biodegradation process got Morse and her now-chief technology officer, Allison Pieja — an engineer whose doctoral thesis centered on the production of poly-hydroxyalkanoate (PHA) from methane — thinking about different applications. And that's about the time that their third co-founder, Anne Schauer-Gimenez, the startup's vice president of customer engagement and an expert in anaerobic digestion, got involved.

The properties of the PHA they were creating in the lab got them wondering about turning this material into, well, material. The trio started working more seriously on their research in 2010, looking for ways to scale bacteria production and the subsequent harvesting of the polymer they create. "We had a great idea that worked in the lab; we wanted to see where we could take it," Schauer-Gimenez said. 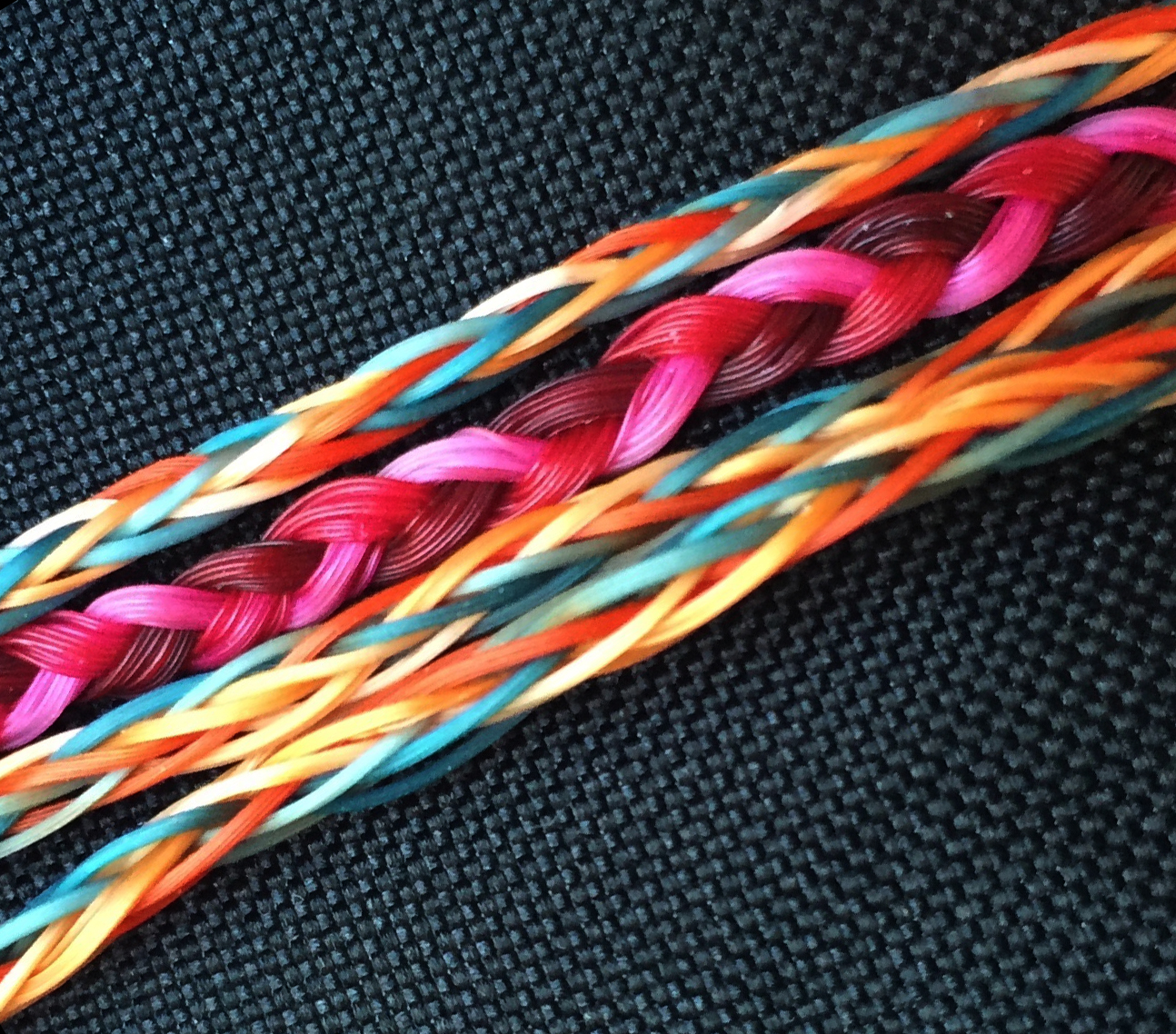 Here's how it works

At the center of the startup's work are microbes, which feed on waste methane — a greenhouse gas far more potent than carbon dioxide. Mango Materials is piloting its process using a series of test equipment and working out of a shipping container at a municipal wastewater treatment plant in Silicon Valley, collecting the biogas from an anaerobic digester at the site and forcing it into a substance that serves as the feedstock for the bacteria.

As the bacteria grow denser, the solution takes on the consistency of a vanilla-strawberry milkshake (Schauer-Gimenez's description), which signals that it's time to harvest the PHA. It comes out as a powder that then can be turned into the end product, polymer pellets.

Right now, it takes a batch of 132 gallons worth of bacteria to create 10 pounds of polymer in a week, Schauer-Gimenez said. The goal of the pilot to improve the efficiency of the process, optimize the equipment used to force methane into the solution, and test different applications for the fabric, including how quickly it takes to eventually break down.

Aside from offering another potential way to draw down methane being released at places such as water treatment plants, landfills or dairy farms, the process that Mango Materials is exploring has another potential benefit. "The great thing about PHAs is that they are biodegradable," she said.

That means garments created from the material spun from the Mango Materials yarn — which potentially could be used in anything from backpacks to shoes to T-shirts — eventually will break down naturally (maybe over the course of a month, for example, for a lightweight shirt) when it is placed onto a compost pile, for example, or harvested for recovery after it's worn. If fibers wind up in the ocean, they eventually will dissolve. Morse frequently tells people that a credit-card-sized piece of plastic made from this material, flushed down the toilet, will vanish in about two weeks. The properties of PHA are most similar to polyester or polypropelyne.

Officially incorporated in 2012, the company has been bootstrapped by the founding team (including former venture capitalist Bill Shelander, the chief operating officer), grants and prize money from various startup competitions. The team is raising $6 million to help created a larger demonstration of its process next to its existing pilot, one aimed at creating up to 1,000 pounds of polymer per week.

"It's all about economies of scale," Schauer-Gimenez said. "It's like sourdough bread. You have to grow the starter, and you can't jump from small to huge immediately."

What makes their approach unique

Other processes for creating naturally occurring biopolymers require far more sterile environments to catalyze the reaction; plus they use sugar, a more expensive feedstock today than methane, according to Schauer-Gimenez. "We're pretty scrappy in order to keep the costs low," she said.

Mango Materials is exploring several models for commercializing its technology, including a royalty-driven scenario in which it licenses the equipment to wastewater treatment facilities, farms or landfills (roughly 1,200 in the United States alone) that want to create and sell the polymer; or relationships whereby the startup might site the systems and "buy" the methane needed to feed its hungry bacteria.

The company is selling samples of its biopolymer to textiles companies interested experimenting with the fabric.

This story was updated Oct. 26 to clarify how the fabric biodegrade.