Algramo was one of more than 60 startups delivering finalist pitches for the latest series of challenges issued as part of MIT Solve.

For those of you who have oohed and aahed over the reusable packaging concept at the heart of Loop, take note: A similar concept is rewriting the rules of consumption in impoverished neighborhoods in Santiago, Chile.

Over the past six years, that company, Algramo, has made its way into 2,000 stores across the capital city, dispensing items from detergent to rice to chickpeas to pet food "by the gram" (hence the name), rather than in single-use sachets or plastic packages that have become so problematic for the worldwide waste stream.

Clearly, this startup is focused on a very different demographic from the initial pilots from Princeton-bred Loop (part of TerraCycle). Algramo’s vision is to erase the "poverty tax" that many poor families pay for small packages because they aren’t always able to buy products (especially staples) in bulk for less. Co-founder José Manuel Moller lived in one of these neighborhoods as a student and was appalled to learn he was paying 40 percent more for certain items than his mother, who lived in a decidedly more middle-class location and was able to buy larger amounts by weight at one time.

Algramo’s vision is to erase the 'poverty tax' that many poor families pay for small packages because they aren’t always able to buy products (especially staples) in bulk for less.

Algramo was one of more than 60 startups delivering finalist pitches for the latest series of challenges issued as part of MIT Solve, a mentorship program born several years ago. The event was equal parts "Shark Tank" show-me-what-you-got theater and super-schmoozer technology networking event. There were four challenges at the center of this year’s program: Circular Economy; Community-driven Innovation; Early Childhood Development; and Healthy Cities.

"Our system is like a gas station," Moller said, during his galvanizing three-minute pitch to the Circular Economy judges. That is, you can fill the whole tank or just sip a few dollars. No big brand tells someone how much to put in the container, and consumers get credits and discounts toward future purchases loaded onto a mobile app with information linked to an RFID chip on the container. You can even drop off a container for refill and pick it up later. And yes, these consumers have access to a "device." 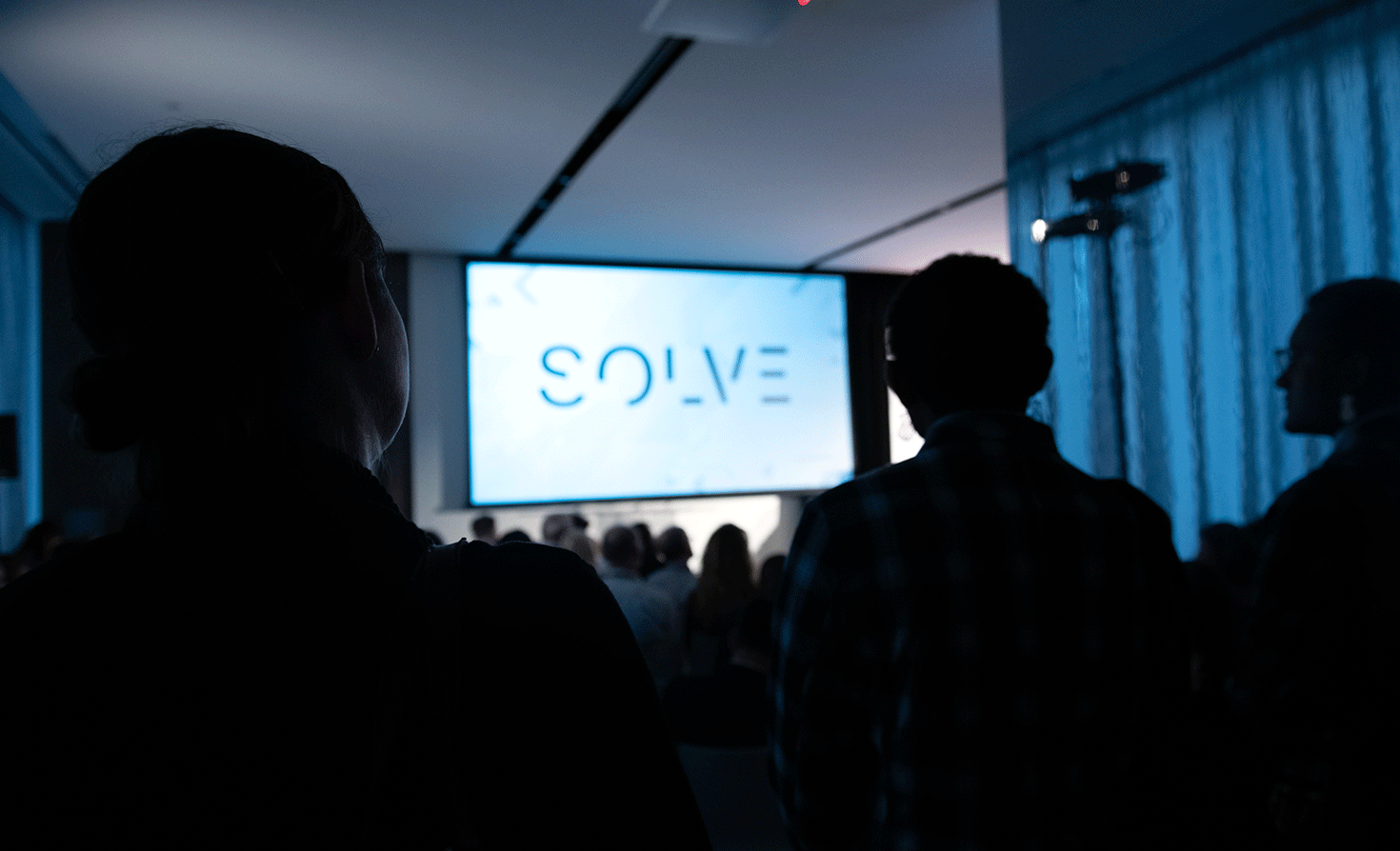 Moller tells me that there are more mobile phones in Chile than there are citizens, even among this low-income demographic. And Algramo customers do have to buy the container. The products sourced from the same suppliers as other local brands; a large part of the price differential is tied to the packaging costs, which Algramo has been able to reduce substantially.

Algramo has been so disruptive in its hometown that Unilever approached the company about a partnership that will see the consumer products giant test mobile dispensing units that can travel to locations (such as community recycling centers or markets) that are daily hubs of activity or gathering.

Why is Algramo's approach striking a chord? Not only can Unilever reach new customers by teaming up, but the company also will save substantially on the cost of that single-use packaging.

Why is Algramo's approach striking a chord? Not only can Unilever reach new customers by teaming up, but the company also will save substantially on the cost of that single-use packaging. Algramo is also engaged locally with Purina, Moller said when we chatted during a break at the event. The startup is looking for ways to scale its relationships with brands that sell household items such as cleansers or cereals or other items that can be dispensed easily without too much fuss over safety issues.

Its next market likely will be in North America (New York, maybe?) and it’s working on Series A funding, which is where the MIT Solve kudos will come in handy. Algramo was one of the eight Circular Economy companies chosen for the latest MIT Solver class, which gives it access to a new group of connections in the United States. (Fifteen companies pitched approaches grounded in circularity Sunday, chosen from more than 300 applications.) Algramo will also get a chunk of $500,000 offered as part of the AI Innovations Prize, funded by the Patrick J. McGovern Foundation and Schmidt Futures.

I didn’t envy the judges for their winnowing task. Aside from Moller, I met with Stephanie Benedetto, the force of nature who is co-founder of Queen of Raw, a marketplace platform created for reselling bolts or scraps of unwanted fabrics sitting in mills, warehouses or on store shelves (aka "deadstock") that otherwise would be burned or stuffed into to landfills. There’s apparently $120 billion of this stuff lying around.

Benedetto, whose family has been in the New York fashion business for more than 100 years, was inspired by how her grandfather used to source the materials for his designs: by salvaging discarded and castoff items and redesigning them into new garments. "I want to use technology to get back to this way of production," she said.