When Amy Yoder became CEO of Anuvia Plant Nutrients in 2015, she had her work cut out for her.

Although the Zellwood, Florida-based company was well on its way to developing products intended to bring large-scale sustainability to farmers by creating a fertilizer with the potential to limit nutrient runoff, improve soil quality and reduce greenhouse gas emissions, the pilot research was taking place in a space about half the size of a typical living room. "My first goal was to get the technology to work," Yoder said, laughing.

Today, Yoder is smiling for a different reason. Not only has she gotten "the technology to work," but Anuvia also just announced (PDF) that it’s opening a second fertilizer production facility in Plant City, Florida, that will create 135 local jobs and increase the company’s annual production of its bio-based fertilizers from 80,000 tons to 1.2 million tons. The plant is expected to be operational by Q2 2020.

Since the company was founded in 2005, Anuvia’s goal has been to allow farmers in the agriculture and turf industries to produce more with less. The company’s product offerings were created with soil health, population growth, food demand and time-strapped farmers in mind, not to mention providing an environmentally friendly alternative to traditional synthetic nitrogen fertilizers. 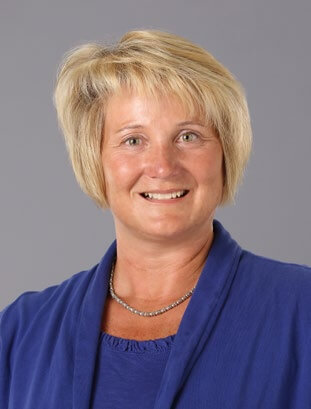 From an environmental standpoint, nitrogen pollution largely has been ignored, especially considering it’s one of the four planetary boundaries humankind already has exceeded, alongside climate change, deforestation and biodiversity loss.

Because nitrogen is often a common limiting factor for plant growth, humans increasingly have relied on synthetic nitrogen fertilizers to meet global food demand. Worldwide, some 120 million tons of synthetic nitrogen are used in agriculture, and according to the Global Partnership on Nutrient Management (PDF), that’s twice as much nitrogen that’s applied to fields from organic sources such as animal manure, crop waste and nitrogen-fixing leguminous plants. The industry’s reliance on synthetic nitrogen fertilizers is responsible for roughly two-thirds of global nitrogen pollution, which leads to algal blooms, poisoned aquifers, toxic red tides and dead zones.

The technology increases yield and reduces the number of trips across the field that farmers have to take because less fertilizer needs to be applied, which decreases the cost for the farmer.

Those deleterious environmental impacts led Yoder and her team at Anuvia to create a line of nitrogen fertilizer products designed to quickly move nutrients from soil into plants. Whereas it can take nature up to two years to convert manure into usable nutrients, Anuvia’s proprietary technology does it in about six minutes. More so, Anuvia claims that its products reduce nutrient loss and improve soil quality, and compared to conventional fertilizers, Anuvia’s products can increase farmers’ ROI by up to five times, while reducing their greenhouse gas emissions by up to 32 percent.

That bit about farmers’ ROI caught the attention of Smithfield Foods, the world’s largest pork producer. In 2017, Smithfield set a goal to reduce its carbon emissions by 25 percent by 2025. That included a commitment to engage 70 percent of Smithfield’s grain supply chain farmers in fertilizer optimization and soil health techniques by 2018. The company surpassed its supply chain goal by 10 percent, primarily through agronomic techniques such as cover crops, crop rotation and nutrient management planning; however, because its grain supply chain contributes between 15 and 18 percent to its overall carbon emissions, Smithfield wanted to do more.

"During that time period, we kept our eyes open for technologies that both improved soil health but also helped farmers’ bottom line," said Kraig Westerbeek, senior director of Smithfield Renewables. "We came across Anuvia and became very interested in their technology because it not only increases yield, but it reduces the number of trips across the field that farmers have to take because less fertilizer needs to be applied, which decreases the cost for the farmer."

Whereas Smithfield has benefited from incorporating Anuvia’s products into its supply chain, the two companies also have found a way to partner at the other end of Smithfield’s pipeline: hog waste. 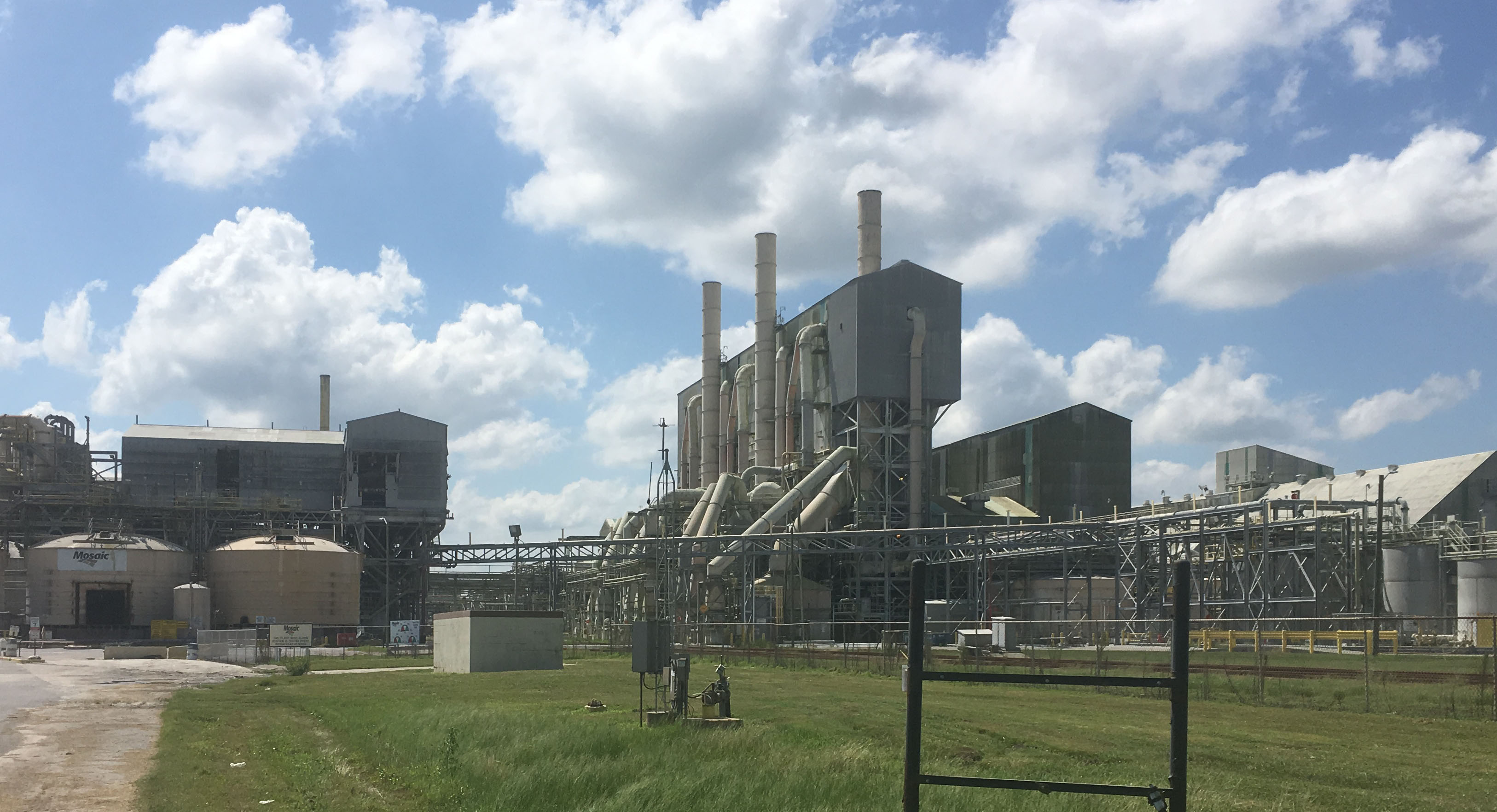 Forty percent of Smithfield’s carbon footprint is associated with manure management. While the company is heavily investing in biogas and renewable natural gas, Anuvia’s products require organic waste — and Smithfield has plenty.

Therefore, Smithfield is supplying Anuvia with hog waste sludge, which is anaerobically digested and then dried, so that the company can incorporate it into its fertilizers. "It’s the circular economy: taking a waste and, rather than throwing it away, being able to harvest what's important from it and reusing it and revitalizing it," Yoder said.

Similar to Anuvia’s relationship with Smithfield’s, Yoder’s ability to forge partnerships helped the company secure its second production facility in Florida. Anuvia entered a long-term strategic relationship with The Mosaic Company to use a portion of Mosaic’s shuttered Plant City phosphate production facility. Rather than build a new plant from the ground up, Anuvia will repurpose Mosaic’s existing infrastructure, allowing the company to increase production capacity, meet consumer demand and create local jobs.

"We have the potential to make a real, meaningful impact negating CO2 emissions, and farmers don't have to do anything different," Yoder said. "For me, that's really, really exciting."