The startup shaping the future of energy storage financing

Energy storage is inherently risky for many new customers. But Tumalow has proposed a new financing model to solve this problem.

Founded by CEO William Gathright, Tumalow is not a typical energy storage startup. In a conversation with Gathright, Clean Energy Finance Forum learned how Tumalow’s model could change the landscape of energy storage in the future.

Clean Energy Finance Forum: Tell me about Tumalow’s beginnings. What was the impetus to start the company?

William Gathright: The concept started when I was in grad school. I have a Ph.D. in computational materials science and I was doing optimization work on fuel cells. Colleagues were looking at new batteries to build. 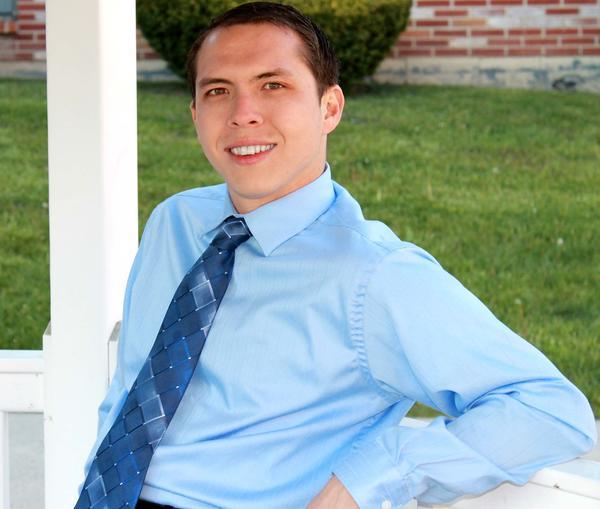 Gathright: We solve this problem in a really general way because we’re not really an energy storage company. Customers don’t really want storage or "smart this-or-that," but they really want lower electric bills and a building that works for them.

Gathright: We’re really flexible, which sets us apart. Our competitors are focused and have one specific way that fuel cells work. Some customers want to work on a lease; some want to buy outright.

CEFF: What about your shared-savings model?

Gathright: Our shared-savings model means no money upfront for the customer. Tumalow can meter in real time how much energy the building is using. And there’s no guessing on savings.

Many energy-savings measures require guessing or estimating the savings. We can meter the building and battery, recreate the electric bill with and without storage, and calculate down to the penny how much we [changed] the building. I want to save people money on their electricity bills.

CEFF: How has Tumalow’s financing model been received?

Gathright: There’s a lot of interest in [the shared savings model]. It takes a lot of the risk off of the customer. We’re already asking them to adopt new tech — they’re taking a leap of faith with us.

So, paying no money upfront has made [the shared savings model] a popular option. Financiers get to make deals and customers don’t have to think about it.

CEFF: What are customers asking for? How does Tumalow plan to address these needs?

Gathright: In addition to lower electric bills, resilient power is becoming a bigger and bigger deal, especially in the wake of Superstorm Sandy. Customers want extended service during an outage. If there’s a blackout, grid-connected solar turns off, but Tumalow’s energy storage software allows you to disconnect from the grid.

CEFF: Are there any hot spots for customer demand?

Gathright: A lot of interest is coming out of New York, Connecticut, California, Virginia and from all over the world: Australia; the U.K.; and parts of Africa.

CEFF: How does energy storage financing look across the United States today and internationally?

Gathright: From a financing perspective, there’s a lot of interest, and a lot of smart people are asking the right questions, but nobody has a one-size-fits-all model.

There’s a small handful of models — and we’ve seen solar start to become more standardized — but there’s not the same thing for energy storage. It will take more time and a lot of deals.

CEFF: What do you hope Tumalow can achieve in five years?

Gathright: In five years, I hope we’ll be able to realize our dream of transforming commercial buildings intro profitable and clean power plants. It can be a really powerful tool for energy consumers.

CEFF: What does Tumalow’s growth look like on a global scale?

Gathright: This recent growth actually just sort of happened. We got a lot of interest and coverage. Though international deals are a lot harder to get done [than domestic ones] because there’s more risk involved.

In five years, we’ll have much more of an international presence, especially in countries that have intermittent grid systems. 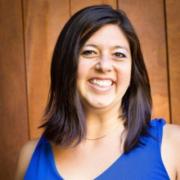 See all by Lisa Veliz