There's a revolution taking place in cities — or maybe it's an evolution. Whatever it's called, it represents a significant shift in how cities are designed and managed, and the experience of those who live, work and play there. And it is creating a wealth of new opportunities for companies.

The (r)evolution we're seeing is the result of a convergence of several factors, including the nature of cities themselves. Unlike states or provinces, let alone nations, cities are run by public officials who typically live close to the citizenry whose lives they impact, and who experience daily life much the same way as taxpayers and voters. There can be more collaboration among city councils and mayors, unlike the polarized world of national politics. Cities also operate at a manageable scale — large enough to enjoy economies of scale for new technologies or ideas, but small enough to be innovative and adaptive.

We see hopeful innovations springing up in cities around the world. Many result in sustainability improvements that reduce environmental impacts while improving lives. Together, these represent an exciting time for the urban landscape.

As Al-Shawaf writes: "Many large metropolitan areas, in the United States and elsewhere, are attempting to rise to the occasion. They're acting as first responders to system-level challenges colliding on their doorsteps. These include escalating consumer waste, water scarcity, 'food deserts' and de-carbonization of the electricity grid, as well as to how to re-envision and repurpose land."

Some of these innovations are tied to the explosion of data — Big Data, in many cases, but not always. Cities long have held large quantities of digital information — about buildings, people, operations, traffic, transit, utilities and more. Now, that data is being turned into solutions, some via consumer apps that improve the lives and experiences of people and businesses. 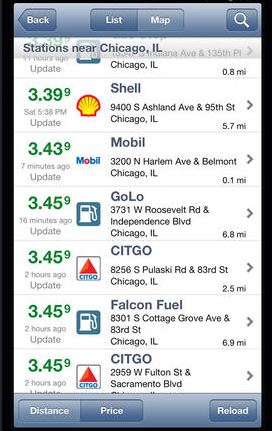 For example, in the aftermath of Hurricane Sandy, New York City officials used an app called Gasbuddy, which locates cheap gas station prices based in part on crowdsourced data to locate functioning gas stations. That, along with interviews with gas station owners, provided city officials with a more accurate assessment than the one provided by federal agencies. Similarly, the city gathered data from utilities and residents on which neighborhoods were affected by lost power and gas service after Sandy.

A growing number of cities are collecting energy data on commercial buildings, particularly in the United States. Austin, Texas; Minneapolis; New York City; Philadelphia; San Francisco; Seattle; and Washington, D.C. are among cities that have adopted energy benchmarking and disclosure rules for commercial buildings as an incentivize for landlords to compete for lower operational costs.

Each city has its own set of drivers for pursuing sustainability innovations, but two seemingly prosaic city services seem to be the "gateway drug" for smarter city services: parking and lighting.

Parking and lighting get smarter

Consider parking, the bane of many citizens' urban experience. The ability to transform data into smart parking programs benefits citizens and the environment, often while increasing city parking revenue. Pilot programs are being deployed in San Francisco, Los Angeles, Stockholm, Beijing, Shanghai, São Paulo and the Netherlands. In Los Angeles, low-power sensors and smart meters track the occupancy of parking spaces throughout the Hollywood district, one of its most congested areas. Users can access that occupancy data to determine the availability of spots and then pay for them with their mobile phones. In addition to lending convenience and environmental benefits, smart parking improves the use of existing parking, leading to greater revenue for parking owners. Los Angeles saw a return on its investment in smart parking within three months. 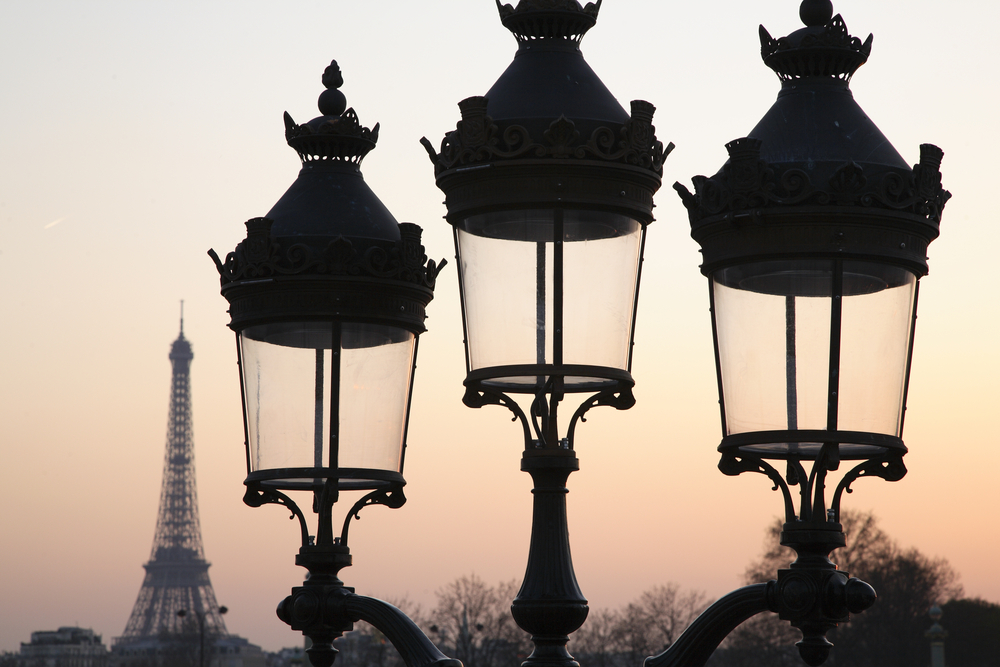 Lighting is another bright spot. LED lighting is increasingly the technology of choice in big cities. New York City is converting 250,000 streetlights to LEDs, a move that will save the city $14 million a year and literally change how residents see their city. In Paris, the City of Light, wireless mesh networks are helping to retrofit street lights in that iconic city, the first part of a multistep process to manage a complex array of thousands of streetlights, streetlight control boxes, traffic signal control boxes and other elements of Paris' public lighting and traffic control infrastructure.

Parking and lighting — as well as their first cousins, electric vehicle charging stations — are attracting scores of companies, from global superpowers such as IBM, Cisco and Schneider Electric, to disruptive start-ups seeking to become an indispensible part of the smart urban infrastructure. It's still in the early days, but we see a growing number of companies across a wide range of sectors entering the "smart city" space.

They're not the only businesses that benefit: If all these innovations succeed in cleaning up congested roads and polluted city air, and expanding city services to the masses, the millions of companies doing business in urban cores will find themselves operating in healthier communities, in every sense of the word.