A new study in the journal Nature explores a vicious cycle: as a changing climate driven by greenhouse gas emissions warms the planet, soils heat up and the micro-organisms that live in the soil start to expel heat-trapping carbon dioxide, reinforcing the problem of climate change.

The analysis of 49 empirical studies of soil-carbon emissions from different parts of the world suggest a globally predictable pattern.

By 2050 the planet could see an additional 200 billion tons of carbon dioxide released from soils, especially in the higher latitudes. This soil-carbon feedback has often previously been excluded from calculations of the global carbon budget — the upper limit amount of carbon that we can afford to release into the atmosphere in order to maintain a chance of keeping planetary warming below 2 degrees Celsius — because of not being understood well enough.

This extra 200 billion tons, roughly equivalent to the emissions from a country the size of the United States, represents a large proportion of the less than 1,000 billion tons of carbon dioxide we can afford to emit under the global carbon budget. The anticipated consequences from the further warming of the planet’s soils poses a very real threat to bursting this widely embraced target and underscores the importance of doing all we can to address the drivers of climate change and to minimize increases in global temperatures.

Landscape restoration is one way to respond to these alarming findings. Worldwide, 4.9 billion acres of land — an area larger than South America — are ripe for land restoration. Restoring degraded and unproductive lands back into forests, agroforestry or other productive and healthy systems provides a suite of benefits for both people and the planet, including helping to offset and even prevent increased soil-carbon emissions. There are three ways to achieve this.

As deforested and degraded lands are restored, the regrowth of trees, shrubs and grasses removes carbon from the atmosphere through photosynthesis. Well-managed natural forests, woodlands and tree plantations in Malawi have about 16-20 tons of carbon per acre. Restored agroforestry formations also account for significant stocks of carbon.

As plant cover increases, soil organic matter increases. Trees and plants add leaf litter and root biomass, which replenish soil-carbon stocks.  Agricultural soils that have lost significant amounts of carbon can be restored with a range of sustainable land management and restoration practices.

For example, in Malawi, continuously growing the same crops on the same land has reduced the amount of carbon in the soil and cut crop yields and fertilizer efficiency. The systematic inter-planting of legumes, promotion of agro-forestry systems, mulching and conservation agriculture is helping to rebuild soil carbon and to improve food security.

3. Let there be shade

Another way to decrease soil surface temperatures — thereby reducing microbial respiration — is by increasing the density of tree cover. 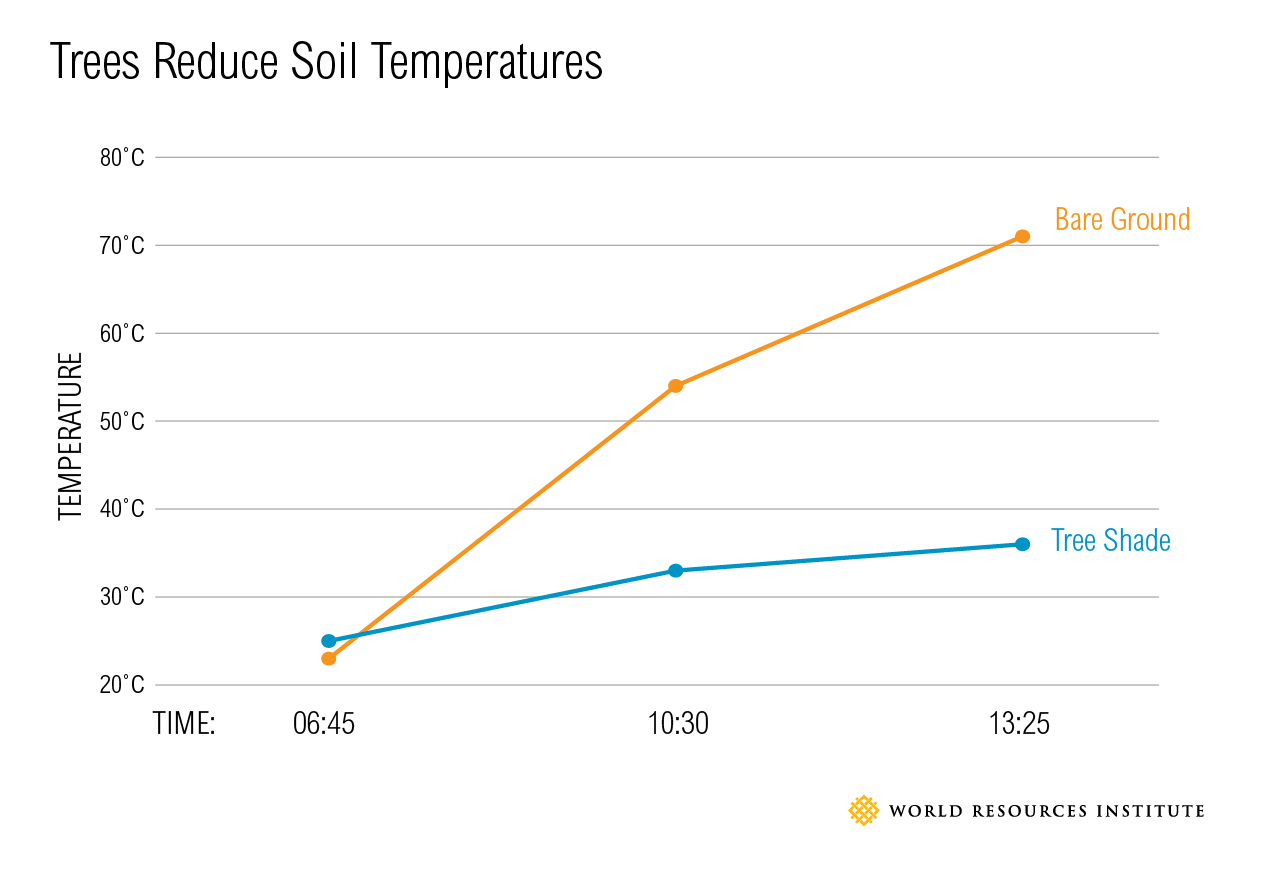 Oftentimes farmers and communities are able to generate extra income through improved agricultural yields and the sale of non-timber products. Restoration can also help to combat desertification, conserve biodiversity, reduce disaster risk and increase the resilience of rural communities to climate change. 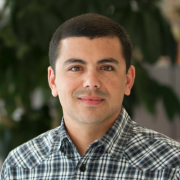 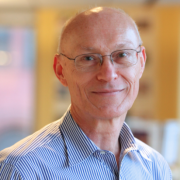 See all by John-Rob Pool