Survey of surveys 2012: Are companies just checking the box?

If someone conducted a survey on surveys, would anyone respond?

We just completed one — an effort to assess how many sustainability-related surveys companies are receiving, how much time they’re spending on responding to them, the tools they use, and other things. The good news: We got a solid response. The bad news: Companies are pretty grumpy on the topic.

When we conducted our first “survey of surveys” almost two years ago, the members of our GreenBiz Intelligence Panel provided a consistent response. “There are too many surveys, they need to be standardized, and there’s a frustrating lack of transparency in the different methodologies” (You can read more here).

Alas, this year’s results show that very little has changed as socially responsible investor groups, NGOs, and— perhaps most vexing, customers — keep sending out questionnaires. Sustainability executives are caught in a bind,. They can’t not respond, but they have serious questions about how the information will be used, if at all.

Our survey, conducted between late August and early September, garnered 341 responses, with 76 percent from companies with annual revenues of more than $1 billion (which we define as "large companies"). While little has changed in terms of the nature of surveys being received by businesses large and small, we were able to gain new insights into the various requests sustainability professionals must consider when allocating precious staff and time to these efforts.

An ironic twist on survey responders’ frustrations is that many of the companies that complain about the effectiveness of surveys are turning around and surveying their own supply-chain partners. One-fourth of survey respondents indicated that their companies respond to more than 25 customer surveys and 11 percent respond to more than 100 customer surveys. 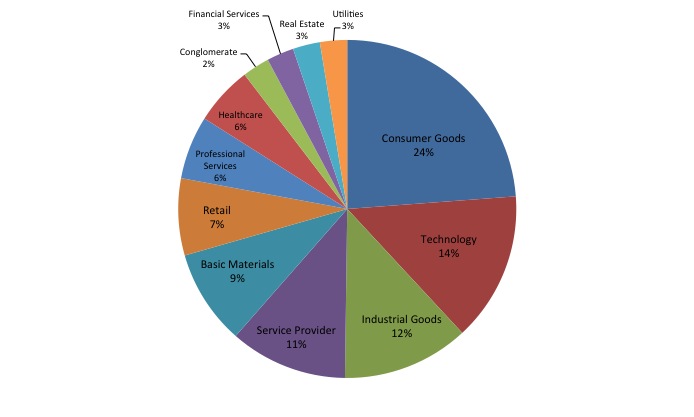 Figure 1: Three sectors represent half of the responding companies with revenues over $1 billion

Some sectors are surveyed more than others. Forty-four percent of technology companies, 43 percent of those providing basic materials (such as chemicals, oil and gas, and other extractive industries), 31 percent of healthcare, and 29 percent of industrial goods manufacturers responded to more than 25 surveys. While some sectors are clearly inundated with customer surveys, others are close to exempt. Nearly half of the retailers received no requests and another 35 percent received fewer than five. 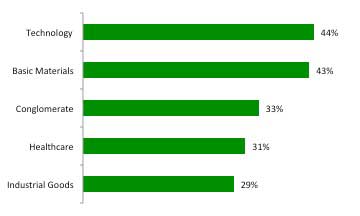 Figure 2: Percentage of companies within a sector that responded to more than 25 customer surveys

Coalitions such as the Electronic Industry Citizenship Coalition in the technology sector and the Sustainable Apparel Coalition, consisting of retailers, brand-name apparel manufacturers, and other suppliers, are working to create common standards to help improve their suppliers’ performance, which should in turn reduce their suppliers’ survey fatigue.

Once again, more than half of companies surveyed (53 percent) are filling out up to 10 surveys from independent groups. Retailers and real estate firms fill out the fewest (53 percent and 67 percent respectively). As illustrated in Figure 3, the top three surveys companies participate in remains unchanged. 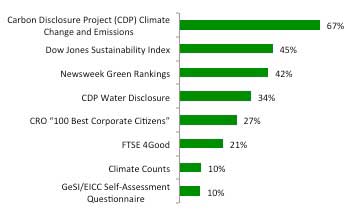 Figure 3: Surveys responded to by the greatest number of companies

These sectoral differences in terms of which companies respond to which surveys are an indicator of where pressure to respond originates. Climate Counts can affect brand presence with consumers, whereas CDP is more likely to impact B2B brand equity with supply-chain trading partners.

One big challenge are the unaligned interests between the surveyers and the surveyed. Each survey seeks to stress its influence and justify its importance, while those responding are more interested in standardization that reduces their effort to respond and normalizes how their company is evaluated not just overall, but within its competitive sector.

In the past two years, there have been a few shifts in terms of which department is taking the lead in managing a company’s response to sustainability surveys. The Environmental, Health & Safety (EHS) department’s efforts in managing the response decreased from 27 percent in 2010 to 17 percent this year. Significant decreases in participation also came from marketing and communications departments (from 14 percent to 10 percent) and investor relations (from 12 percent to 6 percent).

The largest increase in participation comes from “whoever receives the request,” jumping from 3 percent in 2010 to 8 percent today. While a 5 percentage point jump may not seem like a big shift, it could reflect increased sustainability efforts becoming more embedded in a company’s operations. It also could reflect that companies don't have a standard routing plan when surveys come in the door.

In terms of technology, spreadsheets are still leading the way as the most utilized tool for collecting data and compiling responses. No software package captured more than 3 percent of the responses, however the OneReport platform was identified by 7 percent of those responding and many panel members called out the Sedex Self Assessment Questionnaire as a step in the right direction while also noting “a public standard would be best.”

The motivations that drive sustainability departments to respond to surveys about their company and its actions have not changed since our 2010 survey. For companies with revenues greater than $1 billion, customer interest (36 percent), overall brand recognition (19 percent), and sector leadership (17 percent) are still the top three drivers.

Customer interest for large companies rose in importance, from 28 percent in 2010 to 36 percent in 2012, while sector leadership grew from 13 percent to 17 percent. Panel members continue to rank publicity seeking as a very low priority (3 percent). 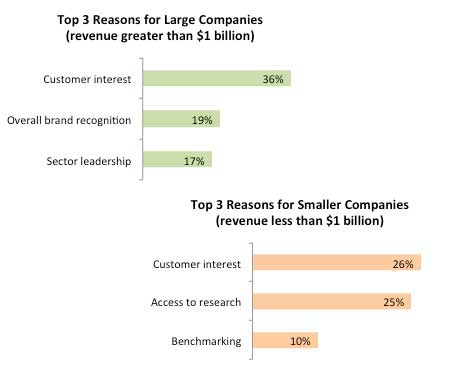 Figure 4: Customers are king for both large and small companies.

Next page: Complaints, Suggestions, and Optimism

We Couldn’t Say It Better Ourselves: Complaints, Suggestions, and Optimism?

At the conclusion of our survey, we provided a platform for our panel members to respond. The comments can be categorized as complaints, suggestions, and optimism.

It’s clear that everyone is looking for this teenager to grow up.