Data is a signal. Information is the meaning of the signal, and knowledge is the recognition of patterns in that meaning. Intelligence — the ability to turn data into knowledge — has not been achieved in conventional computing.

Computers numerically can calculate, but they cannot learn or handle complex situations as living organisms do. Even human intelligence cannot match the continual design optimization of biological evolution. Many developers recognize the limits of conventional data handling and have mimicked nature to create novel sensors, computing architectures, software, autonomous robots and other intelligent designs.

Swarming bees, birds, ants and bacteria signal to one another to coordinate movement, food gathering and danger avoidance, forming a collective intelligence. Swarm intelligence, inspired by this signaling, has enabled companies such as REGEN Energy, Southwest Airlines and Air Liquide to efficiently resolve complex problems.

Additionally, all life requires heritable instructions (data-dense DNA) to direct growth and development. Researchers at Harvard’s Wyss Institute coded 700 terabytes of data into 1 gram of DNA, prompting interest in DNA as a storage medium. The team believes that with improvements, all the data in the world (nearly 1.8 billion terabytes) theoretically could be stored in about 4 grams of DNA.

Nature achieves intelligence in ways unrealized by today’s computing, such as the brain’s ability to learn and respond, the collective task coordination of cells and immune systems, and the optimization of evolution.

Bioinspired computing is becoming essential to modern computing; artificial neural nets, such as IBM’s SyNAPSE chip — based on neuron organization in brains — can process in parallel and learn. Artificial immune systems mimic the dynamics of immune systems, improving computer security, fault detection and machine learning. Evolutionary algorithms used in software, such as OptiStruct, are based on the principles of evolution: They generate optimal solutions from a field of iterations, saving design time and improving functionality. 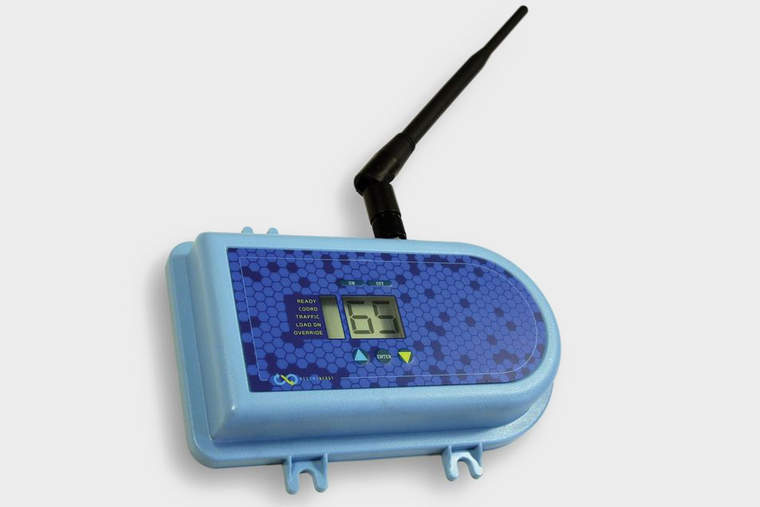 Electricity used during peak periods of demand can account for 20-50 percent of a facility’s electric bill due to the use of peaker power plants by utilities to meet demand. Technology developer REGEN Energy created a building management system that mimics the communication system of bee colonies; each piece of equipment simultaneously senses and communicates with one another without using top-down management to minimize power consumption. Swarm Energy Management controllers reduce peak demand by roughly 25 percent and the overall energy consumption of buildings by 15-30 percent.

Installed on each HVAC unit or other discretionary electrical load, the devices communicate with each other wirelessly, each deciding whether to switch its unit on or off depending on the cycles of other units. This coordination ensures that the fewest possible units are running at any given time without compromising occupant comfort. REGEN’s technology is used by warehouses, libraries, offices, food processing plants and light industrial centers. 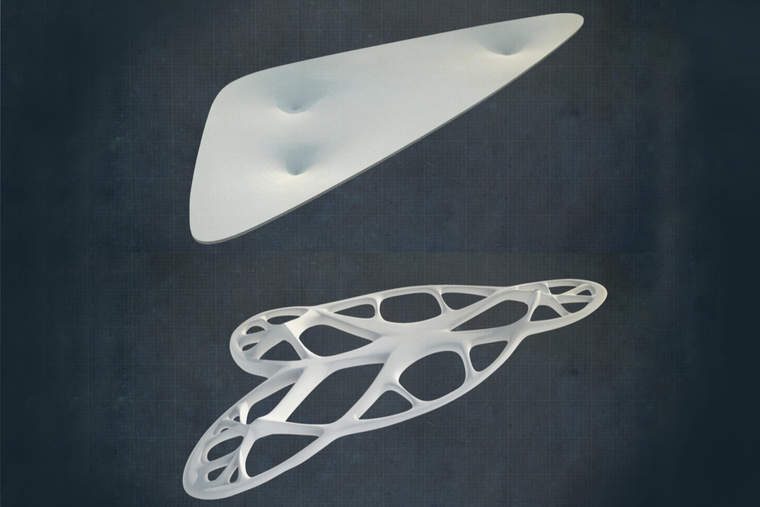 Altair, a Michigan-based technology company, uses the principles of evolution in its OptiStruct software, created to help customers optimize the weight and strength of a design. In addition to using evolutionary algorithms to analyze mechanical stresses in a design, the software mimics the logic underlying the way bones thicken in response to stress.

OptiStruct’s evolutionary algorithm rapidly tests a wide range of possible iterations to find the optimal balance between weight, strength and ease of manufacturing. The resulting structure is material-efficient and lightweight and requires far less human design time to produce. OptiStruct has aided organizations such as Honeywell, Boeing, the Scripps Research Institute, Unilever, Alfa Romeo, HOK, Lockheed Martin and Hitachi. In one case, OptiStruct reduced the total weight of an Airbus design by 20 percent. 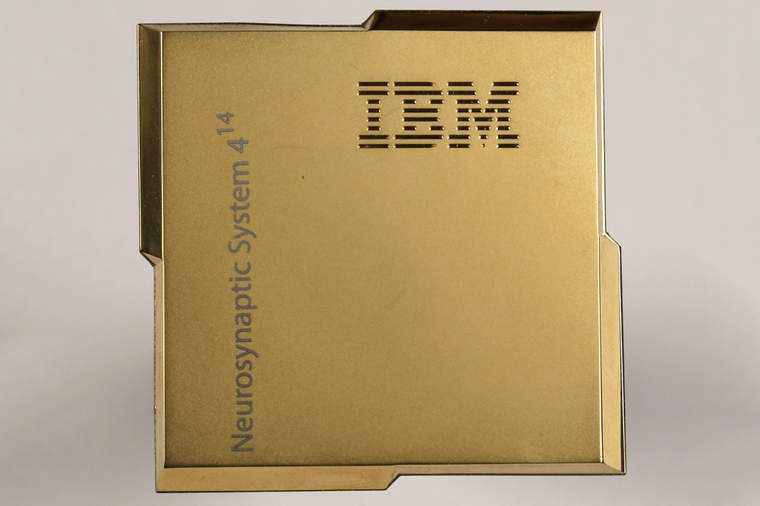 The postage stamp-sized SyNAPSE chip, under development by IBM and Cornell Tech, performs 46 billion synaptic operations per second using only 1 watt. The neural network-inspired chip marks a major step towards the project’s ultimate goal of building a 10 billion neuron, 100 trillion synapse chip that fits into a 2 liter volume and consumes only 4 kW.

The current chip has significant advantages over conventional chips: Each core only operates when needed, allowing it to run on the equivalent of a hearing-aid battery, and the distributed cores process independently, which improves performance. This low-power chip could advance cloud computing, home health monitoring, vision aids for the blind and other multi-sensory data processing. IBM ultimately hopes to combine the sensory processing capacity of the SyNAPSE chip with existing computing architectures that excel at analytical processing.

What ants, termites and bees can teach us about traffic control

What Ant Colonies Can Teach Businesses About Efficiency

Learning From Nature to Use Less Material and Energy