Controlling the capture and emission of light is an important function in both organisms and industry. The manipulation of light — known as photonics — includes the generation, detection, absorption, scattering and processing of light.

Illuminating spaces, absorbing sunlight, and transmitting data optically are vital to today’s economy. Innovations in photonics, including those inspired by nature, have allowed companies in industries such as advanced materials, building systems, electronics, healthcare and telecommunications to create and power many of today’s products. Due to increasing energy costs, the efficiency of these products is critical to their success in the marketplace, to operational costs for consumers and to the competitiveness of their manufacturers.

Numerous animals and plants employ materials and nanoscale architectures to ensure that light is absorbed. They offer blueprints for nanoscale designs to absorb broad or narrow ranges of the light spectrum, important when creating anti-reflective surfaces to increase solar cell efficiencies.

The reflection of light is important to many technologies aimed at visual signaling and data communication, including traffic signs and road markers, reflective surfaces in spectroscopy equipment, back reflectors on flat screen displays and LEDs, and many important industrial processes. Stacking or concentric layering of materials in organisms often creates reflective surfaces.

The iridescent, layered cell architecture of the seeds of the tropical fruit Margaritaria nobilis has inspired a photonic fiber that reflects varying colors when stretched. The fiber could be used in a wide range of applications including visual detection of mechanical failure. Additional technologies are being developed using this strategy to create structural color — coloration independent of chemical pigments.

Light can be guided by a material rather than simply absorbed and reflected. Many commercially available optical devices, such as the IRLens, are based on how eye structures guide light. Guiding visible light accurately is particularly crucial to optical chip technologies, which could replace conventional electronic chips for faster data transmission.

Light can be guided by a material rather than simply absorbed and reflected.

Certain biomaterials, such as iridescent beetle shells and sea sponges, provide inspiration for novel manufacturing techniques for light guiding devices. Although no commercially available photonic products have been realized to date, bioinspired photonic structures will allow light to be manipulated and guided in future optoelectronic devices.

Nocturnal moths have eyes that absorb a high proportion of light, allowing them to see in very low light conditions. Nanoscale structures in their eyes advantageously direct incident light to increase the insect’s light sensitivity and decrease external reflection visible to predators. 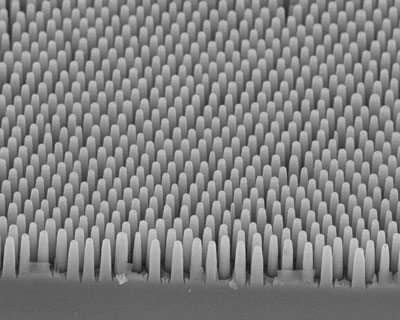 One specific component responsible for this sensitivity, the "moth-eye" structure, covers the micron-sized facets of the eye and acts as an anti-reflective coating. Nagaoka University researchers emulated this structure to develop moth-eye films for existing solar arrays, and researchers in the U.S. have developed manufacturing techniques to incorporate moth-eye nanostructures during solar cell production. Researchers have shown that anti-reflective moth-eye films increase the conversion of incident photons to usable electricity by 5-10 percent, a welcome improvement for any solar cell technology.

Heating only essential spaces, rather than an entire room, enables facilities to reduce their energy demand. The IRLens in HotZone radiant heaters uses the same principle seen in the eyes of lobsters, crayfish and shrimp — focusing light on specific areas — to direct infrared light. After being commercialized into a $1 million business, the technology was licensed to Schaefer Ventilation. Energy costs can be reduced by 50 percent or more thanks to the device’s bioinspired lens. The HotZone heater is able to double the efficiency of conventional spot heating technology, delivering 85 percent of the source energy to the area requiring heating. 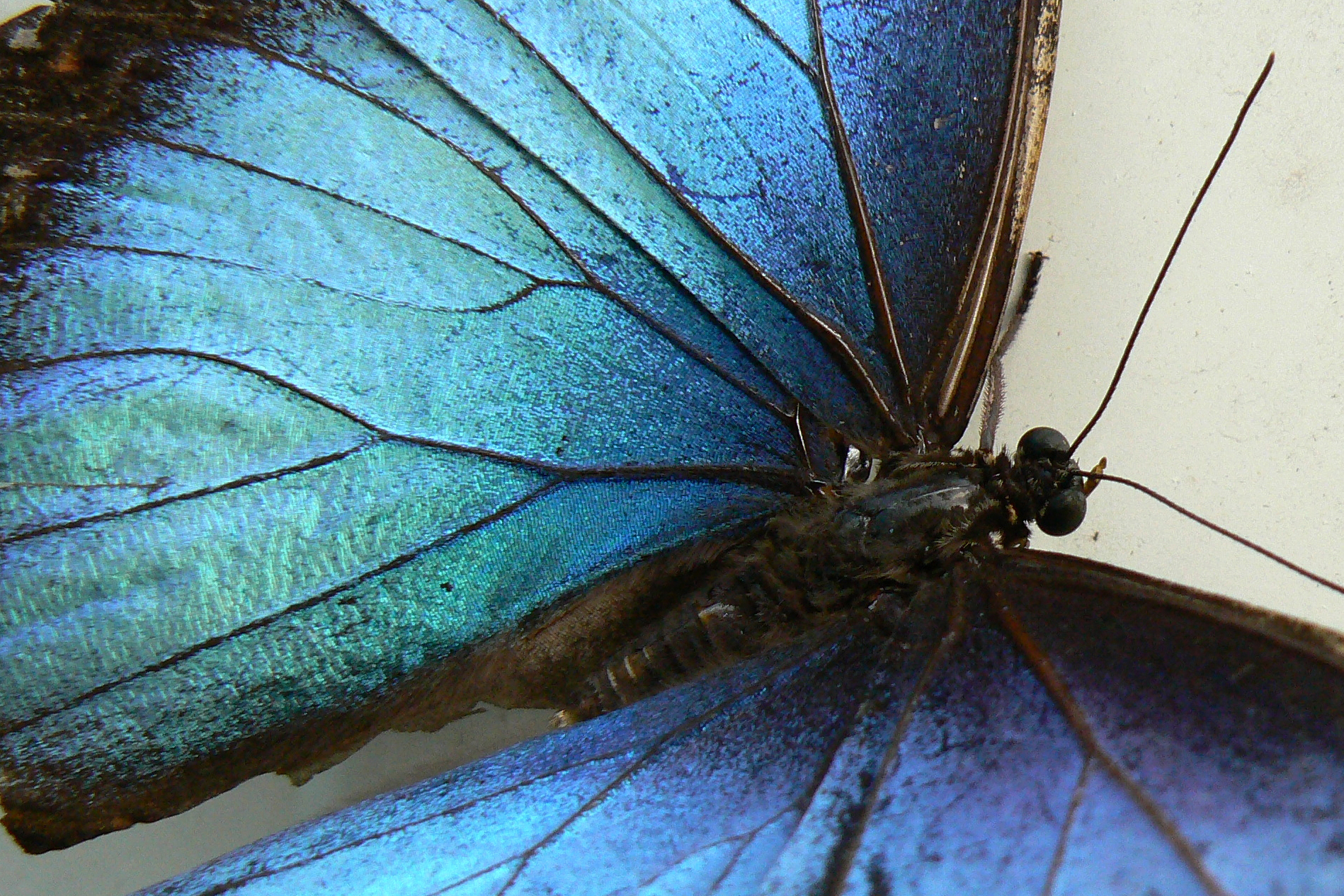 The wings of Morpho butterflies produce vibrant, iridescent colors when light interacts with the nano- and microscale architecture of their wings. The wings are comprised of scales made of chitin — an abundant biopolymer — and each scale supports an array of minute parallel ridges. A cross-section of each individual ridge shows a branched, periodic nanoscale structure. GE Global Research has determined that the scales have an optical response to changes in thermal energy. Absorption of IR photons and a subsequent conversion to thermal energy by the chitin results in an expansion of the nanostructure; this physical change results in an observable change in the wing’s iridescence. The speed and sensitivity with which the wing scales react to IR photons previously were unattainable in manufactured thermal sensors.

New thermal sensors based on the nanostructure of Morpho wings are being developed to improve not only response speed and thermal sensitivity but also to reduce their pixel size. Continued research of photonic structures in nature may spur a new generation of sensor technologies. 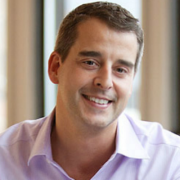 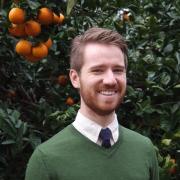 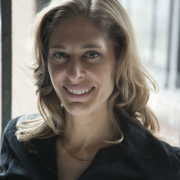 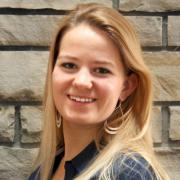