It seemed like a simple misunderstanding, but one indicative of the not-so-simple problems that have come to plague meandering global supply chains.

In Argentina, where labor groups have counted as many as 1.2 million unregistered agricultural workers, it was actually complying with national tax laws that almost cost one global produce supplier a big chunk of the seasonal harvest. Payroll deductions based on household size had resulted in widely varied paychecks for workers, which didn't go over well with the group.

"This was the first formal sector job any of those workers had," Kohl Gill, founder of supply chain intelligence company LaborVoices, told GreenBiz. "About 20 percent of them were getting ready to walk off the job because they believed they weren’t being paid fairly."

Thanks in part to the discord picked up by Gill's employee surveying technology, the supplier was able to intervene with better education on payment procedures, avoiding a potentially costly interruption.

Getting to the root cause of looming labor turmoil is just one area of activity in the growing supply chain technology industry, which is making a mark on production in sectors ranging from agriculture to electronics to apparel.

You can reach back and know where everything came from. Was it in a sweatshop?

By adapting mainstream tech fads such as the Internet of Things and Big Data analytics to the wonky world of product procurement, the idea is that companies will be able to better identify the sources of raw materials, vet individual suppliers and increase accountability for social and environmental impacts embedded in their supply chains.

"You can reach back and know where everything came from," said Jeff Kavanaugh, vice president and managing director for high tech and manufacturing at multinational IT and consulting firm Infosys. "Was it in a sweatshop?" 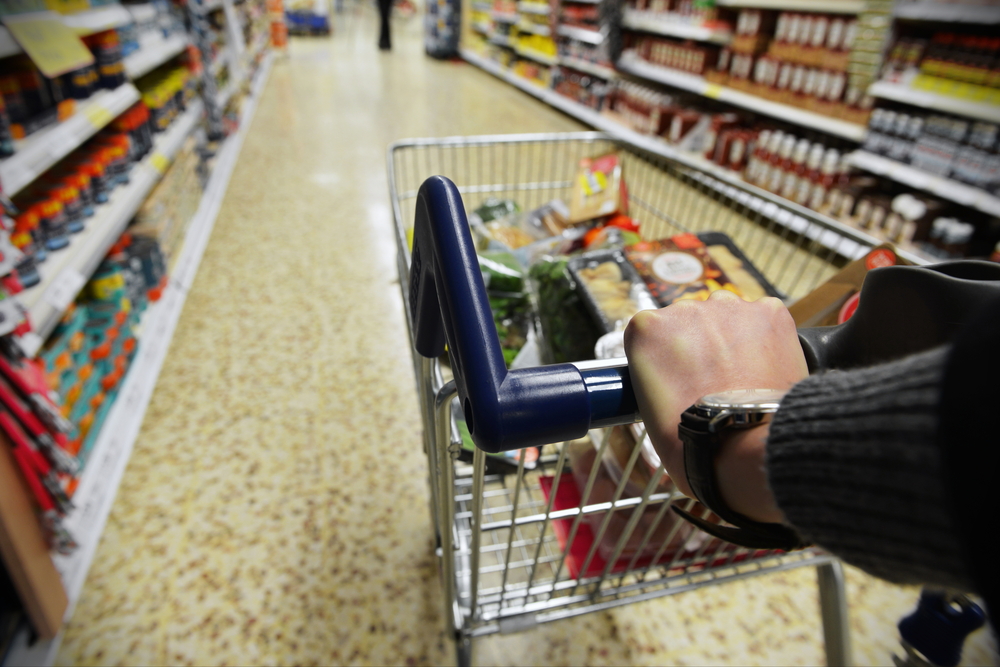 The influx of technology comes as consumers and regulators both begin to take a more active interest in the overseas ills — conflict minerals, blood diamonds, dangerous factories — that have accompanied the globalization of manufacturing.

The risk of down time linked to extreme weather, from hurricanes to typhoons to drought, is also emerging as a supply chain force to be reckoned with.

"A lot of different threads are now converging to draw out a bit more rigor, a bit more attention, to supply chain transparency and traceability," Gill said. "More and more companies are experimenting to both tighten up their risk exposure, and to go beyond that and find real bottom line value in their supply chains."

Executives from companies such as Apple are indeed beginning to speak more candidly about the outsized impact that their supply chains have on corporate sustainability problem areas, such as carbon emissions and labor conditions.

Still, many new supply chain tech products build on top of opaque auditing, ratings and certification systems that are questioned by some for their efficacy.

There's also the underlying matter of proving that these new technologies actually work.

"Some of them are just vapor ware, some of them are driving real action," Pierre-Francois Thaler, co-founder of supplier rating company EcoVadis, told GreenBiz. "It will take a long time before you can solve this problem just with technology."

The business of supply chain sustainability

While low-budget factories in far-flung corners of the world might not typically be associated with the latest in enterprise tech, industry heavyweights such as SAP and Oracle already have established multibillion-dollar businesses in the space.

Supply chain management is now a nearly $10 billion market, which grew 11 percent during 2014 alone, according to analysts at Gartner.

Now, however, newcomers to the space contend that their tools allow large global buyers to go beyond online supplier surveys and RFID tracking technologies that have been around for years, focusing more explicitly on the corporate social responsibility (CSR) aspects of managing a supply chain.

We realized their budgets were not as high as their glossy sustainability reports could lead you to believe.

"As some of those technologies evolve, I think they could prove very, very helpful in identifying areas for impact and for intervention," Nix told GreenBiz.

The problem: Not every big corporate is sold on the value of investing in supply chain improvements, which has led some to cut corners at the expense of worker safety, product quality or environmental degradation.

"Purchasing managers and purchasing directors, they have huge leverage in terms of driving improvement," Thaler said. "Quite often they were seeing sustainability and CSR as a very complex topic, not as quantitative."

"We realized their budgets were not as high as their glossy sustainability reports could lead you to believe," he said.

That has forced the company to build up its own stable of 150 CSR analysts, who analyze a mix of self-reported data, third party audits, NGO reports and other sources of information to produce a cumulative supplier sustainability score. The mix of sources, Thaler said, helps the company avoid over-reliance on any one set of unrepresentative data, and he expects the number of outside reports to keep growing thanks to outside providers such as LaborVoices.

"There is more and more data available from different specialized sources," he said. "Today about 60 percent of the data we get is coming from documents, 40 percent from other specialized sources. Maybe in the coming three-to-five years that will flip."

Like Thaler, whose background is in enterprise technology, Gill is not a supply chain sustainability expert by training.

He's actually a quantum physicist whose mother once worked at a garment factory in Mississippi (back when U.S. apparel companies didn't outsource all of their product assembly). He went on to parlay work in science policy to a stint at the State Department focused on overseas corruption and human rights issues.

Ultimately, Gill credits a trip to Sri Lanka and Bangladesh with providing the impetus for LaborVoices. 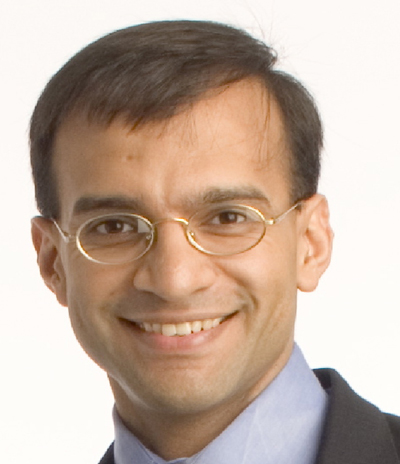 "Workers' biggest complaint was not just the working conditions, but it was the fact that they were being blacklisted for standing up for their rights," Gill told GreenBiz. "The other thing I noticed was the workers all had mobile phones."

He has worked to parlay increased emphasis on supply chain sustainability into a subscription business model, where employers pay for access to data capturing what workers think about suppliers — a field also growing thanks to other players.

"It was a great way to measure during the actual pilot how worker perspectives on health and safety management in the facility evolved, and then whether that was getting carried forward after the pilot period," she said.

The push to get a better handle on labor issues comes as other players in the supply chain space also look to modernize the way they do business.

"The supply chain risk analysis community has really grown considerably over the last few years," Gill said. "When you look at insurers, for example, they’re interested in writing more sophisticated policies for supply chains. In order to do that, they need to know more about the risks they would be underwriting."

Recognizing this, savvy entrepreneurs are looking to build out new tools to analyze specific risks within a supply chain, such as security, safety or other industry-focused diagnostics. In many instances, they are looking to build on top of Internet of Things systems for sensors and other tracking devices already being sold by the likes of Cisco, GE, Microsoft or IBM.

"Algorithms are a very interesting area — all these insights, people want to run them as services or as micro applications," said Jayraj Nair, the Silicon Valley-based head of the Internet of Things division at Infosys. "Everybody has this platform where they can develop applications."