"Why does waste even exist?" That’s the question at the heart of TerraCycle’s own existence. Since 2001, the company has been taking hard-to-recycle waste and turning it into raw material for use in new products. It operates in over 20 countries and engages over 60 million people.

This year marked a period of significant growth for the relentlessly innovative company. TerraCycle had its first acquisition, placing it on the path to going public. It’s leveraging the JOBS Act to crowdsource for equity. And it’s partnering with major organizations such as Proctor & Gamble (P&G), Mars, Nestlé and Unilever to generate ultra-durable packaging forms that’ll be owned by the manufacturer and merely loaned to the consumer.

In December, Bard MBA’s Alistair Hall spoke with Tom Szaky, founder and CEO of TerraCycle, about the company’s plans for growth and all the ways in which it continues to work toward eliminating the idea of waste in our world.

Alistair Hall: A lot has happened with TerraCycle in the last year. First and foremost, you and TerraCycle were recognized by the United Nations with the Momentum for Change Lighthouse Award. Can you tell us about that? 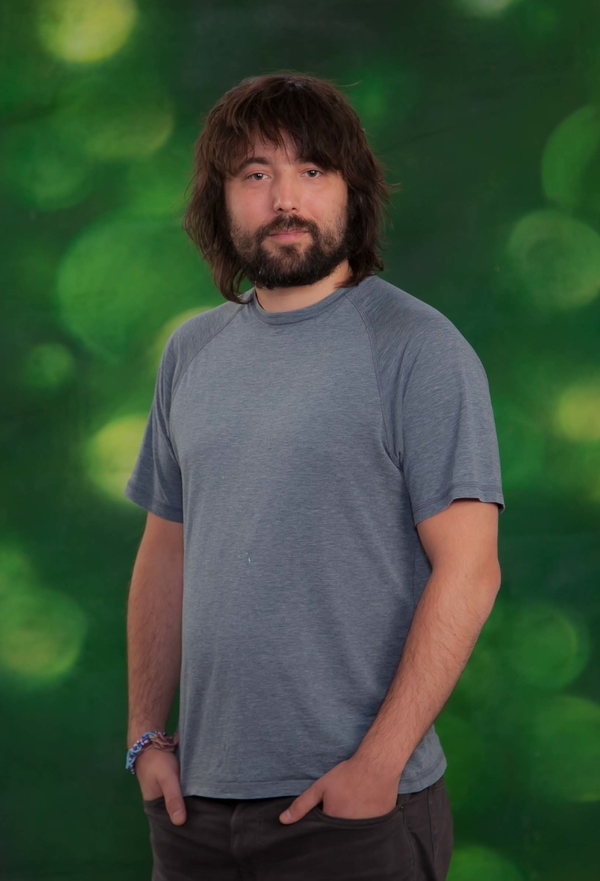 Tom Szaky: TerraCycle was given the award because of the work we’ve been doing around bringing solutions to ocean plastic. Today, 25 percent of the world’s plastic ends up in our oceans. It washes up on beaches and river shores and also floats directly in the ocean. We collect this material all over the world and then, with the help of P&G, turn it into things like the Head & Shoulders bottle and their dish soap bottle — and soon, other categories as well.

We’re looking at how to get waste back into the supply chain, especially something as challenging as ocean plastic. But we’re also asking, "How do we move away from disposability altogether?" We need to move from disposable products and packaging to durable ones that are borrowed and used in more like a circular economy process.

Hall: How did the partnership with Head & Shoulders come about?

Szaky: It’s interesting. About 95 percent of the time, we approach partners and share ideas and try to convince them to join. In the Head & Shoulders example, P&G came to us. They had a desire to do something meaningful around ocean plastic and wanted a partner to execute it. TerraCycle became the partner, and it became a huge success. It’s still growing, which is really exciting to see.

Hall: We heard that recently TerraCycle had its first acquisition. Can you tell us a little bit about that deal and how it came about?

Szaky: About a month ago, we bought a company called Air Cycle. It’s a Chicago-based company that’s been around for about 30 years. It does lightbulb recycling.

It’s important to note that there’s a whole category of waste out there called hazardous or universal waste: everything from batteries to medical sharps to fluorescent lightbulbs that you can’t legally put in your garbage. Fluorescent tubes, for instance, have mercury gas inside, so if they break and release their chemicals, especially in bulk, it’s really big issue. Air Cycle has built up a beautiful and profitable business collecting and recycling lightbulbs. They have an equipment division that crushes fluorescent tubes and recovers the gas in a very safe way.

So we purchased them, and so far it’s been fantastic. They’re being infused into our culture, seeing waste the way we see it and bringing all of the creativity that we try to bring to waste on a daily basis. I think it’ll really help them grow their business faster than they were currently growing.

There are whole sets of exciting outcomes and ways to monetize waste.

For us, it’s important because right now we’re about a $30 million business. We want at some point to go public, which we need to be at at least $60 to 70 million to do. In 2017, we organically grew 20 percent, and we think a good way to supplement that is by doing more mergers and acquisitions. We definitely have the appetite. This first acquisition has gone very well, and we look forward to doing maybe one or two more in 2018 as a way to get to that next goal.

Hall: How are you bringing innovation to an industry that’s traditionally not innovative?

Szaky: What we do is think about everything in a slightly different way. Today, waste management companies make their profit through disposal — they look at waste as a liability. What we look at is, "What are all the possible points of value beyond just the material value of the waste stream?" So, could there be reputational value and could it drive foot traffic? There are whole sets of exciting outcomes and ways to monetize waste. That philosophy is the lens we bring to the question.

Our second central philosophy is to ask, "Why does waste even exist?" — and challenge that. We have some amazing partners, from P&G and Mars to Unilever and other major organizations like Nestlé, who are working with us on challenging that very question. The outcome will be moving from disposable packages that are owned by the consumer to ultra-durable packaging forms that are owned by the manufacturer and just loaned to the consumer.

Hall:  We’ve been reading with interest about TerraCycle’s equity crowdfunding effort under the Jobs Act. Can you tell us a little bit about what’s happening there?

Szaky: The JOBS Act, passed under President Barack Obama, creates a new way of raising capital that allows any investor to take part. To take a step back, current startups raise capital under something called Regulation D financing. It’s a great way to raise capital, but it limits a startup to only accredited investors — investors with over $1 million in net worth. This eliminates the ability for people who may not be wealthy or who want to invest smaller amounts to invest.

Under the JOBS Act, you can effectively crowdsource for equity. Classic crowdsourcing involves doing pre-orders — for example, committing to buy a knife from a startup that’s making knives. When the startup gets to $1 million in pre-commitments, it gets paid that money and then can go build its knife. Here, it’s crowdfunding for actual equity.

This is really exciting for us because it allows anyone who’s been watching TerraCycle, or who’s intrigued by our business model, to invest. In the two weeks since we launched this, we already have over 650 investors. We feel that we’ll be able to raise the $25 million we’re seeking within 90 days, based on the rate at which capital is coming in. That, by the way, would make it the largest non-real estate Regulation A in history, which we’re quite excited about. 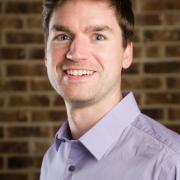 The next-generation sustainability aims of Mars

See all by Alistair Hall