A little thing called a profit.

On Wednesday afternoon, the electric vehicle maker unveiled its third-quarter earnings that included a profit of $311.5 million, its third quarterly profit in its 15-year-history.

Musk had predicted that the company would generate a profit in the most recent quarter, but given his spotty track record of missed forecasts, many analysts were caught surprised by the positive net income and substantial cash generation.

The profit, of course, largely was driven by Tesla's dramatic boost in manufacturing and deliveries of its newest, and lower cost, Model 3 EV. It's a car that put Tesla, and Musk personally, crawling through Dante's Inferno of "production hell," and resorting to highly unusual tactics such as building an entirely new production line in a tent next to the regular factory production line in Fremont, California.

Tesla forecasts that in Q4 it also will have a positive net income.

But the company also reached the modest profit by a combination of various other measures, such as a significant cutting of capital expenditures, cost reductions in its solar businesses and an eeking out of more Zero Emissions Vehicle credits.

Even better news than Tesla's quarterly profit is its promise of sustainable profits. That's right. Tesla forecasts that in Q4 it also will have a positive net income.

"Our earnings profile has flipped dramatically," writes the executive team in the company's letter to shareholders: "It's a truly historic quarter."

On the company's earnings call, Musk said that Tesla has aspirations for positive cash flow and profitability for "all quarters going forward. " That's a very Musk-ian statement, but you get the picture.

While the financial milestone is important for Tesla and its economic sustainability, it's also a major moment for the electric vehicle industry. 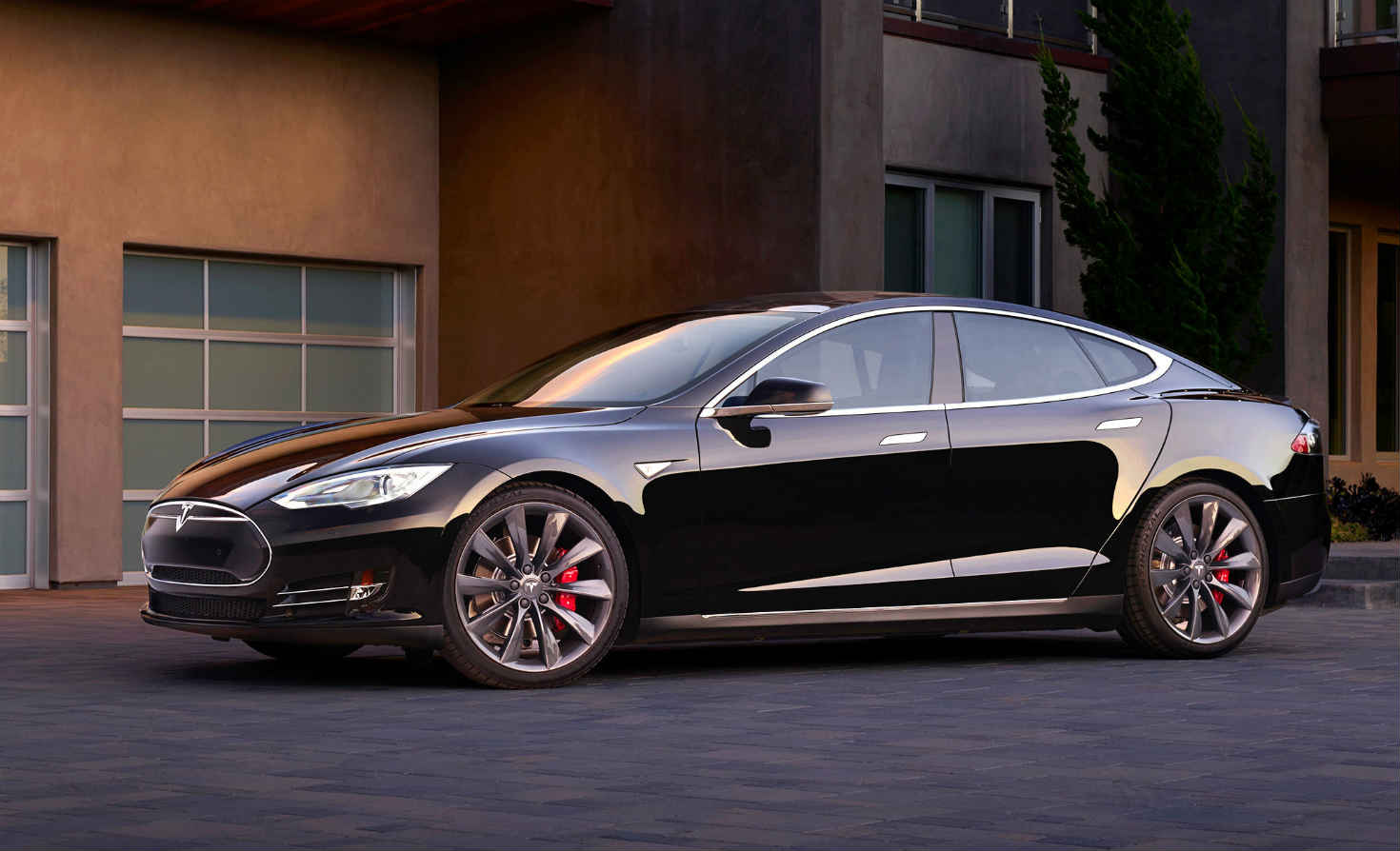 The number of electric vehicles sold globally is starting to quickly grow, although EVs still make up a small percentage of cars, trucks and buses sold. But Tesla, more than any other company, has led the EV market, launching four models and gaining a cult following over the past decade and a half. The company not only has survived — a real feat in the independent automaker world — but shaped the market and pushed global automakers such as GM and Ford to follow suit.

Born in Silicon Valley, seeded by venture capitalists and led by a billionaire Internet entrepreneur, Tesla appears, finally, to be morphing into part mainstream automaker, part engineering tech powerhouse. Despite the constant flow of drama coming off Musk's Twitter feed.

Tesla can thank its herculean efforts to make and deliver the Model 3 for its financial pivot. The company says in its shareholder letter that the Model 3 was the bestselling car in the United States in terms of total revenue in the third quarter, beating out Toyota's Camry and Corolla models and Honda's Accord and Civic.

Just let that sink in. The Model 3 didn't beat out the electric versions of these mainstream cars, it generated more sales than these internal combustion engine cars.

And despite some mixed early reviews of technical issues, the sheer number of Model 3s Tesla is making and delivering is starting to be substantial.

Musk said on the earnings call that he sees global demand for the Model 3 to reach somewhere between 500,000 and a million cars per year. Tesla isn't quite there, yet. The company is only partly down the path to reach Musk's audacious goals and ambitions.

Tesla isn't quite a wildly successful, profitable and mainstream company just yet. It still has massive debt.

But Tesla isn't quite a wildly successful, profitable and mainstream company just yet. It still has massive debt: $7.25 billion in recourse debt and $3.25 billion in non-recource debt — and could raise more money down the road.

Musk said on the earnings call that Tesla doesn't expect to raise any more money to fund projects, but most analysts think that likely still will happen. But with a couple profitable quarters under Tesla's belt, fundraising could be a lot easier.

The Model 3 is also still not a low-cost car. While the company long has intended to sell it for $35,000, the current Model 3s come with bells and whistles that boost them to closer to $50,000. Tesla can't yet make the car, sell it for $35,000 and sustain its business.

Is it scooter company Lime's moment to shine?

4 ways to make most of this pivotal mobility moment

Why the electric vehicle wave is still coming

America is terrible at building things. Let's fix that, starting with transportation

How COVID-19 will redesign urban mobility