Unless you pay attention to ecological science, you might not know that restoring a wetland is a better financial bet for protecting your coastal corporate property against storm surges than building a wall.

Or maybe you wouldn’t know that reducing ozone and nitrogen dioxide emissions from heavy manufacturing areas can be achieved by planting a peri-urban forest in the vicinity.

These are some nature-based solutions to climate change risks and pollution that nonprofit envrionmental advocacy group the Nature Conservancy (TNC) hopes businesses will explore following the launches of a new Center for Sustainability Science that aims to open the door to deeper collaboration with companies.

The effort is based on the premise that borrowing from biology could both reduce businesses' ecological impacts while also potentially saving money on mitigation, disaster recovery and insurance premiums.

"Businesses are looking beyond investing in nature solely for reducing environmental impact for regulatory and reputational reasons," said Jennifer Molnar, lead scientist for TNC and managing director of the new Center for Sustainability Science. "Companies and agencies are realizing that nature is critical to bottom lines. There is an economic rationale behind investing in nature."

As the related concept of "natural capital" — or assigning explicit financial value to environmental impacts — shows up on more corporate balance sheets and site selection reports, TNC wants to push such considerations to the next level.

The NGO points to previous work with Dow Chemical to show that there can be benefits to income and revenue. Dow was among the first companies to take natural capital valuation beyond cost accounting and integrate what it calls the "economics of ecosystem services" into decision making on everything from R&D to real estate to capital expansion.

The five-year collaboration between TNC and Dow helped inform the pitch TNC is making to other companies with the new center, Molnar said. 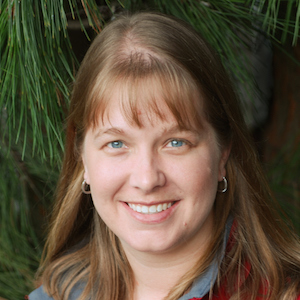 "Businesses are not immune to feeling the effects of over-stretched natural resources," she said. "They are increasingly looking to innovative natural solutions in support of their business, whether it is investing in forests to secure their water supply, or restoring marshes to protect factories from storm surges."

One such example is the case of Seadrift, Texas, where Dow invested in reconstructing wetlands for waste water treatment, which the company says has yielded about $200 million in net present value. Dow said it hopes to realize $1 billion in value through similar projects by 2025.

Mark Weick, Dow's director of sustainability programs, said that as part of its collaboration, TNC and Dow put together a screening tool to assess prospective R&D, real estate and capital projects based not only on net present value of the project but also what it calls "nature future value," or the change in value to nature or to the company that project will bring in 10 years. It helps Dow identify investments  that will grow in value as the currently undervalued natural asset grows in value, such as a product that would save water.

“We find that we are making better business decisions, both long and short-term, by considering the values of nature," Weick said.

Understanding the value of nature and natural solutions is a pioneering business strategy. But moving from strategy to action requires understanding conservation research and having the tools.

But can TNC convince other companies of this?

"Understanding the value of nature and natural solutions is a pioneering business strategy," Molnar said. "But moving from strategy to action requires understanding conservation research and having the tools to implement more sustainable business practices."

The center will provide tools, such as a database software tools, and the expertise of its scientists such as Molnar.

One specific examples is an Ecosystem Services Identification & Inventory, or ESII, app developed with Dow and the EcoMetrix Solutions Group. The ESII allows users, such as companies and agencies, to help quantify natural benefits in a given spacial area. 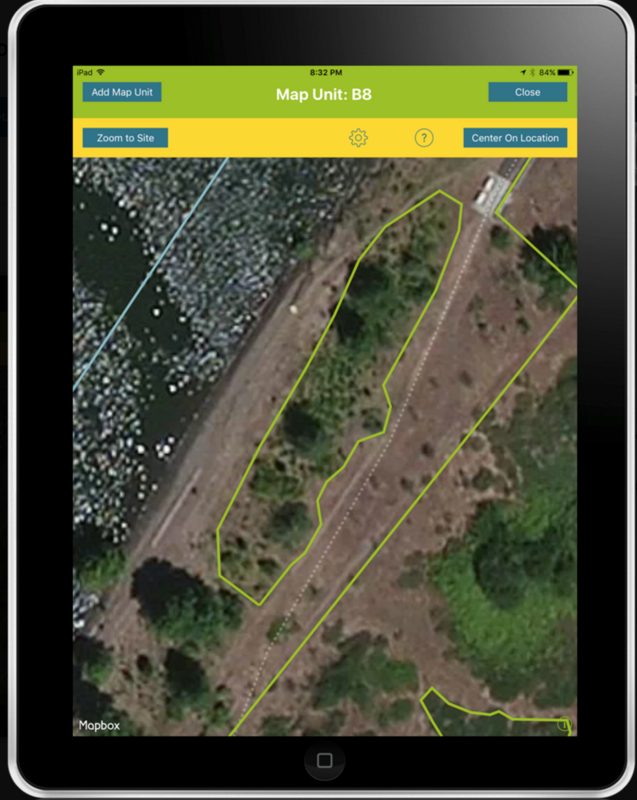 While Dow provides an example of an individual company rethinking its approach to natural capital, the insurance industry as a whole is increasingly looking to natural capital solutions for risk mitigation and to inform investment decisions. Molnar said the Center is talking with major insurance companies which are likely to be its next client group.

With climate-related natural disasters pummeling the earth in the form of floods, droughts and hurricanes in recent years, the insurance industry is seeing a spike in claims from such events.

According to Swiss Re, the global insurance industry counted 198 natural disasters in 2015, the highest on record. They also accounted for the majority of disaster claims, or 198 of 353 disaster events last year.

Another big reinsurance company, Munich Re, estimated weather-related losses increased nearly fourfold in the U.S. since 1980. According to a study by Munich Re, extreme weather events (such as prolonged droughts, hurricanes, floods and severe storms) led to $510 billion in insured losses from 1980 to 2011, which the National Association of Insurance Commissioners deemed reason enough to come up with new standards.

"Experts predict climate change will continue to intensify the frequency and severity of these types of weather-related events," the NAIC said in a report on revisions to its financial analysis handbook.

NAIC said the revisions were designed to help examiners identify unmitigated risks and to provide a framework when examining such risks and their impact on how an insurer invests its assets and prices its products — and maintain solvency.

With climate related natural disasters pummelling the earth in recent years, the insurance industry is seeing a spike in claims from such events.

Molnar said the Center for Sustainability Science has begun to work with Swiss Re to look at nature-based risk mitigation and to use nature as a lens for risk assessment. She said natural science and the ESII tool could help not only in risk assessments but also to help insurers make decisions about where to invest.

"It's getting the science translated into financial terms," she said.

Swiss Re, in discussing climate change on its website, said the insurance industry is expecting disasters to climb sharply in second half of the century, based on United Nations predictions. For Europe, Swiss Re sees:

"We believe that companies have an appetite to drive sector-level change by considering nature-based strategies in their decisions," Molnar said, adding that the Center for Sustainability Science should help them with science-based methods and tools to consider solutions and scale them to have conservation impact.