A few years ago, the meetings and events industry confronted a hard truth. The EPA deemed it the second most-wasteful sector in the U.S. — following only building and construction — due to the massive environmental footprint of air travel, audiovisual equipment, food waste and more.

Yet since the EPA verdict, the industry has made significant strides to clean up its act. Several leading convention centers and hotels now tout LEED or other green-building certification, and recycling, composting, green roofs and other eco-measures are increasingly the norm.

"We are very excited about the traction that the standards have been gaining among suppliers in the meetings industry," said Lindsay Arell, president of Arell Logic, a consulting firm that helps venues and facilities adopt sustainable practices. "We have seen many cities and convention and visitor bureaus (CVBs) adopt and get certified to the APEX/ASTM standards."

In addition to this new certification, a handful of destinations recently debuted new or renovated meetings facilities with an environmental focus, making the new year a particularly exciting one for green meetings. These 10 cities in particular stand out as top choices for sustainable events in 2014: 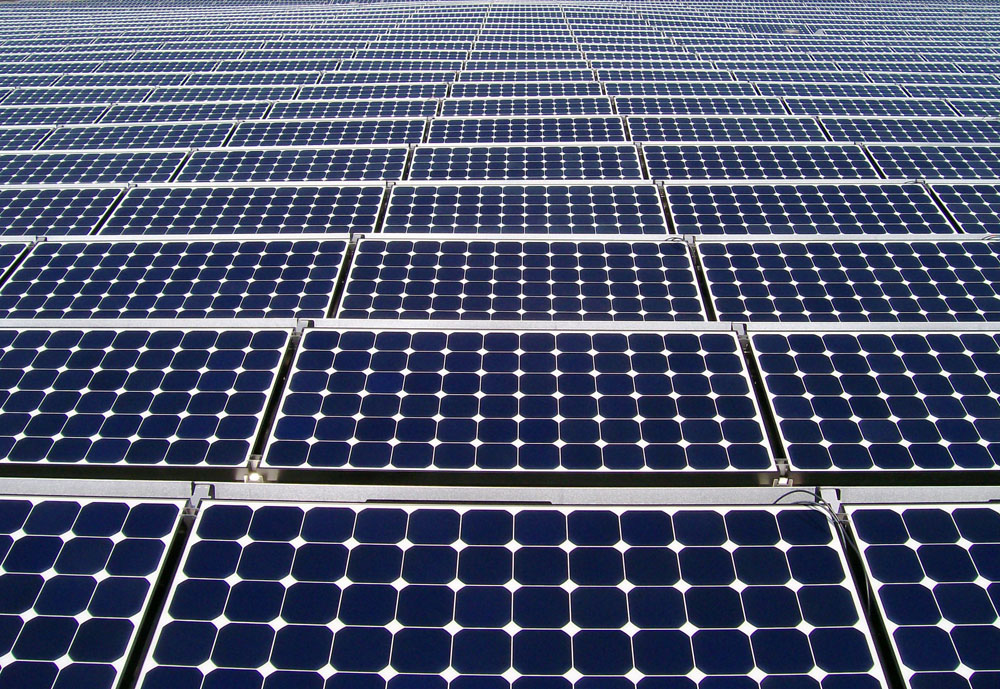 In January, Denver's Colorado Convention Center (CCC) led the charge when it earned Level One certification for a meeting facility. This requires, among other measures, a written environmental policy; a minimum waste diversion rate of 30 percent over the course of a year (the center diverts 57 percent annually) or 45 percent for a particular event; and at least 20 percent of building fixtures operating at high efficiency. Additionally, the center's onsite preferred AV supplier, Image Audiovisuals, became the first company to be certified in the APEX standard for sustainable A/V, while its catering company, Centerplate, became the first to earn the designation for F&B.

Three months later, Denver's CVB earned the APEX/ASTM stamp of approval for a destination by meeting criteria covering recycling and composting programs, proximity to the airport and/or mass-transit options, walkability and access to environmental resources.

Perhaps the most surprising entry on the list, glitzy Vegas has recently established itself as a sustainability pioneer. This reputation was furthered when the city's convention complex encompassing the Sands Expo and Congress Center at The Venetian and The Palazzo became the first and only in the world to garner next-tier Level Two ASTM/APEX certification. The LEED Gold Sands and Venetian and LEED Silver Palazzo laid down the sustainability gauntlet in 2011, when the Sands 360° Meetings Program — a holistic approach to providing environmentally sound choices for events —  was launched. Measures include a program that allowed the Sands to distribute 50 tons of materials to local charities in 2012.

While Denver's convention center was the first to earn ASTM/APEX certification, Chicago's McCormick Place earned the distinction of being the largest to do so — and as the most extensive convention center in the nation, it's guaranteed to maintain this status. Thanks to ambitious environmental initiatives, the center has already reduced energy consumption by 1.6 million kWh and increased its annual waste-diversion rate by 10 percent over the past few years.

As a destination, Chicago also earned ASTM/APEX certification last year. And in June, it was named the No. 1 U.S. city for Environmental Governance in the Economist Intelligence Unit's 2025 Global City Competitiveness Index. 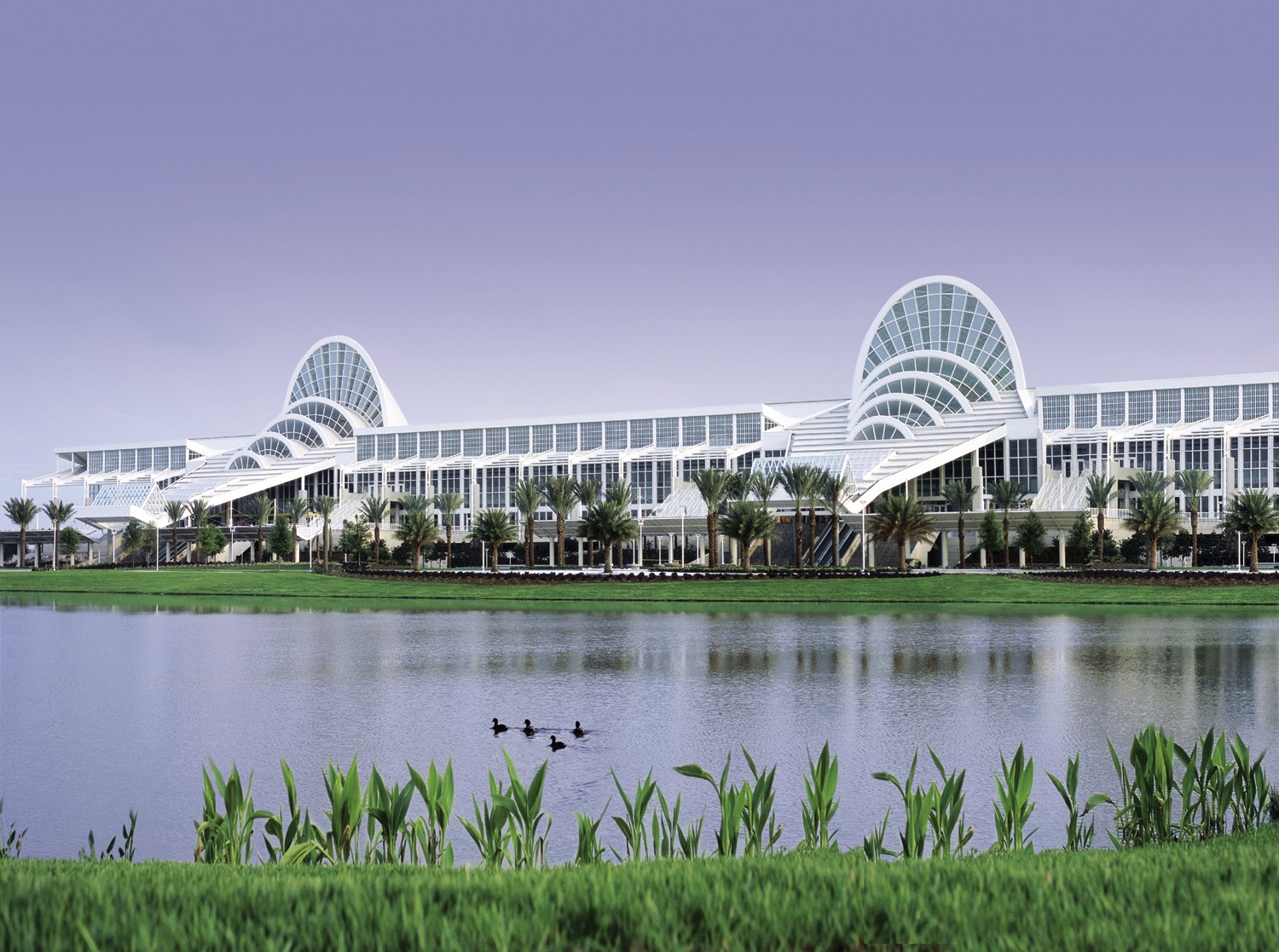 No surprise here: Portland, Ore., long a sustainability leader, was the third city to dive in for APEX/ASTM certification, earning the distinction in June. At the time, Jeff Miller, president and CEO of the city's destination marketing organization, Travel Portland, said "achieving this certification is confirmation of Portland's commitment to sustainability and gives meeting planners one more reason to choose Portland as their next meeting destination."

The city's Oregon Convention Center, which was the first to nab LEED certification for existing buildings back in 2004, also announced last April that it would be investing funds to boost its LEED status from Silver to Gold. 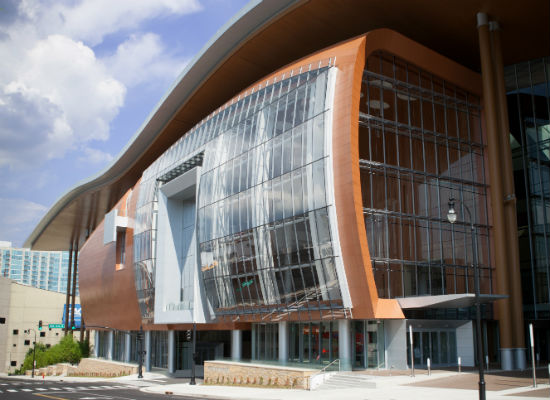 In May, the Music City Center convention center debuted to much fanfare in Nashville. In addition to attention-grabbing features such as a rooftop ballroom shaped like a guitar box, the center is notably sustainable. Constructed to LEED Silver standards, it includes a 360,000-gallon rainwater collector, low-flow water technology, LED lighting, high-performing HVAC systems, 100 percent undercover parking and 845 solar panels. Perhaps most impressive is the facility's four-acre green roof with a waterproofing membrane and 14 types of vegetation able to support plant, insect and wild life. In addition to LEED cred, the center earned the 2013 Governor's Environmental Stewardship Award in the Building Green category.

The Music City Center anchors the newly developed and sustainably designed Music City and Convention Center District, which also includes the expanded Country Music Hall of Fame and brand-new Omni Nashville hotel. The Omni, which opened in September, was constructed with low-flow plumbing fixtures, sensor-controlled guest room temperature settings, wood harvested from sustainable forests, and low- or no-VOC paints, coatings, adhesives and sealants. About half of the materials used in the building were sourced within 500 miles of the site. 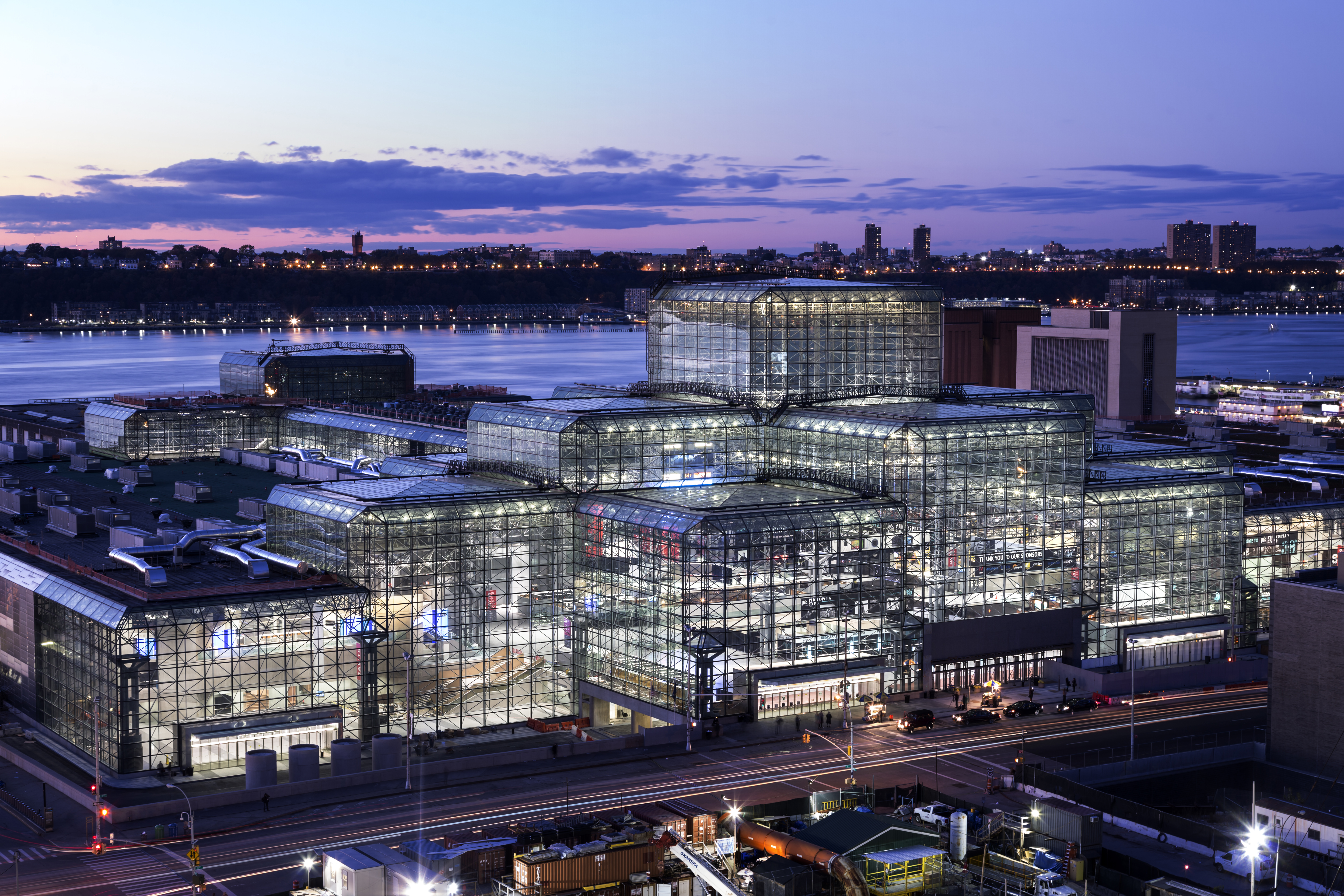 The Javits Center, Manhattan's main convention complex, has long suffered from well-known structural issues. But thanks to a multimillion-dollar revamp slated for completion this spring, it's set to become one of the nation's finest — and greenest — meeting venues.

"The original building was constructed cheaply," said Bruce Fowle, FAIA, LEED, founding principal of FXFOWLE Architects, the firm working on Javits' makeover. "The roof was leaking from the day it opened. The façade was deteriorating. It was not maintained." The renovation, being done in accordance with LEED Silver standards, seeks to "change everyone's attitude about the center" by improving everything from the exterior to lighting fixtures to the roof.

On the façade, architects have installed 3,722 panels of energy-efficient glass, as well as 2,400 skylight panels. To reduce solar penetration and reduce bird fatalities, the glass will be 15-percent reflective instead of 35-percent reflective, as it previously was. Other measures include new vestibules to control interior temperatures and air flow, and more efficient LED lighting.

But the most notable addition is the venue's seven-acre green roof — the second-largest in the U.S. As with other roofs of its kind, it aims to change the heat-island effect, reduce the ambient temperature of the air, improve insulation and control stormwater runoff, helping to bring the once-rusty center into the modern, sustainable age.

Since earning LEED Gold certification for its 2011 expansion, the Pennsylvania Convention Center has made a name for itself as a leading green venue. Existing measures include energy-efficient lighting; F&B cutlery, plates, cups and napkins made from 100 percent decompostable and biodegradable products; and Green Seal-certified cleaning products.

Last year, the center took environmental stewardship to the next level when it inked a two-year contract with NRG Business Solutions to start powering a portion of its facilities with renewable energy in 2014. The agreement ensures that the center's electricity usage — currently estimated at 26.5 million kWh annually — will include 25 percent renewable energy sources such as wind. This represents a significant uptick from the center's original plan to add a 15-percent renewable energy component and complements existing energy-saving initiatives. Over the past three years, with guidance from outside energy consultancy Pro-Tech Energy Solutions, the center has cut its annual electricity and natural gas costs by more than 40 percent.

This May, the nation's capital will debut its largest hotel, the Washington Marriott Marquis, with 1,126 guest rooms and 105,000 sq. ft. of meeting space. Located next door to the Walter E. Washington Convention Center, it is expected to be one of the largest properties in the nation with LEED Silver certification. Chief among its environmental measures is a focus on natural light; the center will have an all-glass entrance, ample skylights and structural glass-curtain walls that reduce the need for electricity. Uniquely, the Marquis is being built 94 feet underground and 14 stories above ground to adhere to D.C.'s strict building height limits. 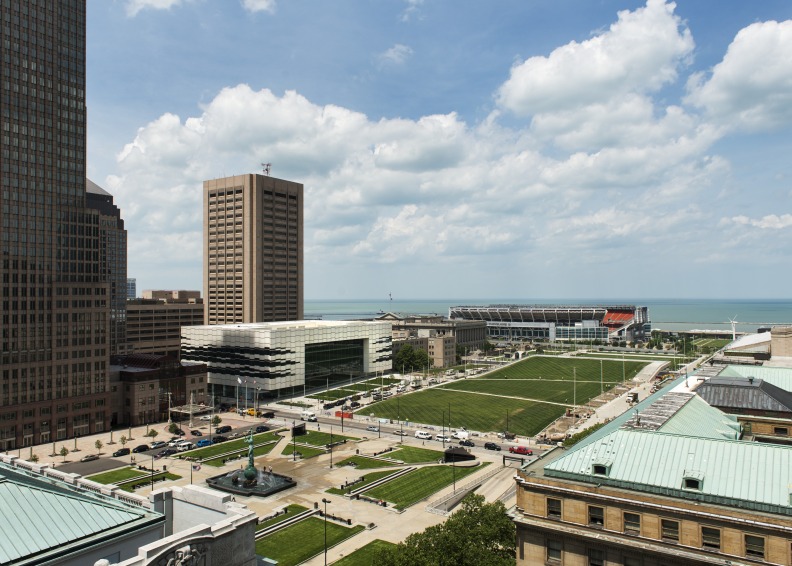 Last year, Cleveland welcomed two neighboring meeting venues along its revitalized waterfront: the Cleveland Convention Center and Global Center for Health Innovation, which hosts medical events. Both were designed with an eye on sustainability; features include 138 bike racks, water-efficient landscaping, motion sensors and low-flow washroom fixtures. The convention center has a green roof with extensive plant life and soil materials, while the Global Center includes a white reflective roof. Half of the nearly nine-acre site used for the buildings has been preserved as open space, and 97 percent of debris was recycled during construction. The venues are currently seeking LEED Silver certification.

Like other entries on this list, sustainability was a key project driver. "Sustainability is not just addressed in the design of these venues — sustainability is the design of these venues," said Sarah Blanchard, spokesperson for LMN architects, which designed the facilities. "Displaying the future of health and health care and welcoming visitors from across the globe to a state-of-the-art convention center are civic hallmarks that demand a design centered on efficiency and technology." 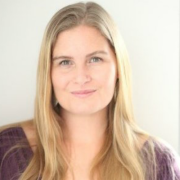