Consensus is broad across the auto industry that the future of transportation will rely on electricity and electronics to keep humans safer and the air cleaner. While some companies are rushing headlong into the future of automated and electric vehicles, Toyota is taking a more deliberate approach to transforming its vehicle fleet.

Toyota is focusing more on developing technology platforms than pushing urgently for commercialization. At January’s Consumer Electronics Show (CES), the company announced its latest autonomous test vehicle, the TRI-P4, based on a Lexus LS 500h hybrid. The vehicle is being used to test twin automated driving systems for guidance, named Guardian and Chauffeur. For the first time, Toyota is adding a thermal imaging system to its automated test platform, intended to enhance the vehicle’s ability to discriminate the false positives of life forms detected by the other systems.

According to Gil Pratt, CEO of Toyota Research Institute, Guardian is akin to a driving instructor, providing cues to help drivers operate more safely, and also turning the wheel or applying to brakes to avoid potential collisions. Pratt says Guardian’s development is influenced by fighter jet guidance systems, which enable the pilot to maneuver the vehicle within a "blended envelope of control" that prevents a jet from turning too quickly and going outside of the range of stability.

Pratt said Toyota intends on making Guardian available to the industry, but he did not elaborate when questioned on timing of availability or making the software available via open source or other licensing agreements. Chauffeur is a complete automation system that can fully operate the vehicle without driver input, and would compete more directly with systems from Ford, Waymo, Cruise Automation, and others.

While some companies such as Nissan are intending to launch Level 4 automated systems as soon as 2021, Toyota has not expressed a similar plan, and Pratt said that Level 5 driverless technology is "too challenging" to commercialize anytime soon. Toyota’s AV technology was ranked 12th out of 19 companies in Navigant Research’s Automated Driving Vehicles Leaderboard report. 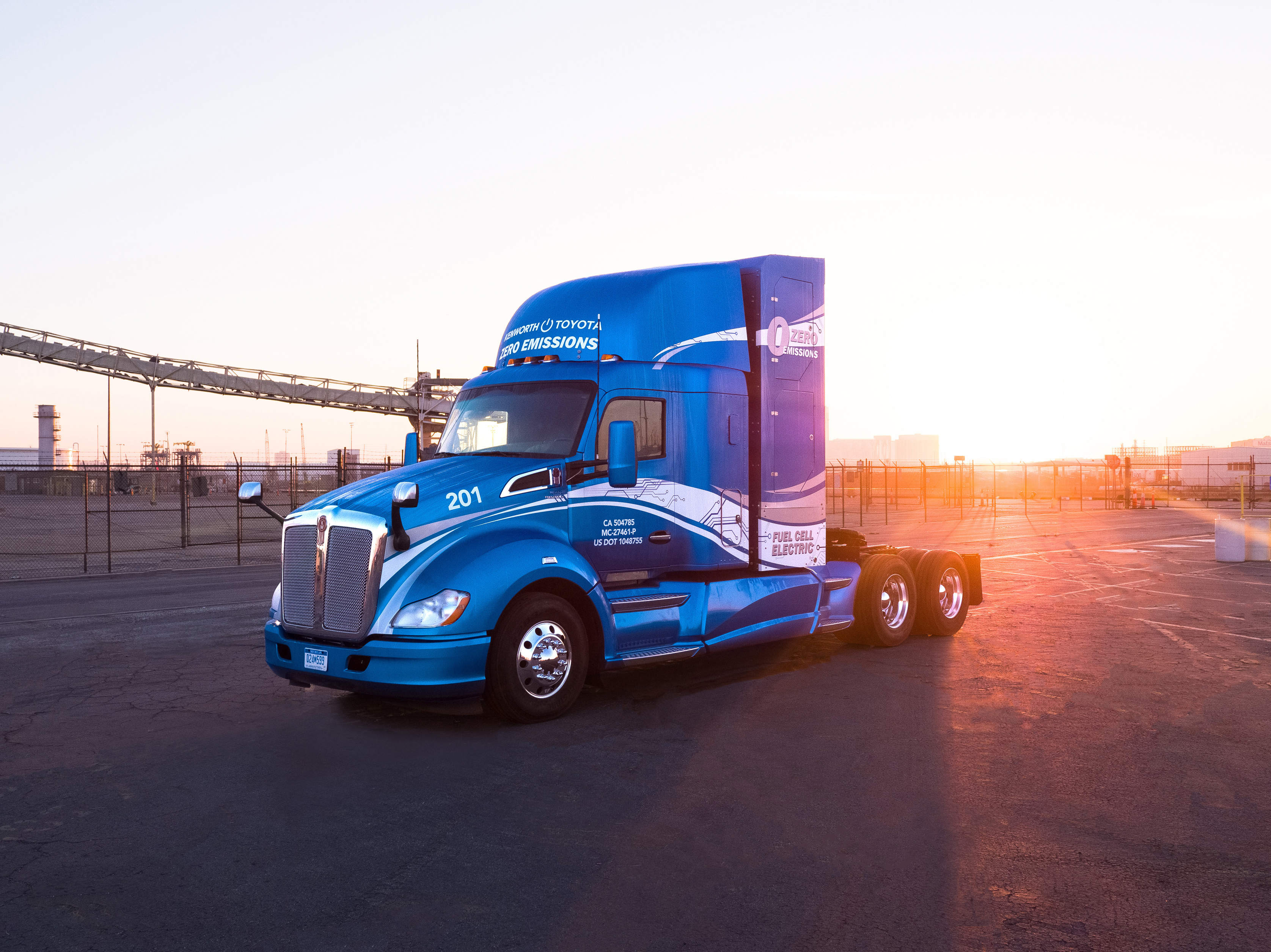 To encourage automated vehicle adoption, Toyota also announced at CES participation in the Partners for Automated Vehicle Education (PAVE) coalition of companies that will educate consumers on the safety of the technology. The group, which includes automakers Audi, GM, Daimler, VW, Waymo and Zoox, sees AVs as the key to reducing the nearly 40,000 annual road fatalities in the United States.

Automated vehicles are largely misunderstood by consumers, and the rare injury accidents reported in the media (as compared to the millions of miles of uneventful trips) have reinforced the perception that they are dangerous. According to a survey conducted by PAVE member organization AAA, 73 percent of people are afraid to ride in a self-driving vehicle.

Toyota, which popularized electrified vehicles with the Prius in 1997, has been relatively quiet on plug-in vehicles of late and did not make any related announcements at CES. The company, which claims 60 percent of all electrified vehicles (including hybrids as well as vehicles with plugs) on the road in the United States, intends to have 15 percent of its branded vehicle sales (which also includes Lexus) in 2020 to be electrified, most of which will be hybrids. Toyota continues to be one of the few automakers backing fuel cell passenger cars by offering the Mirai sedan.

At CES, Toyota also showcased a class 8 heavy duty fuel cell truck developed in partnership with PACCAR and Kenworth. The Kenworth T680s vehicle will expand the tests at the Port of Long Beach and Port of Los Angeles, where fuel cell vehicles have traveled nearly 10,000 miles.

Toyota said the truck uses two Mirai fuel cells and has a range of more than 300 miles. While Tesla, Daimler, Volvo and others are getting attention for developing battery-powered heavy duty trucks,  fuel cell technology have advantages with the lighter weight of the drivetrain equipment and significantly faster refueling times.

For Toyota’s plan to transition to the automated and electric vehicle future, getting to the finish line first is not the same as winning.

Toyota speeds into the energy future with fuel-cell cars